“Am I Pirate or am I a normal person? Am I drunk or sober? Can’t I just go to the beach and play music, drink liquor and watch the sun disappear? I love life.”

These are the questions UK rockers Rat Face Lewey ask themselves on a daily basis and it is those questions that form the influence for their new single “The Pirate Song.” Inspired by hard rock heavy-hitters like Red Hot Chili Peppers, Nirvana and The Offspring, the track is lifted from The Fall Of Man, the group’s new album which is due for release on September 6, 2019.

Having formed in 2010 and released one album, 2013’s debut Wonder Before Mess, and a slew of singles, “Dead In The Ground” and “Digital Prison” (both in 2015), the band are readying themselves for a busy second half of 2019 with tour dates to be announced following the release of the aforementioned new album. For more information on picking up the album, head to their Official Website.

We’re hoping that having locked themselves in a “Digital Prison” to record their new album, Rat Face Lewey will deliver something as awesome as this:

And here’s the artwork for Rat Face Lewey’s debut album The Fall of Man out on 6th September, 2019: 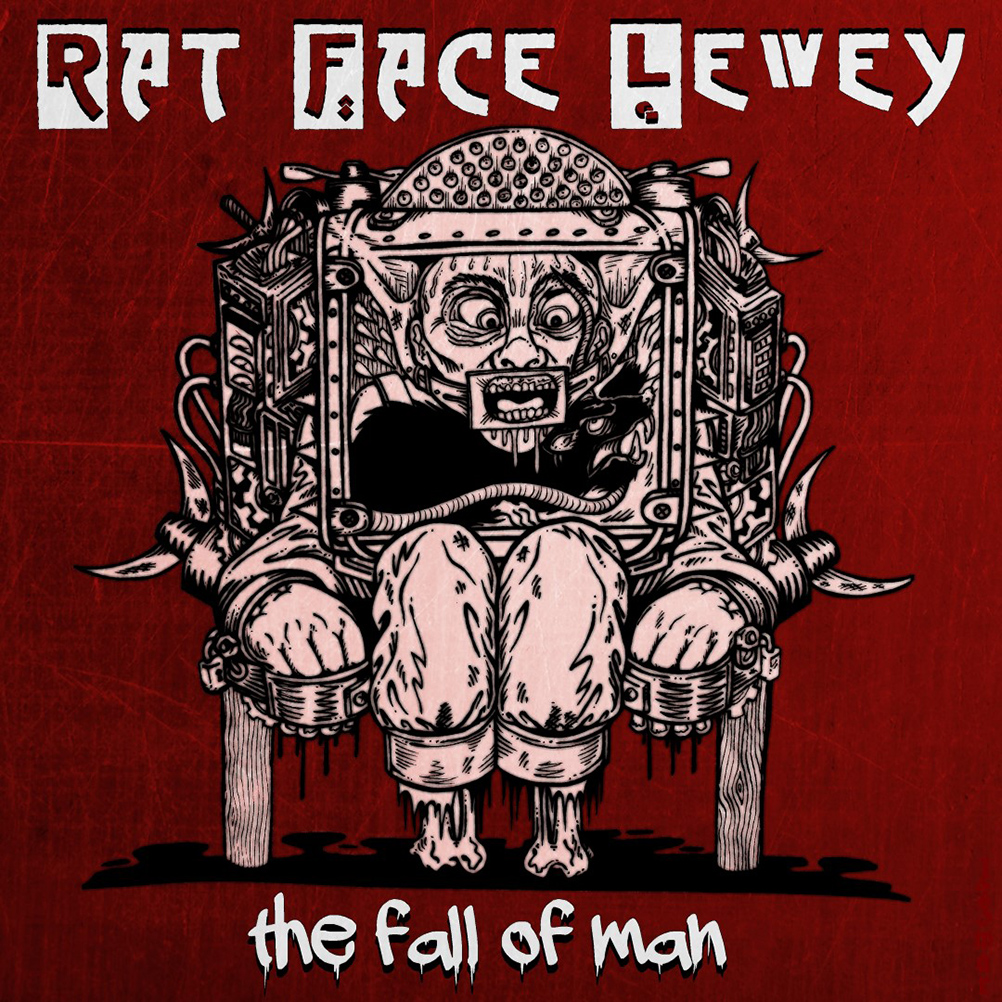 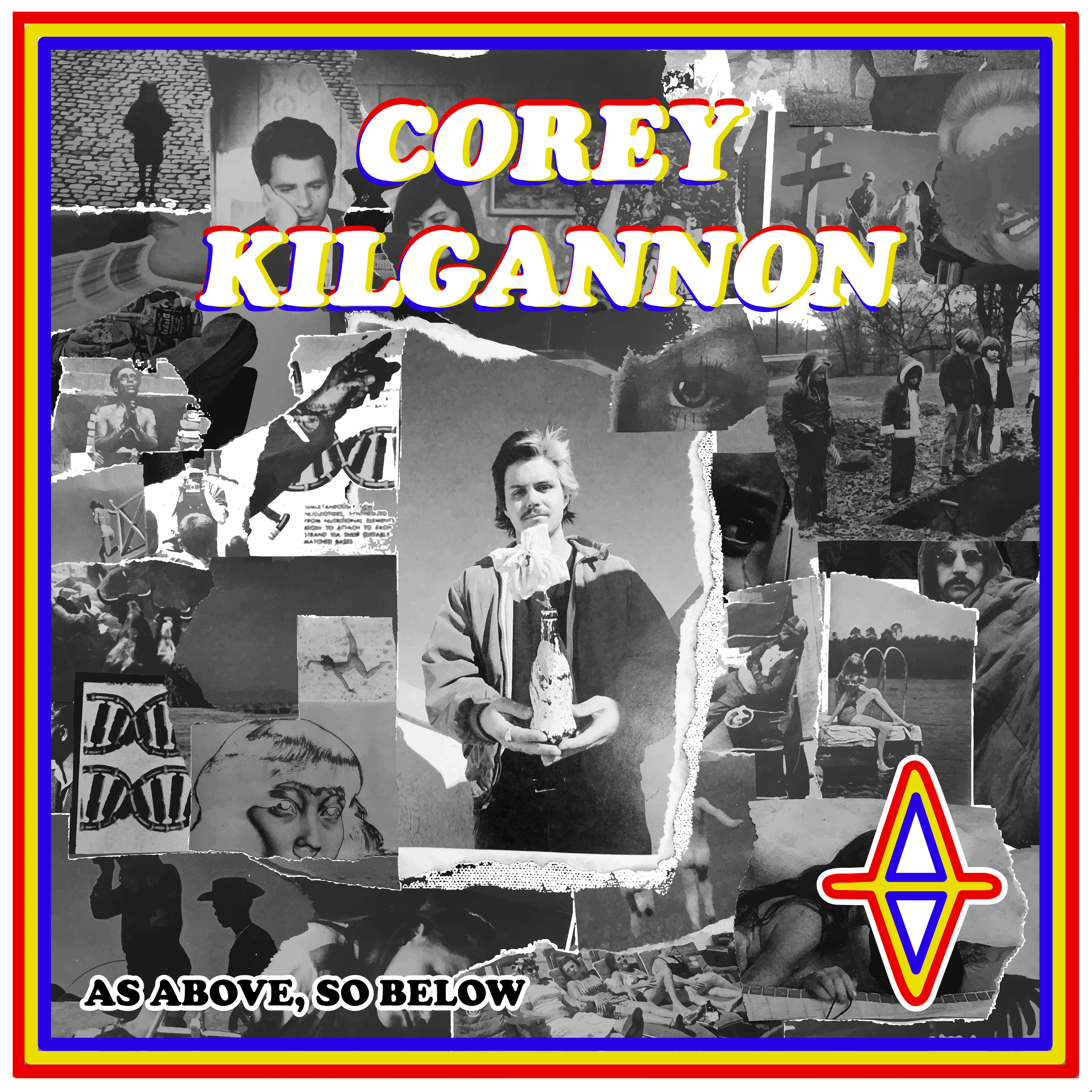 Corey Kilgannon’s ‘As Above, So Below’ is a Message of Love to Us All 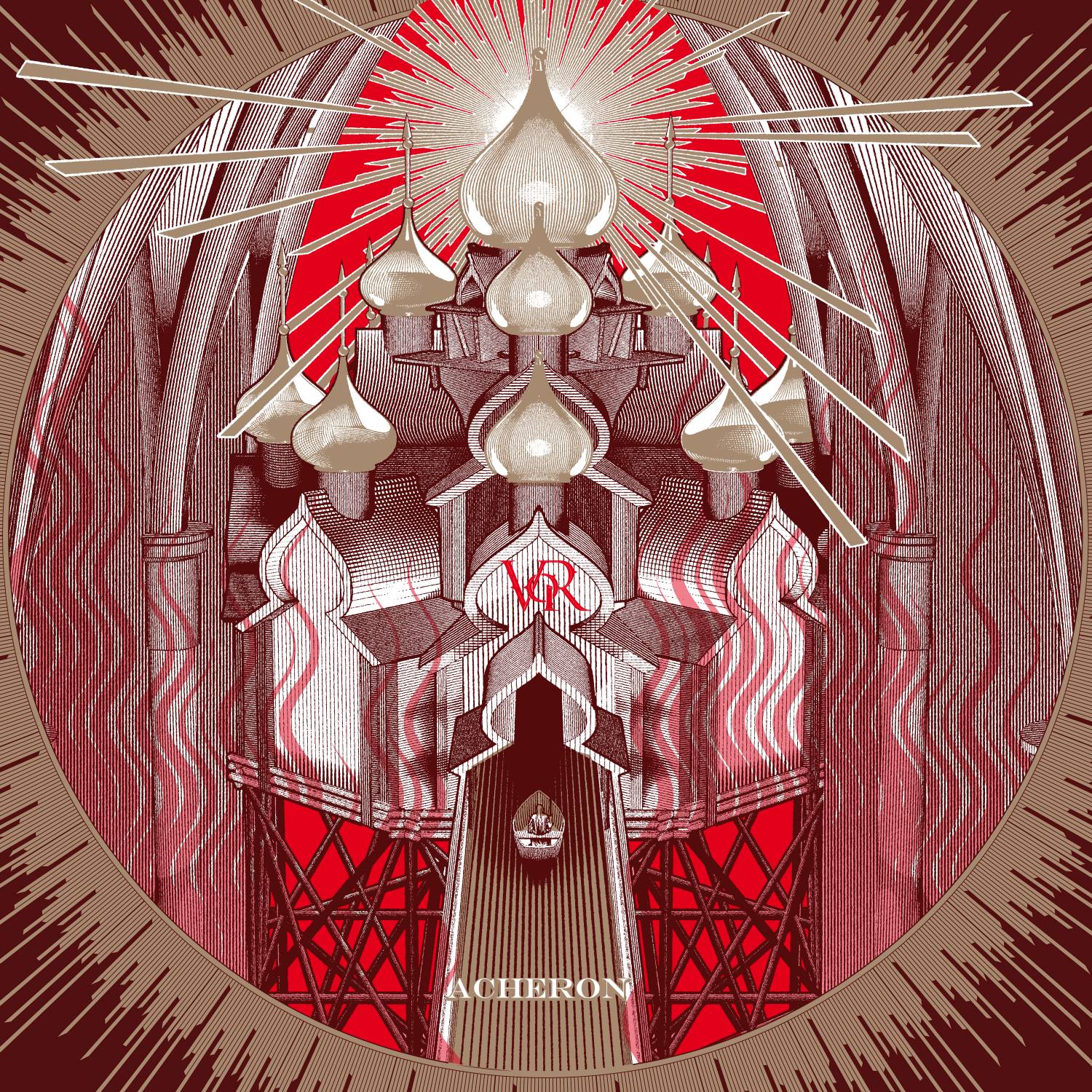