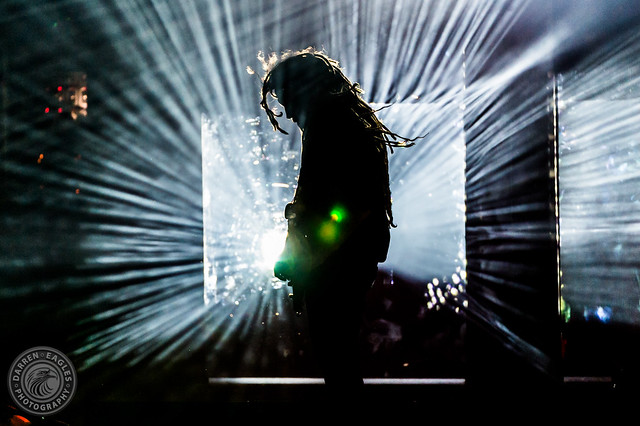 Two of the best-remaining ‘90s era bands rolled into town to remind Toronto fans that headbanging and crunch are still alive and well. Korn and Alice In Chains are on a North American co-headlining tour and Budweiser Stage was the venue for the Toronto sonic onslaught. Taking the stage first, Alice In Chains cracked open their catalogue of hits immediately with “Angry Chair,” “Man in the Box” and four more vintage goodies before moving into the 2000s with “Stone” and “Ranier Fog.”

Frontman William Duvall has been with the group since its reformation in 2006 and continues to give us a faithful rendition of what Layne Staley provided before his untimely death and subsequent end of the band for an era. The fans were treated to a special performance by City and Colour’s Dallas Green when he joined the band onstage for “Nutshell.” Guitar wizard and founding member Jerry Cantrell worked his Gibson Les Paul as he always does, all while either singing lead, harmonic backing vocals, or breathing into his talkbox for that signature effect. Bassist Mike Inez and drummer Sean Kinney rounded out the rock-solid act for their hour-long set.

As the lights went out and the band still safely behind a giant black curtain, the familiar squeals of overdriven guitars being brought to life rang out. The seats were now fully filled in and the curtain dropped to reveal the Korn boys doubled over wrestling the notes out of their instruments, while frontman Jonathan Davis strolled the stage with his knowing look of doom at what he had in store for us. They brought a big production with them with movable hanging light and video cubes over the stage, as well as reflective video walls behind the band that gave a funhouse mirror effect of the crowd and the band members when the video wasn’t on. As expected, the set was a greatest hits collection of their most punishing tunes, with one new track, “You’ll Never Find Me” from their upcoming September 2019 release, The Nothing.

The band has always had the ability to bring the most jaw-dropping stadium-filling sound. If you could climb inside a speaker, a Korn show would be the closest thing. That all-encompassing, “move right through you” sound is their forte. And even in an outdoor venue such as Budweiser Stage, it was filled to the brim by the master sound techs.

“You’ll Never Find Me” is the first single to Korn’s thirteenth studio album, The Nothing:

Other than the stage production, it was business as usual for Munky, Fieldy, Head, Ray, and Jonathan. Nothing really new or innovative to report about their show. Just a solid hard-driving show where the group was very animated on stage and brought the goods to the people who continue to want to see and hear them live.

For some reason doors opened at 4:30 pm and the show started at 6:00 pm. The show began with short but solid opening sets from H09909 and Underoath.

The Nothing is due out on September 13th, via Roadrunner Records: 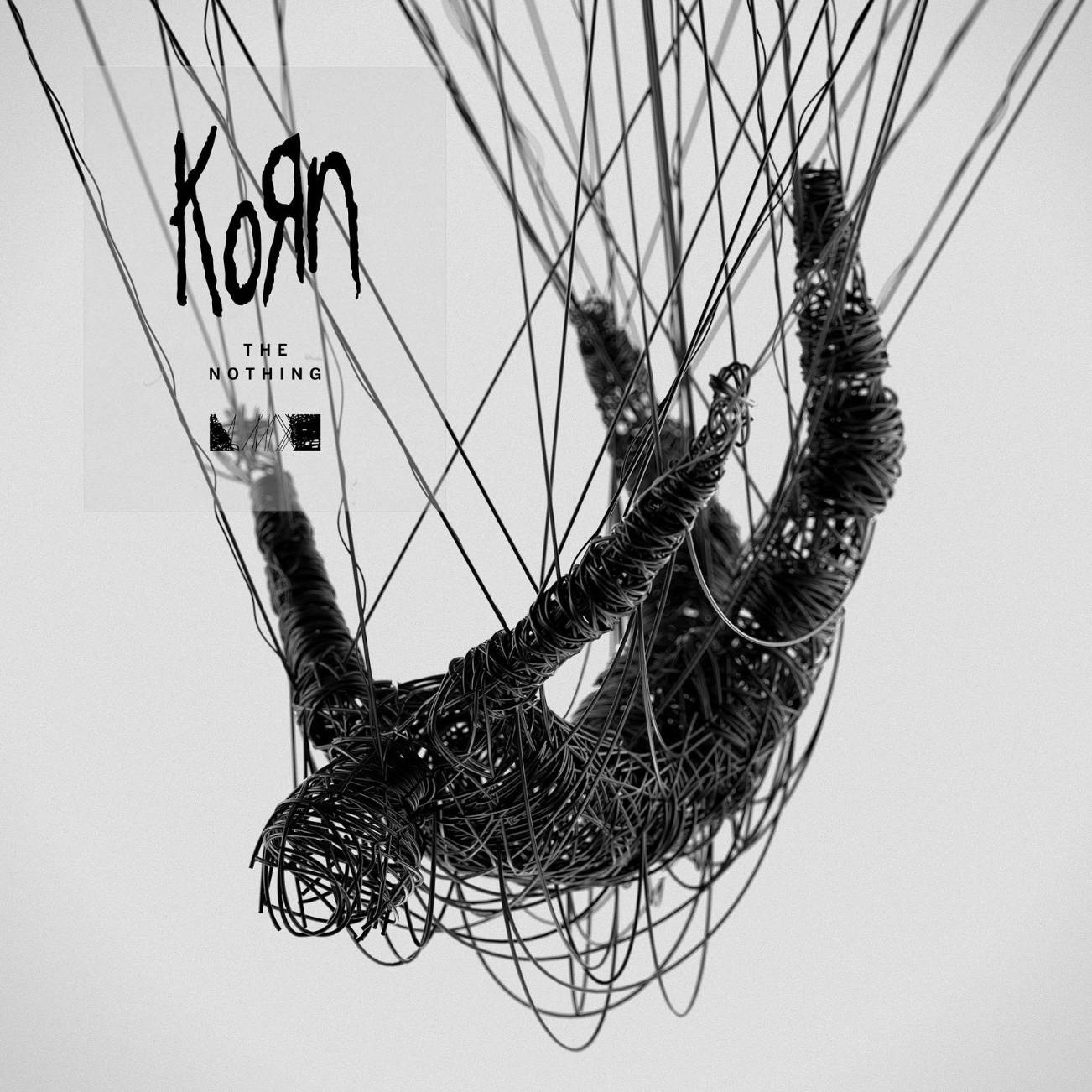 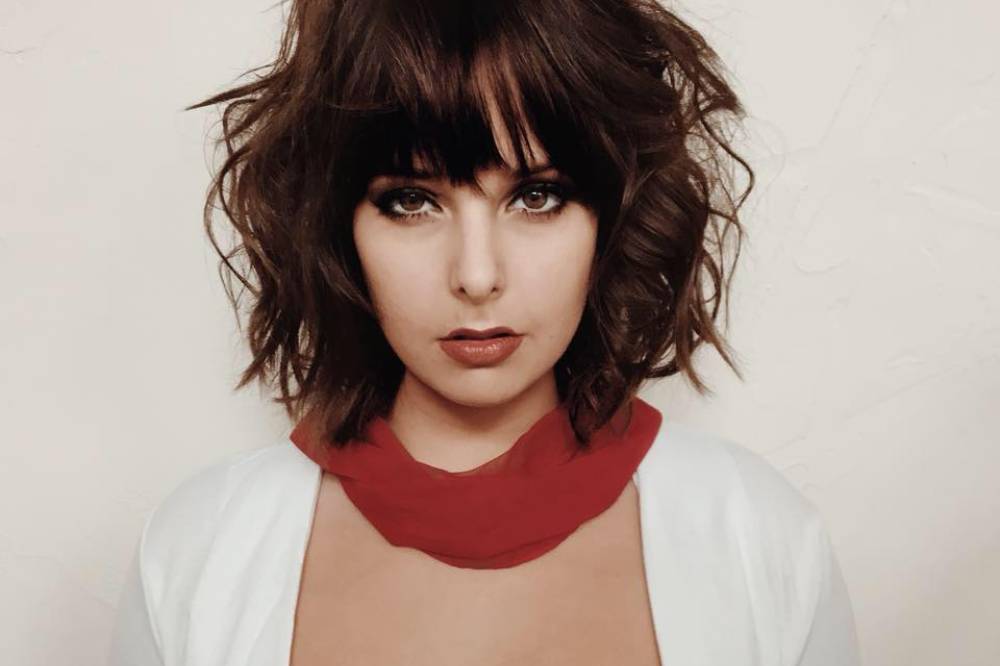 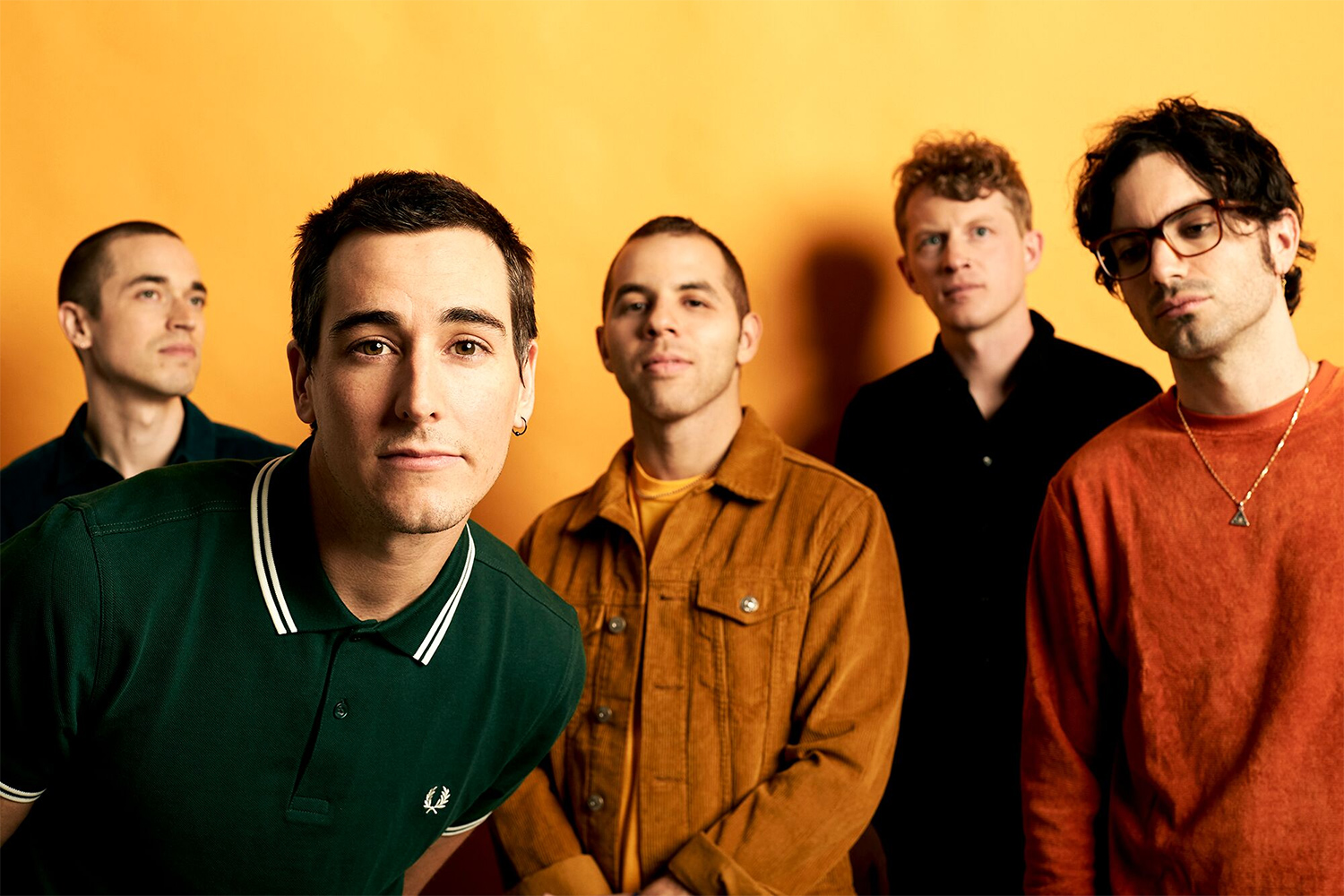