Joyous Wolf is a SoCal four-piece who formed in 2014 over their shared interest in melding heavy metal, rock and delta blues into one powerhouse, floor-stompin’ unit. The group’s raucous Roadrunner Records debut EP, Place in Time (stream/purchase here), dropped back in April and has helped to propel the band to new heights as they traverse North America alongside Buckcherry on the “Warpaint” tour.

As part of their spirited and honest love for all things rock n’ roll, these boys are well versed in the nuances of the monolithic genre that so many have enjoyed, and, in respect to that knowledge and their preferred genre, the band has lent us their lead singer Nick Reese to list his Top 10 all-time favourite rock singers. In a countdown of ultimate vox lords, Nick takes us through the annals of rock’s greatest personalities and talents, so strap in and put on some classic tunes for this masterclass in rock n’ roll vocals.

Nick Reese: “In the world of rock music there have been so many great vocalists. Many hours of my young life were spent on the computer watching these titans dominate crowds and soar to new heights both literally and emotionally. I consider myself a student of all of these men and women who defined generations and the broadness of what is, in my humble opinion, the greatest musical revolution in history. Here is my Top 10 list of vocalists in all of rock music! This is just my opinion, so hear me out before you type how wrong you think I am haha.”

Get warmed up with Joyous Wolf’s 2018 cover of “Mississippi Queen.”

10. Joe Cocker
– It is very telling when you can create versions of songs that completely eclipse the originals. A voice that rattled me to my core the first time I’d ever heard it, Joe Cocker took the spirit of Ray Charles and infused it with the late 60’s changing youth movement, bringing an intensity and presence that very few before or after him have been able to achieve. Every note came straight from his soul and moved the hearts of millions. His renditions of “With a Little Help from My Friends,” “The Letter,” “Something,” “Feeling Alright,” “Delta Lady,” and “You Are so Beautiful” remain all-time classics to this day.

09. Bono (U2)
– From the band that truly needs no introduction, there is a man who to me had the best of both worlds. Bringing the valuable frustration of post-punk and the developing fresh sounds of new wave, Bono transformed the landscape of not just rock but modern music forever. With a heart full of pride he bellowed his frustrations and pain into the heavens. His work on U2’s first six records is undeniable and shows a vast range of tones and emotions. With an operatic boom mixed with a rebel yell from “With or Without You” to “Sunday Bloody Sunday” he covers it all with weighted magnitude.

Listen to Bono go to town on “Sunday Bloody Sunday.”

08. Ann Wilson (Heart)
– In the boys club that is rock and roll people often overlook the talents of female vocalists. Ann Wilson of Heart should be on everybody’s list. Second only to someone who will appear later on this list, Ann Wilson oozes soul and power like few singers ever have. Her ability to turn her emotions into vocal gunpowder as she barrels through classic songs like “Barracuda,” “Crazy on You,” and, in my opinion the greatest cover of “Stairway to Heaven” ever done, is a master class in itself.

07. Brad Delp (Boston)
– There probably hasn’t been a rock station since the late ‘70s that this man’s voice hasn’t danced all over on a daily basis. Bringing a vulnerability and an almost purity to the songs of Boston, Brad Delp is criminally overlooked. With a range that even at it’s top never lost an ounce of sweetness, Delp was the cement in the brick wall that is Boston’s discography, with such classics like “More Than a Feeling,” “Foreplay,” “Smokin” and “Rock and Roll Band,” Brad was, and always will be, a standout.

Check out “More Than a Feeling” to remind yourself that the song had verses.

06. Janis Joplin
– What can be said about Janis Joplin that hasn’t been said and reiterated a thousand times? Her ability to wield blues, jazz and soul was entirely unique to herself. With a sharp and raspy tone, she shook the foundations of “rock and roll.” Some artists can be described as an open channel, and I really do feel that Janis was. Her love for the music is so evident in her approach and demeanour, and as she almost dances through classics like “Me and Bobby McGee,“ “Piece of My Heart,” “Little Girl Blue” and “Call on Me“ she paints you a self portrait of whatever she is feeling in the moment with precise detail.

05. Bon Scott (AC/DC)
– Heavily imitated, but with little success, it seems like so many in rock and roll since his passing have wished they could be Bon Scott. When it comes to rock and roll at it’s most neanderthalic, barbaric and seductively primal, AC/DC has all the bases covered. Bon defined a different kind of rock and roll frontman with blistering, belting, whiskey-drenched vocals with a hint of sarcastic wit. Delivering so many timeless anthems such as “Dirty Deeds Done Dirt Cheap,” “High Voltage,” “Highway to Hell,” “Night Prowler,” “Live Wire,” “If You Want Blood,” “TNT,” “Gone Shooting,” “Shot Down in Flames,” “Let There Be Rock” – list goes on and on – Bon Scott is the quintessential, no bullshit rocker. 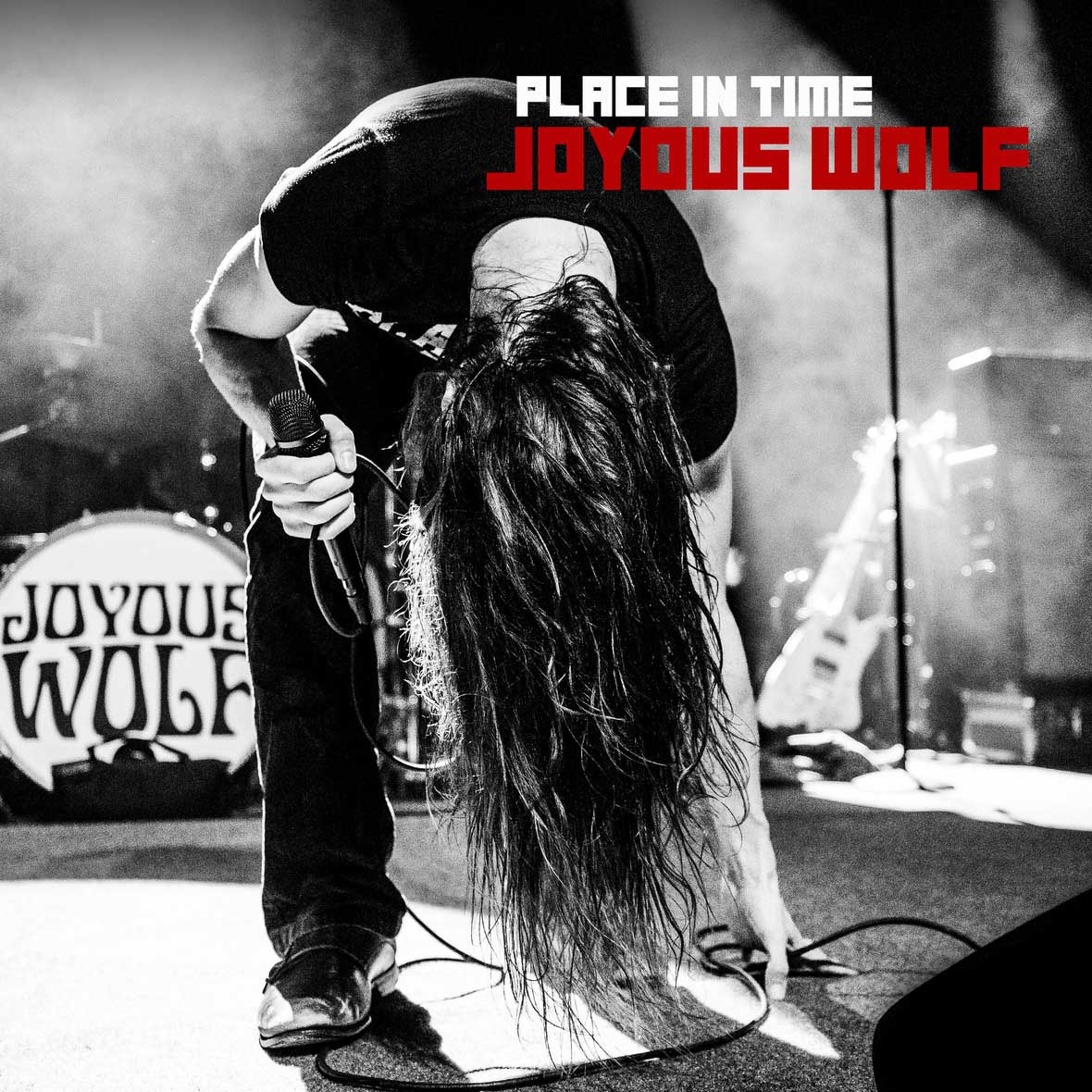 04. Elvis Presley
– The King himself Elvis Presley. A true legend in both the studio and on stage, Elvis set all the parameters that so many others would attempt to fill but fail miserably. Having moved through three different eras in his career, each richer than the last, it’s no wonder he still holds such a status in the world that hasn’t wavered but, if anything, has just grown even more. From his high octane hits of the 1950s to his booming versions of classic ballads in the 1970s, Elvis showed a range that few can match, bringing a gravity and presence the world may never see again. Every performance was treated as his last and his powerful control of his voice stunned billions of people in his lifetime as well as after. Tracks that truly showcase his ludicrous range are “It’s Now or Never,” “Hurt,” “Bridge over Troubled Water,” “Good Rocking Tonight,” “Promised Land,” “Never Been to Spain,” “An American Trilogy,” “Such a Night,” “If I Can Dream,” and “Crying in the Chapel.”

03. Robert Plant
– The voice to arguably the greatest rock band of all time in Led Zeppelin, Robert Plant defined the vocal stylings that would be, and still are, borrowed in every following decade since the early ‘70s. With a howling, multi-octaved vocal and a deep love for the blues, Robert Plant didn’t just sing, he took you on a complete journey of yourself and everything around you. He awakened feelings and caused epiphanies that would change you forever with his masterful story telling while being the sole interpreter of the wall of sound exploding behind him. Plant’s bravado and brilliance shine in “Good Times Bad Times,” “Communication Breakdown,“ “Kashmir,“ “Bring It on Home,“ “The Rain Song,” “Stairway to Heaven,” “Ramble On” and “Achilles Last Stand.”

Enjoy this powerful performance of “Achilles Last Stand” from 1979.

Speaking from the heart, these last two choices were the hardest for me to decide on.

02. Chris Cornell (Soundgarden/Audioslave)
– Chris Cornell was truly a vocal virtuoso for the ages. With his work in Soundgarden, Temple of The Dog, Audioslave and his solo career, Chris maintained a level of creativity and ability that out-classed his entire generation. Lyrically vulnerable and outspoken he displayed his demons in the open for all to see and never held back. Like a fine wine, he only sweetened with age, showing a range that only a few could wield. Conquering everything from solo acoustic ballads to heavy metal attitudes and everything in between, Cornell left a bludgeoning mark on the face of music that will never fade. For some of his best, look into “Like a Stone,” “4th of July,” “Black Hole Sun,” “Dandelion,” “Can’t Change Me,” “Pretty Noose,” “Jesus Christ Pose,” “Say Hello to Heaven,“ “Reach Down” and “Let Me Drown.“

01. Freddie Mercury (Queen)
– Freddie Mercury plain and simple was a savant. With an unmatched vocal range and texture, his ability to adapt to any style he tackled, whether from his own mind or that of his colleagues in Queen, is unmatched. He could make you cry, scream, smile, laugh, boast and love. The sweet melancholy of songs like “Love of My Life” and “You Take My Breath Away” touch you in the most sensitive parts of your mind, while the power of anthems like “We Are the Champions” and “Tie Your Mother Down“ leave your fists clenched and up towards the sky! His unparalleled stage presence and crowd work only cemented the package that Mercury possessed; his voice was the crown jewel of the rock world and showed no signs of faltering even in his final moments. His presence even now hasn’t wavered; no, it has only deepened. For any vocalist who steps up to a mic in a studio or works a crowd in a club, concert hall or stadium, they will forever stand in his dense shadow. The man was simply the best.

“Tie Your Mother Down” with this classic Queen tune. 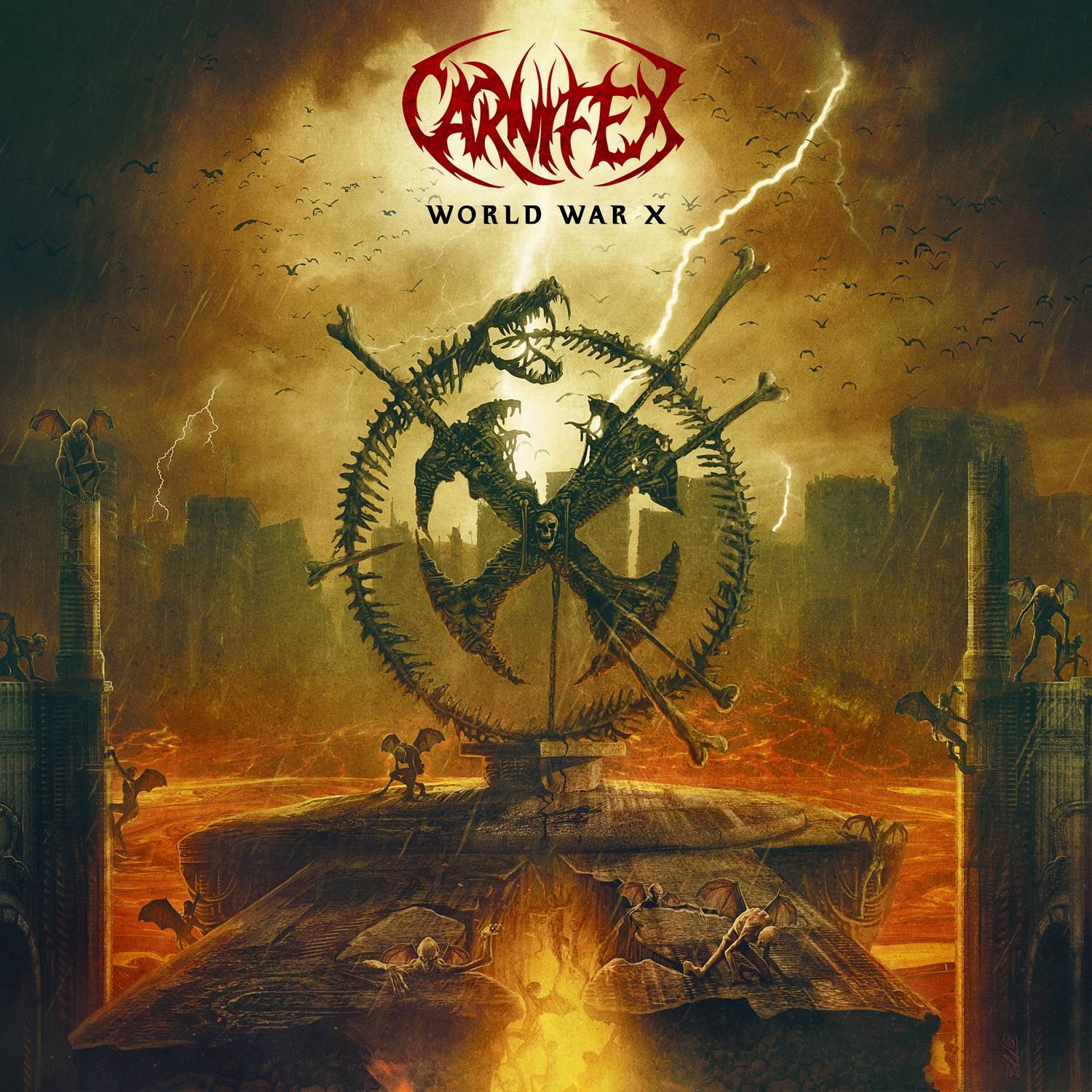