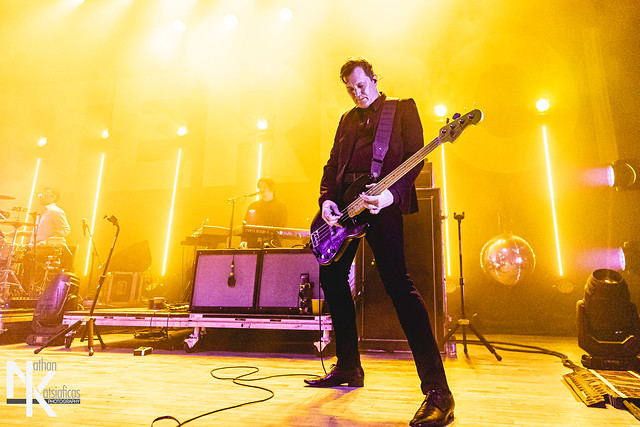 Interpol just wrapped up a short run with punks Surfbort. We caught the action on August 4, 2019 as the tour arrived at Portland, Maine’s State Theatre.

The Brooklyn-based Surfbort started the night off with a level of intensity that the still-assembling crowd wasn’t quite ready for but soon matched. They played a variety of edgy music based on love, sex, and their hatred of the far right. The crowd roared the loudest when vocalist Dani Miller explained that their next song, “45,” was based on their hatred for racists, white-supremacists, and of course Donald Trump—the chorus rang out with the lyrics, “We’re so sick of you!.”

After a bit of a break, the lights went dim and Interpol’s logo appeared. Suddenly a beam of light illuminated a disco ball above frontman Paul Banks in dazzling light and the band kicked into “Pioneer to the Falls,” off of their wildly successful 2007 album Our Love to Admire.

Their sound has remained true to indie/punk scene throughout all six of their albums, readily apparent in the next number, “If You Really Love Nothing,” from their latest album Marauder, released in August of 2018. Interpol would continue through a whopping 19-song set with “The Heinrich Maneuver,” which was one of the biggest audience sing-alongs of the night, with fans singing along to the chorus, “Today my heart swings, yeah, today my heart swings.” This was matched and maybe surpassed in sing-along volume only by “Rest My Chemistry” and “Evil.”

The band ended their spectacular performance with a three-song encore entirely from their 2002 debut Turn on the Bright Lights. While this short run with Surfbort is over, you can still catch Interpol stateside in 2019. The band heads out with Morrissey in September, see the full dates below!

Maurauder was released on August 24, 2018, via Matador. Check out the cover artwork: 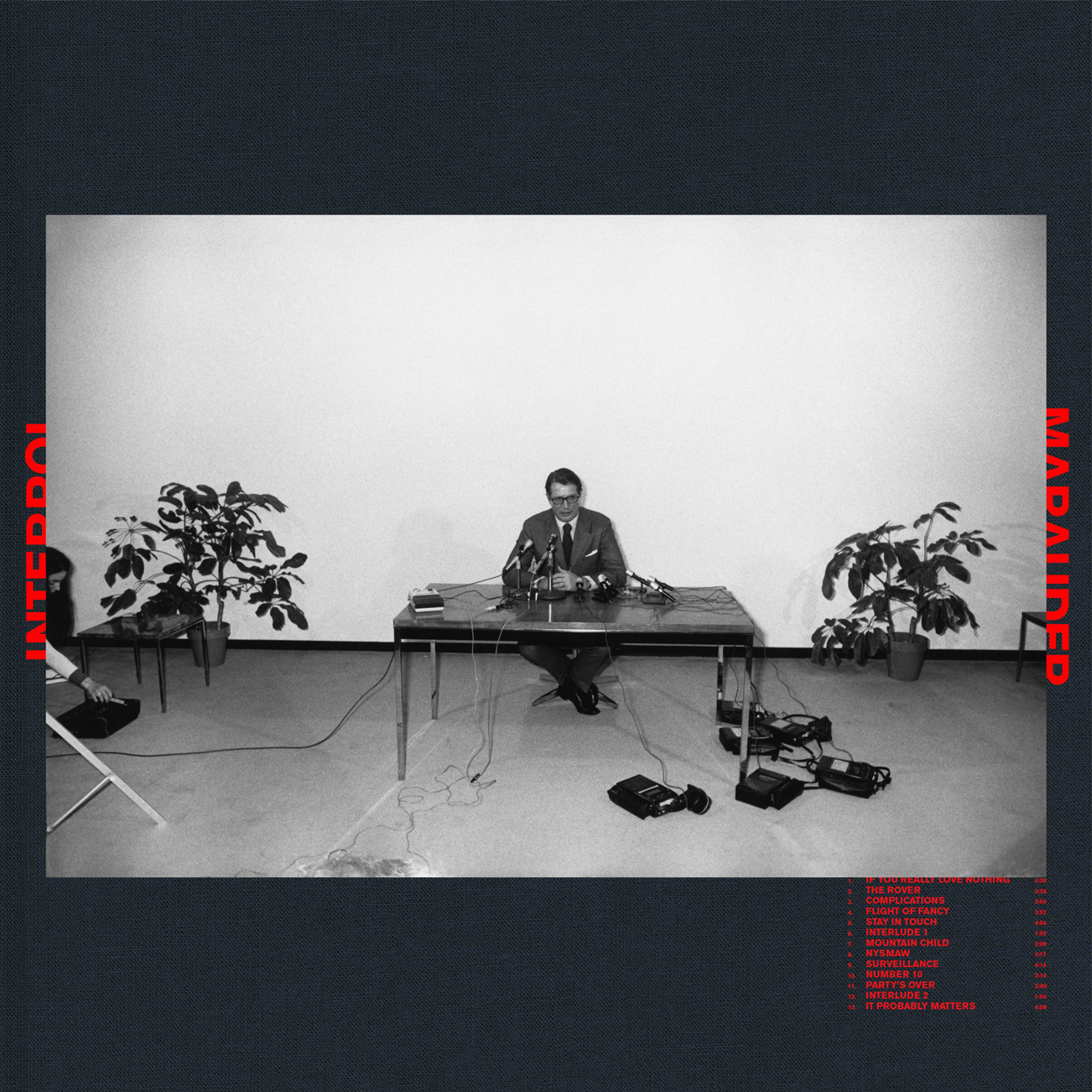 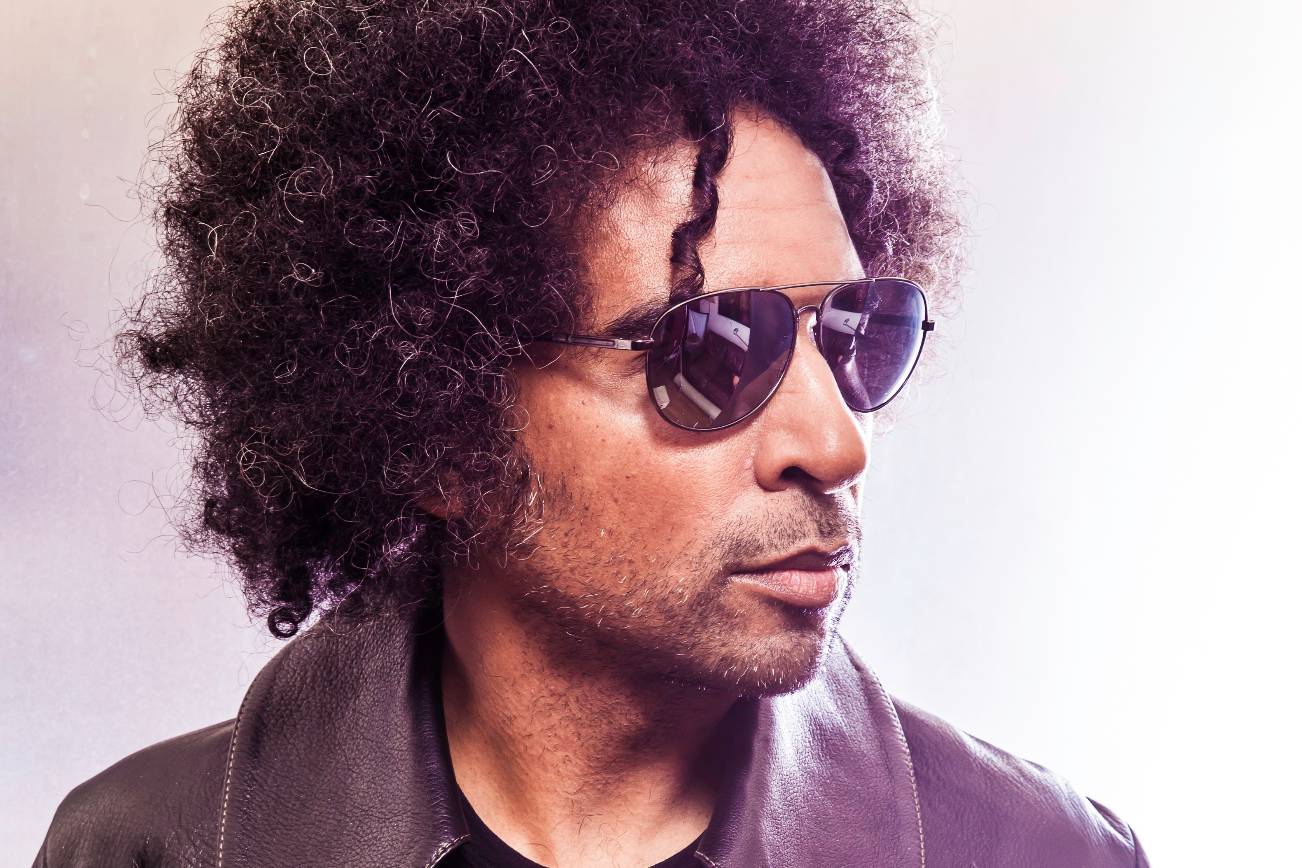 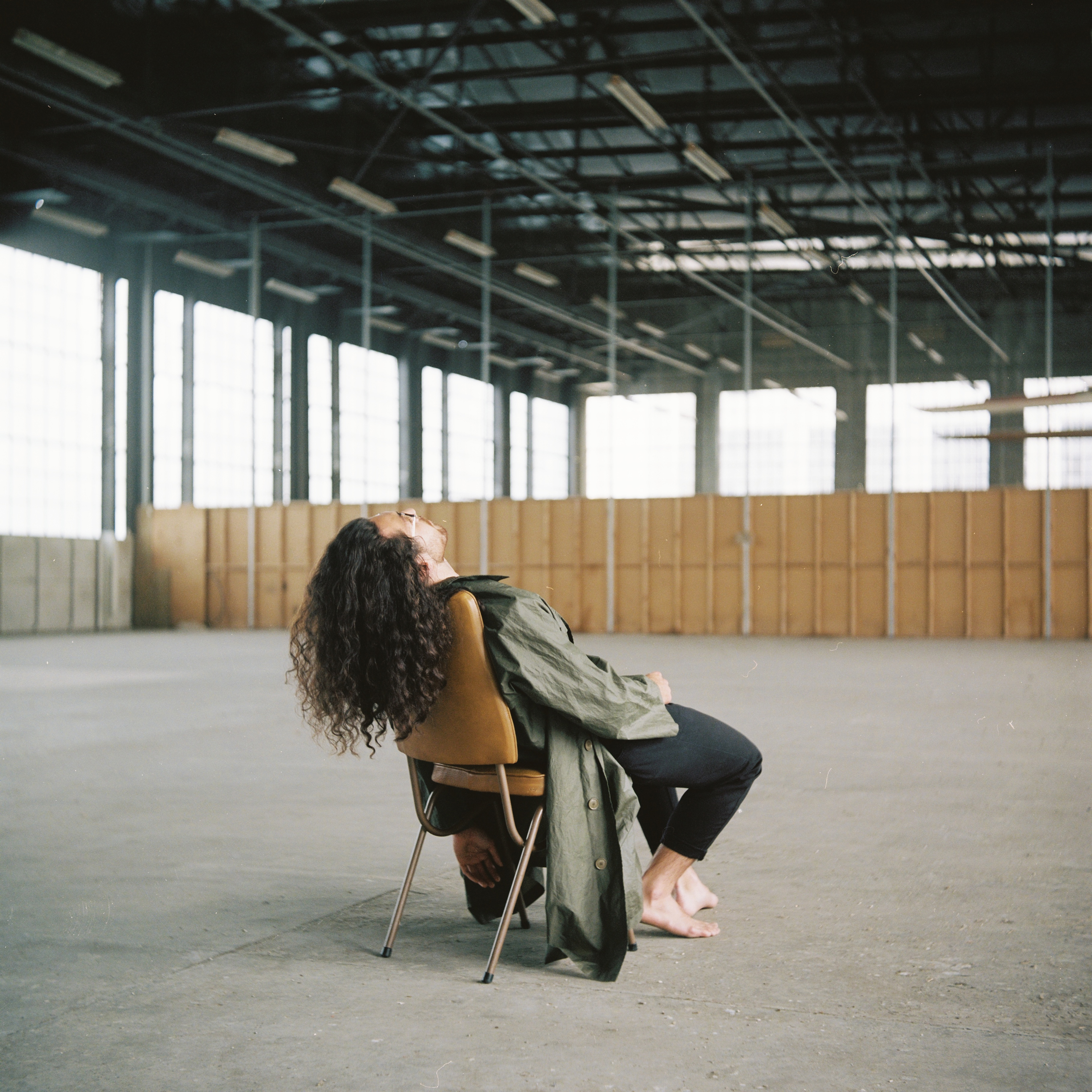