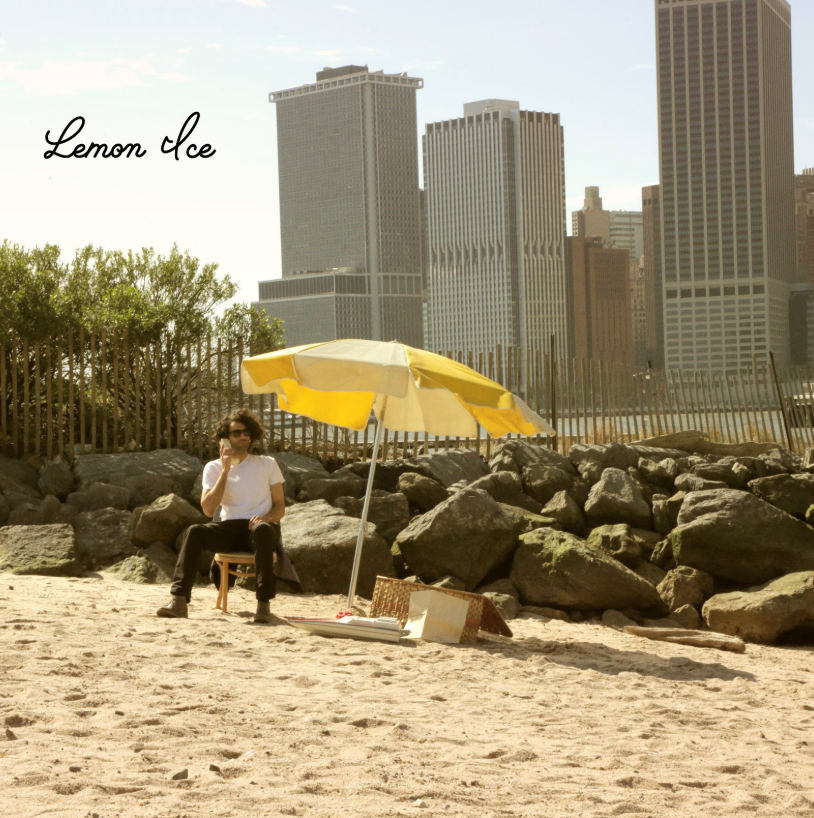 With their first release of the year, Parlors is re-introducing their indie rock act with the single “Lemon Ice”. Starting with an intriguing radio intro entitled “High Noon” Parlors set the scene for an energetic rock experience. Opening “Lemon Ice” with a simply haunting guitar riff, the verse comes with back-and-forth vocals that come quickly – and heavily – with the lyrics, “Day in, Night out it’s your rodeo…”. Picking up as it progresses, the song is in full rock mode by the time the chorus arrives with its heavy drums, grungy guitar, and anthem-like vocals. From there on,”Lemon Ice” is undoubtedly high energy rock intermingled with modern musical touches that keep us interested and hitting the repeat button for days to come. Easy to appreciate as a loud and fast rock jam, it may slip the minds of listeners to understand and appreciate the thought-provoking lyrics that make it worth repeated listens. Inspired by Hunter S. Thompson’s gonzo journalism piece “The Kentucky Derby is Decadent and Depraved”. The song tells the story of a narrator who finds the best in a situation they never wanted to be in. It’s emotive, thoughtful, and delightedly unironic – which only heightens its impact.

“As soon as the full band came in on that first hit, there was an energy we all felt that hadn’t necessarily been realized until that point.” 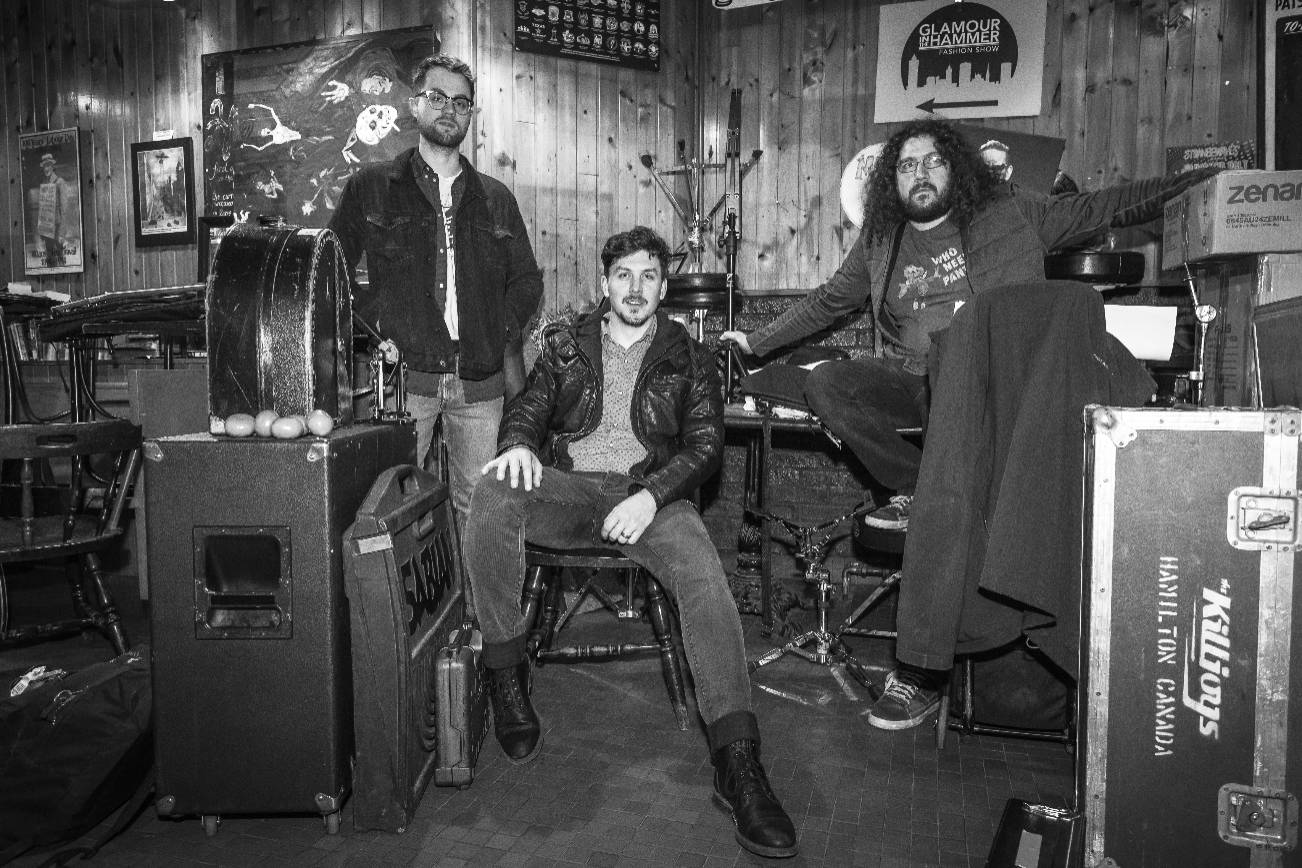 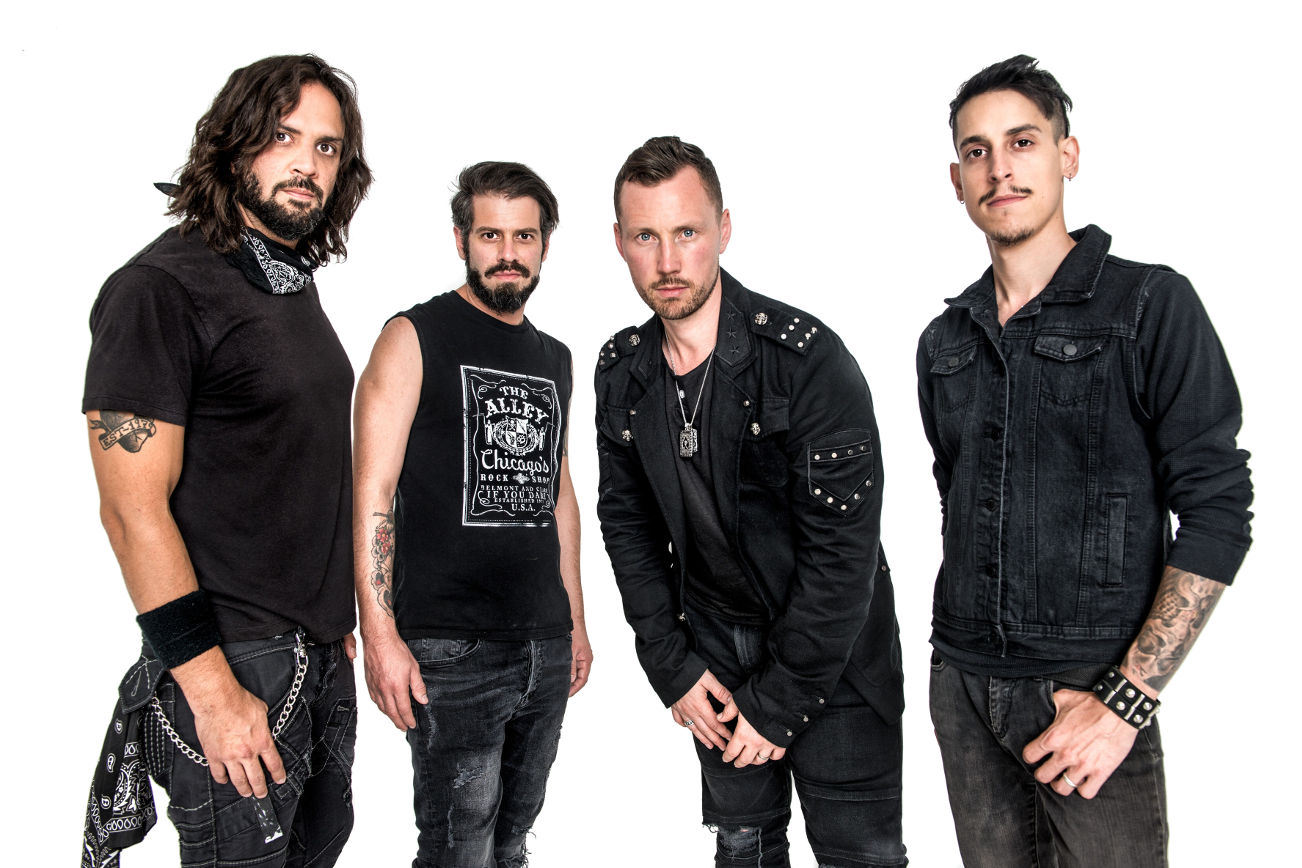