This October the celebrated Indie Daze festival returns for a sixth sumptuous year – with its biggest and most ambitious line-up to date.

In the lead up to the main event, the hard working folk at Mute Elephant Music will be staging a four-day residency at the legendary 100 Club in London, featuring acts including The Primitives (Tuesday, 1st October), Miles Hunt & Ericka Nockalls (Wednesday, 2nd), Thousand Yard Stare (Thursday, 5th) and The Frank and Walters (Friday, 4th), all backed by very special guests throughout the week.

Once that’s suitably whetted appetites, Indie Daze will return to The Forum in Kentish Town on Saturday, October 5th for a full day of indie delights: 1 stage, 1 day, 1 ticket, 7 bands.

Headlining the event, Mute Elephant are incredibly proud to welcome seminal Northern Irish rockers Therapy? to proceedings – performing a full set and bringing the curtains down on the most monstrous indie music celebration to ever grace the fine city of London.

Formed in 1989 in Belfast, Northern Ireland, Therapy? was started by Andy Cairns (vocals, guitars), Fyfe Ewing (drums) and Michael Keegan (bass). The band quickly got to work on recording a number of early demos, which caught the attention of the legendary BBC DJ, John Peel, who played their single, “Meat Abstract,” on his show. Therapy? attracted major label attention before the trio decided to sign with A&M Records. Hats Off to the Insane helped set mouths watering for Therapy?’s major debut full-length and they’re not to be disappointed. 1994’s Troublegum found huge success, with their melodic riffs bringing them commercial exposure, nestling well alongside the popularity of grunge.

Fresh from touring Future Ruins, an album which details a band moving with real time and real life vitality, showcasing new tricks alongside classic hallmarks, Swervedriver join this year’s huge line-up. The album exhibits Swervedriver’s fabled widescreen escapism, combined with very real fears of the modern condition. Amongst those tracks are powerful album opener “Mary Winter” and 21st century techno-warfare examining “Drone Lover”; both share a foreboding uncertainty of the future – a theme that looms over many of the tracks on the band’s acclaimed record.

Having rather precariously walked the tightrope between genres as well as between the underground and the mainstream, illustrious electronic dance group Utah Saints’ list of achievements is huge and they are continuing to add to it 24 years later. The band are still very much at the top of their game, hosting their SugarBeatClub brand at various clubs and curating festival stages, putting on an eclectic range of nights from Mista Jam to Justice, Zane Lowe to A-Trak , and have played alongside everyone from Take That to Erol Alkan. They have now put on over 1,000 nights, and DJed themselves at another 1,000.

Of course, it wouldn’t be Indie Daze without electro-rock pioneers Pop Will Eat Itself strutting their stuff. In 1987, they surprised the independent music world by morphing overnight from two-minute, three-chord indie pop wonders into hip-hop rock crossover pioneers. Years ahead of their time, PWEI produced Box Frenzy, a furious mix of beat-boxes, metal riffs, MCing and pop songs. Featuring the notorious “Beaver Patrol” single, and the hugely successful “There Is No Love Between Us Anymore”, the album brought the band a whole new audience and opened them up to as much praise as it did ridicule amongst a perplexed music press.

Also on the line-up is Carter USM front-man and Indie Daze darling Jim “Jim Bob” Morrison who has had a long and varied solo career outside of Carter, including seven albums – both solo and with his disco pop-punk band Jim’s Super Stereoworld. Jim’s eighth solo album Goffam was released in April 2009. Goffam is his second concept record, following on from the critically acclaimed School, which told the story of a struggling comprehensive and its orchestra. The story of Goffam is set in a city in the grip of crime and in desperate need of superheroes.

Punk pop purveyors Back To The Planet have been playing irregular shows together following their 2006 reunion show in Camberwell. Since then they have played slots at the likes of Glastonbury, Wickerman Festival and Bearded Theory, and bring their blend of ska, dub, punk and electronic to 2019’s Indie Daze roster.

Rounding off the line-up are Hull indie rockers Kingmaker 4AD, who enjoyed a spell of commercial success in the early 1990s releasing five Top 40 singles and four albums. Riding on the pre-Britpop Indie wave, Kingmaker’s popularity soared with a support slot on the Wonder Stuff’s “Never Loved Elvis” tour, which took in Bescot Football Stadium. A triumphant set at the Reading Festival in 1991 confirmed their place at the aspiring artist table under the NME-coined moniker “new cool rock,” and the year ended with them being named “best new band” in the NME Readers’ Poll, with The Melody Maker rating them second.

Tickets for all 100 Club shows are available now through SeeTickets and We Got Tickets.

Tickets for the Indie Daze festival at The Forum are also on sale now and available from SeeTickets and Ticketmaster. 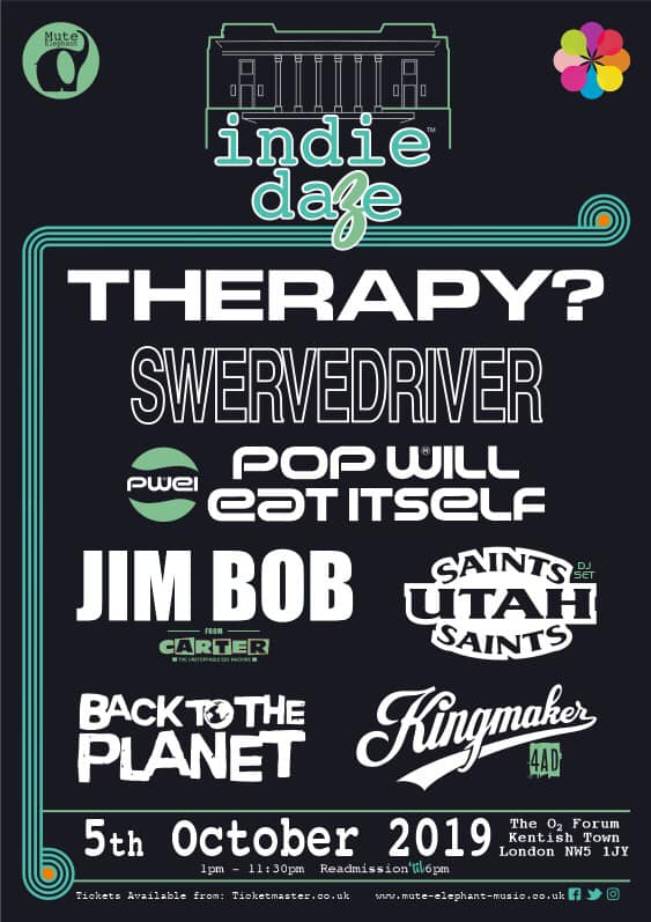 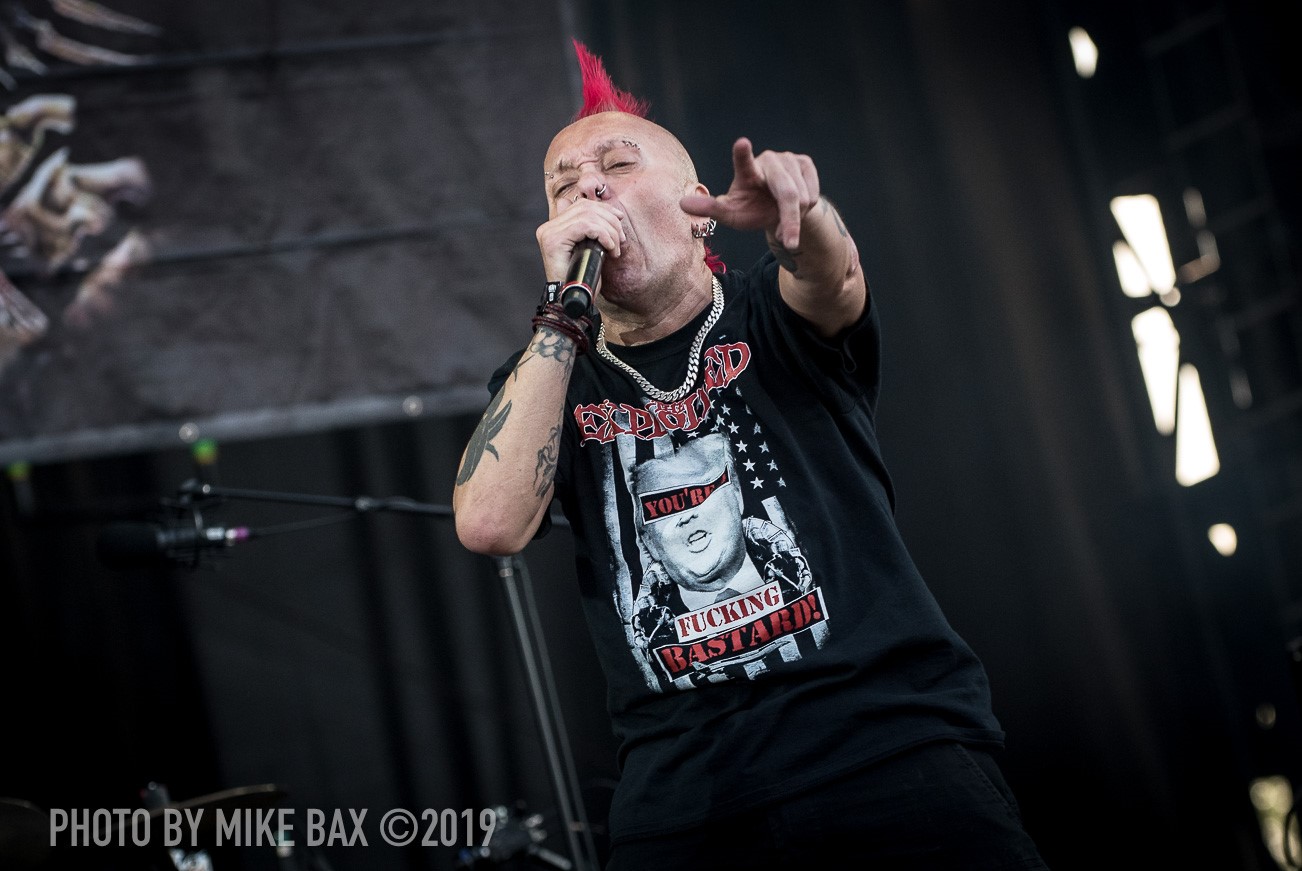 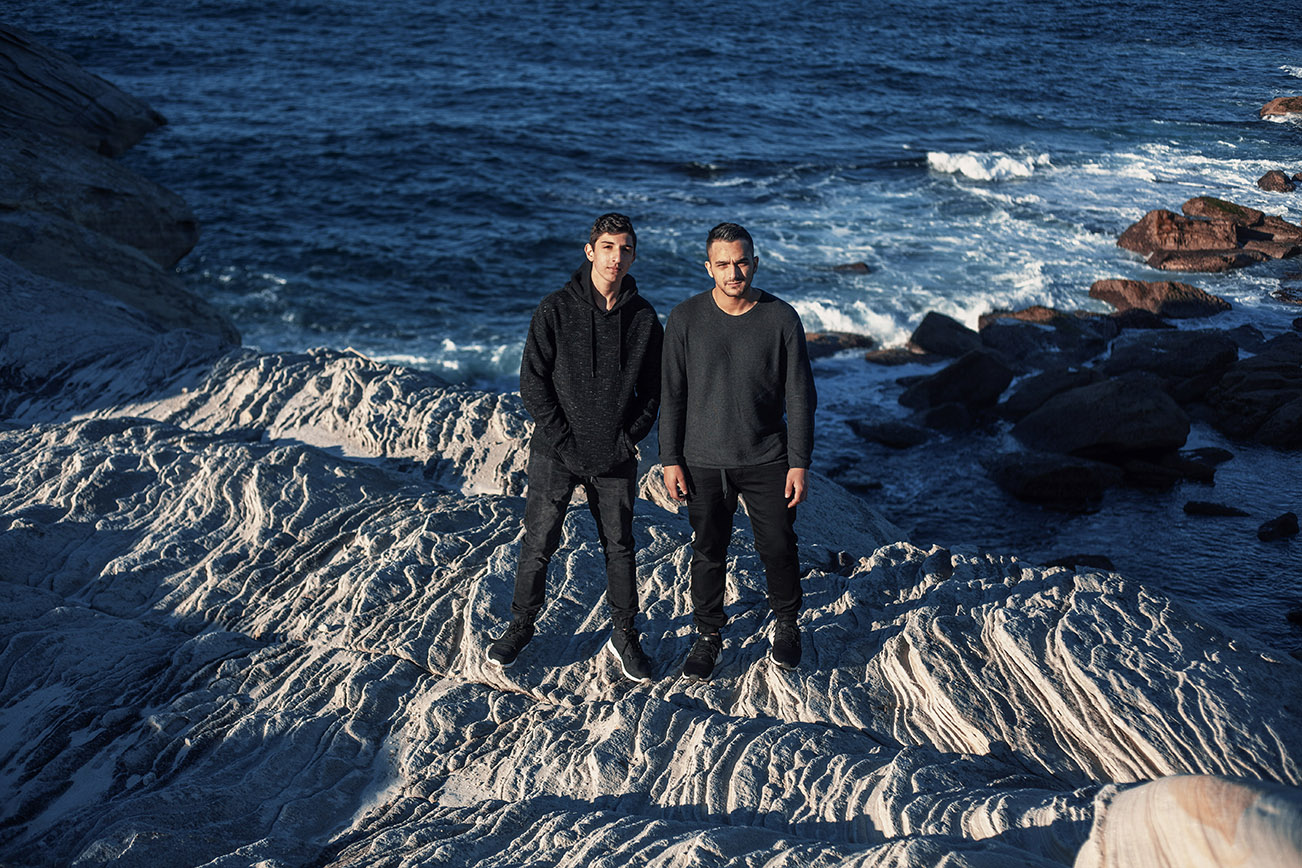