Everybody knows some films are just timeless classics – Titanic, The Green Mile, The Shawshank Redemption and Forrest Gump to name a few. However, TheCityIsOurs decided to pick out a bunch of their favourite films, which you might not see on lists such as these, films they believe are must-see movies for any film fan! Some, the kind of thing they have a giggle to in the van between shows, others far more intense!

Before that, make sure you check out their new video for “If You Know, You Know”:

1. Step Brothers
Mikey – “Did we just become best friends?” Straight up, I love everything about this film and it is a definite favourite within the band. The concept for me is genius – a comedy where two middle-aged men, effectively live their lives as teenagers. This film is packed full of laugh out loud moments, feel-good vibes and catchphrases that I’ve heard hollered around many a venue on our tours in the past! Will Ferrell and John C. Reilly put on majestic performances, which somehow seem to encapsulate many similarities to our personalities as individuals within the band. I guess that may be why we like it so much! If you like a light-hearted comedy, that will have your sides splitting and feeling for the characters at the same time, then this is definitely one for you!”

2. Avengers: End Game
Mikey – “Now, admittedly, this is somewhat of a cheat answer because as much as this film is utterly incredible it’s actually a journey of over 20 movies, dozens of characters and plotlines that make up this amazing story. The Marvel cinematic universe is a franchise like no other, which takes you on a rollercoaster ride through every emotion imaginable from start to finish. End Game is a gripping, three-hour long marathon, laced with incredible performances from the likes of Robert Downey Jr, Chris Hemsworth & Scarlett Johansson to name a few; that keeps you hanging desperately on the edge of your seat from the get-go. The perfect blend of action, comedy, thrills and a few spills, Avengers: End Game is absolutely a must-see for existing comic book fans or those new to the genre alike. I urge you to immerse yourself this film, but only after you’ve caught up on the story from the rest of the universe.”

3. Space Jam
Sam – “If you haven’t seen this film, then what are you even doing..? Finish reading this, then go watch it! I imagine when writing this script everyone laughed at the idea of a Looney Tunes and Michael Jordan cross over, but it really is a film that can easily be enjoyed by all. It’s fun, it’s cheesy, it re-lives those after school Cartoon Network memories and you cannot sit there and tell me that it doesn’t have the freshest theme song to date. Having a bad day and need a chill night with a trippy, cartoon/reality cross-over, nostalgia-filled movie then this is the one!”

4. Sin City
Sam – “Miller, Tarantino and Rodriguez pulled this one out the bag for me – others may, and plenty did disagree, but for me, the direction and style of this movie just blew my mind. I think the main reason I clicked with this movie was due to it being the first of this style I ever came across. The neo-noir theme, the borderline OTT cinematic shots and editing style, the crazy stories of characters on their own paths, the fight scene and soft “gore” that almost feels diluted due to the styling… it all sold it to me. If you’re looking for a dark, neo-noir comic book styled, vigilante rampage filled, criminal underworld story based movie then this is the one for you.”

5. Heathers
Jamie – “Heathers came around at a time when 80’s films were typically feel-good teenage adventures such as The Breakfast Club, and it spun this on its head in the most bizarrely beautiful way. Starting out almost in the same fashion, Heathers seems to be almost like a retro mean girls, based on school cliques, popularity and teenage lust, but quickly it turns into a dark comedy which rotates around the theme of suicide, murder and terrorism. Also, the musical based on the film is amazing, with songs like ‘meant to be yours’ sounding like they’ve come straight out of an old My Chemical Romance album.”

6. Begin Again
Jamie – “Begin Again is a feel-good film that always makes me smile. About a couple who write songs together, the journey starts with them moving as Dave (the boyfriend) signs to a big label. It sees how success can go to your head and change the course of your life, and how simple pleasures, hard work and a little bit of DIY can open opportunities and doors you never thought were there. Starring Keira Knightly, who sings her own songs quite hauntingly as well I might add, and Adam Levine from Maroon 5, the music is well written and touching.”

And here’s another one of TheCityIsOurs’ killer videos for “Don’t Wait For Me”:

7. Hereditary
Louis – “You jolt awake in the middle of the night, frightened by an awful nightmare. You attempt at explaining to your mates the scenes but simply can’t – the fear you felt was particularly indescribable. Hereditary is that nightmare, so haunting and so mentally traumatic, you cannot express why/how it scared you. This is not your standard horror theatrical, this is a dark, evil and twisted tale of a family, doomed to die, with a plot that deeply thickens. I digress – I’ve always been a sucker for film scores, horror especially. Written and performed by Colin Stetson, an atmospheric and textural masterpiece, the most fitting soundtrack for such an evil piece of cinema.”

8. The Boat That Rocked
Louis – “Featuring the late and great Phillip Seymour Hoffman, this movie is for the music fanatics. A fun-loving and bubbly story of pirate radio – the rock ‘n’ roll rejects of the 60’s who illegally broadcasted rock music to the British population from commercial boats anchored in the North Sea – funny for all ages, crude yet cute, heart-warming and humorous. I laugh consistently to the same jokes and punch lines, this film fills me with joy.”

Here’s the awesome artwork for TheCityIsOurs new album Low, out on August 2, 2019: 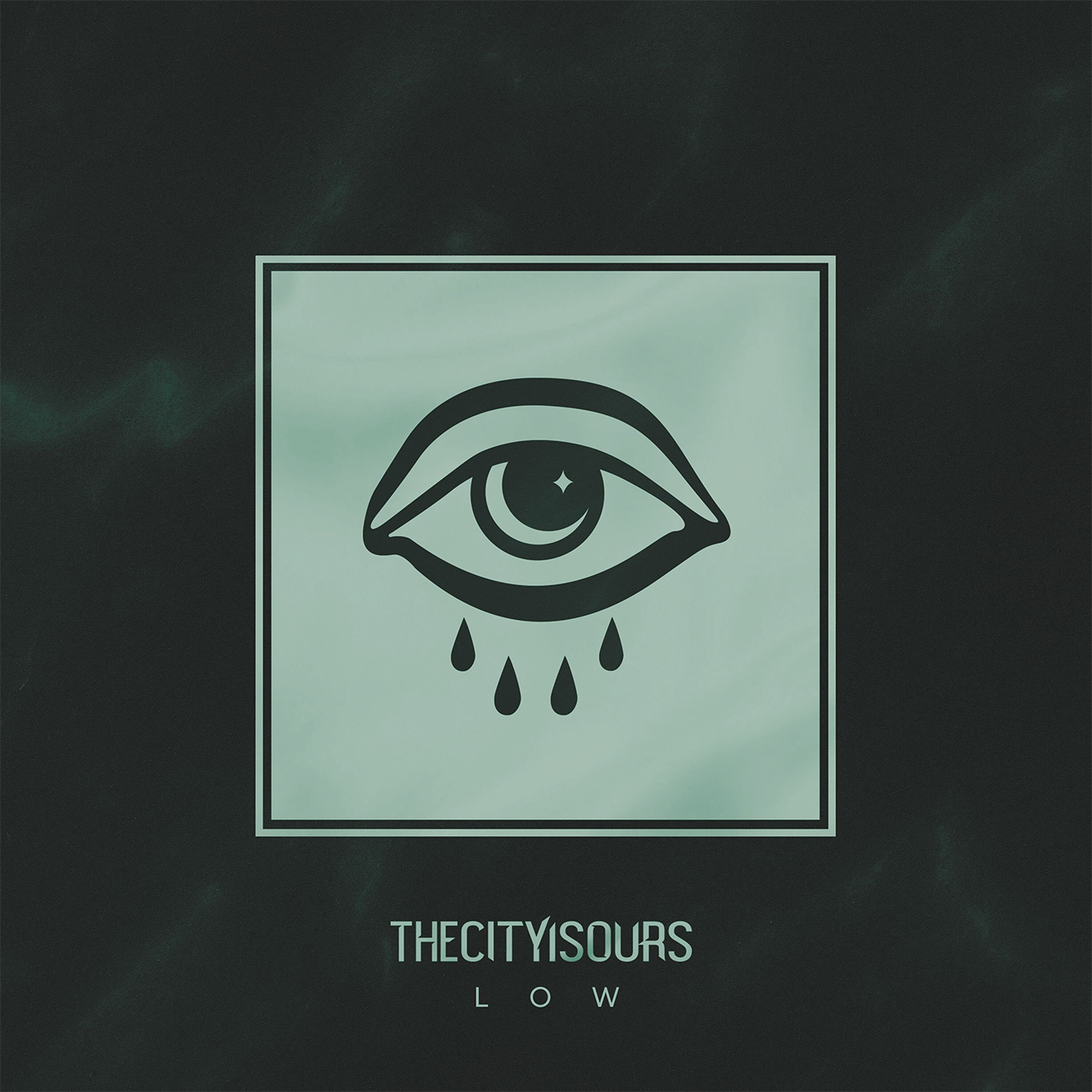 9. Battle Royale
Stuart – “If you’ve not heard of this you’re missing out. Battle Royale is a Japanese dystopian thriller that was released back in 2000. I’m pretty sure it inspired a lot of films and catapulted these “Battle Royale” genre films into existence and has the backing of Quentin Tarantino as one of the best films he’s ever seen. It’s a very dark themed film with the premise being a bunch of school kids get put on an island and forced to fight to the death by the Japanese government. It essentially has all the same mechanics any of your favourite Battle Royale games have, but it’s a film and brings to light the horror of how that situation would actually play out.”

10. White Chicks
Stuart – “Bit of a contrast from Battle Royale, but I have no shame in admitting this is easily one of my favourite films of all time. I think it’s a beautiful blend between a classic chick flick and Rush Hour, I mean it’s literally a cop power duo going undercover as part of a group of fashion fronted women in order to uncover some serious skullduggery. I’m pretty sure this is the first time I’d ever seen Terry Crews before and it instantly made me his number 1 fan. It also features one of my favourite songs of all time – “1000 Miles” by Vanessa Carlton, “Sung” by Terry Crews. Such a great feel-good film, just positive vibes and laughs all round.”

TheCityIsOurs release their new album Low on August 2nd and play an album launch show on August 3, 2019 at the Boston Music Room in London. 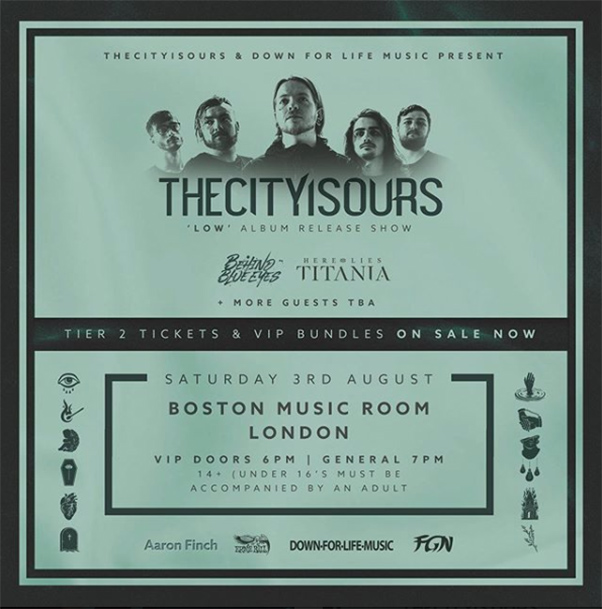 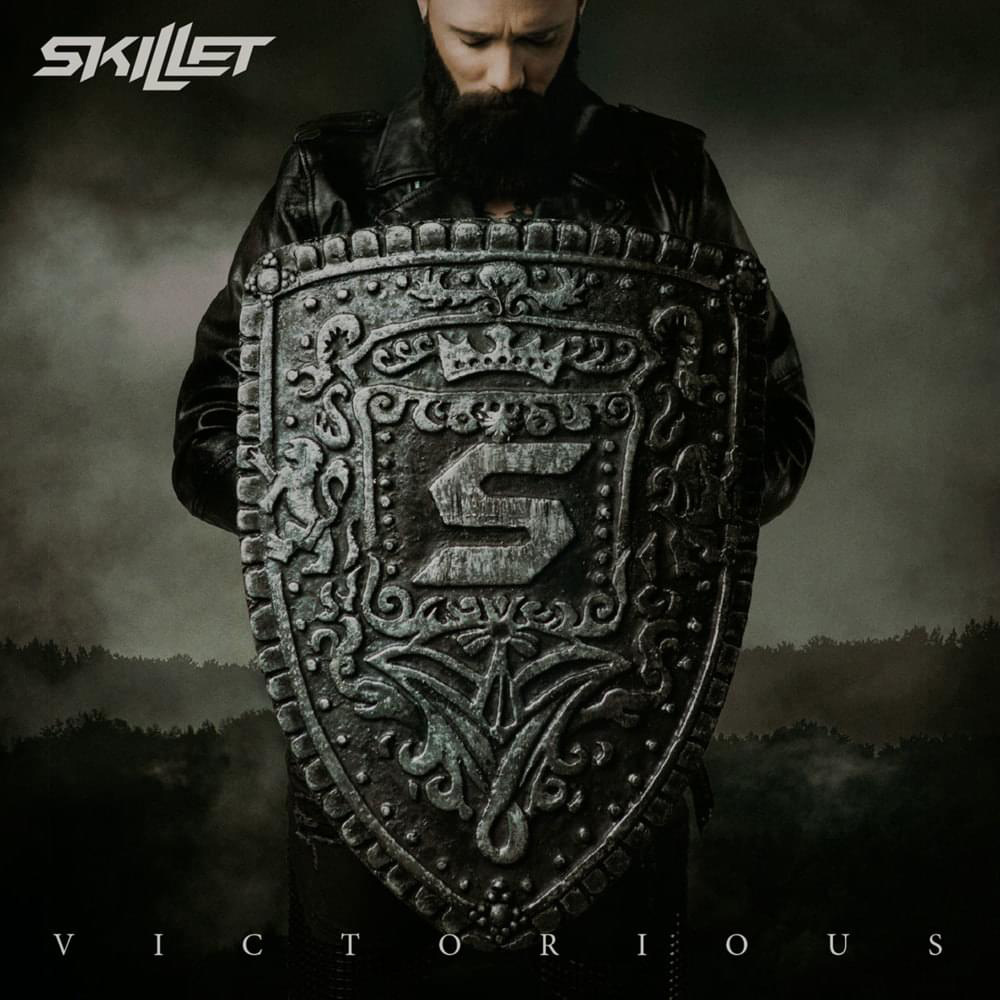 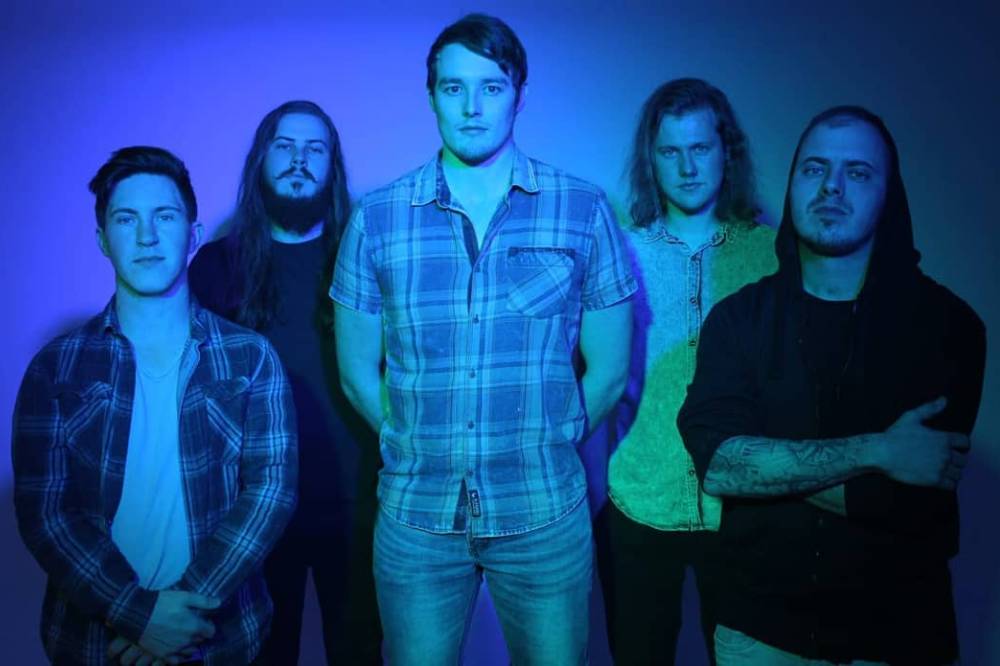