Taking place in the small city of Rouyn-Noranda in the Abitibi-Témiscamingue region of Western Quebec, Le Festival de musique émergente, or for Anglophones, the Emerging Music Festival, is celebrating its seventeenth anniversary in 2019. Long considered a gathering place for bands and industry movers and shakers looking for a bit of working respite after a busy festival season in Europe, FME attracts artists from across a wide swath of genres and this year is no different.

At some point during the festival’s running period from August 29th to September 1st, a broad stroke collection of diverse artists will grace the stage. Electronica polymath Kid Koala, Japanese garage rockers The 5.6.7.8s, metalcore heroes Despised Icon, Quebec hip-hop-pop duo Heartstreets, indie rock instrument pulverizers …And You Will Know Us By the Trail of Dead, soul rocker Adam Naas, punk pair Red Mass and the world’s greatest guitar-less guitar rock band, The Young Gods, amongst many others, will perform at a variety of venues around the town that copper built.

We tracked down one of the festival’s programmers, Jenny Thibault, who is also vice-president as well as communications and marketing manager, during a busy final few days of preparation so that she could share with us some background, lowdown, and insight into one of the untapped jewels of the Canadian music festival circuit. For more info, tickets and travel and accommodation ideas, you can visit the FME official website.

Kid Koala will be one of the marquee electronic artists at the festival. Here is his music video for “All For You,” featuring Trixie Whitley:

Can you give us a brief history of the festival?
Jenny Thibault: All the people that have been involved with the festival from the beginning are still involved with the festival. I’m from this region and Rouyn-Noranda and when I was in my early 20s, we were travelling to Montreal many times a year to see good shows and the bands that we liked. There was nowhere else for shows in the region; this was back in 2001-02. At some point, we got tired of going to Montreal because it’s a long drive, 643 kilometres away. So, we decided, with a couple of friends, to start our own festival with the music that we liked. It was more indie at this time in the early 2000s, the music scene was quite different and the web was just starting. So, we did the first edition in 2003 with a budget of 60,000 dollars and 22 bands.

To ensure that every room would be full, we didn’t have any shows running at the same time, so it was quite easy to keep the venues packed. For the first six editions, we doubled in size each year. The success was there, we had good visibility in the media, we invited journalists to attend the first edition and the vibe was so nice; to have and run a festival in a small town like Rouyn-Noranda means that everything is kept together and you can’t escape (laughs). Most other festivals, you can go see other shows or go hang out in other clubs and restaurants. Here, everyone would stay in the same place and go see all the shows together because the festival is very intimate.

Beyond the festival, what’s the music scene like in a small city like, Rouyn-Noranda on a regular, everyday basis?
Thibault: I think the festival has helped a lot to legitimize the city. Now, we have different venues for hosting bands all year round. The music scene is usually hip-hop and metal throughout the year because they have promoters organizing those shows, but because of the festival we now have rock and indie shows here more often.

Heartstreets is another name you should familiarize yourself with. Here is the duo’s music video for “Good Thing,” featuring A-SHO:

How has the festival grown over the years?
Thibault: For the festival, our first year’s budget was 60,000 dollars, now we’re close to 1.5 million dollars. In terms of programming, the five first years were very exponential; the first year we had 22 bands and now we have around 85 bands, artists and projects. Over the past couple of years, we’ve reached our limit. We can’t book more shows in the city because all the hotels are sold out and while we have different sized venues, most of them are still fairly small. Since 2009, we’ve had an outdoor stage on one of the streets and that area can accommodate 5,000 people.

With a lineup that’s as broad and eclectic as FME, how does the booking process work?
Thibault: It’s been the same programming committee since the beginning and it’s been quite challenging each year because, as you mentioned, we want to be very wide in terms of the kind of music. We have electro, hip-hop and heavy metal people working with us for those specific genres. For the rest, we have a lot of Quebec industry people working with us and for the Quebec side we bring in what I guess you could say are the best bands and projects of the year. Plus, we have a lot of international professionals attending the festival; all the labels and the bookers want to showcase their new projects, potentially get them tours here and in Europe and this year we’re going to have fifty industry professionals from Europe attending the festival.

I think the timing of the year is good because it’s at the end of the high season for European festivals, so a lot of the bookers, programmers, bands and industry people are available to attend a festival for four days in Quebec. It’s like a rendezvous because many of them attend every year or two to discover the best Quebec bands and projects. We also have some bands from other parts of Canada and the U.S. and this year we’re doing a partnership with Switzerland, which is why we have more artists coming from Switzerland. We have one band coming from Japan, but the main focus is Quebec and Canada, then the international projects depending on the partnerships we’ve been able to develop throughout the year.

You won’t want to attend this huge event with any “Bad Vibes” so get them all out with this music video from Despised Icon, from the album Beast:

Over the years and as the festival has grown, have you found the city itself to be co-operative?
Thibault: Yeah, totally! FME is the most important tourist event in the region of the year; all the restaurants are full, the hotels are booked. In terms of logistics, it’s a bit complicated for us, but we have some local people who host guests and a lot of Airbnbs start showing up for the weekend (laughter). We are always working with the business community in Rouyn-Noranda and hopefully, they’ll have a new hotel in the next couple of years. But during the rest of the year, it’s a lot quieter here; you can’t ask them to build a hotel just for us. (laughter)

Do you work on the festival all year round?
Thibault: No. We used to have a winter edition, but it was quite challenging to do another music event in Rouyn-Noranda. We did it for four years, but the bands wanted to attend the “big event” when all the bands and the professionals would be attending. Plus, we did it in the winter and the winters here are very cold. Instead, this year, we launched something called a guinguette for June, July, and August which is close to one of the two lakes in the city. It’s a structure made out of wood that has like an outdoor summer stage, a patio with a bar and tables where people can come and have a drink and food. It’s all free and we do shows there Thursday and Friday nights. This year will be the first year for the guinguette; it’s something very popular in France and Germany and so far it’s been working very well.

On the festival website, there’s a mission statement and a list of goals FME works to achieve. Do you feel that you’ve successfully accomplished these or are they something you’re constantly working towards?
Thibault: Those goals on the website are still accurate and things we are always working towards. I think we are promoting the region because this year we have a bunch of journalists attending the festival from all over the world and that’s very important. I think we’re a very attractive event for the local economic development because it is the busiest weekend of the year in the region. For sure, we work towards attracting young people in the region because Rouyn-Noranda is a university city and because the festival is happening and now with the guingette, we are helping to make the cultural life in Rouyn-Noranda more dynamic. And because we are at the end of the high season for the tourism industry, we are one of the events that’s well attended.

To find out exactly what a guinguette is, visit www.guinguette.ca. 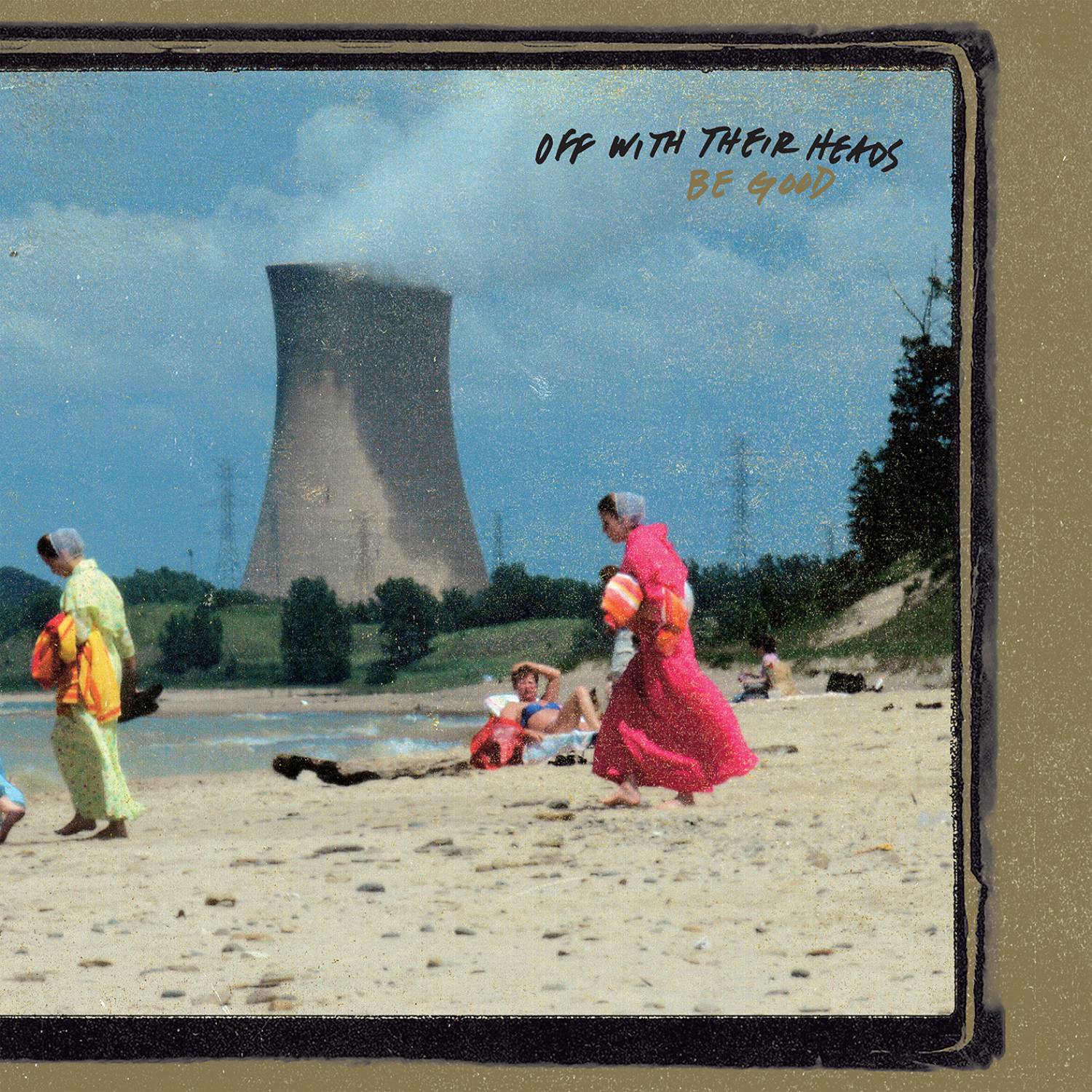 Off With Their Heads – “Be Good” [Album Review] 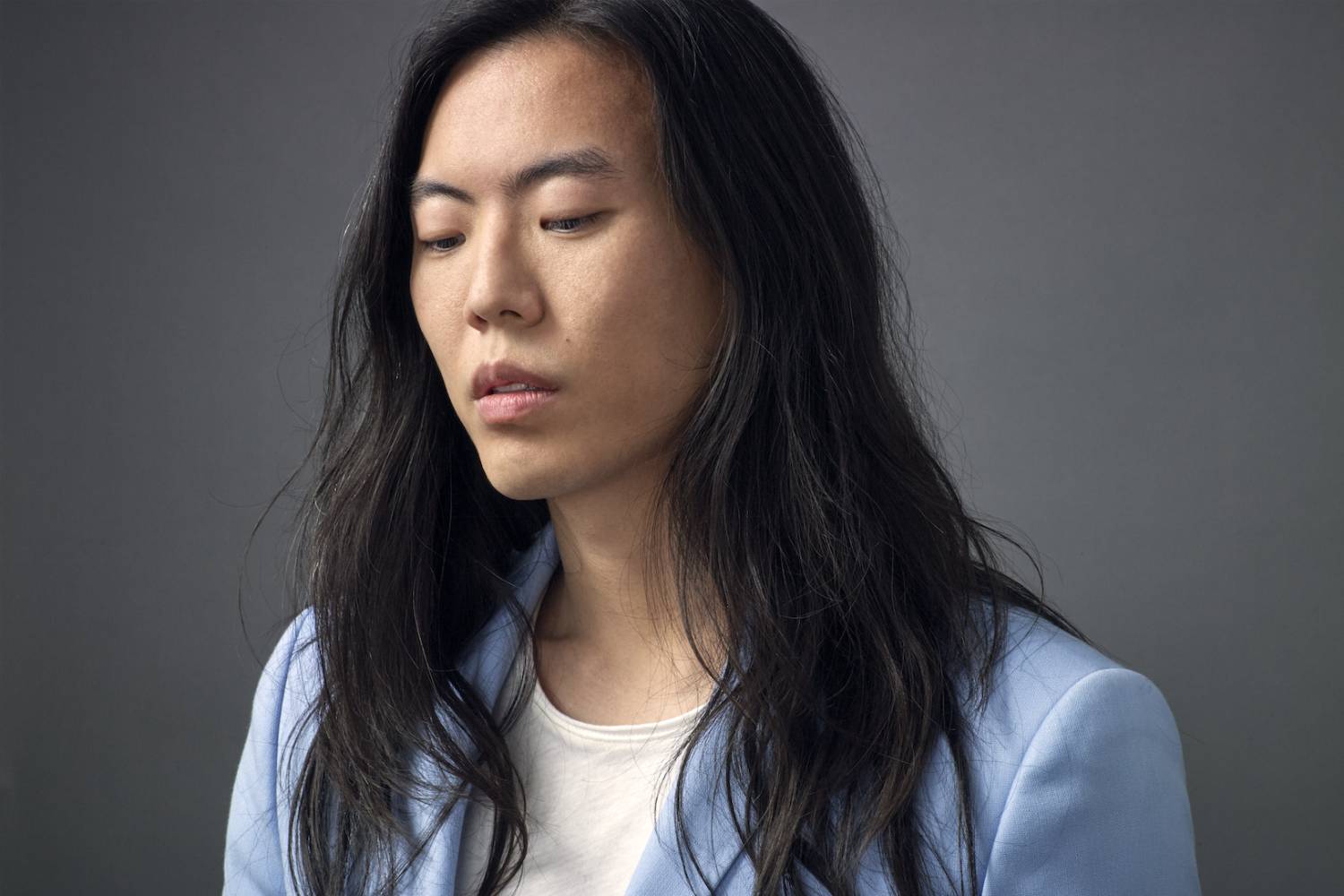