Brutal death metal as a sub-genre of extreme music has very few grey areas when it comes to impact – it’s violent, beyond heavy, and pulls no punches with the lyrical subject matter. And if you’re planning to delve into this dark pit, there’s one name that will come up immediately, and that’s Texas-based Devourment. Their 1999 debut album, Molesting The Decapitated, was hailed as an immediate classic the moment it hit the streets, brimful of intense slams, guttural vocals, subterranean riffs, ridiculous blasting, beyond-explicit lyrics, and vile artwork that announced that Devourment were NOT playing around. They have released three full-length records since (none of which could ever hope to live up to their predecessor, but were still slabs of exciting music), as well as numerous line-up changes, but they have clearly been working on making this new album, Obscene Majesty, something to shake the scene.

Having Ruben Rosas back on vocals and Brad Fincher back behind the kit (both of whom were outstanding on the debut) has made an immediate and noticeable difference. Ruben has a distinct and ferocious growl, rumbling deep from within and battering the senses with ease, and Brad was my highlight on Molesting The Decapitated – his work on the skins was lightning-fast, crammed with tone, and as severe as you could imagine. Whilst their replacements on recent albums have been up-to-standard, the two of them have that something special that Devourment unquestionably needed.

Firstly, the production here is heads and shoulders above anything that the band have released before. Whilst some purists may claim that it’s almost too clean, it is oppressive enough for the claustrophobic vibe and still allows for all the players to be heard and appreciated. Besides an atmospheric intro and a few breathers throughout, the music is relentless and really, really intense, swift punches from every direction that just don’t let up. And herein lies my only issue with Obscene Majesty – at 47 minutes, it has a tendency to numb the listener with unabated slams and the suffocating mood. Shaving ten minutes off would have honed the attack, especially to the uninitiated, but it is a small qualm in the long run and one that most fans won’t mind at all.

The 8-string, detuned riffage from Chris Andrews is so ridiculously heavy that it defies reality, and Dave Spencer’s monolithic subsonic bass (which is as tasty as ever) creates an otherworldly experience. One of my favourite elements of Brad’s drumming on the debut was a tighter, louder snare which highlighted his ludicrous talent with speed and, whilst it is lower in the mix on here, is still laughably incredible – the cat is an absolute machine and executes it with flair. As mentioned, Ruben is a monster throat and easily the only man for the job on vocals, and the band’s sublime Suffocation worship would be nowhere without his unstoppable hammering.

The big songs to aim for are “A Virulent Strain Of Retaliation,” “Profane Contagion,” and the mean bastard that is “Sculpted In Tyranny,” all of which sum up the best of what the band have built here, but you’ll want to clear the room, slap on a serious pair of headphones, and let this murky bile ooze into your brain as a complete album in one sitting. Only then will you be able to take in the deep-set subtle nuances that balance the pounding intensity and a cohesive inhaling of what might well be the most brutal thing you hear this year.

Let your eyes and ears take in the intense video for A Virulent Strain Of Retaliation here:

Obscene Majesty (pre-order/save here) is the record that Devourment fans have been yearning for, and it doesn’t disappoint. There’s not a second where it sounds like they are phoning it in or giving it every inch of what they have to give, a band eager to shower the listener with bloody rains of aural magma. In an era where slam bands come and go, some putting out albums high in shock factor and low in quality, Devourment have proved, without the slightest doubt, that they are still the kings of brutality. Prepare to die. 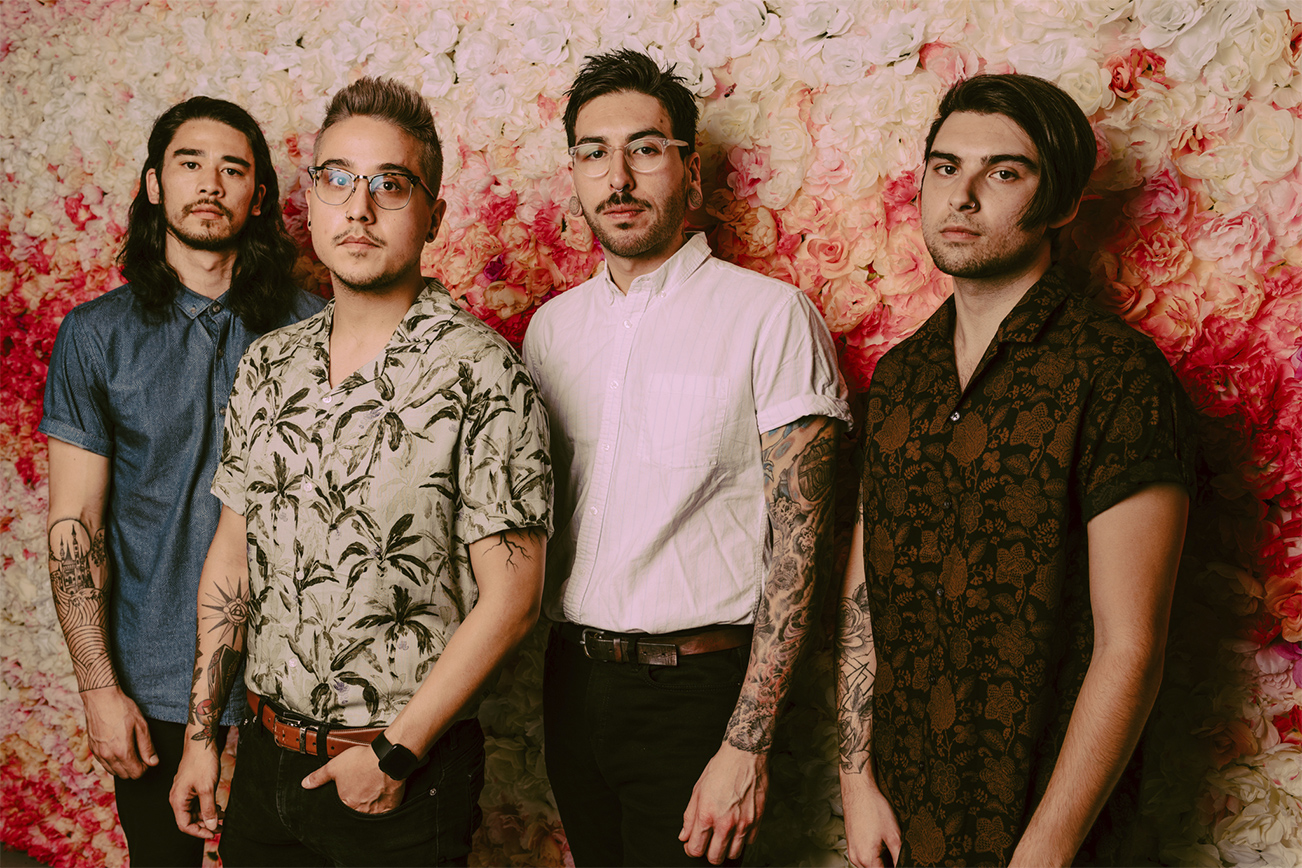 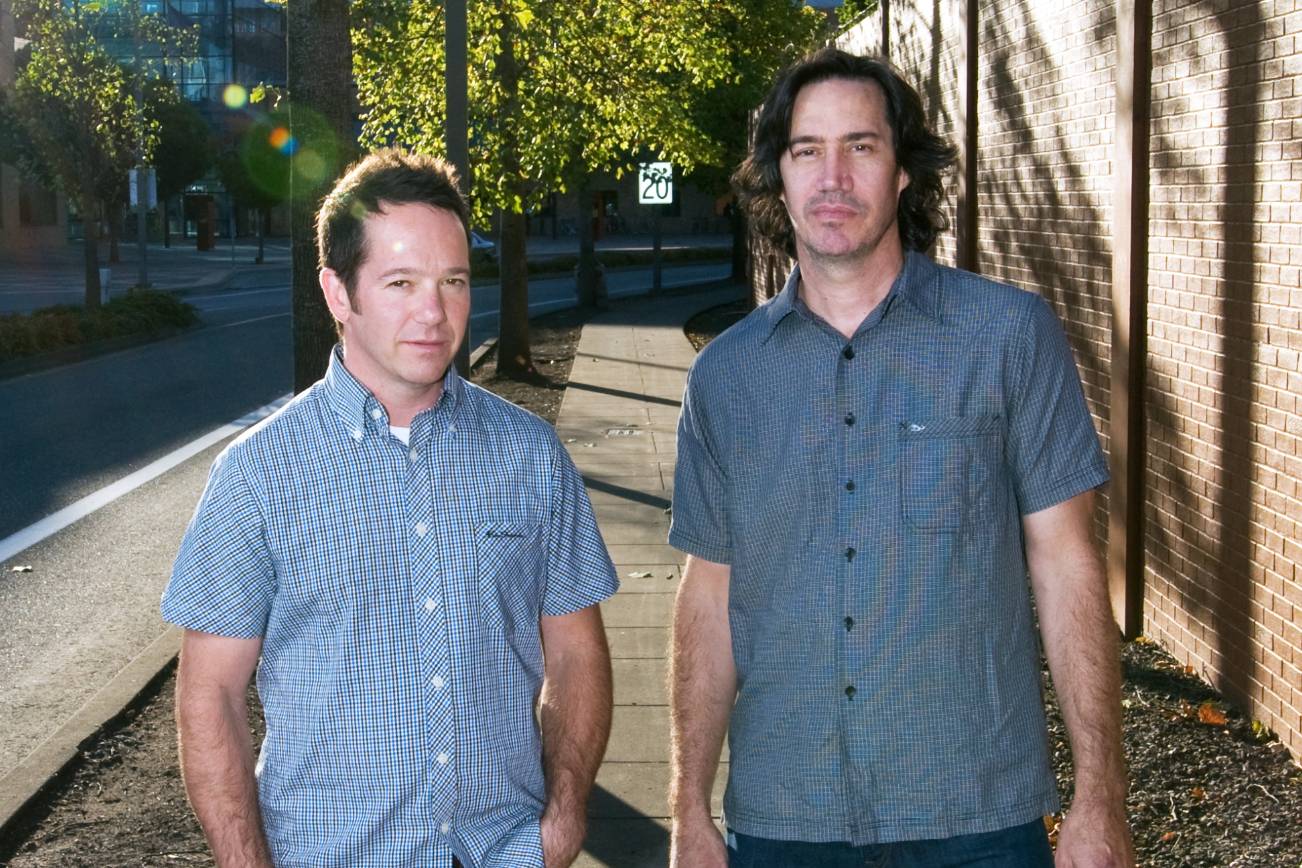