Hardcore punk band Death By Fungi formed in 2013 by Vrishank Menon and Kamran Raza, quickly releasing their first demo later that year. Following early live shows, the band released their 2016 EP In Dearth Of following it up with split-EP the following year with fellow Indian band Shephard.

With a sound developed from a love of bands like Converge and Shai Hulud, the quartet are now considered one of the pioneers of Bombay Hardcore and are making their return to the fray with their first release in 2 years. While the band’s previous records saw them evolve from a melodic hardcore origin to incorporate influences from skatepunk, powerviolence and mathcore, Die In Bombay sets out to combine all influences into one melodic, abrasive and disorienting frenzy of relentless d-beat-driven anarchy and is notably the first record to feature Tabish Khidir of Mumbai-based doom metal band Dirge on vocals.

To back up the release of Die In Bombay, the hardcore punk band from Bombay (made up of Aryaman Chatterji on drums, Kamran Raza on bass, Tabish Khidir on vocals and Vrishank on guitars) will be playing a few shows around India in the coming weeks.

Time for you to Die In Bombay!

Like what you hear? Die In Bombay is out today and you can pick up your copy of the EP from Bandcamp here.

Want more chaotic hardcore from the India scene? Check out this awesome live clip of Death By Fungi shredding through “Black Lung”: 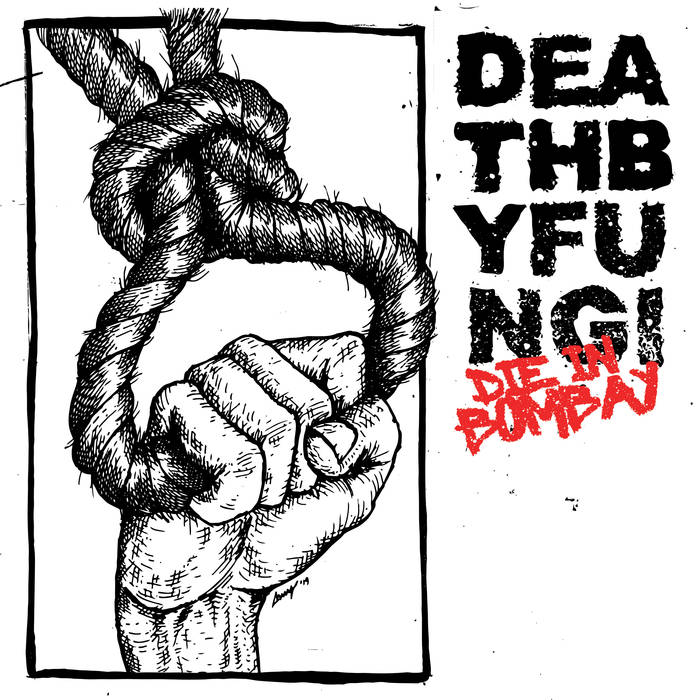 From RED METHOD to PARKWAY DRIVE; Six Killer Sets Not to Miss at BLOODSTOCK 2019 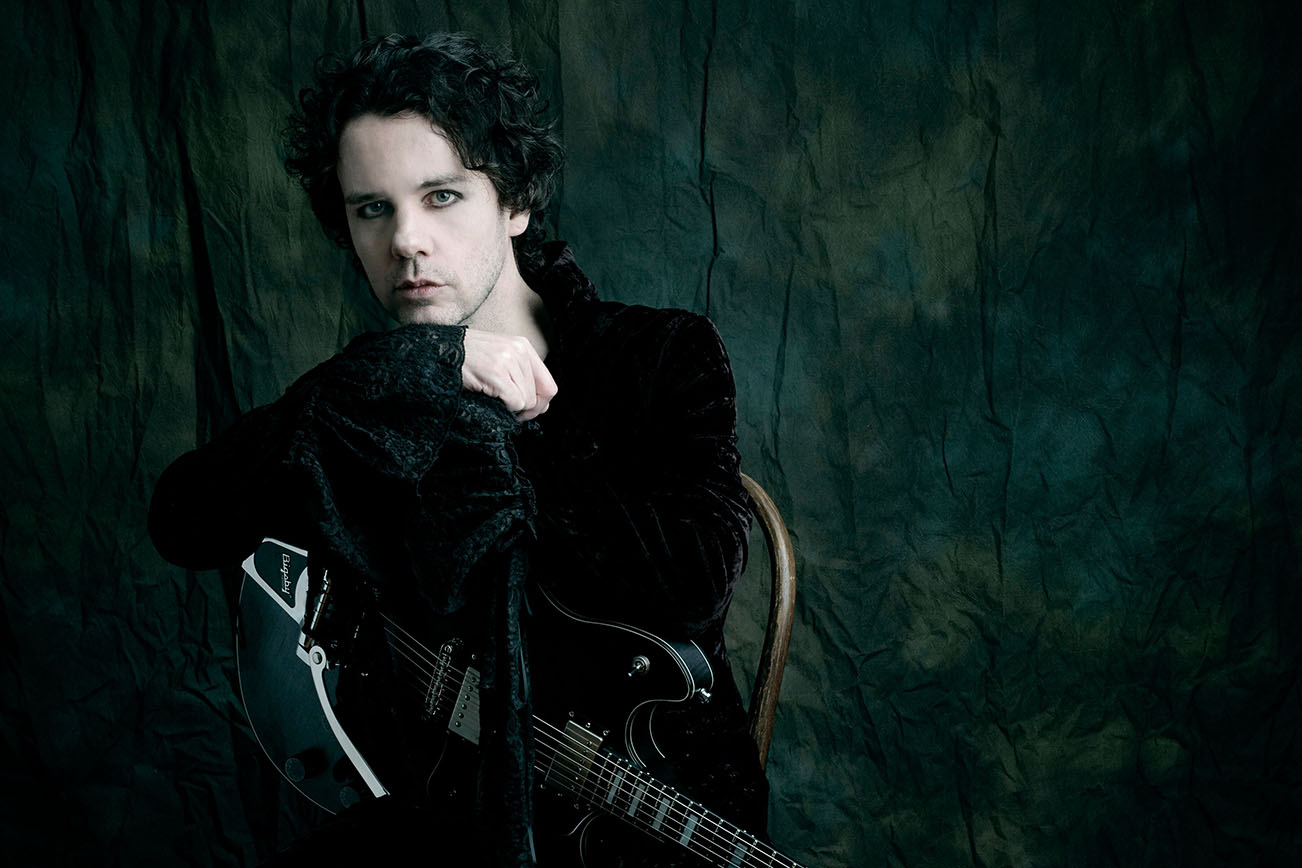