Straight from the heart of Nashville comes alternative artist Bee Taylor who, today, is proud to debut her “Mean I Guess” music video. The new single is one of many that Taylor plans to release this year (which you can stream or save now via Spotify), with plans to release one per month while she tours around the United States. She is also in the midst of recording a full-length album at Fame Studios in legendary Muscle Shoals, Alabama.

Regarding the video for “Mean I Guess,” Taylor said, “I’m a big fan of filmmaker Quentin Tarantino. So for this video, I wanted to create a gritty and gripping character that embodies what my ‘mean streak’ looks and feels like, in Tarantino homage of course. I figured if I could give a persona to my actions, it would help me keep those moments in check.”

In “Mean I Guess,” Taylor opens up about her feelings about herself, and how she has perceived her behaviour at times. Speaking about the song’s inspiration, she said, “I can be mean sometimes, especially to the ones I love the most. I don’t like this side of me, and those uncontrollable lashing moments are followed by the heaviest of aftermath guilt. Writing ‘Mean I Guess’ helped me put perspective on my actions while also being a personal apology to those I’ve hurt. It’s hard to write about subjects like this, to expose myself in such ways; but if it helps someone else dealing with these same issues it’s worth it all.” It’s an idea we can all subscribe to since we can, and have, all been a little “mean I guess,” at times. Right?

See Taylor and her band and how they do it live with this performance video for “Rummaging:”

Taylor has an interesting, and unexpected, backstory on how she’s arrived at the point of where she’s at now. She grew up in East Texas and her love for music began in her early teens when she discovered cassettes of Hank Williams and Kitty Wells. Around that time she began to play guitar and as her talents progressed, she made her way around the Texas Opry Circut, playing in locations frequented by locals, such as old movie theatres where they would go to hear classic country music on the weekend.

As Taylor progressed beyond these local community spots, she started booking shows, but in her heart, she always wanted to make her way to Nashville to truly pursue music so she got a job delivering mail for the U.S. Postal Service to save money for her pending move. This is where her musical side truly came alive, as she discovered the “soul” she was lacking and spent her time writing and gathering a band. Taylor soon started playing shows in other states and her musical journey was well directed on the road she always wanted it to go. Now owning her own recording studio, Bee Taylor is where she wants to be in life; sharing her music with others and living the life she always envisioned. It’s been a long, at times difficult, but inspirational story to a still-developing career. Taylor’s music would be attractive to fans of strong female artists, such as Amy Winehouse, St. Vincent, and Elle King.

Check out the artwork for the “Mean I Guess” single, just one of many that are due out soon: 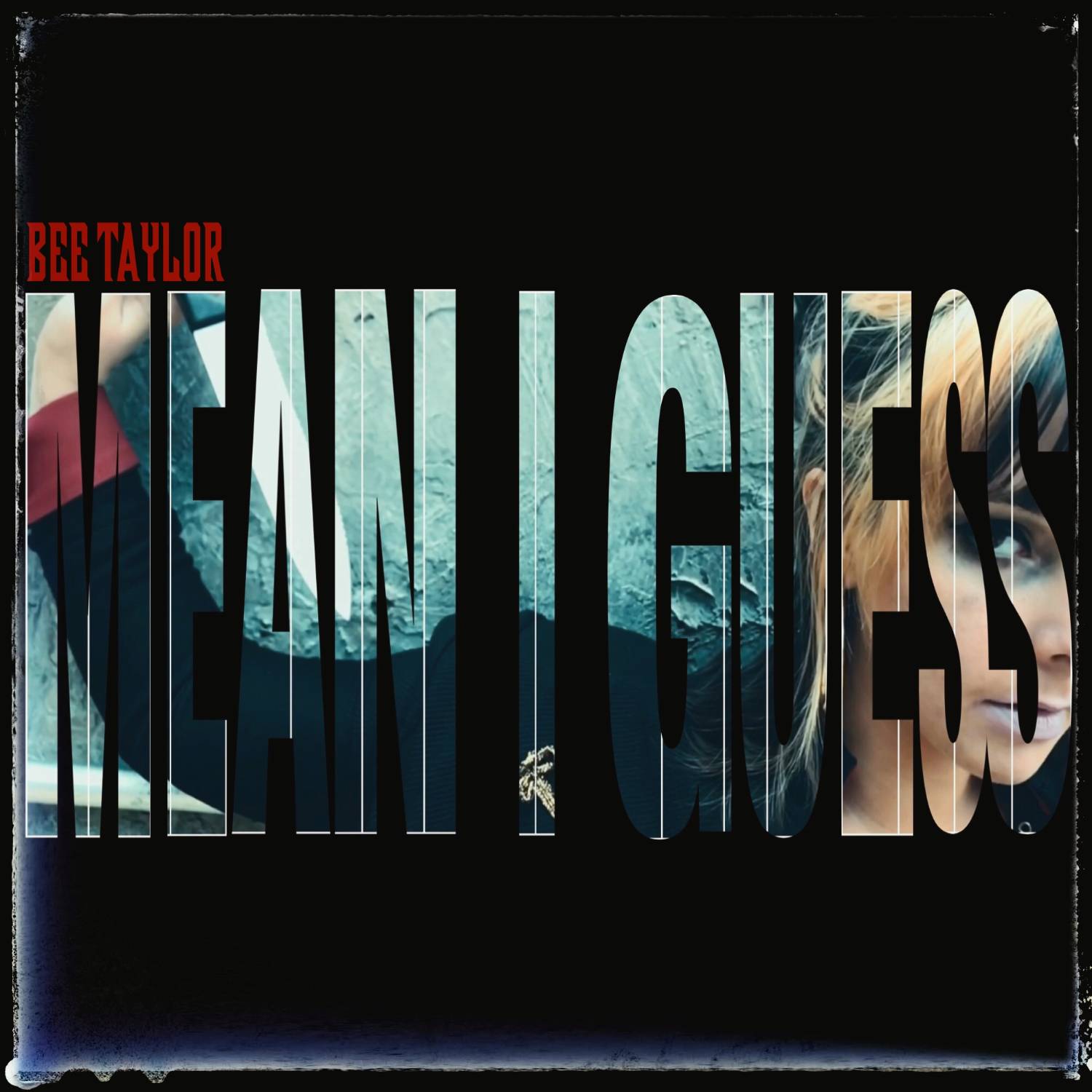 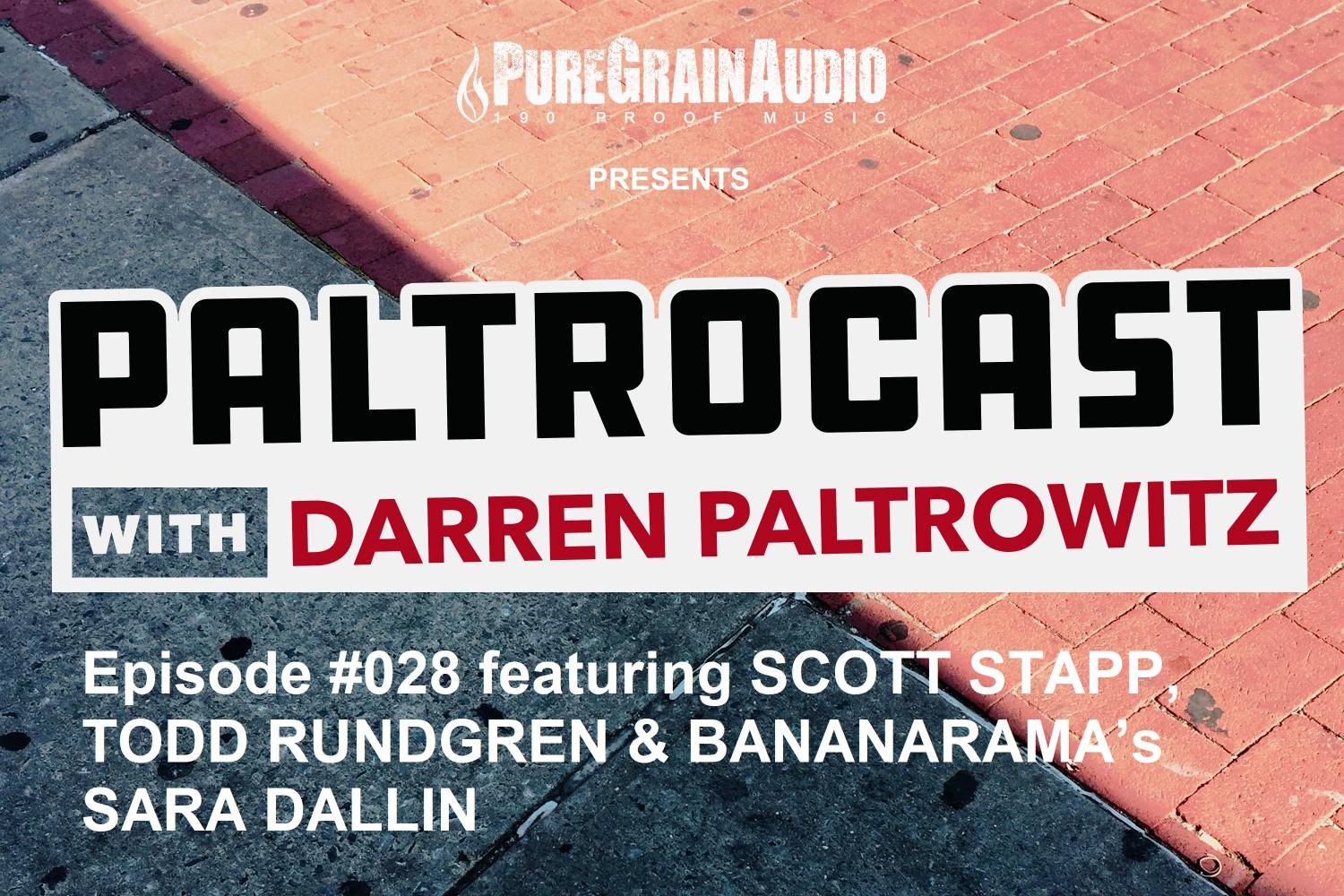 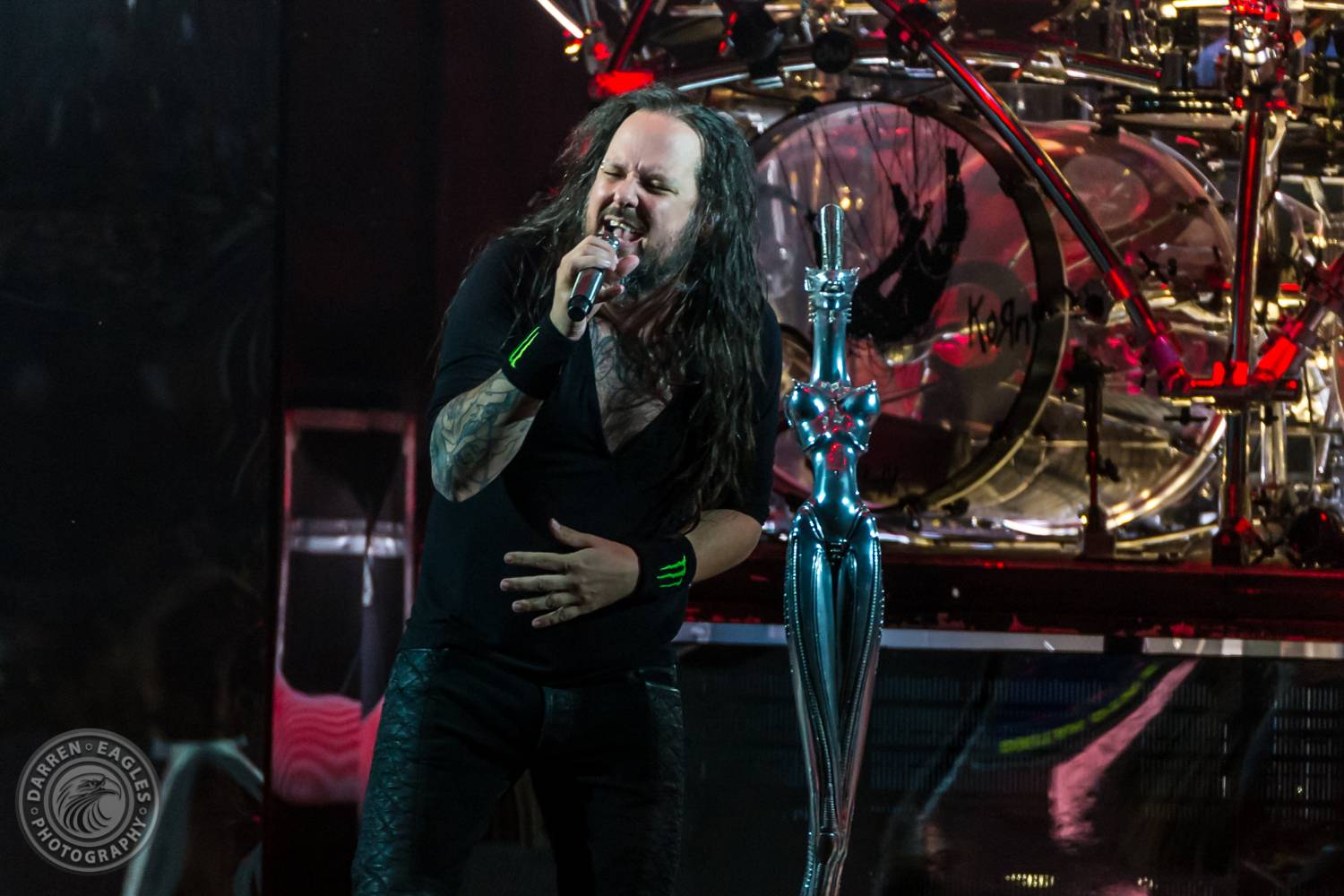