It’s the weekend! So what better time to remind you to “Keep Smiling,” right? Well, that’s exactly what pop-rockers Swimming With Bears are doing with their brand new track. (You can purchase and stream the song starting today via various outlets.) The Austin, Texas four-piece are preparing to release their new self-titled EP coming up on September 13th through Cinematic Music Group and Bear Creek Records.

“Keep Smiling” is the second single from the EP, preceded by the recently-released “Don’t Think About It.” These are just two of the five songs you will find on Swimming With Bears’ debut, a release that comes with great excitement from the four band members. As evidenced by the two singles, this is going to be a fun, upbeat record that touches on the issues of truth and escapism. Underneath the catchiness of what you’ll hear is a vulnerability and personal side displayed by the lyrics of lead singer Joe Perry (no, not that Joe Perry). Both the lyrical content and the sheer fun of the music will make this an easily relatable release that is instantly accessible to fans of all sorts of genres.

It’s time to “Keep Smiling” with some brand new music!

Shedding more light on the dynamics of “Keep Smiling,” Perry stated, “This is the one that is close as it gets to the heart of the band. Right before we made this EP we were still slinging refried beans as waiters in this Mexican Restaurant. We wanted the song to have this party feel with the upbeat tempo and catchy chorus but the real meaning behind it is about not giving up, being brave and doing the hard work to make your dreams come true.” These types of common values are exactly what makes Swimming With Bears a band that is so easy to like. It’s just damn fun music at a time where we could all get away from the seriousness of everyday life a little more often.

The band’s self-titled EP has come after a long period of personal and creative growth for Swimming With Bears. The band members, rounded out by lead guitarist Alec Conte, rhythm guitarist Jonny Boy Kerr and drummer Ryan Hannasch, spent most of the last year upping their game as songwriters and musicians, spending a lot of time writing together. They also found time to leave the writing room to go on tour which helped them become not only better players but jell as a unit which only served to help them when it came time to record the new EP.

Check out the band in action with the music video for the EP’s aforementioned first single, “Don’t Think About It:”

Producer Ryan Hadlock, who has also produced for a who’s who of pop-rock artists, including Lumineers, Vance Joy and Brandi Carlile, helped bring the EP to life by helping the band members focus more deeply than they ever had before on the recording process. This has helped bring the best out of Swimming With Bears, momentum which is carrying the band forward into a new chapter. You can expect to see them out on the road a lot in the near future, including the dates already confirmed below.

Swimming With Bears’ self-titled EP is due out on September 13th via Cinematic Music Group and Bear Creek Records. In the meantime, check out the artwork for the new single “Keep Smiling:” 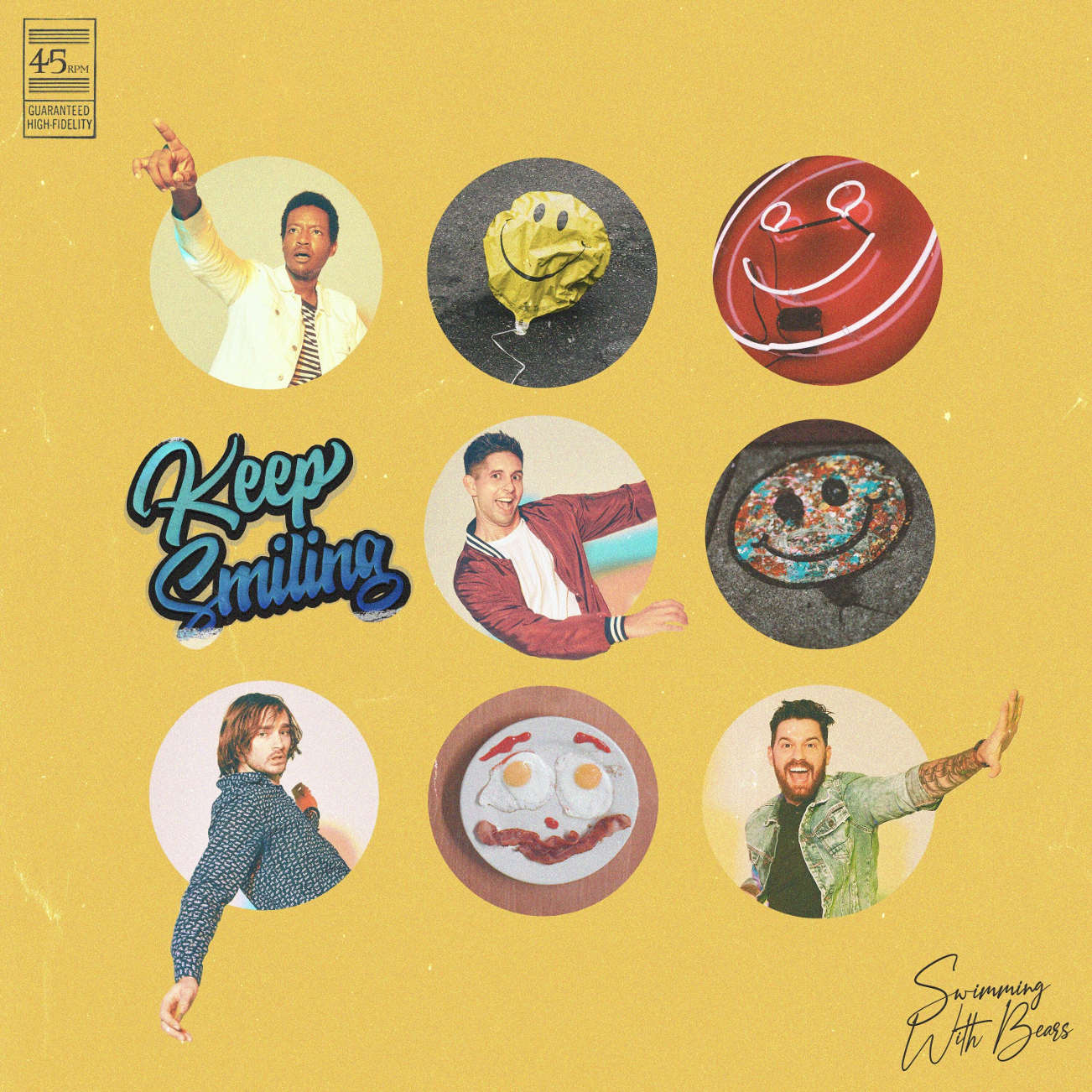 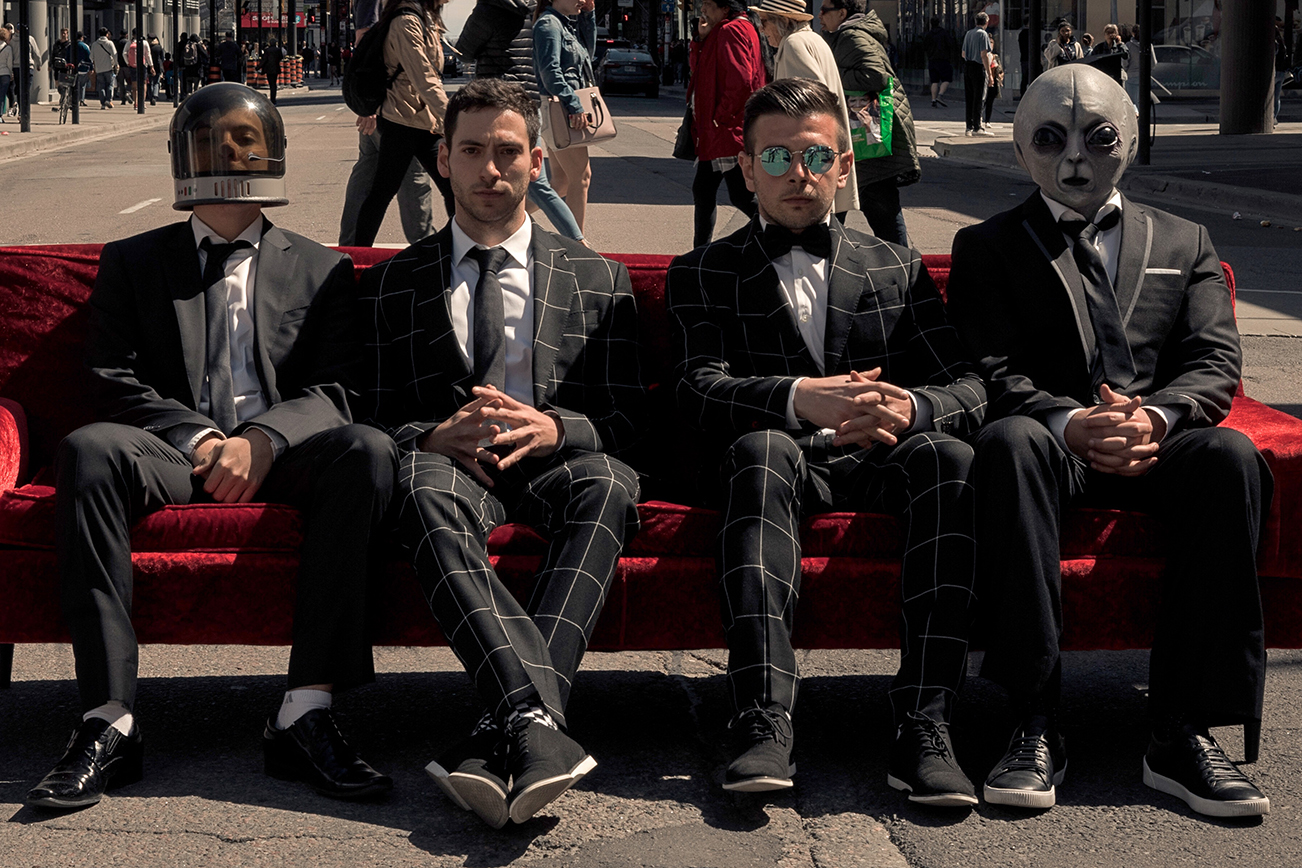 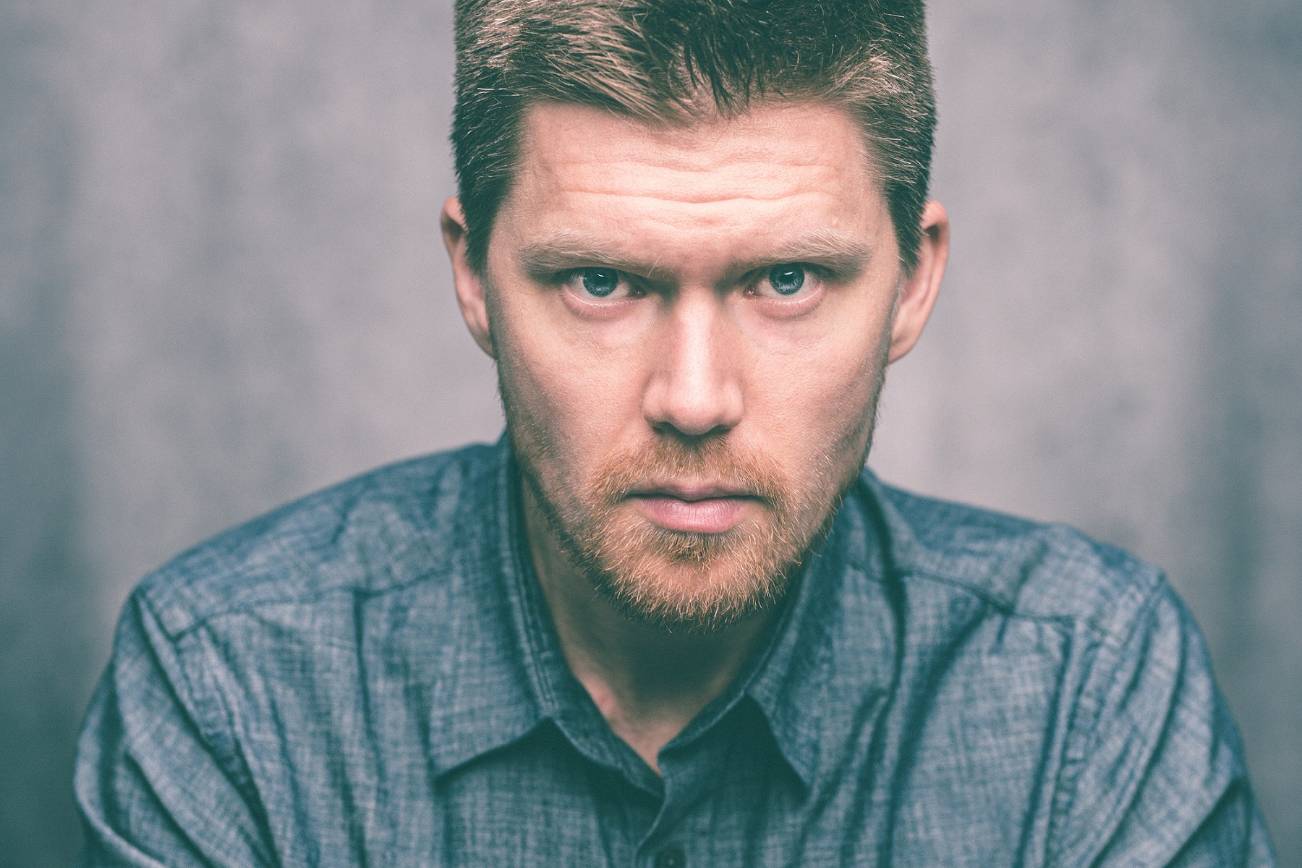