“All Eyes West!” If what you’re seeing is a Chicago trio by the name of All Eyes West then you would be looking in the right direction. Today it’s time for new music from the band and our exclusive premiere of their music video for “Interference” should do the trick. The song can be found on then band’s new album Like Lightning comin’ at cha on August 30th via Jump Start Records with pre-orders now available on the label.s official Bandcamp page.

Looking back at the roup’s beginnings, they got things started in 2010 and soon after made waves with the unmistakable alt-rock charm found on their 2011 self-titled debut record. Building off of its release, All Eyes West translated it into an energy-filled live experience and smartly toured as much as they possibly could throughout the rest of the U.S. and parts of Europe. That game plan ended up working out nicely as they received opportunities to support artists such as Bob Mould, The Joy Formidable, Alkaline Trio, Seaweed, Knapsack, OFF!, Rival Schools, Local H and played sets at The Fest and South By Southwest.

With all the album release and exhaustive touring cycle behind them, All Eyes West carried on with a bunch of EPs, including a release on the well-regarded SideOneDummy Records and one other that included Seaweed guitarist Wade Neal. A sophomore full-length was also just around the corner, with the band recording Doomer throughout 2014 after work at the Magpie Cage with J. Robbins (Jawbox, Jawbreaker, Lemuria). Doomer was recorded and mixed in a way to emphasize the intensity and live presence that All Eyes West were becoming known for and the record also successfully highlighted their raw, but melodic sound.

No need to “Lie in Wait” for more good music; just hit play on this video!

With some rest and relaxation behind them, All Eyes West are ready to take no prisoners with the release of their third record Like Lightning. Drummer Ronnie DiCola (The Arrivals) is a recent addition to the band who left his handprints all over the new album. With Like Lightning set to become All Eyes West’s most musically developed release yet, the band is ready to unleash their most aggressive side that will show everyone just how charged up this still emerging act is.

Commenting on the release of “Interference,” bassist and singer Justin Miller stated, “We made this video ourselves with literally no budget. We had a blast making it and feel it somehow suits the song perfectly! It’s a pretty dark song. Some heavy content. But we had a million laughs making it, and we hope people dig it.” I don’t think there’s any doubt about that…

Here’s the “striking” cover artwork for the new album Like Lightning. 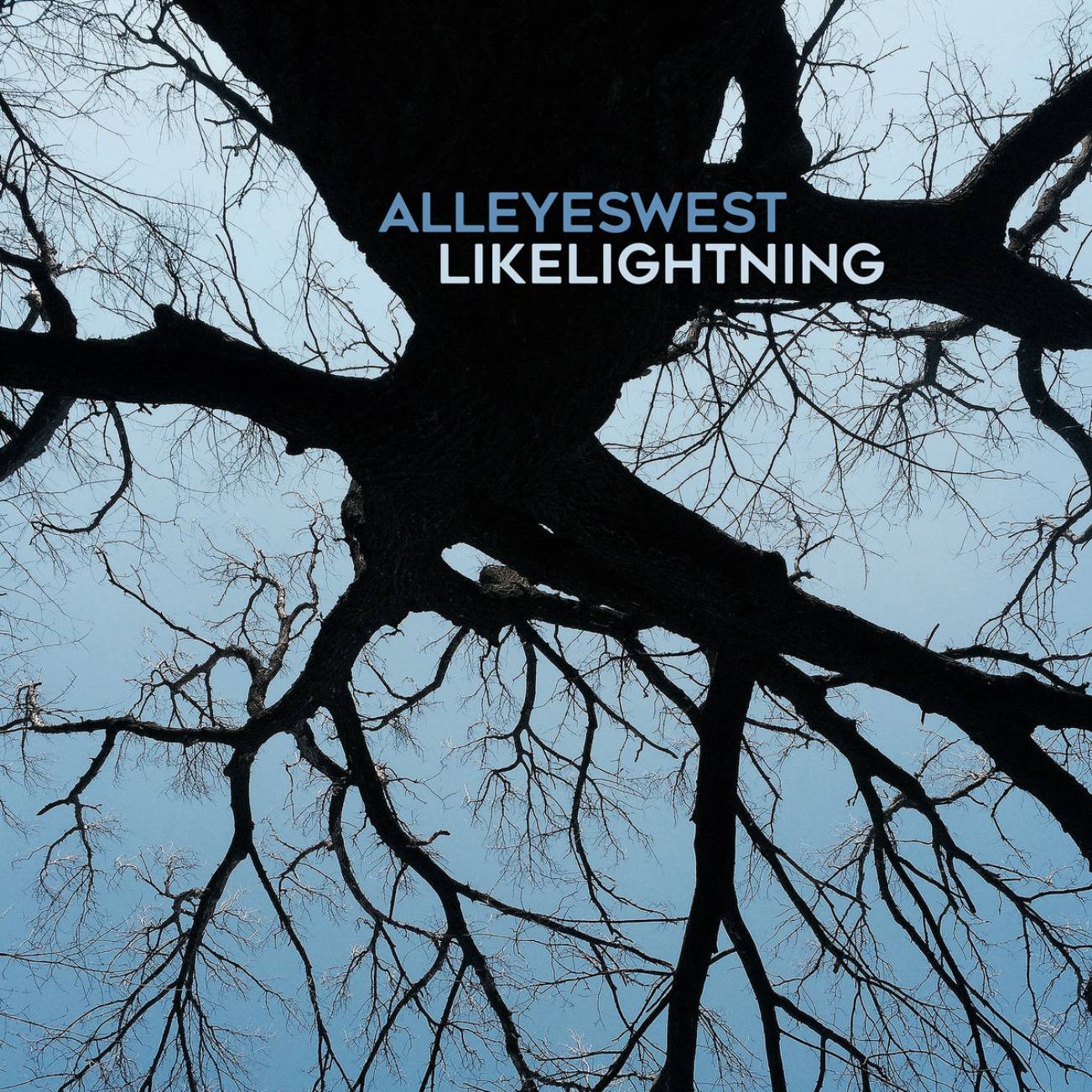 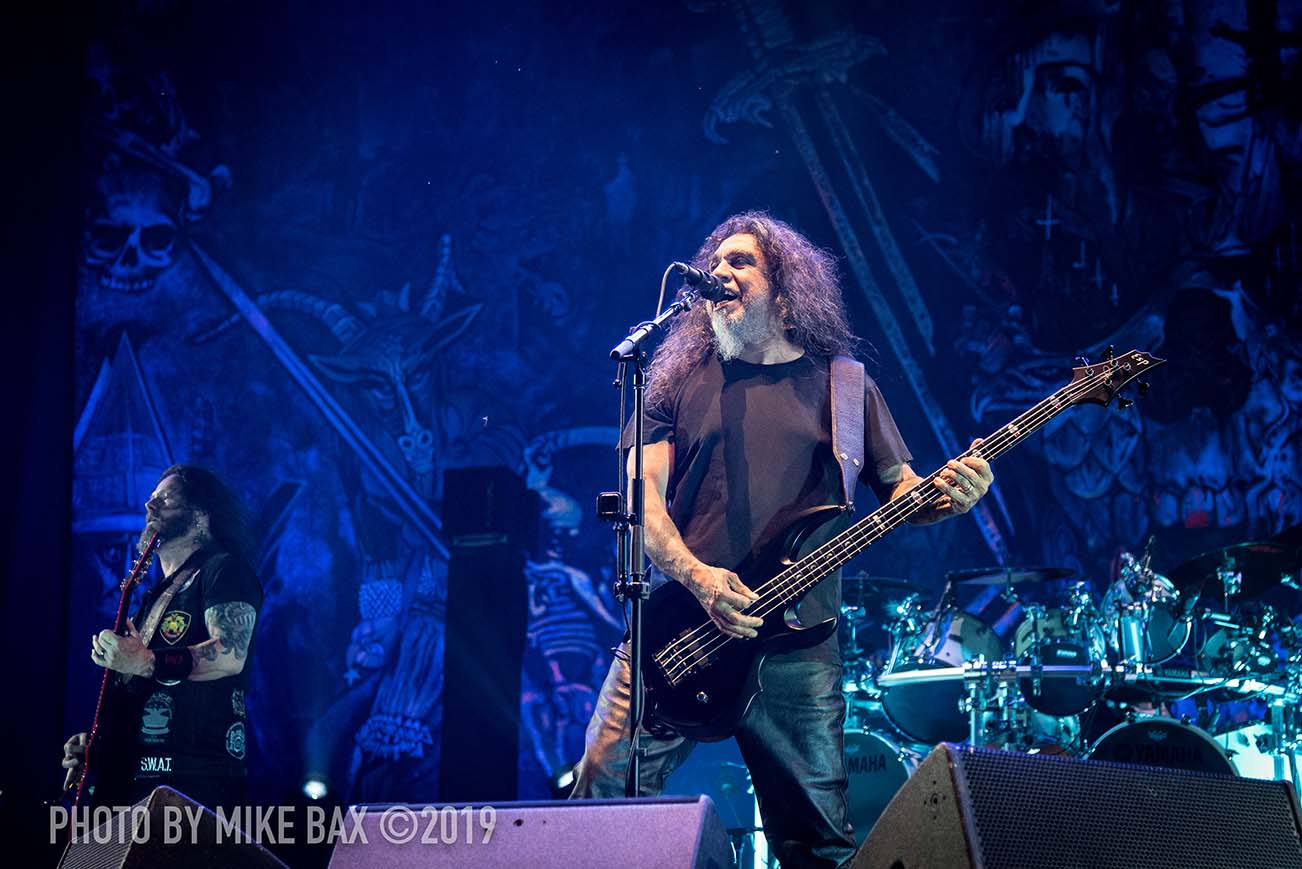 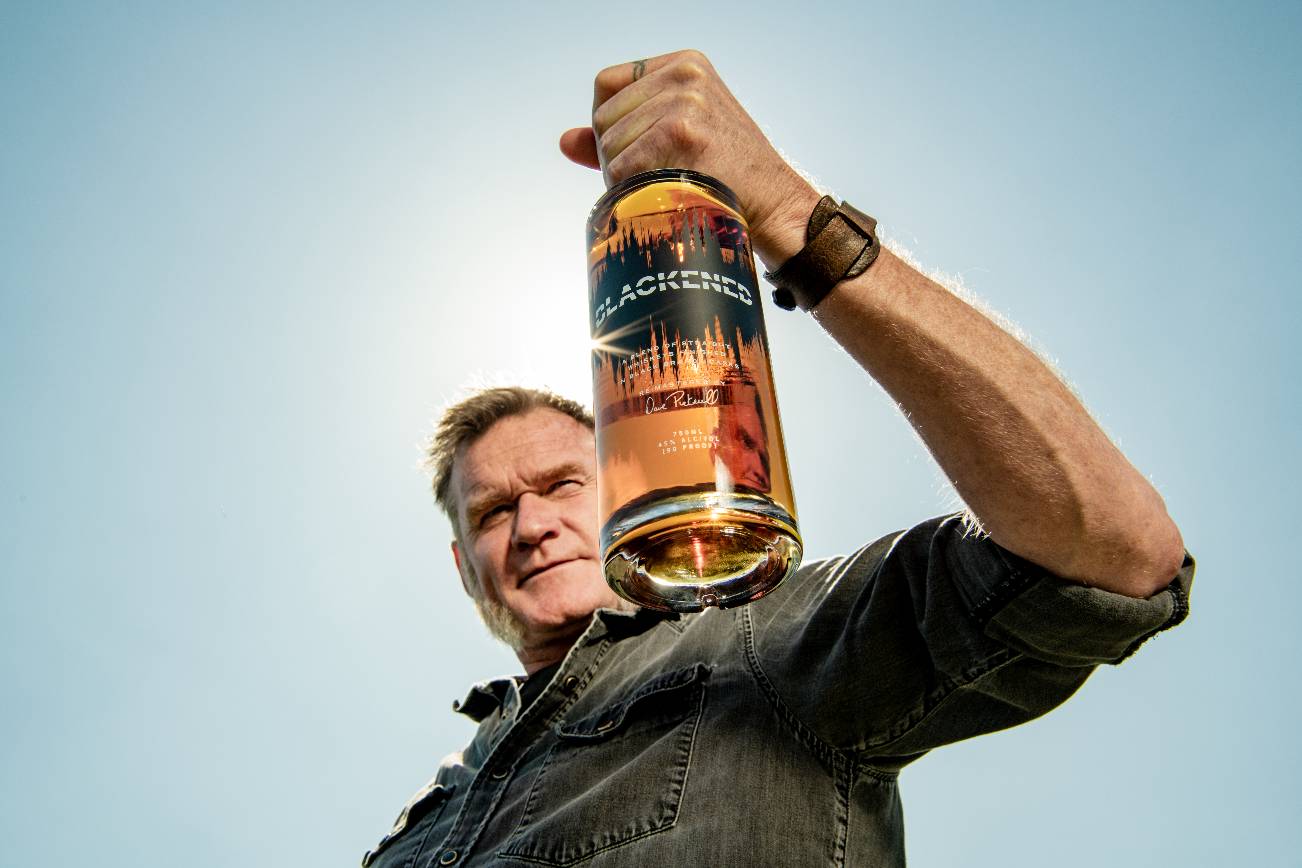 Art of the Meal: BLACKENED WHISKEY’s ROB DIETRICH on Working with METALLICA and Making Some Mighty-Fine Whiskey