The spirited Juliet Ruin have returned with their debut full-length album, Old Stardust, Love and Chaos, and to raise your excitement, we’ve got the exclusive premiere of their music video for “Spite.” The record is due out on September 6th (pre-order on BandCamp here) and will focus on the technical and the heavy. That includes a lot of precise instrumentation and some experimentation with low tuned 7-string guitars, a change-up of sorts for the heavy metal band. Lead singer Jess Fleming has included more screams and clean techniques into her pop-esque power vocals to complete the defined and in-your-face sound that Old Stardust, Love and Chaos captures.

The release of the album will be the follow-up to the momentum building, but the somewhat obligatory release of Juliet Ruin’s debut EP in 2017 which received the attention of local fans and aficionados of hard music. It wasn’t as a result of any accident though; much of the early attention the group received was due to the high energy and interactive stage presence that the group maintains on stage, which has been said to evoke emotion, vulnerability, and power. Every band needs to find that element which connects them with a fanbase, and Juliet Ruin has done that early on in their career.

Speaking of the song, vocalist Juliet Ruin, commented: “‘Spite’ is an optimistic look at overcoming difficult relationships. It’s upbeat and happy nature matched with more aggressive verses symbolizes resilience and silver linings. Everyone has a threshold of what they will put up with from someone, and spite is a fun way to basically say: thank you for the lesson, so long.”

Listen to more from Old Stardust, Love and Chaos with the lyric video for the record’s first single “Seasons:”

The writing process is truly interdependent and often begins around the creation of a guitar riff, with song structure debated across the band members until everyone is pleased with it and Fleming adds her lyrics. Her words are often inspired by the concepts of the human experience, perseverance, pertinent world issues and honest truths that come from the heart. What makes Juliet Ruin truly special is that despite their hopeful tone, it’s sometimes delivered with a deep, seething vengefulness, an aspect of the human character that is usually subconscious, yet lingers there in the background. Old Stardust, Love and Chaos marks a huge first step for this emerging act that you won’t want to be left to catch up with later.

Old Stardust, Love and Chaos is due out in September. 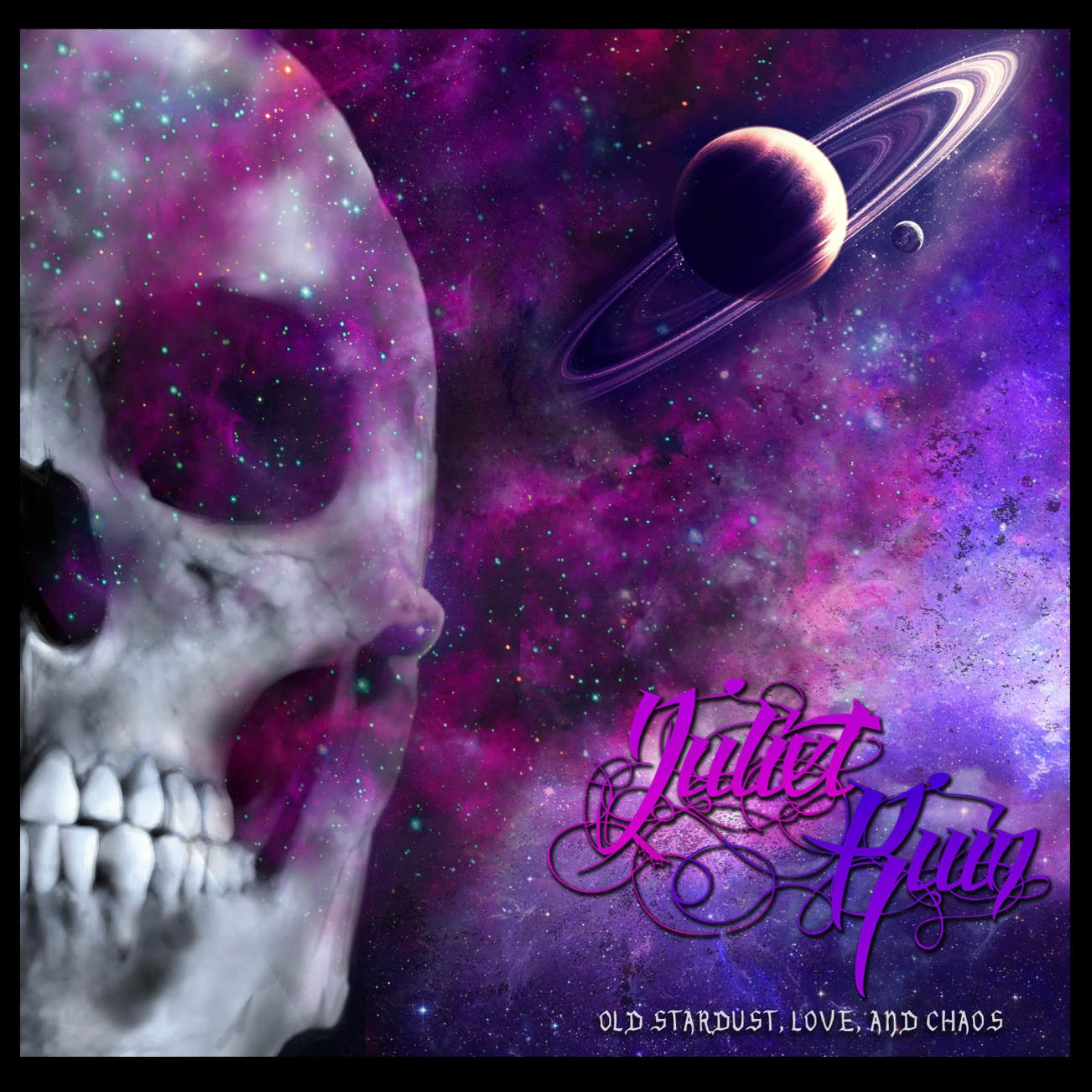 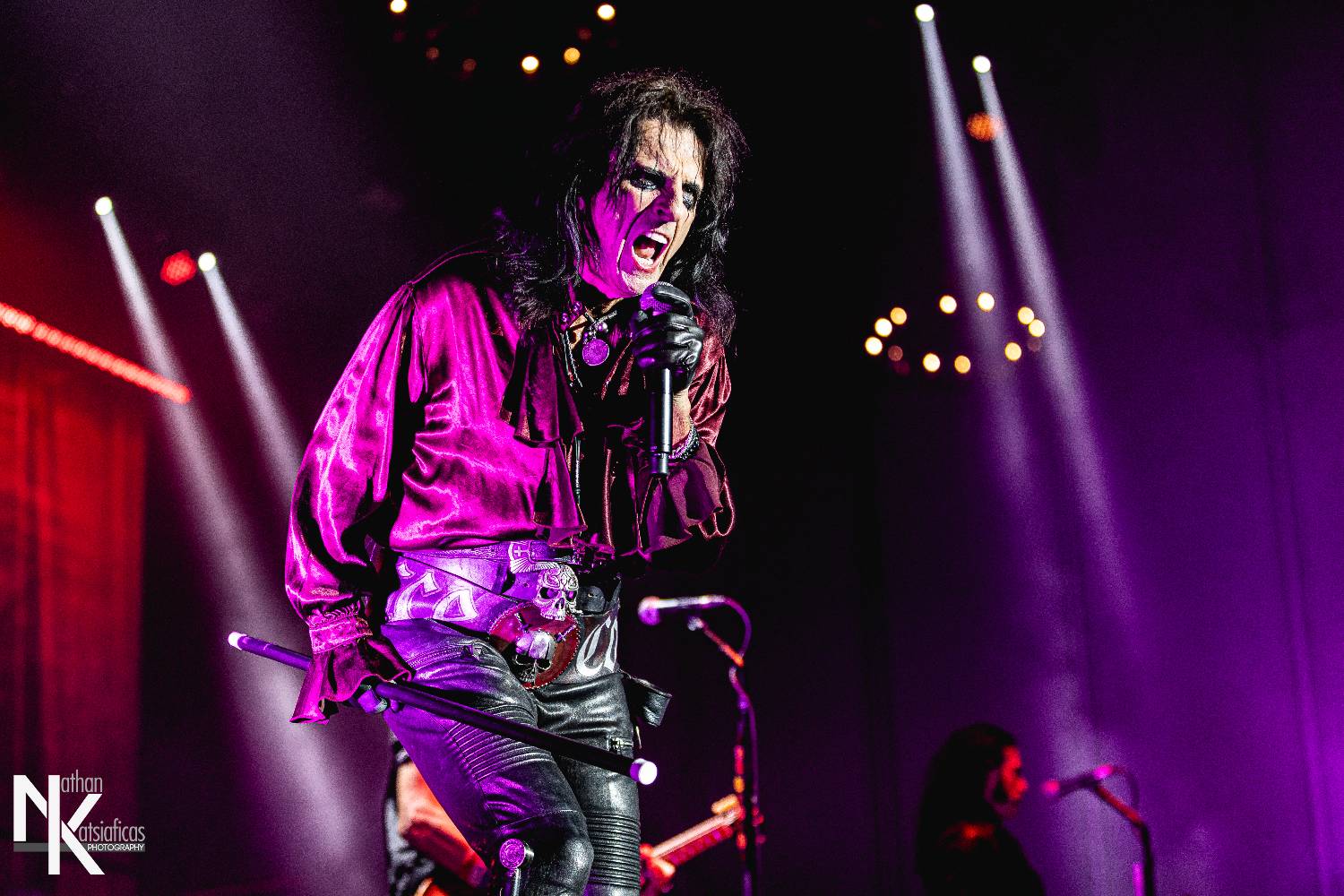 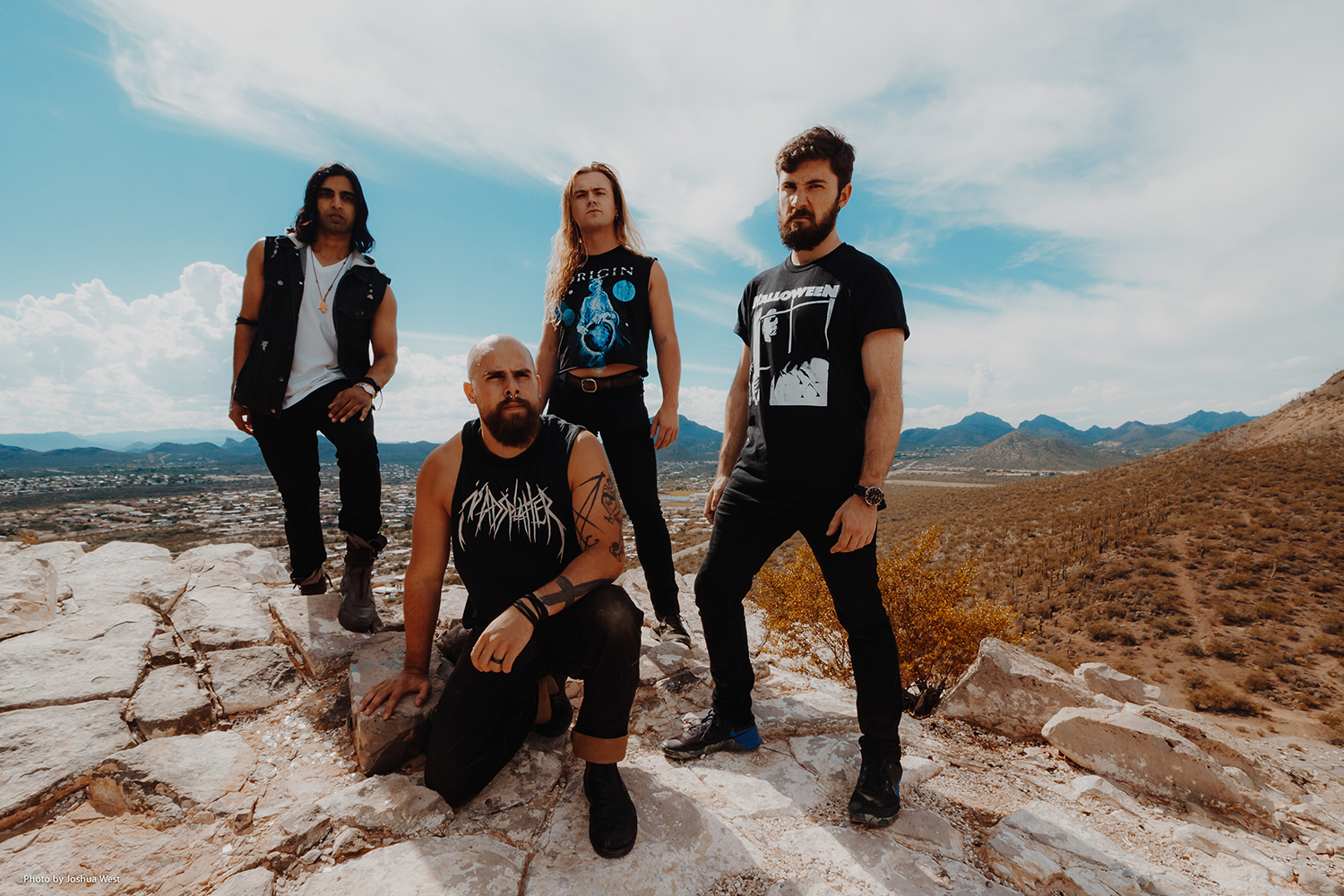