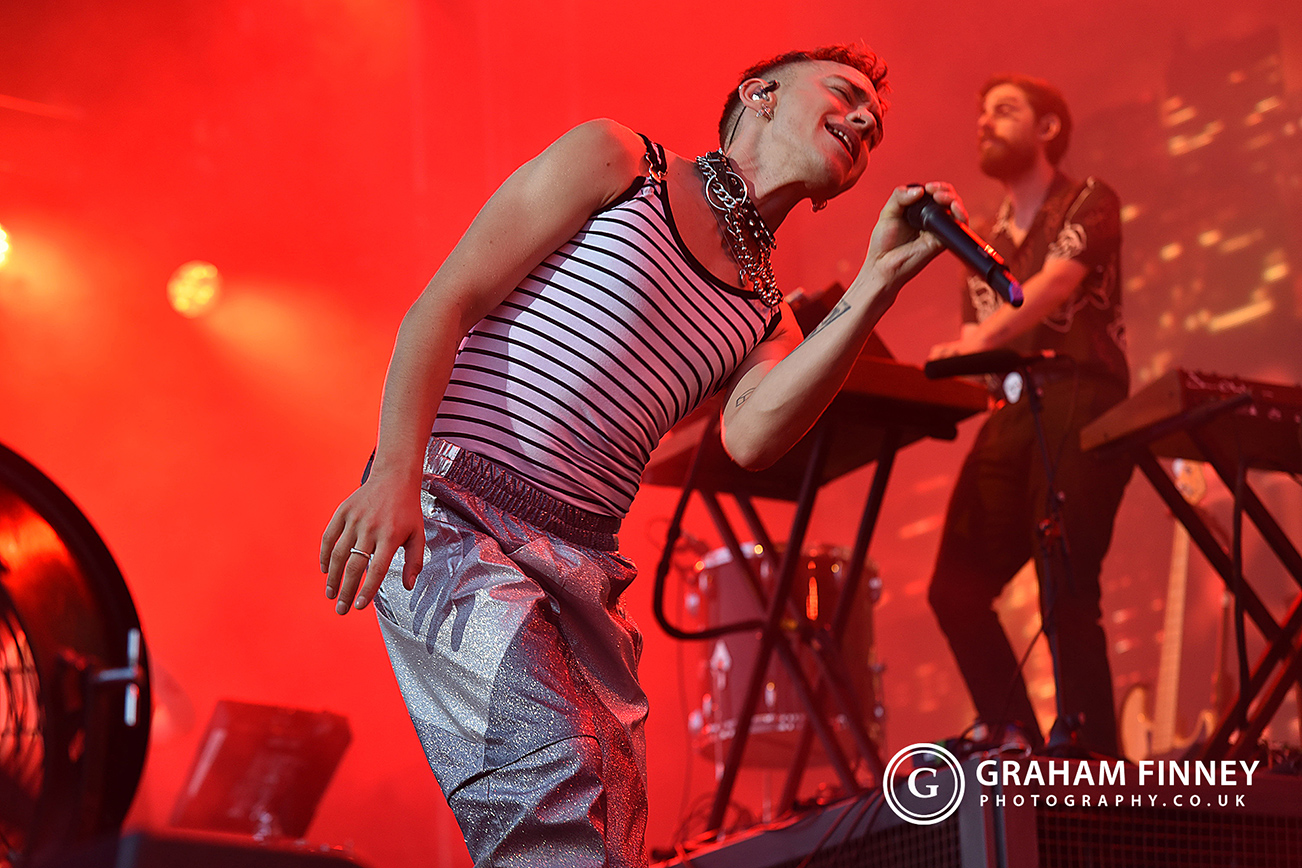 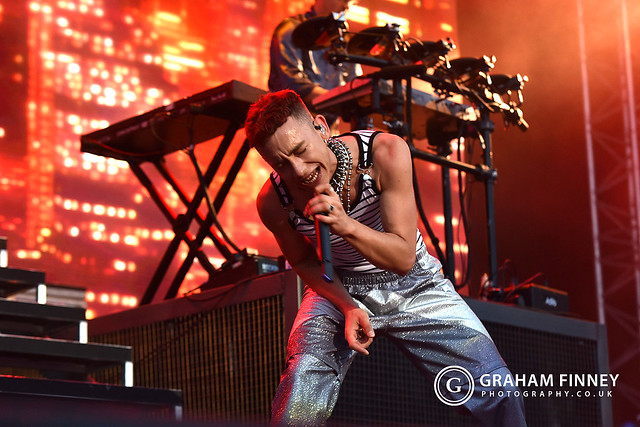 It’s fair to say that Scarborough hasn’t been kind to Scottish electro-pop favourite Nina Nesbitt who, having had her last appearance here cancelled due to a thunderstorm, walks out onto the stage only to be immediately hit by technical difficulties which bring the start of her set to an abrupt halt.

Thankfully, after a bit of humorous banter with the crowd, it isn’t long before the Scot gets her set underway and it was worth the wait. Although her material might be “a bit sad”, songs like “The Best You Had” (about looking on your ex’s Instagram to see his new partner is hot) are perfect slices of electro-tinged pop while her cover of Britney Spears hit “Toxic” sees the pop favourite given a whole new twist. Between the songs a bit of banter puts smiles on the faces of this young crowd as what could have been a very short set given the technical difficulties at the start, ends up something of a success.

Nina Nesbitt wants to prove she’s “The Best You Had”:

Olly Alexander, frontman for London electro-pop boys Years & Years has a lot of fans in the crowd and they all put a massive smile on his face. From proposals of marriage to brightly coloured LGBTQ+ banners, they’re all out in force for the frontman who gives them the kind of glamorous, camp performance we’ve all come to expect from the band. Strutting down a set of stairs at the back of the stage, Alexander throws some serious shapes as his bandmates and backing singers launch into opener “Sanctify”.

It’s a hypnotic performance from the band but it’s the sort of performance that is bread and butter for the London three-piece. Tracks like “Shine”, “Eyes Shut”, “Karma” and “King” set this crowd dancing and singing with Alexander leading them from the front while his bandmates take a backseat, content to give him the limelight. Put all these elements together and you get the “glamorous and magical night” that the band had promised when speaking about the show earlier in the week.

Tracks like “Sanctify” have put Years & Years at the top of the electro-pop game: