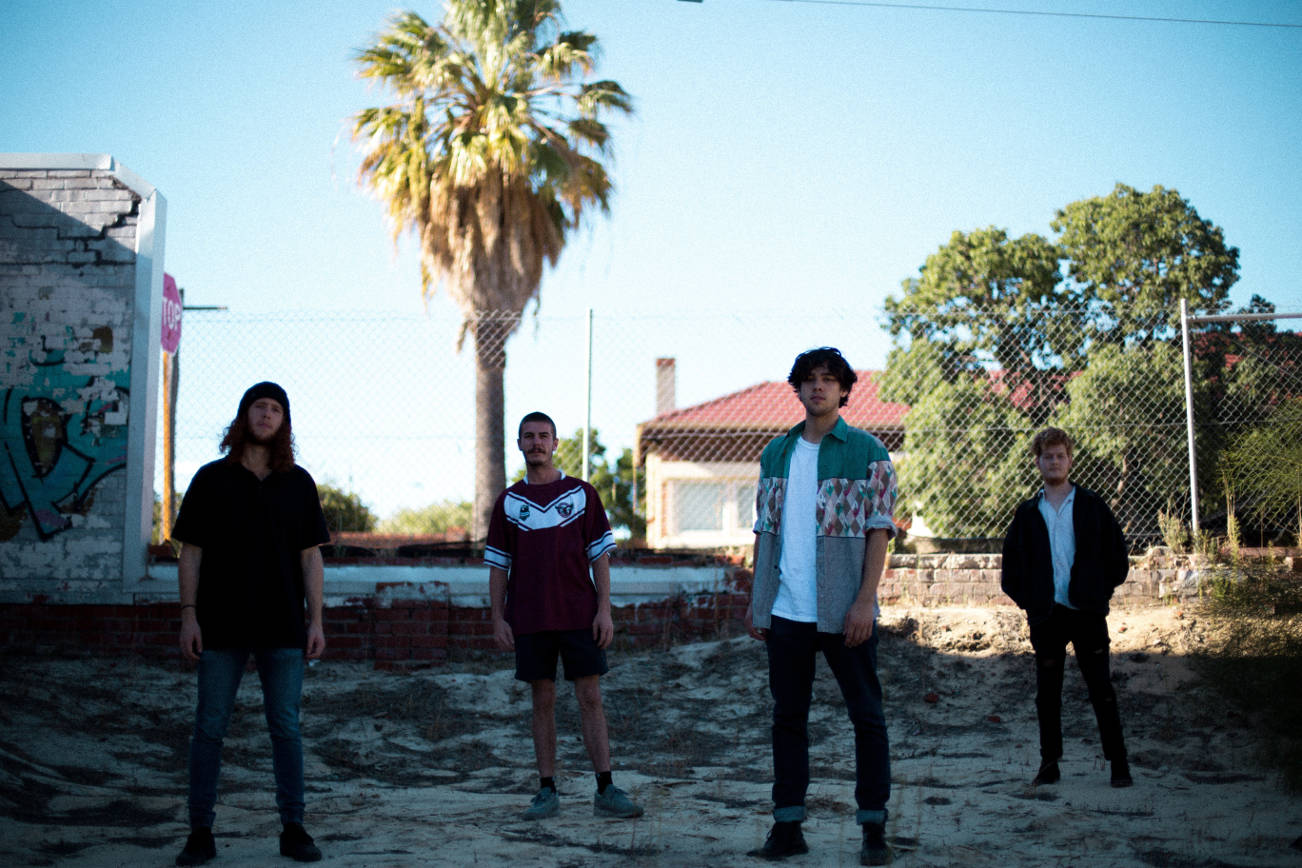 Australian alternative rock group King Mantis are ready to hit you with a brand new EP, but before they do they’re releasing the first single “WTF.” It’s the first single to come from the much anticipated In The Blink of an Eye Vol. 2, due out in early September. In the meantime you can purchase the song now via Apple Music. If you want energy and chaos all wrapped into one, then this is the song for you. With regard to subject matter, “WTF” touches upon the concept of being “two-faced” and the recent uprising of ‘fake’ culture that has become so pervasive. Vocalists Harrison Larke and Griffin Reed-Lombardo sing of their own battle with staying true to themselves and not falling for ‘fake’ routines such as the many individuals that the two have met. The two don’t attest to being perfect, but they resist these negative cultural influences and live their lives as true to themselves as possible.

You’ll be saying “WTF” to yourself in the best possible way when listening to this one:

In The Blink of an Eye Vol. 2 is one part of the three EP series that King Mantis! is in the midst of recording and releasing. It also acts as the completion to the album In The Blink of an Eye. If you’re unfamilar with King Mantis!, the fourpiece are known for their powerful, distinctive stylings and use of spoken word lyrics. Throw in hard-hitting guitar breakdowns and pounding drums and you got a group of musicians who know how to bring it. Initially formed in 2017, King Mantis! initially performed under the name JAG until late last year when they decided it was time for a change. Aside from Lombardo and Larke, the band is rounded out by drummer Josh Maiolo and bassist Austen Bowker. They continue to add to their reputation around Perth, playing as many live shows as possible and building a larger fanbase with In The Blink of an Eye Vol. 2 being yet another step up for this emerging young group. If you’re in the area, make sure to check out their single launch gig in their hometown on July 12th.

Watch out for that reverb! Check out the band’s song “Nightmare on Shakespeare Street.” 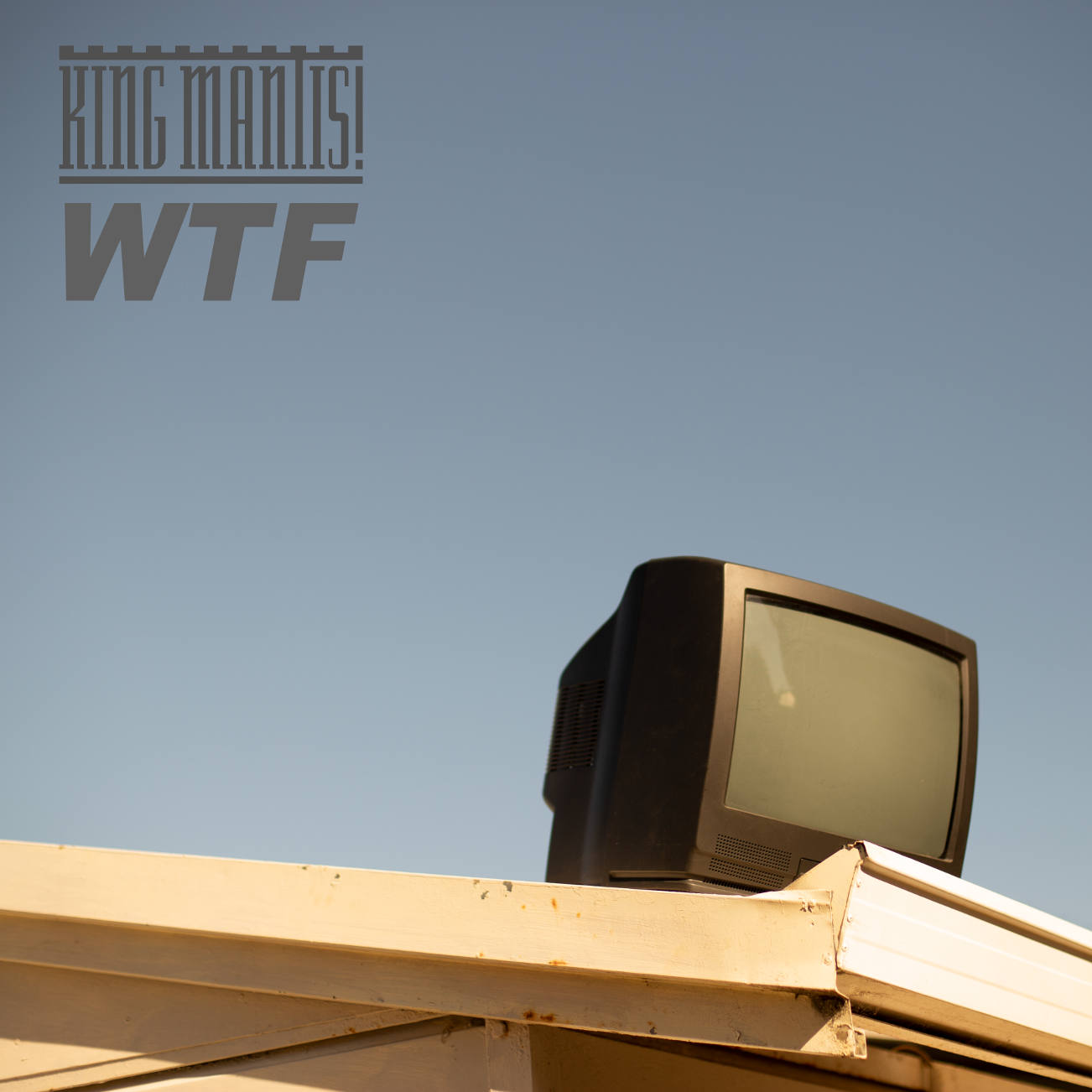