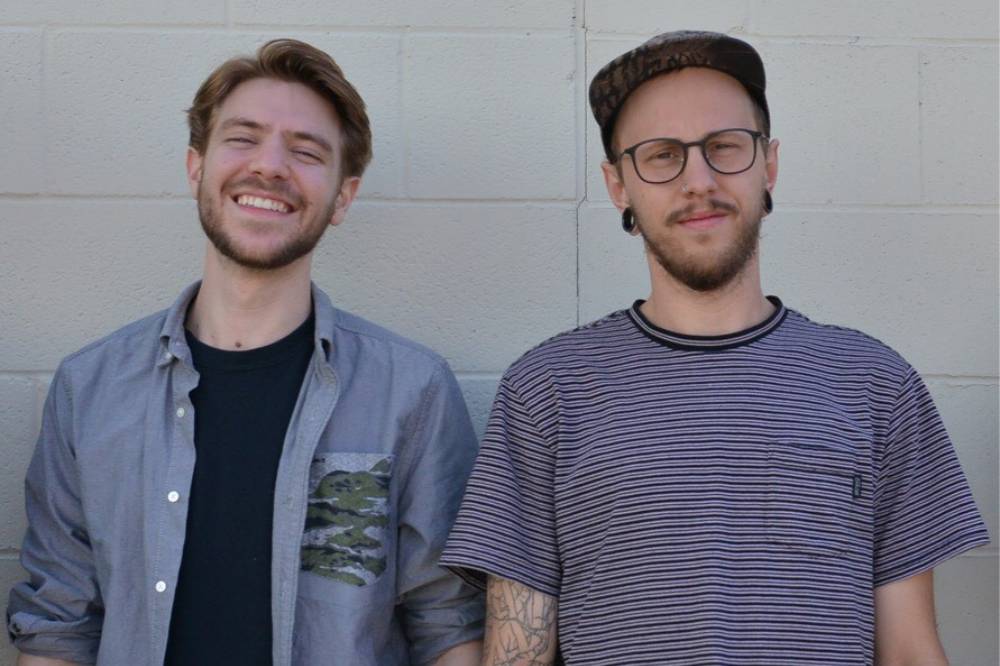 Vancouver Island, British Columbia is where you’re likely to encounter Little Lightning, an emerging emo-indie group who’ve been bashing out impactful tunes since 2014 (though back then they went by AZTEC). The group’s debut recording was the Stitches EP and dropped in 2015 under the just-mentioned previous band moniker. The music’s momentum led to some local and regional radio play plus Canadian treks in support of the release. Not too shabby for a totally DIY upstart.

In the time since, Little Lightning have regrouped and worked tirelessly on the songs that will comprise their upcoming EP, You’re Alright (which comes out on August 9th), not to mention their debut full-length. Today, as the band begin to share the news, we’re lucky to help debut the new EP’s lead single, “Heavy, Steady.” Yes, yes y’all, you can find stream/pre-order options via Bandcamp here.

Speaking of the new track, the band noted, “‘Heavy, Steady’ was inspired from the Black Monk Haunting of 1966. The song was written from 3 different perspectives, the inhabitants, the ghost and the home itself. The main theme of this track revolves around an already shaky relationship that is put to the test through the events of the haunting.”

The album You’re Alright releases on August 9th, 2019; check out the cover artwork: 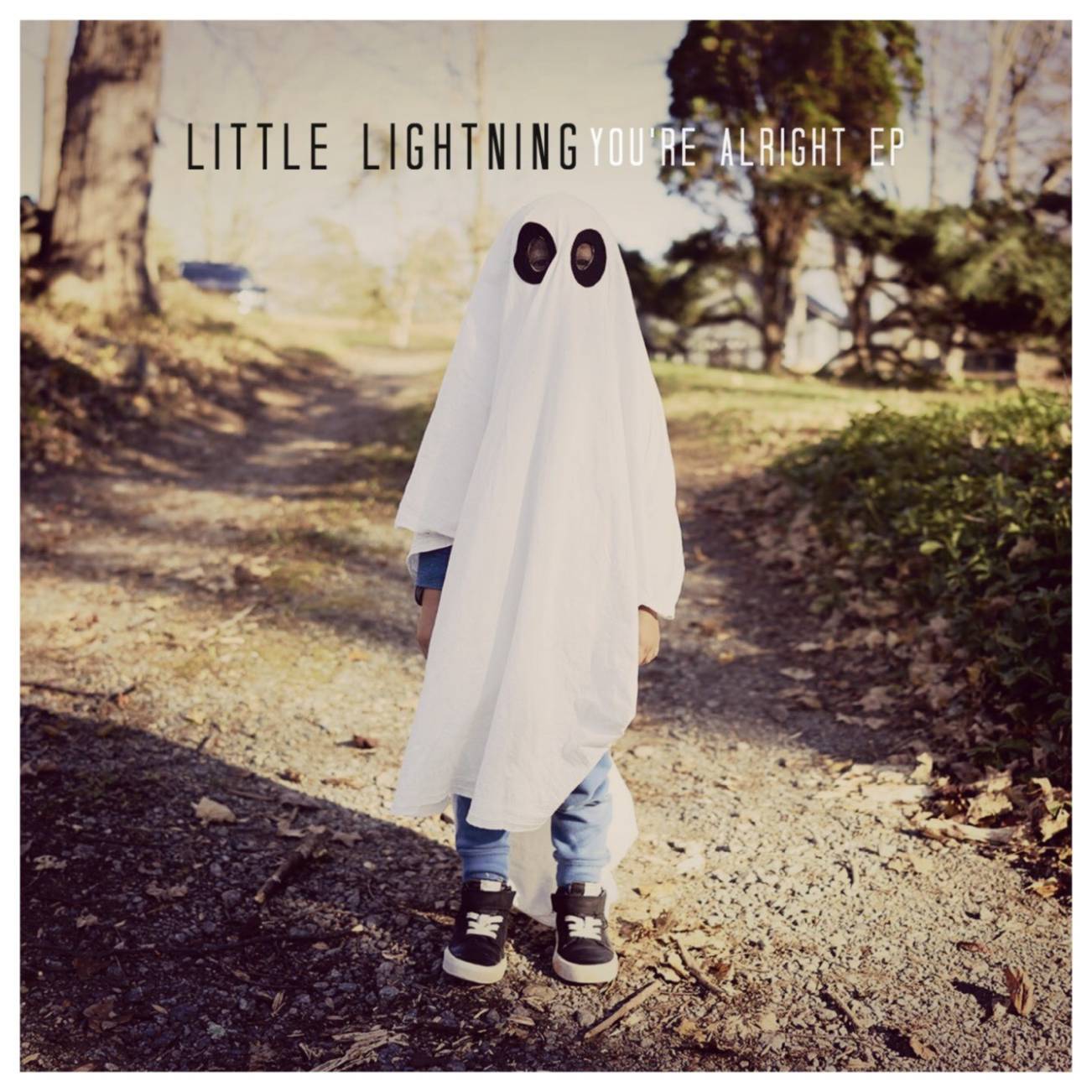