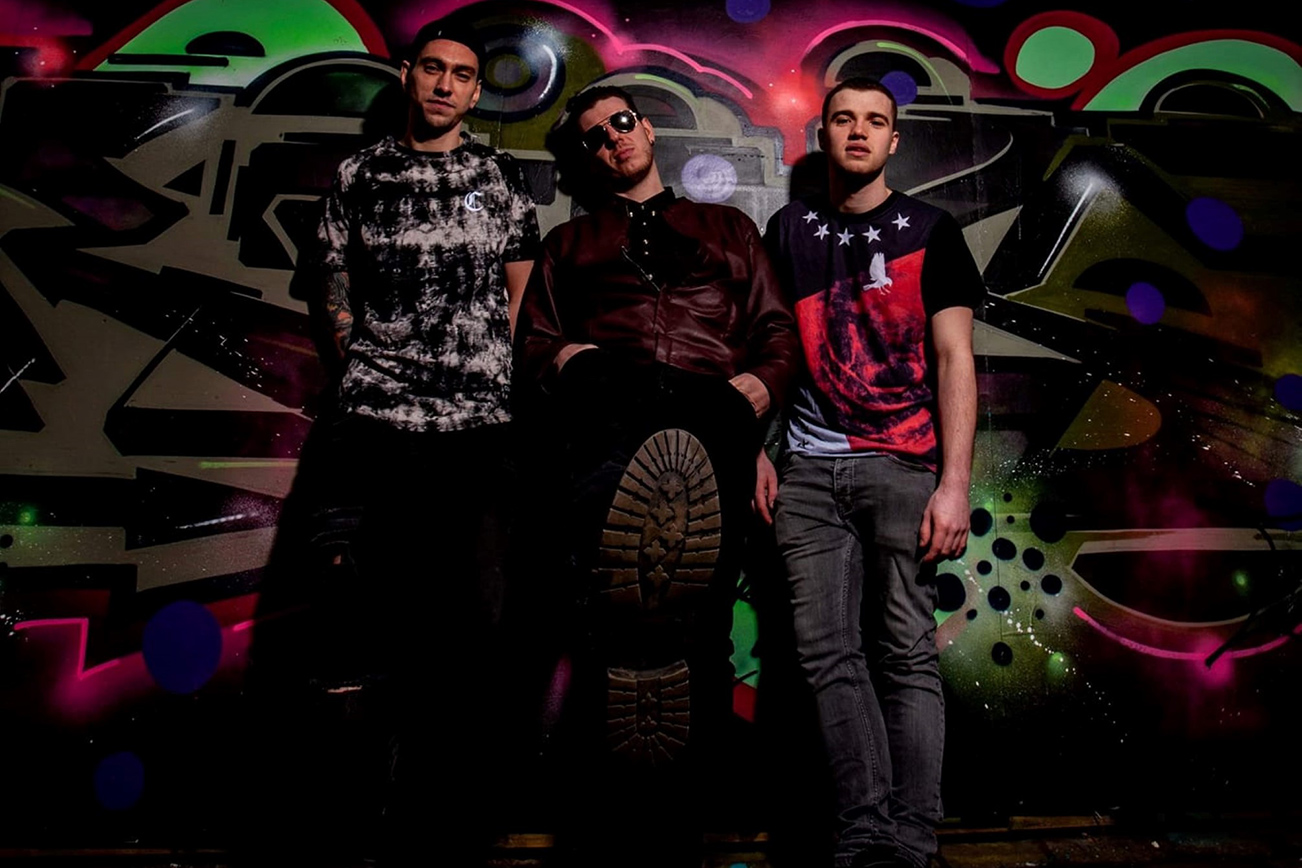 UK trio Jack Rabbit Slams have just dropped a blistering new single, “Crackerjack”, taken from their incoming debut album and namesake, Crackerjack, out later in the year. The band fuse hi-octane riffs with infectious choruses so we asked the guys for five tracks that have helped to form their sound and they came up with some absolute bangers:

First off though, hear the influence of some of those massive riffs in their new single “Crackerjack”:

01. Foo Fighters – “Monkey Wrench”
– “Monkey Wrench” is a perfect example of heavy feel good music. It’s aggressive but it makes you smile. We like writing upbeat, high-energy songs, nothing wrong with a ballad but we like music to be uplifting and positive regardless of what the song may be about lyrically. Plus, when we put screams into a song the “Monkey Wrench” scream is always the benchmark.

02. Queens of the Stone Age – “A Song For The Dead”
– “A Song For The Dead” is important to us because we used to cover it. The best part of the song is the drum fills, it shows how important drum phrasing is, especially in a three piece. It can make or break a song and completely change a riff from how it sounds in a bedroom to what it becomes on stage.

03. Wolfmother – “Woman”
– “Woman” was a great influence for us in learning how to be a three piece live, how to work off each other so the audience doesn’t realise there’s no second guitar. A lot of three-piece bands will employ a session guitarist for live shows to emulate what’s on the record. Not Wolfmother, and not us. The conclusion was be tight and be loud.

04. The Doors – “Break On Through (To The Other Side)”
– “Break On Through” is just a great hook that drives the whole song and it’s a total ear worm. The vocals are very catchy as well. Riff and chorus are your main points in a song as that’s what people remember. Although we are heavy, we try to be melodic, we want the audience to walk away with a song stuck in their head.

05. Nirvana – “Breed”
– “Breed” is all about the bass. When that bass line kicks in it’s ferocious, it’s deliberate, a total powerhouse. We like our bass grooves to be meaty so that you feel it in your guts. Everything feels like it’s turned up full and the whole song back hands you into submission, it tells you straight up that it’s in charge. We work hard to make all of our songs have that kind of impact.“

Want to hear how the band turn these influences into a bangin’ live show? Well, here’s a live clip of the band performing “Cheap N’ Nasty”:

And here’s the cracking artwork to their new single “Crackerjack” taken from their debut album due later this year: 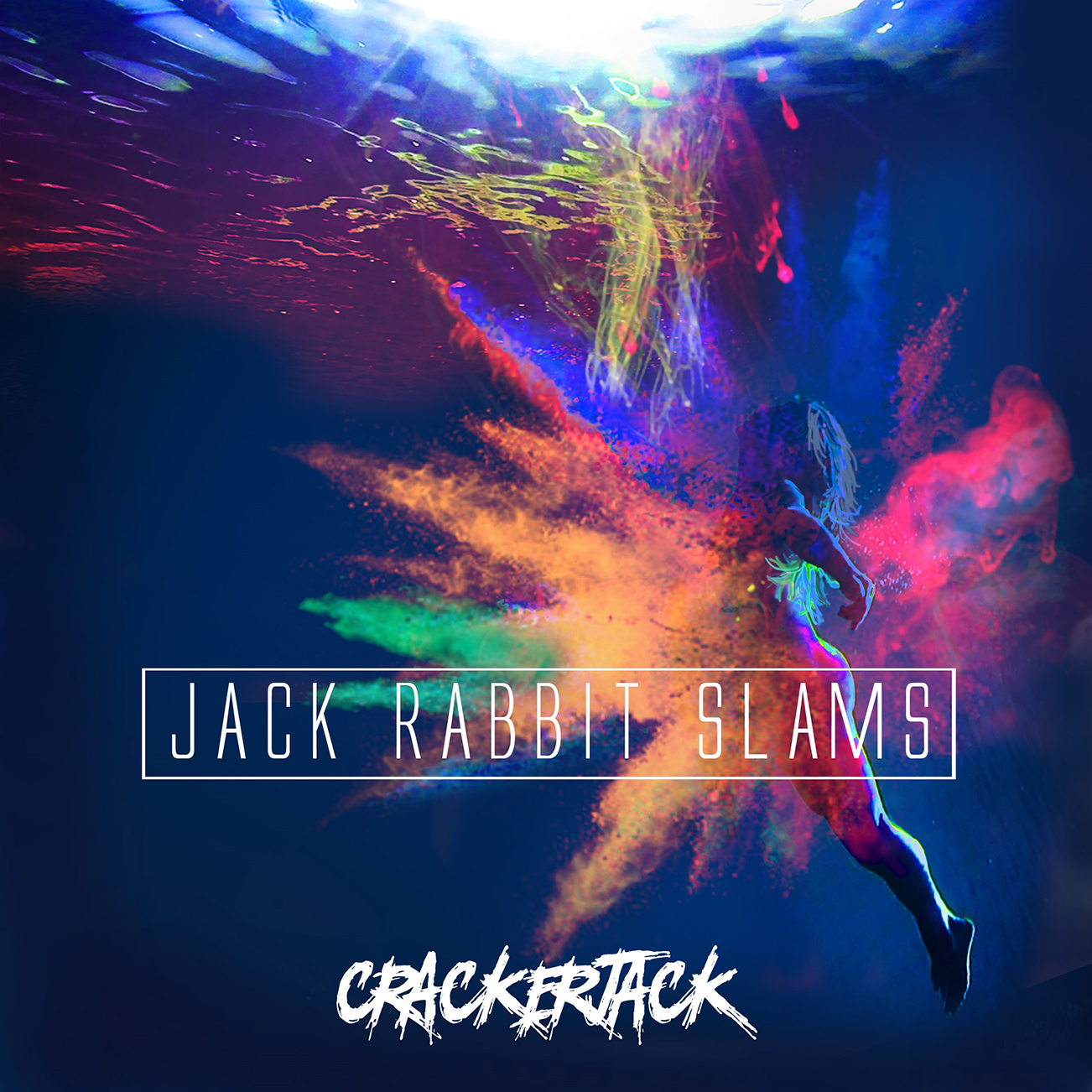