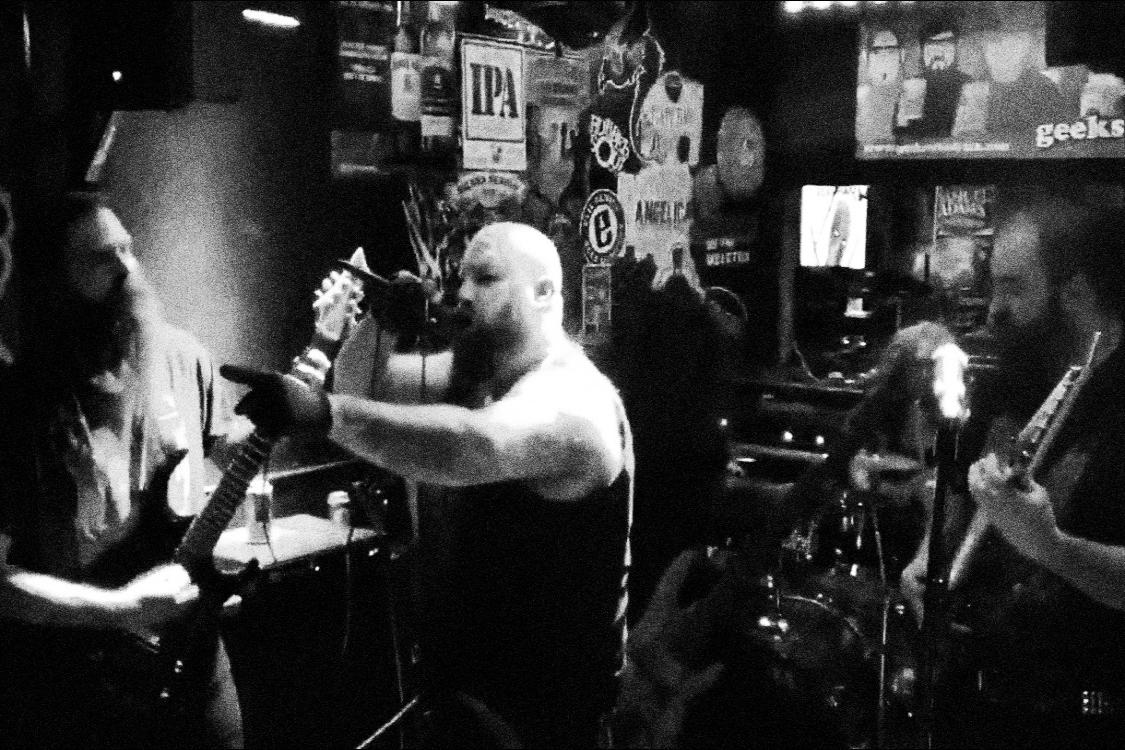 TORTURE ASCENDANCY 1307 Pay Homage to The Past and Look to the Future with Their ‘D.E.M.O.S.’ EP [Album Premiere]

We’re going to “torture” all you metalheads with an overload of some modernized black/death metal courtesy of our D.E.M.O.S. premiere, the new EP from Central Southern Pennsylvania’s Torture Ascendancy 1307. Raising hell in venues across the United States since 2011, D.E.M.O.S. (which you can pre-order now via Bandcamp) acts as a representation of the band’s present (now eight years into their existence), past, and future.

With an exclusive comment, the band stated, “D.E.M.O.S. pays homage to our past, who we are now and where we are headed in the future, it’s also a collection that pays respect to our influences without compromising the sound to any said genre or label. Last but not least it’s a thank you to all of those who have supported the Torture!”

Emerging from Lancaster, Pennsylvania, Torture Ascendancy 1307 get into some heady territory with this debut demo collection. The lyrical themes delve into Gnosticism and Kabbalah, a discipline and school of thought in Judaism, as well as theosophy, philosophy, and other occult subject matter. Musically speaking, the group takes their influences from classic and modern black and death metal. This is striking blackened death metal with massive riffs and concise, yet explosive guitar solos. Throw in some sonic experimentation here and there and you’ve got one unique take on modern black/death metal.

Perk those ears up, it’s time for the exclusive premiere of D.E.M.O.S.:

Over the last eight years, the five-piece have been focused on bringing the torture in the best possible way, with the members of the band coming from well-respected and well-known current and former underground metal acts like Veilburner, Pyrrhic Salvation, Tenth Circle, and Human Repugnance. As you can imagine, they’ve seen a lot of the road over their time together, having shared the stage with such acts as Soulfly, Immortal Bird, Mortician, Vital Remains, and Krieg. With riffs as big as this, your ears might start to hurt, but in that satisfying kind of way after listening to Torture Ascendancy 1307.

Listen to “Phosphorous Crown,” released back in 2014:

View the artwork for the new Torture Ascendancy release, D.E.M.O.S.: 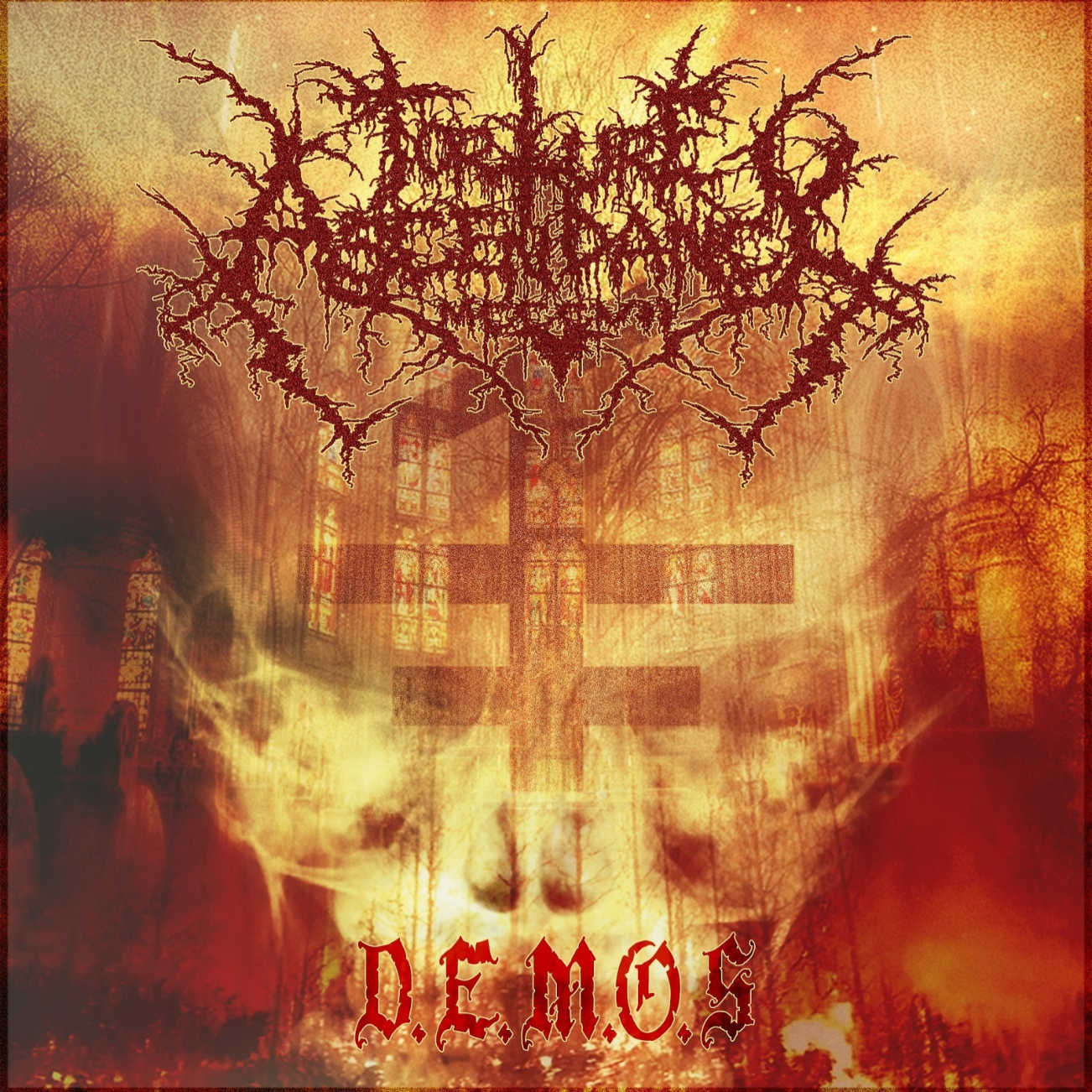