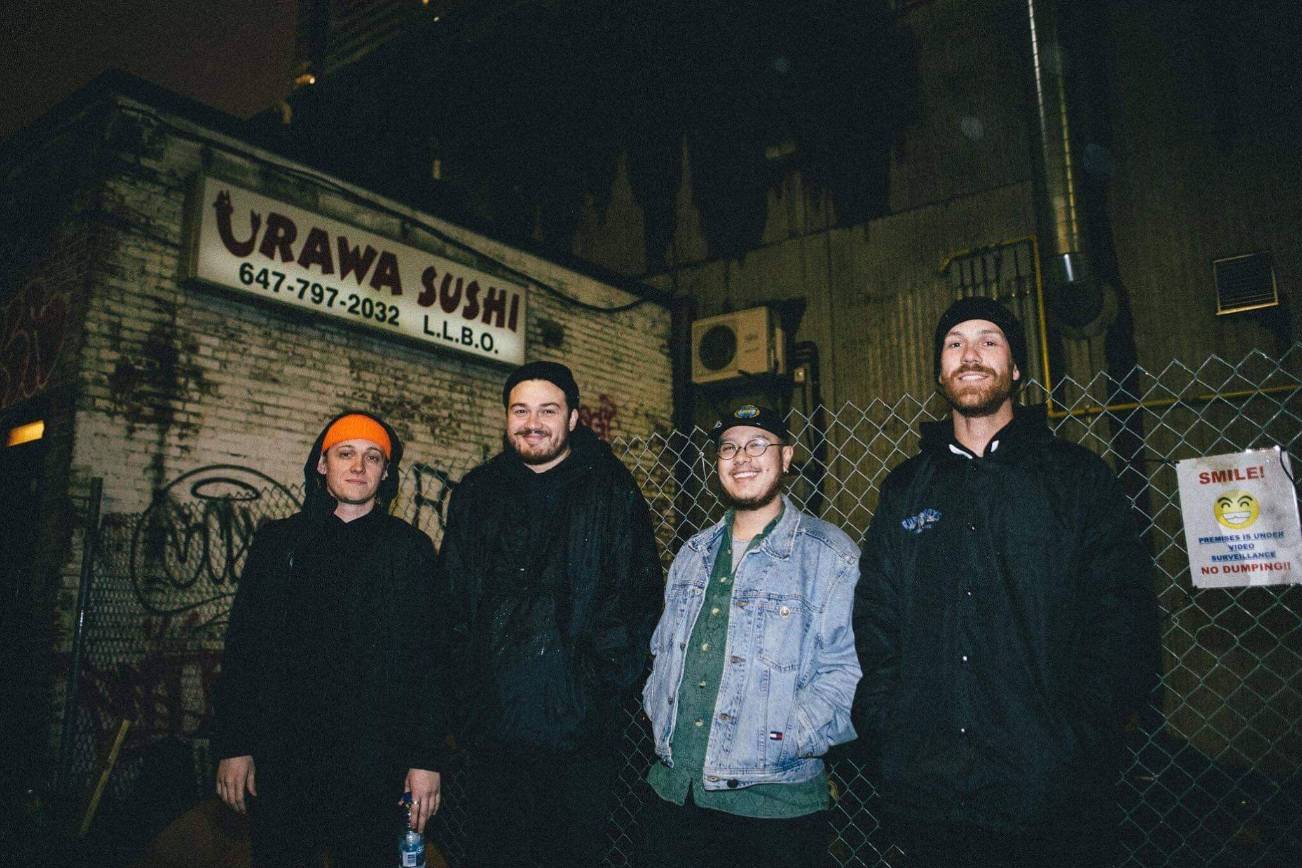 Brenda (Bandcamp here) are a Toronto-based four-piece who slam smouldering prog rock tendencies, garage rock fidelities, stoner rock grooves and psych rock tones into a powerful and electric product that is at once familiar and visceral, yet heady and unique. After the 2017 release of the Creeper EP (exclusively premiered by this fantastic publication), these guys are gearing up for their new Megalith EP, which is due to drop this September. The five-track offering “focuses on the impending failure of mankind and the uncertainty of what comes after,” or, cynically, what probably doesn’t come after. Okay, take a deep breath and stay positive!

“Planet Man” is the lead single from the upcoming record, and it’s a frenetic riff party with the band’s trademark vocal style pulling listeners in. On the track, the guys impart the following, “When planet earth (inevitably) fails, we assume a lot of people will expect the world’s greatest minds to have a solution. Maybe sci-fi heads out there hope the answer will be another planet. ‘Planet Man’ entertains the idea of that and how it would unfold. If we meet another intelligent life, will they be likely to help? Probably not.”

The new song “Planet Man” is outta this world. Also, its lyrics are freaky. Also, music:

Check out “Planet Man” live in a Sideways Studio session.

While the full Megalith EP is due in September, the single “Planet Man” is coming soon! Check out both covers below: 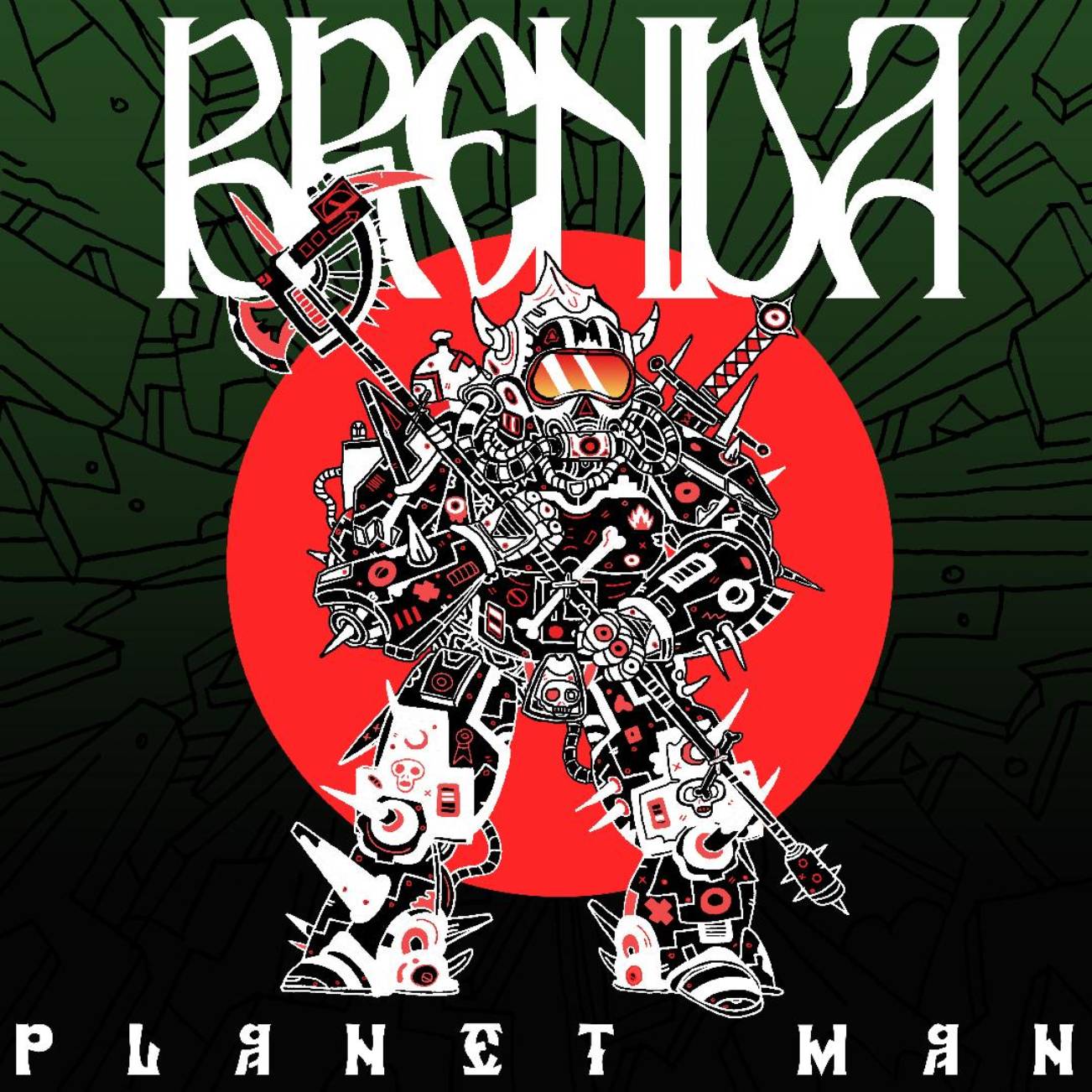 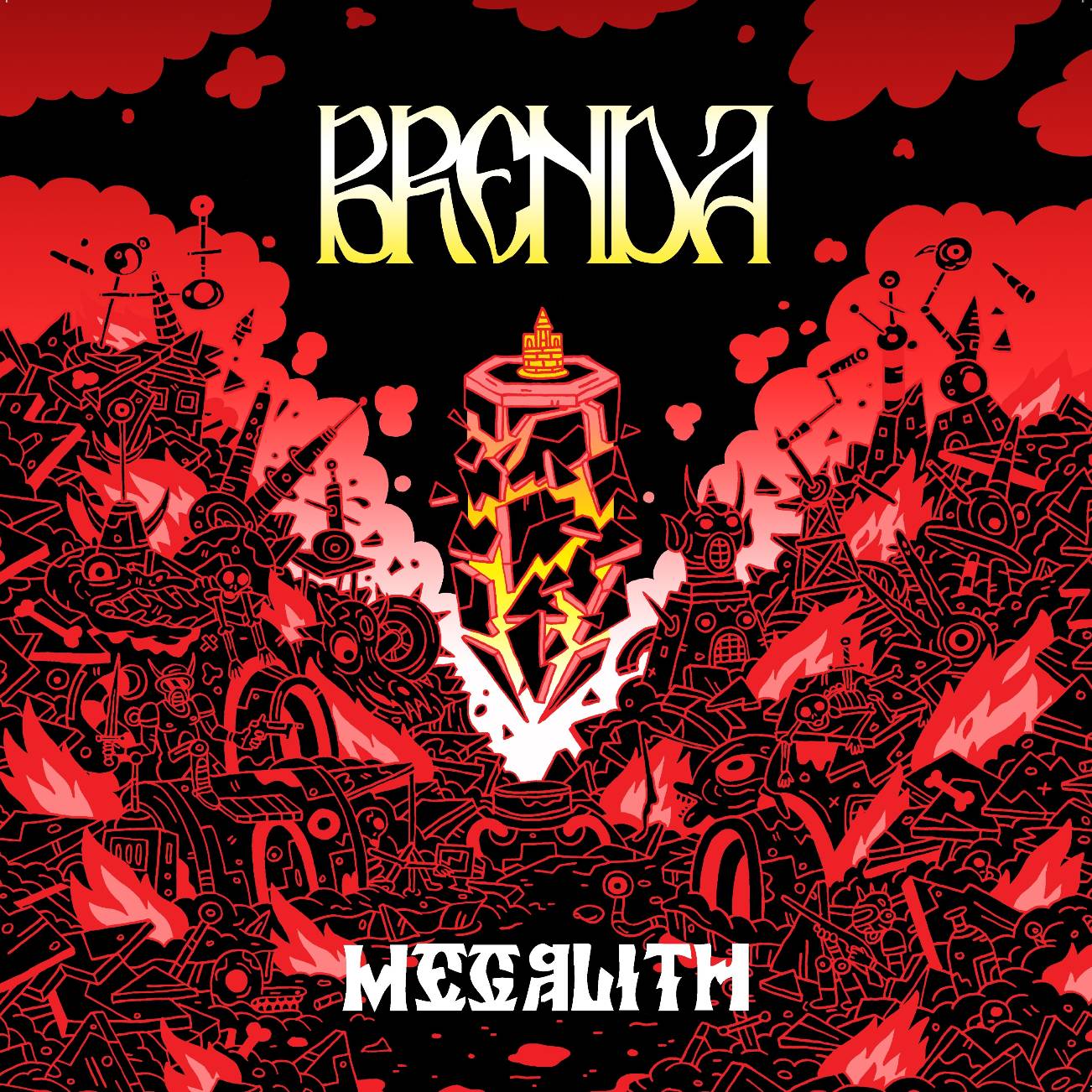