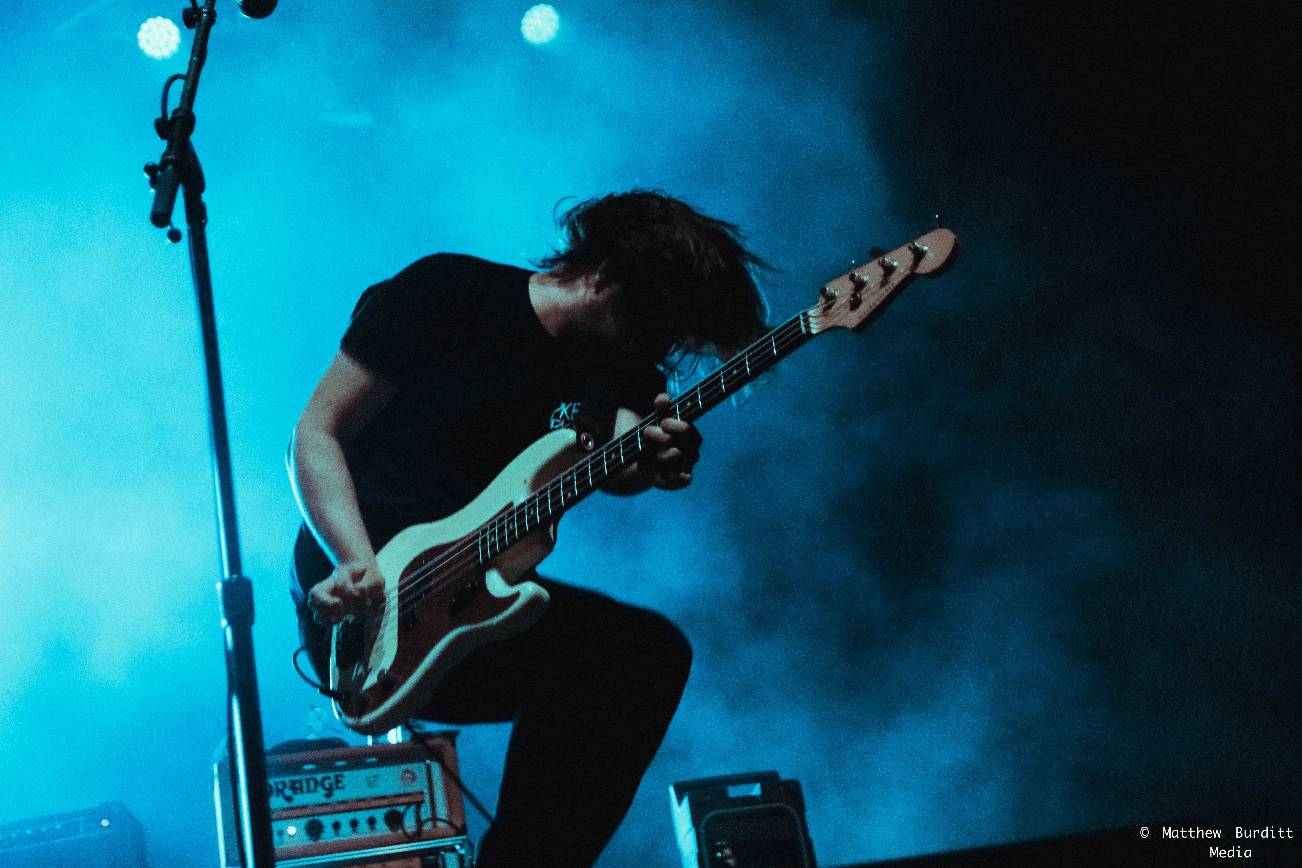 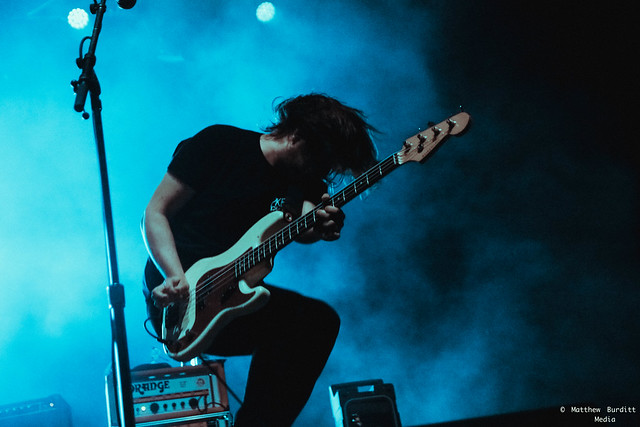 It’s no secret that the music industry is a rough industry indeed. PUP vocalist Stephen Babcock made that clear during one of the tangents the band went on during this particular performance. On July 21st, the four-piece held their biggest hometown show to date at RBC Echo Beach, after their Toronto shows a month prior sold out in minutes.

Along for the ride were Partner, Twin Peaks and Cayetana, for whom it was their last Canadian show before they call it quits. Despite the openers not having the level of insanity the headliner brings to the table, they were a refreshing way to get things going. Partner stuck out with their laid back vibe and “songs that have a wah pedal.” Cayetana followed up and made things more energetic with their sound being a bit more abrasive than the former. This being the only or last chance for the crowd to see the band, they made a lasting impression.

Twin Peaks marked the end of the support acts and man oh man… This band really did have it all. The look, the musicianship, and ability to channel many different sonics through their discography and live shows. This was the moment fans really started to pay attention, if their minds weren’t blown to pieces by the set, that is.

Who hasn’t been in a serious “Sibling Rivalry?” Check out PUP’s latest music video off Morbid Stuff:

At around 9:30 pm, it was time. Toronto’s golden punks were ready to take the stage. From the get-go, all hell broke loose. PUP concerts at home have always been nuts but seeing the frenzy and the sea of people at this gig was something I can’t put into words. The band may be growing at a rapid rate and playing one of the biggest shows of their careers, but that they’ve maintained the same “who gives a shit” attitude they’ve worn on their sleeves is admirable.

Despite the growth, nothing has changed with fans or the band. Concertgoers went absolutely nuts, moshing, crowd surfing, belting every lyric, the whole nine years. The ecstatic crowd also curated multiple chants from “Let’s go Raptors” to “Fuck Doug Ford” (which the band agreed was a no-brainer statement). These two in particular really stick out since it shows the passion people around here have for where they’re from, whether it be some crappy punk band that made it or fear for their current political state. With the platform they have, guitarist Steve Sladkowski took a moment to talk about the work the band has been doing with local charities at every show they play. That night, it was the Canadian Music Therapy Trust Fund, sighting how music helped them and the good it can have on anybody. This is a band that really does care and are taking advantage of what they have in the best way. But enough of that, let’s talk about the music.

“KIDS” these days… Check out the official music video, also from Morbid Stuff:

The band came out with the first two tracks off their newest album, Morbid Stuff before diving deep into their three record discography, even busting out The Weakerthans and Jeff Rosenstock covers, the second including an appearance from the man himself on stage. At one point towards the end of the set, Babcock did what Sladkowski considered to be one of the dumbest things they’ve ever done on stage (even dumber than splitting a bottle of Jagermeister during a 25-minute set). It was at this moment where Babcock attempted to pioneer an inflatable duck and ride it atop the crowd. That was it. This was officially a PUP show for the ages. The band ended the night with the classic duo of “If This Tour Doesn’t Kill You, I Will” and “DVP” from 2016’s The Dream Is Over. The band has always been against encores and always talk of it but now, it’s on a big screen just so you really get the message.

Being from the Greater Toronto Area, seeing bands from here gain success is always a great feeling, like you’ve been a part of it. With PUP, in particular, it’s special because they stay involved in their roots. They still play house shows, small venues, hell they played in a barn not long ago. No matter how big the band gets, it will always feel like they are your special gem of a band. It can only go up from here, or if you’re as casually nihilistic as they seem, maybe it’ll burn to the ground. Only time will tell. 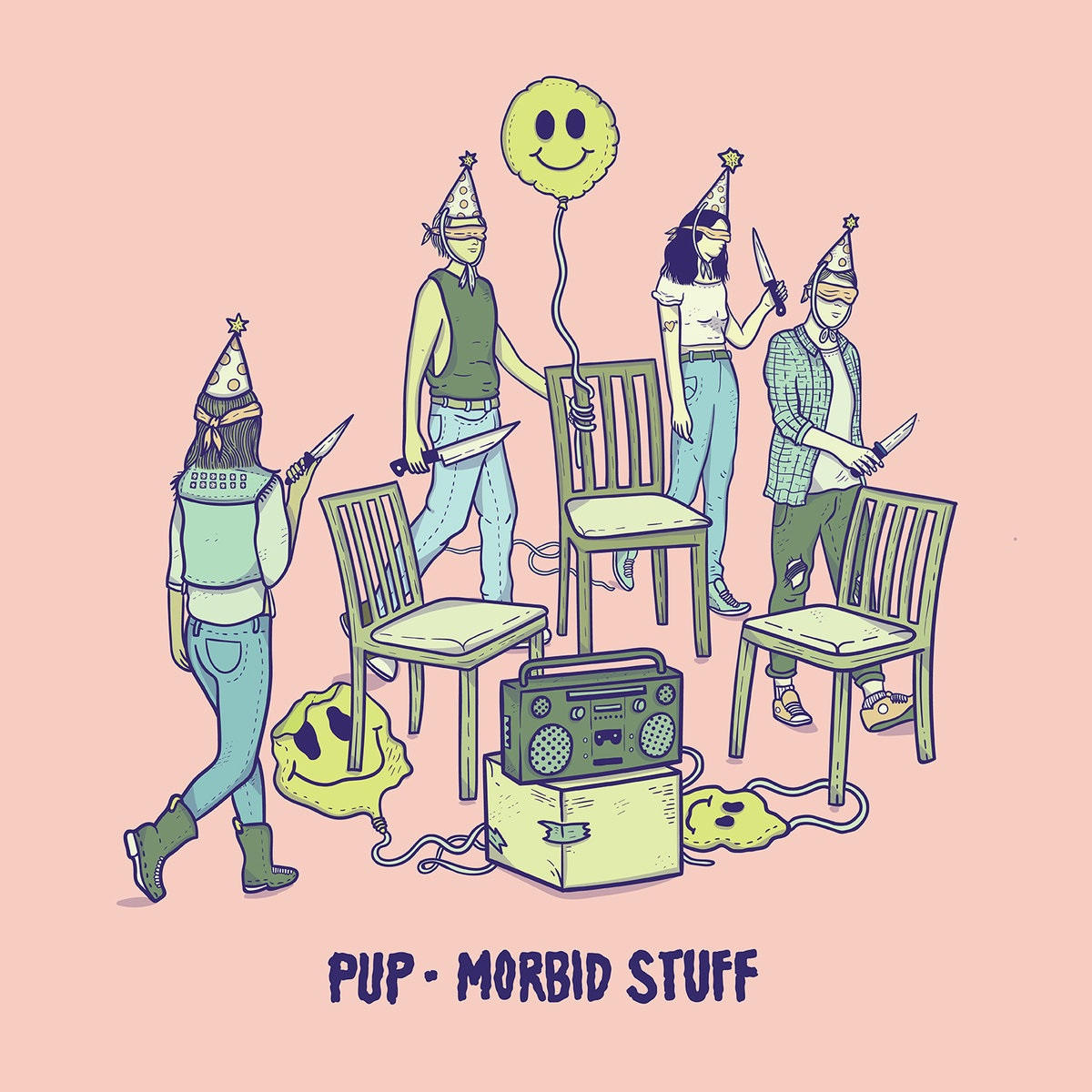