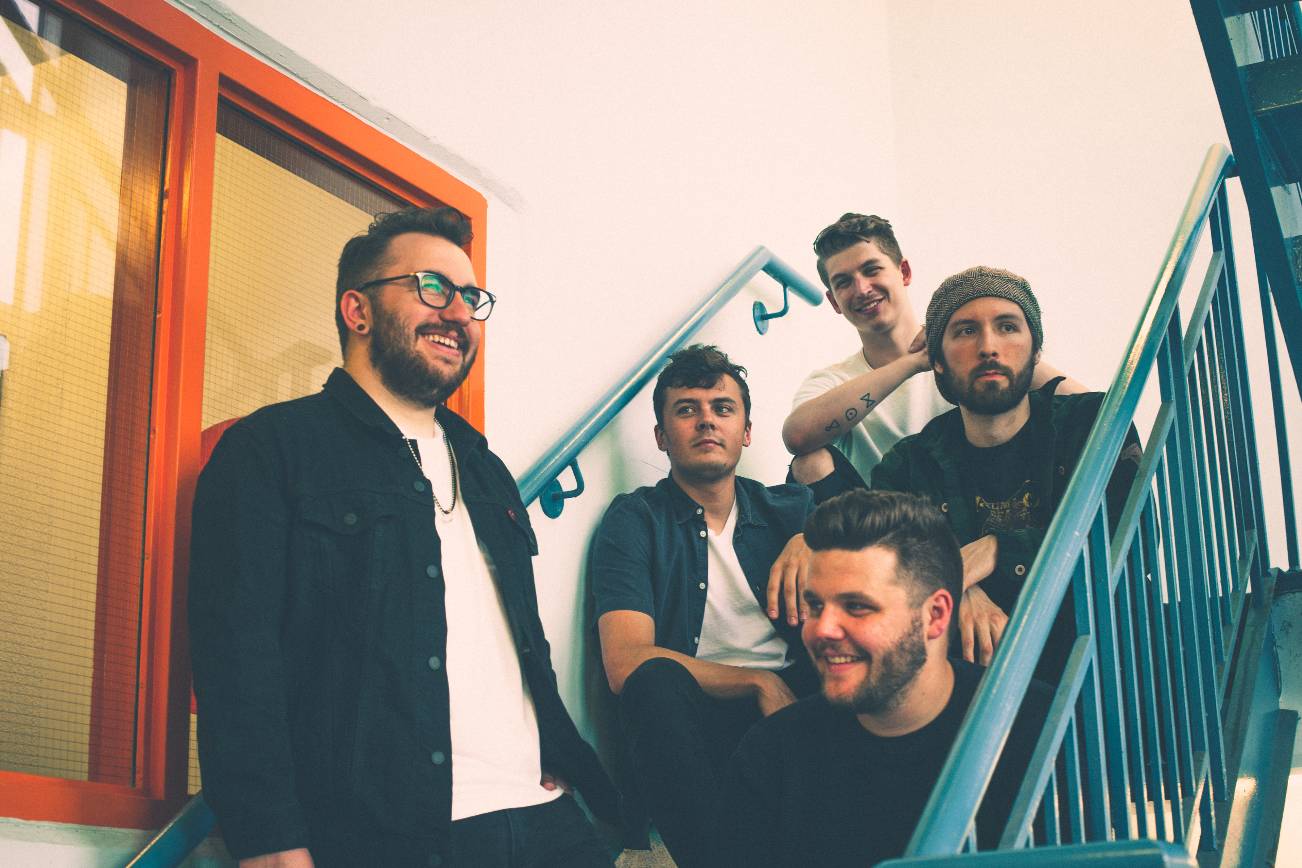 There’s “No Destination” Quite Like Ontario’s HUGO ALLEY and this Video Proves It! [Premiere]

The high energy indie rockers known as Hugo Alley may be still recording new music, but that hasn’t stopped them from releasing their new music video for “No Destination” which we’re exclusively premiering today. (You can purchase the song now via Spotify and iTunes.) This brand new single from the Kitchener, Ontario band highlights the special blend of groovy rhythms, catchy melodies and experimental textures that you’ll find throughout their upcoming sophomore EP titled Point, Place, which is set for release later this year.

The EP will mark a massive step forward for this rapidly developing indie quintet and it will illustrate just how far they have come as songwriters since the release of their debut Therapy EP. Since the release of that album, the band has hit their stride and gathered momentum along the way, fuelled by their performance at Canadian Music Week and other gigs along the way with the likes of The Beaches, Monowhales, Tyler Shaw, Wang Chung, and Lost Cousins.

While you’re here, be sure to spend some time checking out Hugo Alley’s EP Release video:

With an exclusive quote offering some insight on “No Destination,” the band stated, “When I first heard the song, I closed my eyes and was immediately transported to an ocean highway, pine trees lining the road on one side and an endless ocean on the other. That’s just one version of the utopia we hope to create with ‘No Destination.’ The idea was to create lyrics that captured a sense of longing for your own personal paradise and the carefree adventure that comes with personal exploration and youthful freedom.”

With a new EP to come soon with Point, Place and some quality songs to choose from, Hugo Alley are looking to hit the road soon and bring their live show to as many cities and places in Ontario as possible. With an exciting and intense live experience, fans will soon get to know why the group are known to be “high energy.” This may not be the beginning for Hugo Alley, but it’s the start of a new, more exciting and more optimistic picture for a band that you will soon be hearing a lot more from.

Have a look at the beautiful and scenic artwork that accompanies Hugo Alley’s new EP, Point, Place: 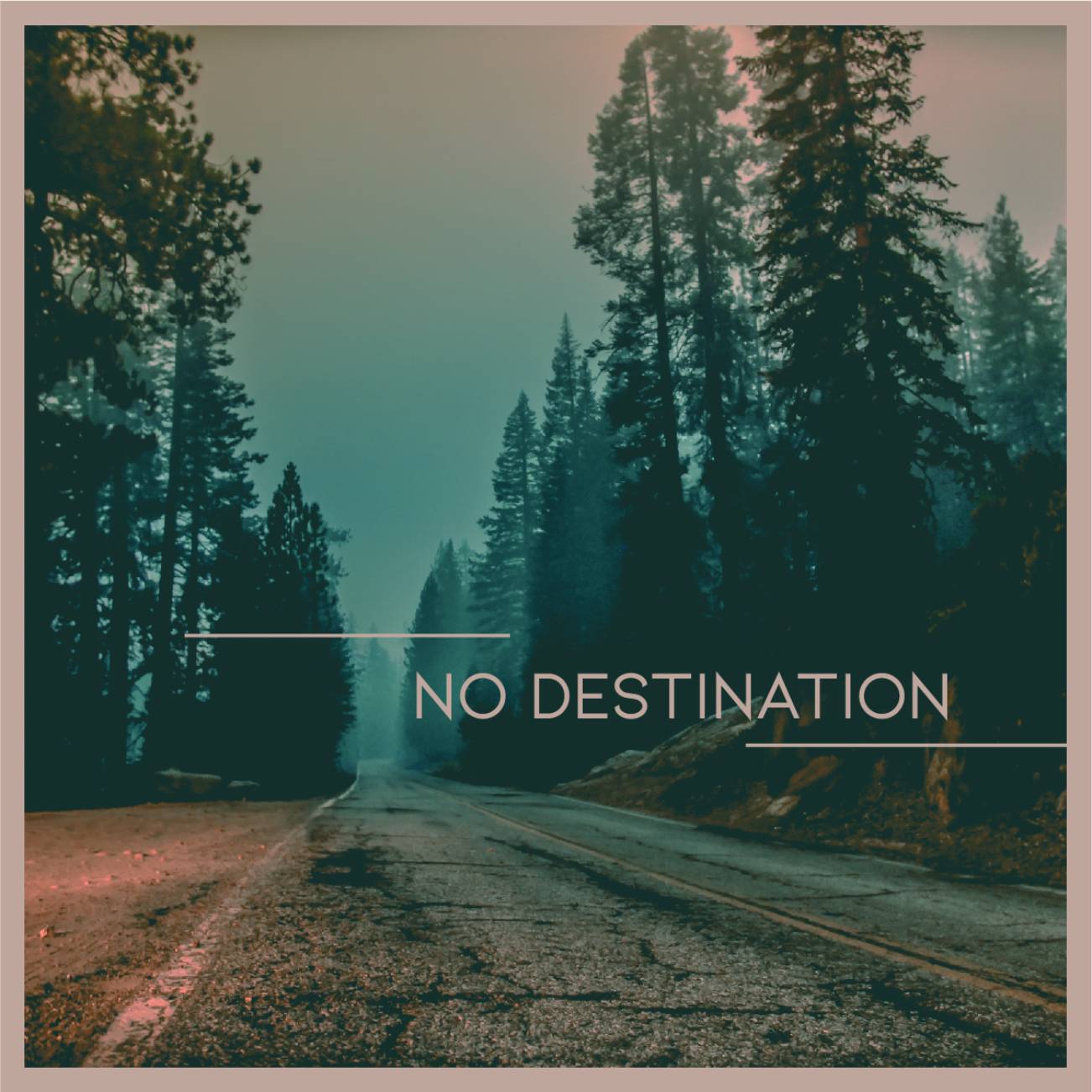