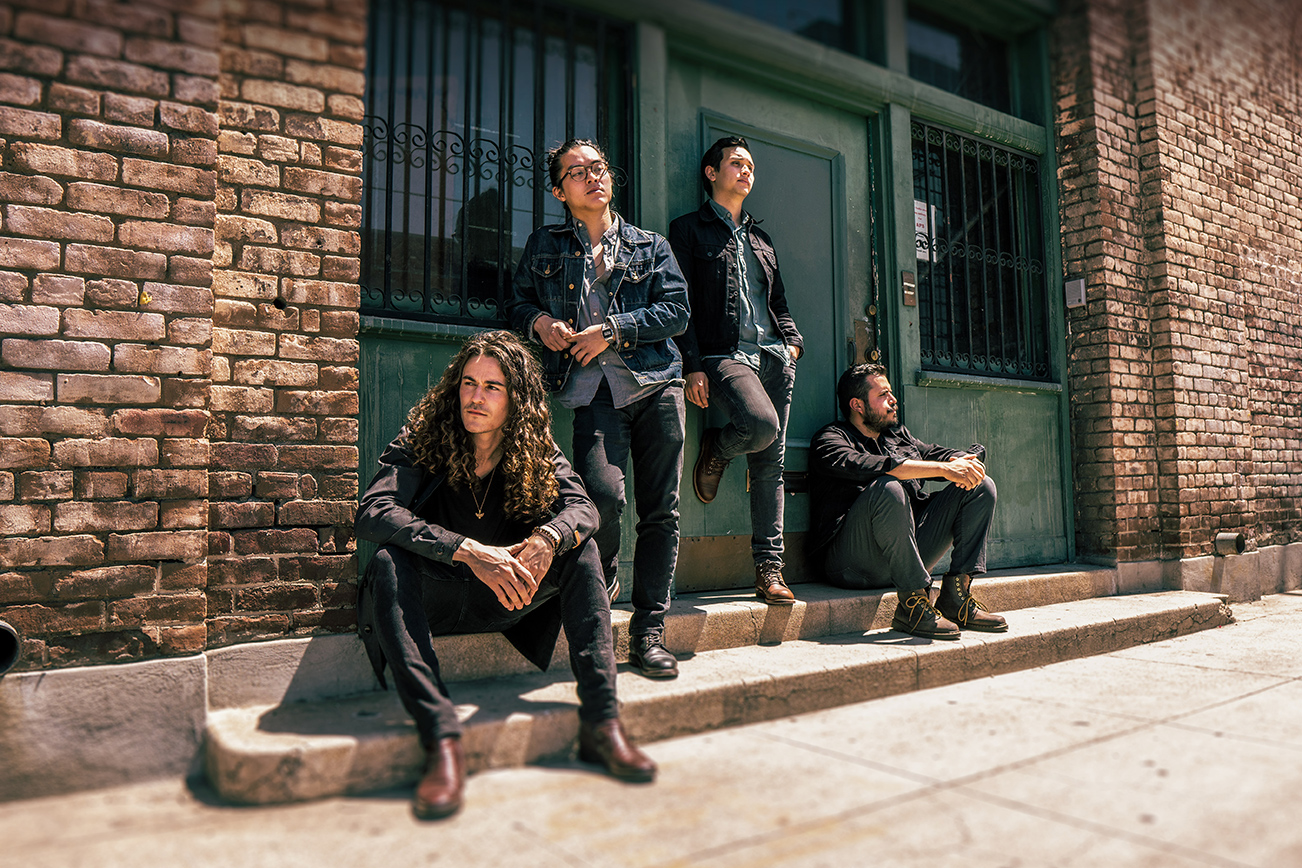 Formerly known as The Motion, The Real Stills, are a soul, rhythm & blues band, formed in Los Angeles in 2017 by co-founders Andy Vimar and Mike Moody (the line-up rounded out by Julian Ho and Jacob Argueta). Having already started 2019 strongly with an appearance as one of the finalists chosen out of 180 acts, in the International Blues Challenge in Memphis, the quartet, whose influences include Bill Withers, Derek Trucks, The Alabama Shakes and Jeff Buckley, have just released their new single “Different Together” (which you can also stream here on Spotify) and are set to release their new album early in 2020.

And here’s the artwork to the single: 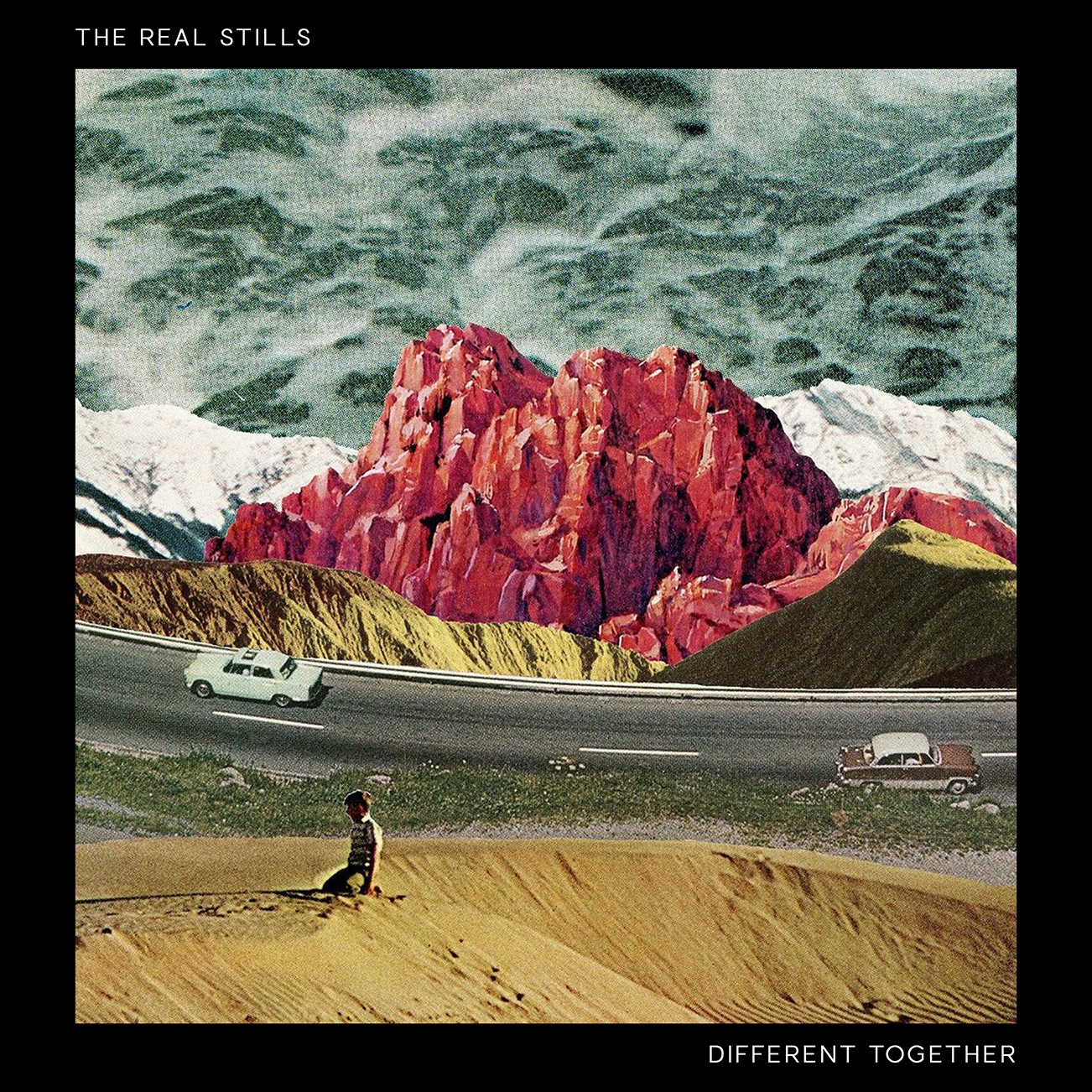 Ahead of the release of their album, the band will continue to hold their LA residencies followed by a West Coast tour taking place in 2020 with dates to follow shortly.

Once you’ve downloaded the single, check out this video clip of the band performing their cover of Bill Withers’ “Kissing My Love” at a recent show in Hollywood: