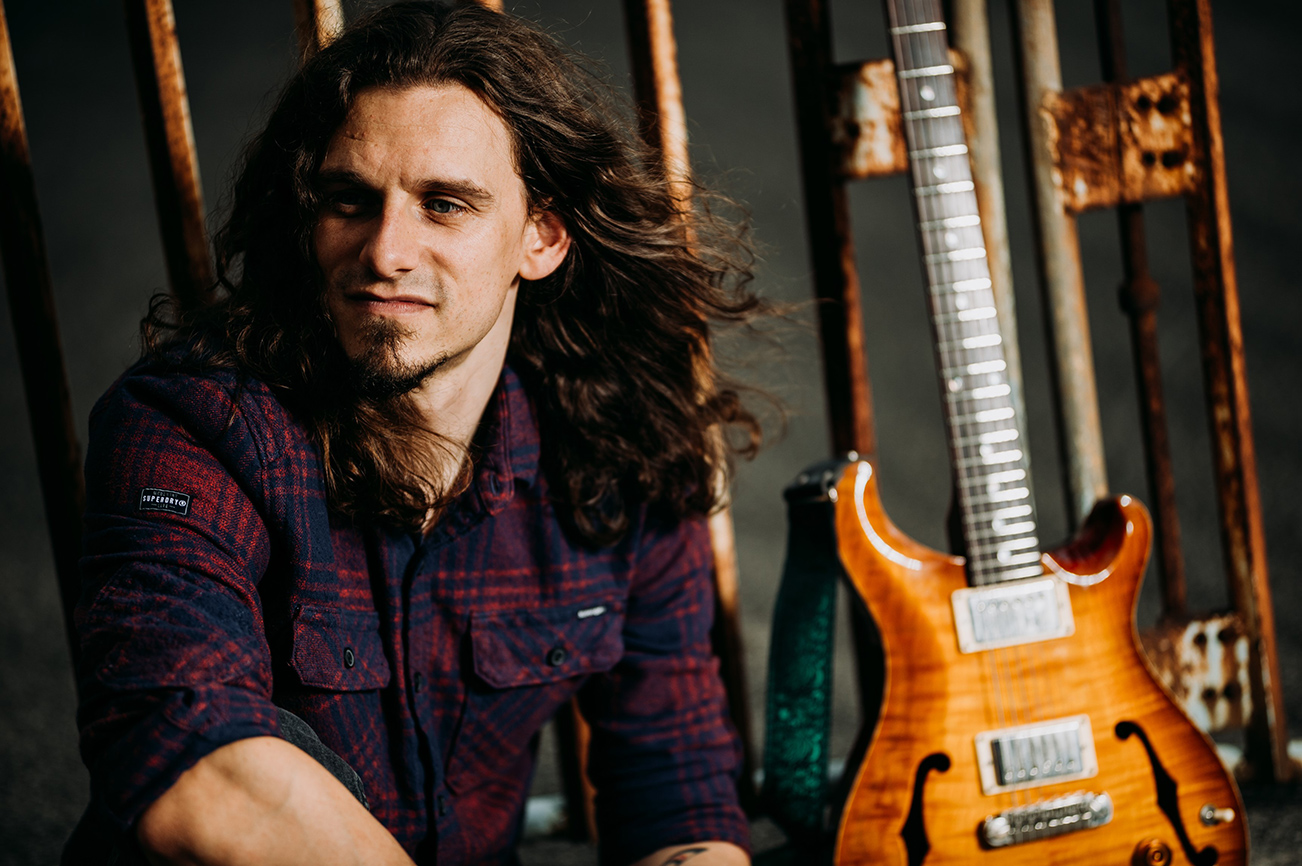 Midlands musician Danny Beardsley steps out from his role in prog band The Parallax Method, going it alone with his breath-taking debut single and lyric video, “This Fool”, which is taken from his forthcoming solo album, Blood From A Stone, out Friday 20th September. We asked Danny to talk us through five tracks that have shaped his sound.

Check out Danny’s video for “This Fool” right here:

1. Big Wreck – “Albatross”
– The sheer amount of melody in this track is astounding, from the dreamy, open tuned guitar intro into the ramped up, driven follow up riff. The vocal melodies glide around the choral work beautifully throughout. A big singalong chorus and some sweet slide.

2. Chris Cornell – “Disappearing One”
– Euphoria Morning is one of favourite albums and this so happens to be my favourite track. It’s all about the chord progression and Cornell’s voice. So much emotion! When I listen Chris Cornell I know there was meaning behind every single word. The verse is moody and chilling, whilst the chorus punches through with a soaring melody. Lyrically and melodically the song is very moving indeed!

3. Queen – “Bohemian Rhapsody”
– To say Queen inspired me would be an understatement and I realise this might be considered a cliché track now. I still remember hearing this song for the first time as child, asking my parents “what is this?”” Queen are incredibly gifted at incorporating tension and release in their music. The guitar solos are magical and the vocals are out of this world. The outrageous operatic middle section leading into the “Wayne’s World Riff”, finally resolving into nothing. Beautiful!

4. Eric Johnson – “Manhattan”
– This track was a gentle introduction into Jazz for me. Plenty of ear twisting guitar melodies without straying too far from familiarity. The clean guitar tones and singing slide sounds heavenly to me. Eric Johnson is my favourite guitar player because of his use of complex chords, violin like, smooth lead tones and note choices. His guitar work in this track is almost sing-along, the melodies are memorable and beautifully thought out.

5. Alter Bridge – “Broken Wings”
– Taken from their debut album, the music still retains a “Creed” sound with the addition of Myles Kennedy’s vocals. Tremonti’s clean tone and melodies have always been a benchmark for me, because they’re so memorable. From verse to chorus there are a lot of dynamics and topped off with a massive sing-along chorus. The big heavy riffs are brief but tasteful and serve the song perfectly.

Danny releases his new album, Blood From A Stone, on September 20, 2019 and you can check out the artwork for the album here: 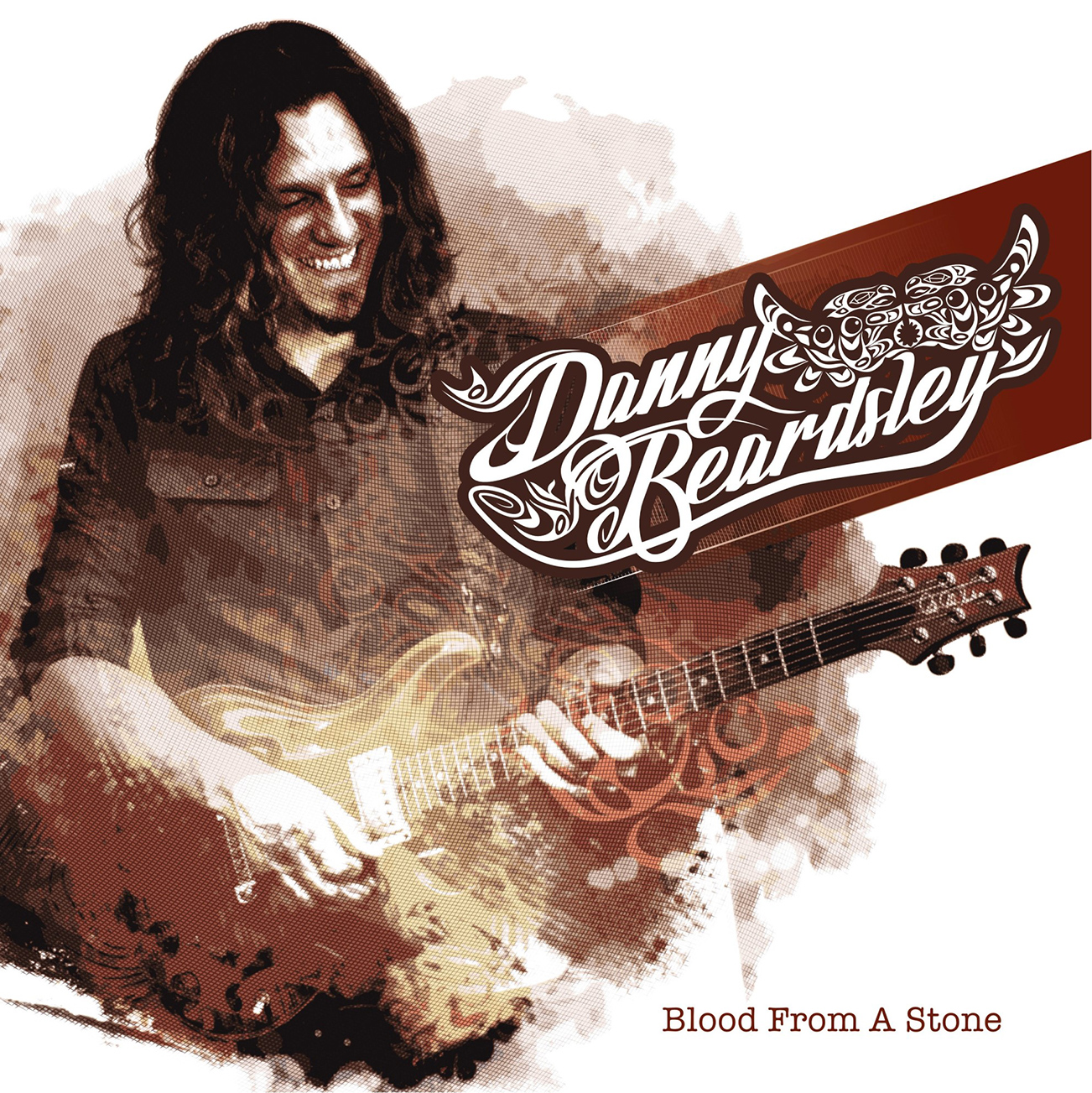