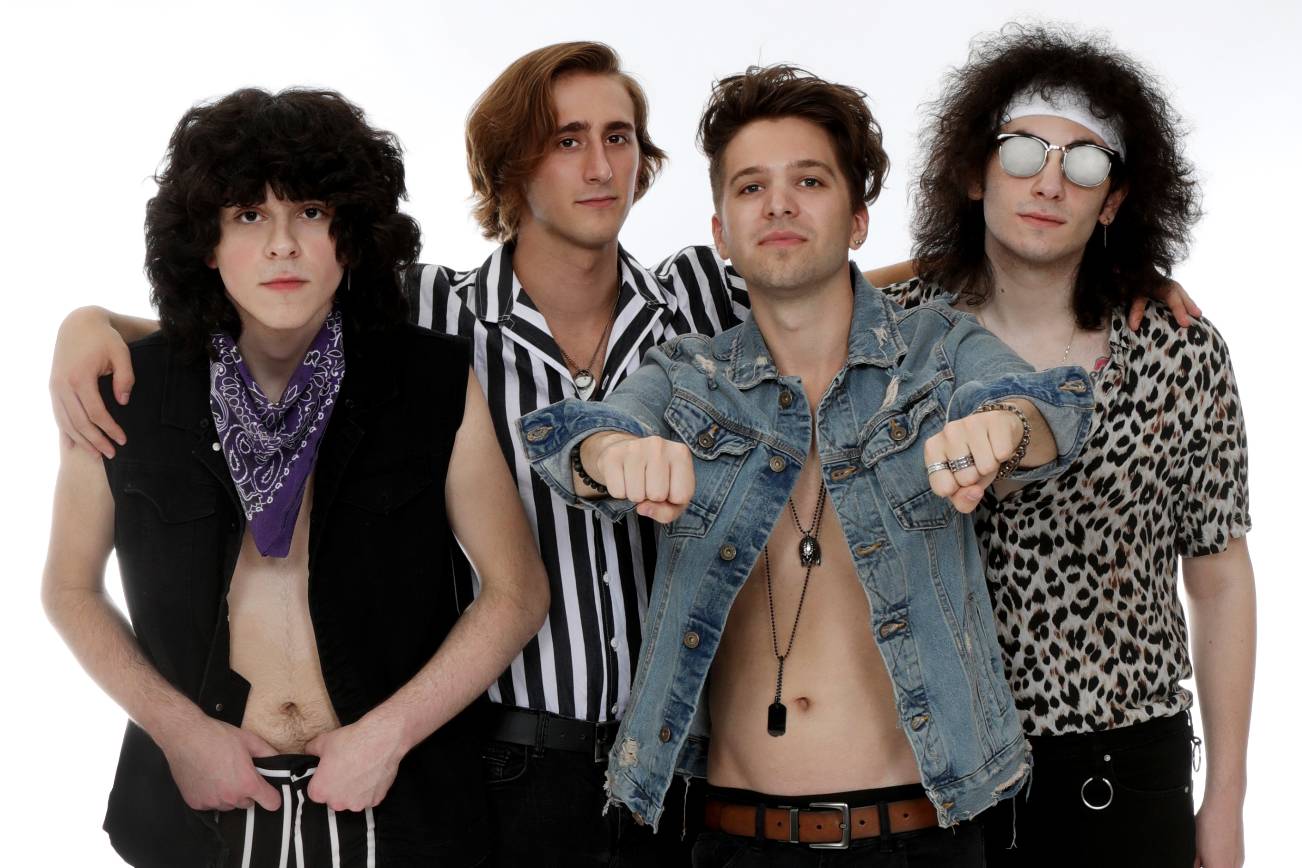 When you’re managed by legendary rock drummer Carmine Appice (Vanilla Fudge, Pink Floyd, Rod Stewart, Sly Stone), you must be doing something right. This is the case for Toms River, New Jersey rockers KODIAK, a quartet of young musicians who proudly display their ‘80s rock influences in both their hearts and creative output. While inspired by the likes of Guns N’ Roses, Def Leppard, and Van Halen, this ain’t no copycat or throwback band; KODIAK keeps things light, fun and modern. Again, if this was some basic act, Appice wouldn’t have put his stamp on it!

Released on June 7th, the group—which consists of vocalist Eric Dalton, guitarist Chris Biggiani, drummer Pete Biggiani, and bassist TJ Haefner—said “Goodbye” to the past and looked forward towards their bright future. Following that single (the video of which can be seen below), KODIAK returned with “Alone” on June 28th. Today, further hyping the latest track, we’re stoked to debut the Carmine Appice-directed video for “Alone.”

Speaking of the new single, drummer Pete Biggiani said: “‘Alone’ is meant to uplift. You’re never truly alone in this world and that’s our message here. No matter how hard life gets or what you’re going through, if you look hard enough there will always be someone somewhere willing to be by your side. I think it’s important to remember that. As far as this band is concerned, we will always be there not only for our friends and family — but our fans too.”

Say “Goodbye” to lousy music and hello to some quality rock:

As above-mentioned, Carmine Appice doesn’t just work with anybody so the fact that he also had a hand in producing KODIAK’s forthcoming debut album is highly indicative of this foursome’s potential. Not overly polished and with the right amount of “raw,” the music is very much steeped in ‘80s rock with a modern twist a la emerging artists such as Greta Van Fleet and White Reaper. Bottom line: if you like your rock retro, heavy and good, you’re going to dig KODIAK.

As for the new “Alone” music video, well, it pays homage to the guys’ origins and home state including live footage of the band ripping it up on the beach at Seaside Heights. Speaking of the video and creation thereof, Appice himself said:

“I love this song. When we took the band to Los Angeles earlier this year we had them video everything they did. The idea was to do a music video with the fast-motion concept made popular by bands like The Beatles and The Monkees. From there we needed live performance footage to sell the song, so we went to Seaside Heights in New Jersey to have the band rock out in different areas of the beach. After that me and editor Robert Nielson went to work experimenting with fast motion video and the effect that made the boys look like video drawings. We then added the vibrant colors and the magic was made!” 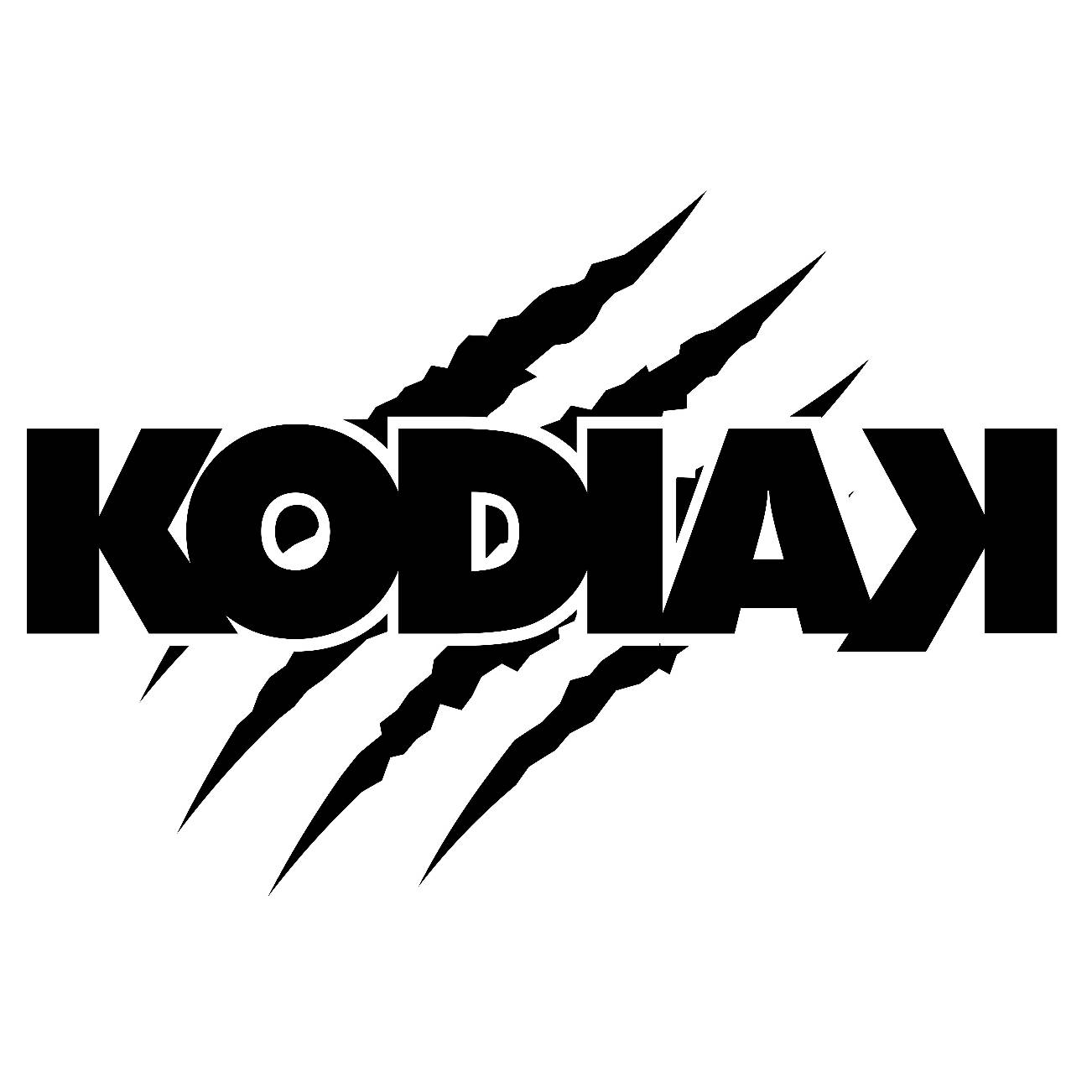