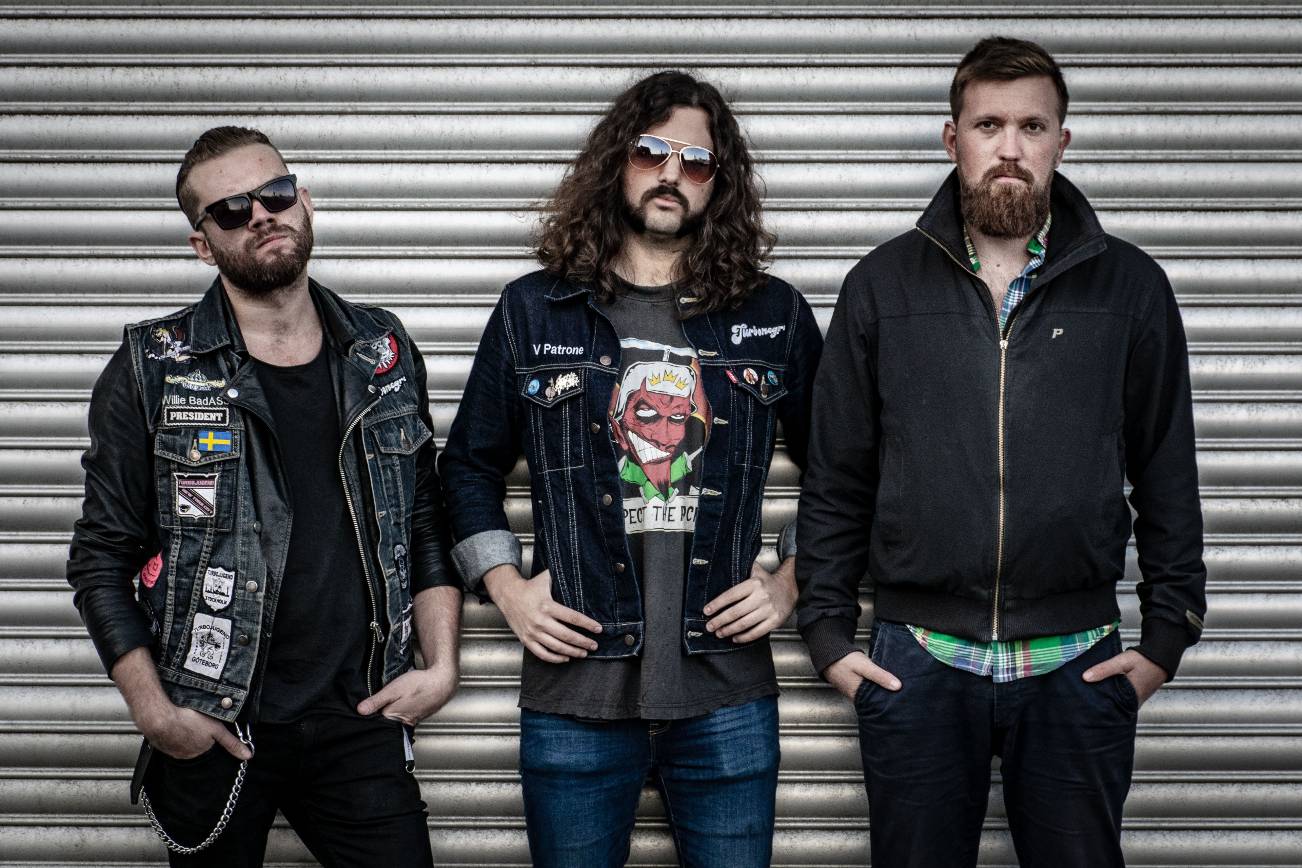 Similar in sound and energy to Turbonegro, Gluecifer and Stockholm, Sweden’s ripping rockers The Hellacopters, fellow countrymen The Drippers are one band you need to immediately add to your #rockradar. Signed to The Sign Records and with their debut full-length recording, Action Rock, due on August 2nd via The Sign Records, we’re pleased to tease the new album with the single “Gimme the Shakes.” (Since you’re here and clearly have exceptional taste in music, might as well hit the group’s Bandcamp page for additional music.)

The Drippers’ Viktor Skatt commented on the new single saying, “‘Gimme The Shakes’ is an explosive song that mixes the aggression of the underground with the soul shaking beat of the classic rock era. Thundering drums and guitars striking like lightning lead the way on this sing-along anthem of high energy action rock. Play it loud or not at all.”

The Drippers want you to also check our their video for “Solitary Speaking” here:

The album Action Rock drops on August 2nd, via The Sign Records: 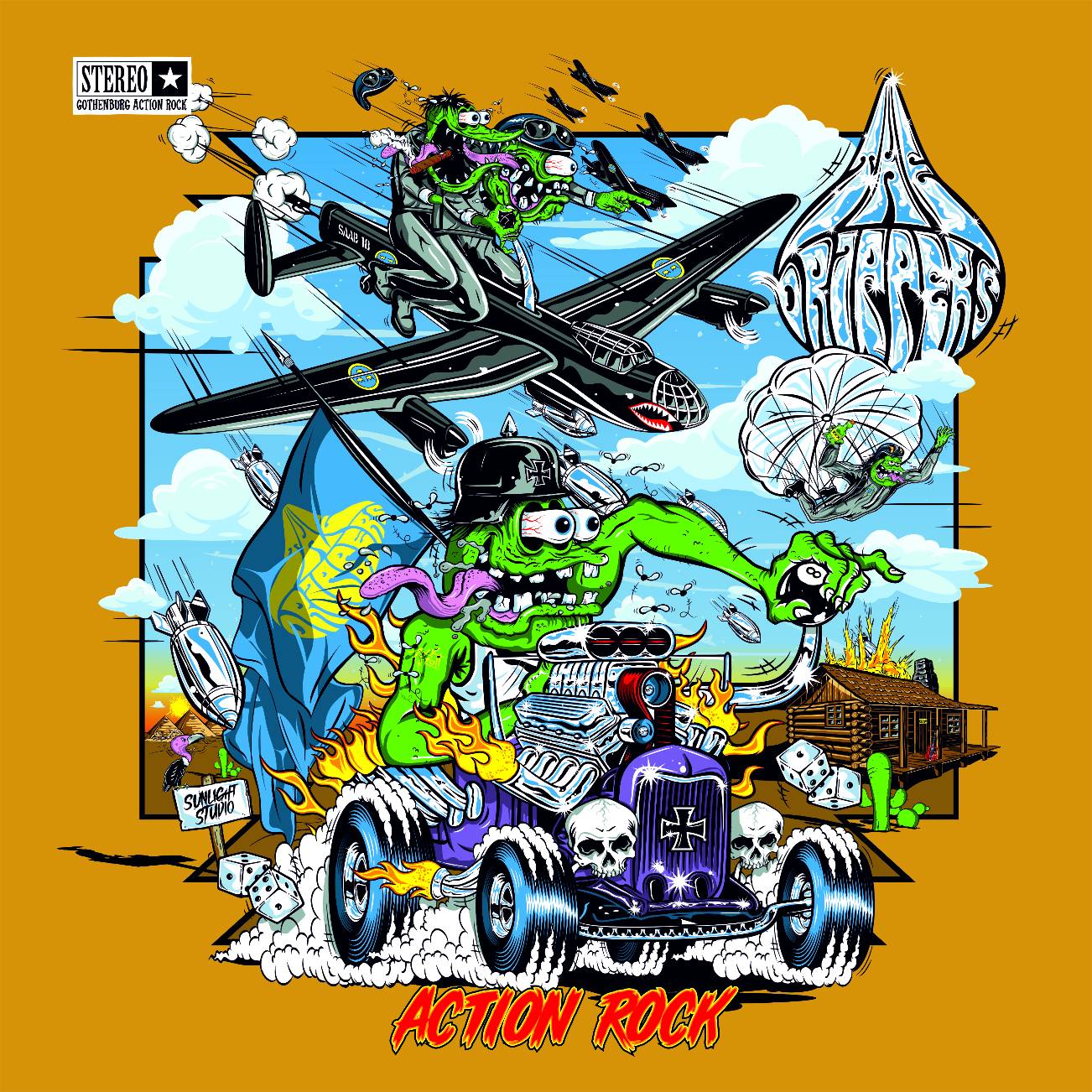