Summer 1984. Can you believe it was 35 years ago? At 21, I was working full-time as the swag/merch buyer for the chain of seven independently owned Florida Record Mart stores. The music buyer for the Record Mart chain, Carl, was a rather large and jolly fellow in his mid-20s. Carl prided himself on being something of a music aficionado and he took considerable delight in turning me on to some of the newest, cutting-edge rock bands of the day.

“You’re gonna love this!” Carl exclaimed, leaping from his work area as he checked in a shipment of records one afternoon in July. “I ordered it just for you!” He then shoved a copy of an album in my face quite enthusiastically. The newly-released record that had Carl so wound up was the debut disc by a then-unknown Southern California-based band called, Stryper.

And Carl was right. Given my well-known glam rock passion, the image of Stryper presented on the back cover of The Yellow and Black Attack grabbed me immediately — four dudes, dolled-up like chicks, wearing skin-tight black and yellow-striped leather outfits with sky-high coifs. And considering my up-front faith perspectives, Carl informed me, with a peculiar grin, “These guys are like Mötley Crüe, but with Jesus lyrics.” I thought he was joking.

Hey, “You Know What To Do.” That’s right, just hit play and rock away!

Stryper’s look was every bit as outrageous as any other band coming out of L.A.’s metal scene at the time and I hardly could wait to hear their music. I placed the yellow vinyl, six-song EP on the turntable of the in-store sound system, posthaste. Michael Sweet’s piercing opening scream and Oz Fox’s massive guitar chunk on the lead-in track, “Loud ‘N’ Clear,” were heart-stopping. But then, I noticed the lyrics. No matter how we look, we always praise His name — uh, what? And, if you believe, you’ve got to do the same. Hang on now, just one dadgum minute here. Carl wasn’t joking — these guys were singing about Jesus and one of them was a dead ringer for my fiancée! What could be better? Simply put, to me, The Yellow and Black Attack clearly was the greatest thing since those Reese’s guys came up with that “chocolate on my peanut butter” combo.

As the record played out, each ensuing track was as bone-crushing and inspirational as the next — from the infectious hook of “From Wrong to Right” (We want to rock one way. All say Jesus is the way!) to the chub-worthy chug of “You Know What to Do” to the fist-pumping sing-along “C’mon Rock” and the arena-sized record-closer “Loving You,” The Yellow and Black Attack hit like a spandex sack of concrete Bibles. As an aspiring player at the time, the band’s powerhouse drummer, Robert Sweet, became my latest musical hero, instantly. And Tim Gaines’ rock-ribbed basslines added supah-sweet icing on the cake. Plus, as I mentioned, he looked (almost) exactly like my fiancée.

Stryper was, as they say, “the whole enchilada.” They possessed the perfect visual, the perfect sound and they seemed to be right on for Jesus. Soon, spreading the word about these outrageous metal missionaries became a top personal priority. I saw to it that The Yellow and Black Attack received (near) non-stop in-store airplay. In fact, Carl became so annoyed by my over-the-top Stryper obsession that he often would hide the in-store play copy of the record. After contacting a rep at Stryper’s label, Enigma Records, I received 100 full-color Yellow and Black Attack promo posters — ALL of which I displayed prominently throughout Record Mart’s primary location in Indian Harbour Beach. My efforts met with enormous success, as the I.H.B. store began selling case quantities of Stryper records in short order.

A publicity photo of the group circa 1984 displaying then now-classic yellow and black attire: 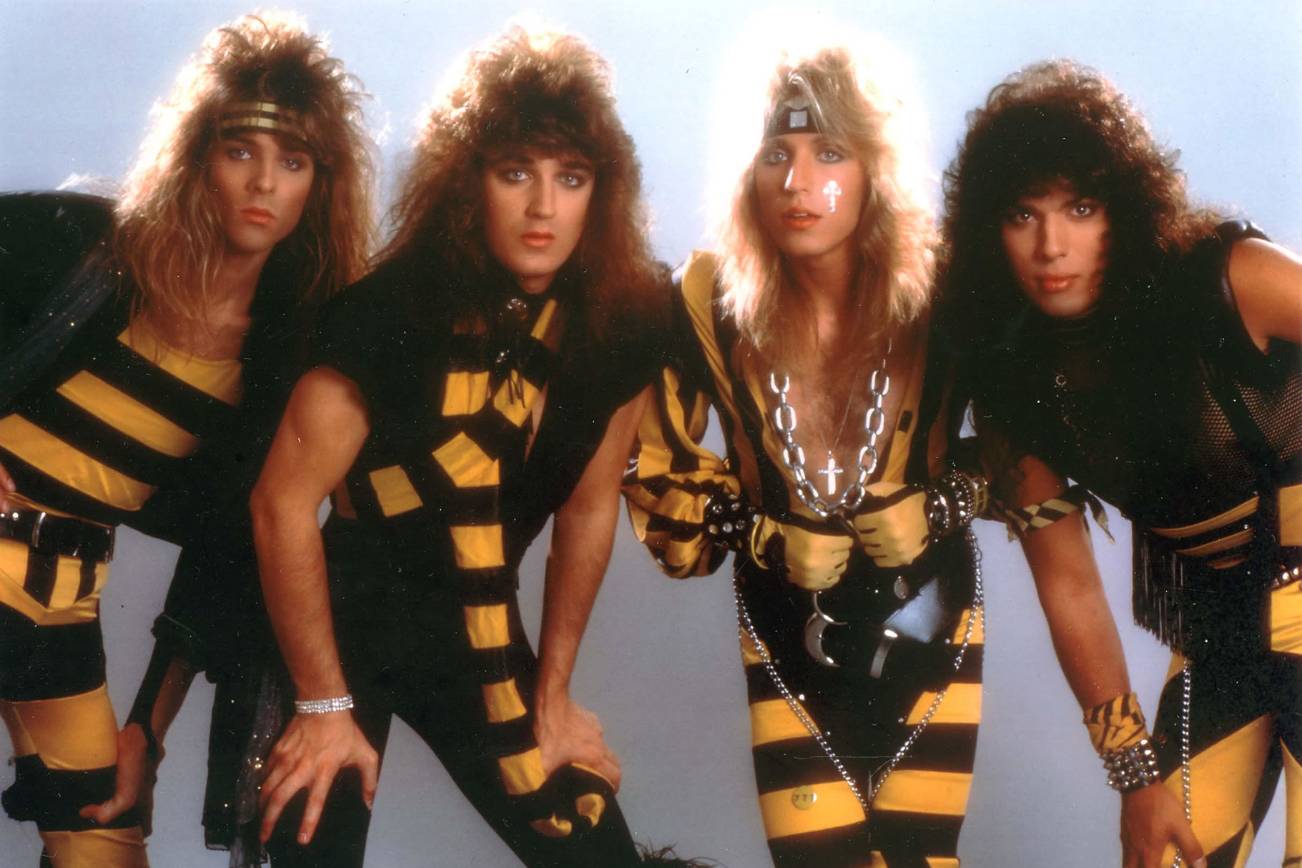 Produced by Ron Goudie, The Yellow and Black Attack was raw, real and in your face — a solid, heavy rock set from a solid, heavy rock band at a time when they still oozed street cred. Sadly and shamefully, the record was castrated sonically in 1986 when it was re-mixed and re-released with two bonus tracks. Please forgive them Father, for they knew not what they did.

In sum, The Yellow and Black Attack was a ground-breaking “sledgehammer” for the Christian heavy metal genre. 35 years after its initial release, it remains a satisfying slab. And for old school ‘80s hard rock enthusiasts, locating or re-locating a copy of the original 1984 version is a worthwhile venture, indeed. 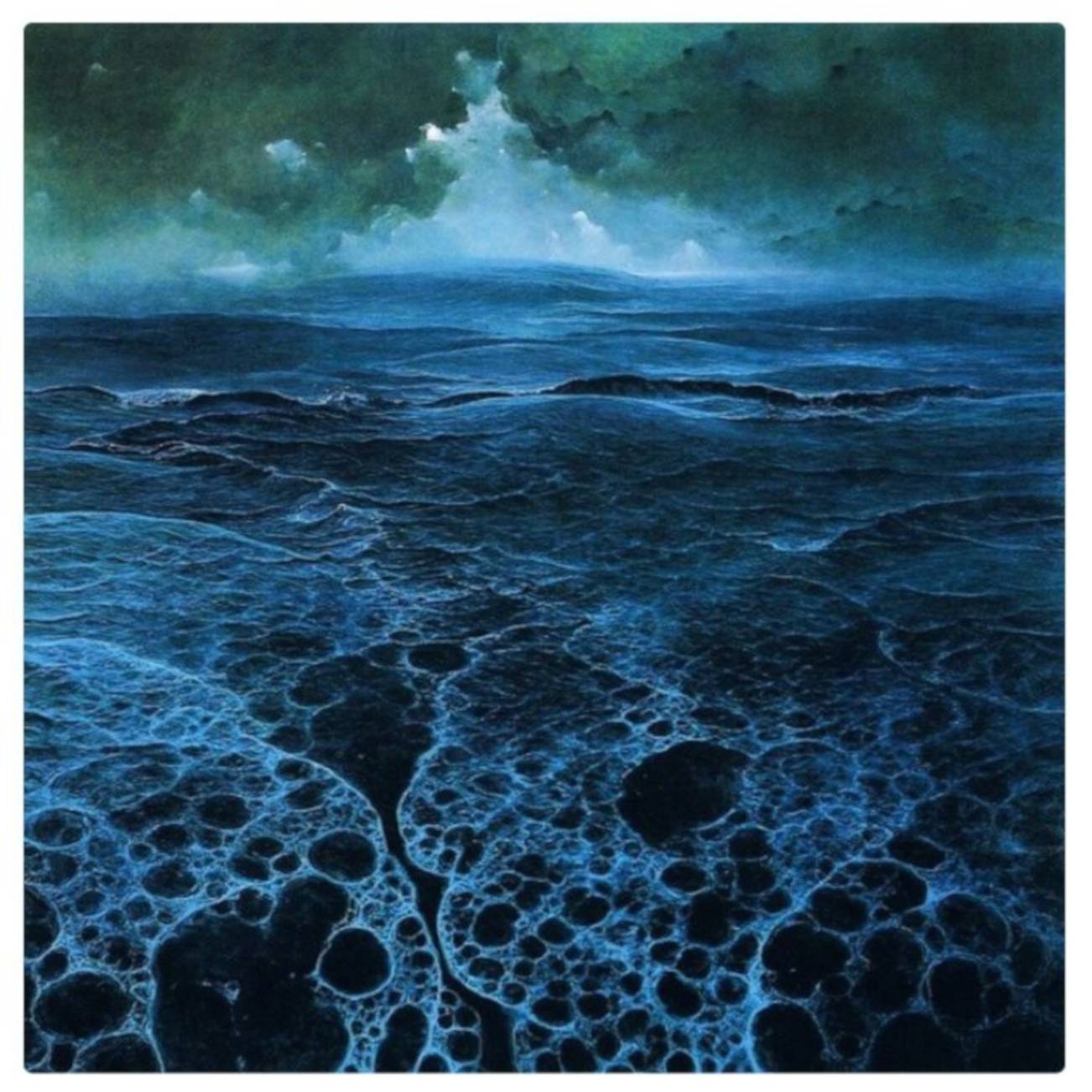 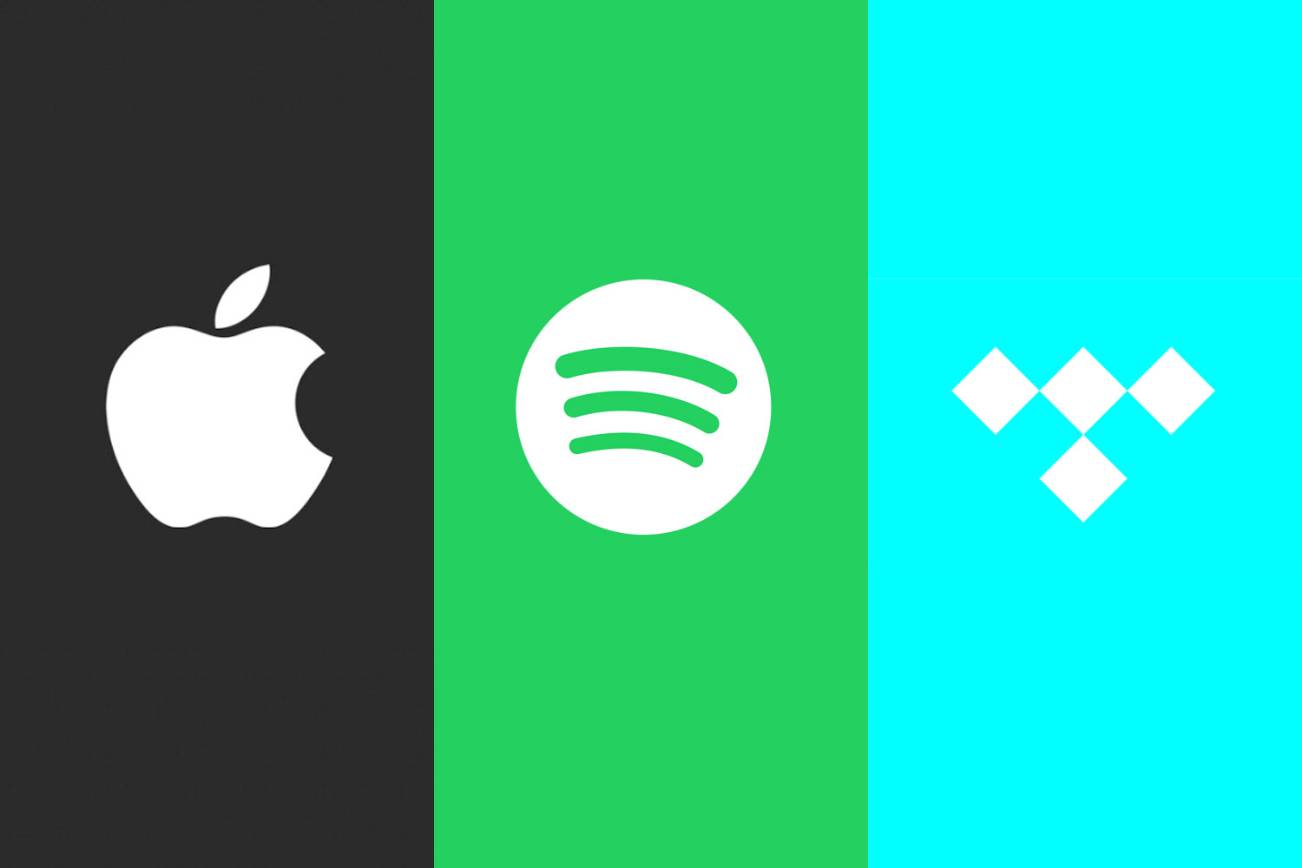 Is It Time To Leave SPOTIFY Or APPLE MUSIC For TIDAL?