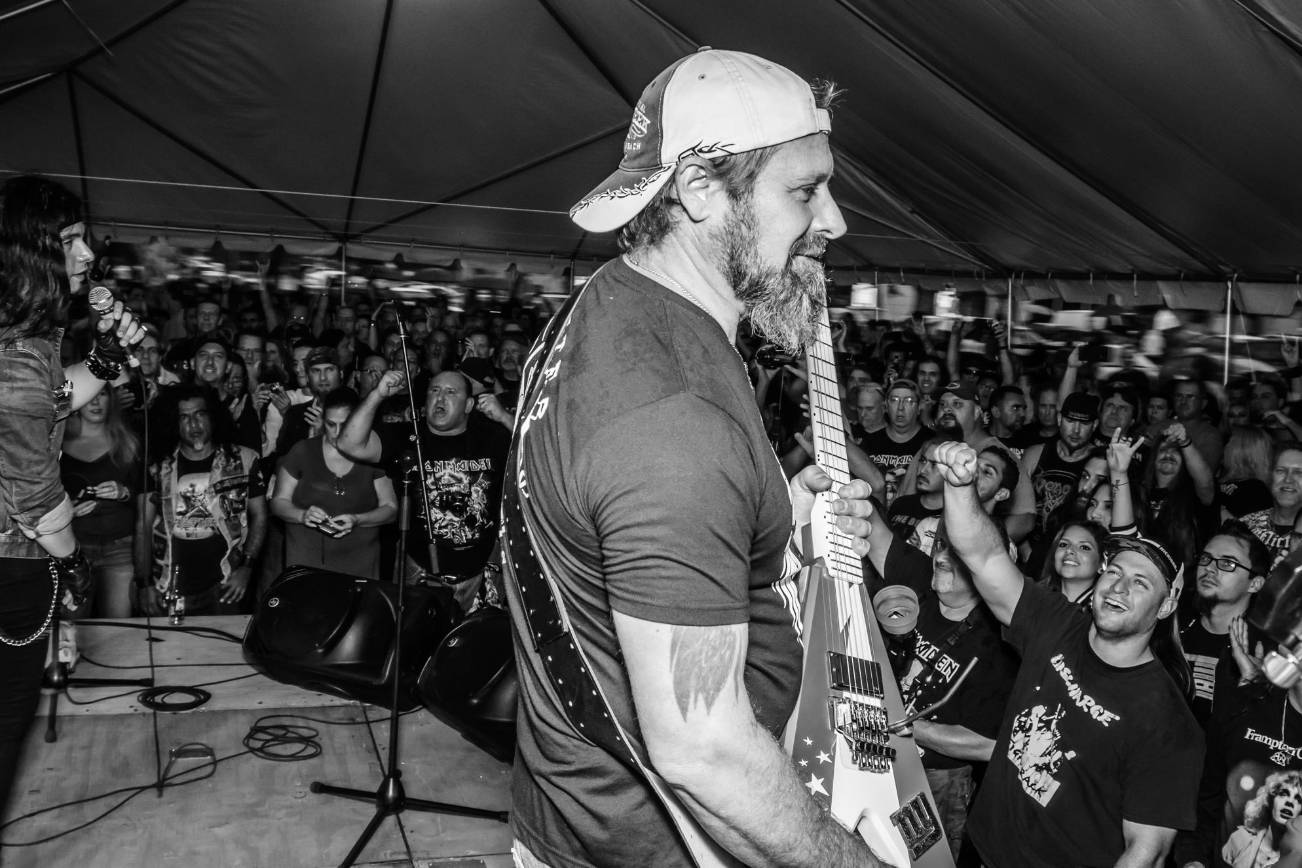 Following the recent release of “Desecration,” the lead single from Satan’s Taint’s upcoming album Destruction Ritual, we’re stoked to help the thrash-tastic metallers unveil the track’s video! Led by Bobby Gustafson of Overkill fame, Destruction Ritual will drop on August 2nd, 2019, via Megaforce Records and is certainly going to appeal to his existing fanbase.

Speaking of the video, Gustafson shared the following thought, “Didn’t want to do the typical video – setting the band up in an empty warehouse and play. It shows no imagination. We performed in front of a green screen to import background images – which was a first for me. The stock images we used really brought out the story behind the lyrics.”

Be sure to pre-save/preorder your copy here and get stoked on the upcoming new music, which also sees guest spots from some of Gustafson’s friends and colleagues including Jim McCourt (drums) and Dan Ortega and Paolo Velazquez (vocals). Recorded at Powerstation Studios Gustafson handled all guitar and bass work for the new album.

So, what does Bobby think of the single? He previously noted, “A bit of old school thrash with a touch of the newer, groove-oriented metal. It refers back to a song I did on Under The Influence called “Drunken Wisdom” – Dimebag Darrell said it was a big influence on him.”

Check out the single “Desecration” on Spotify as well: 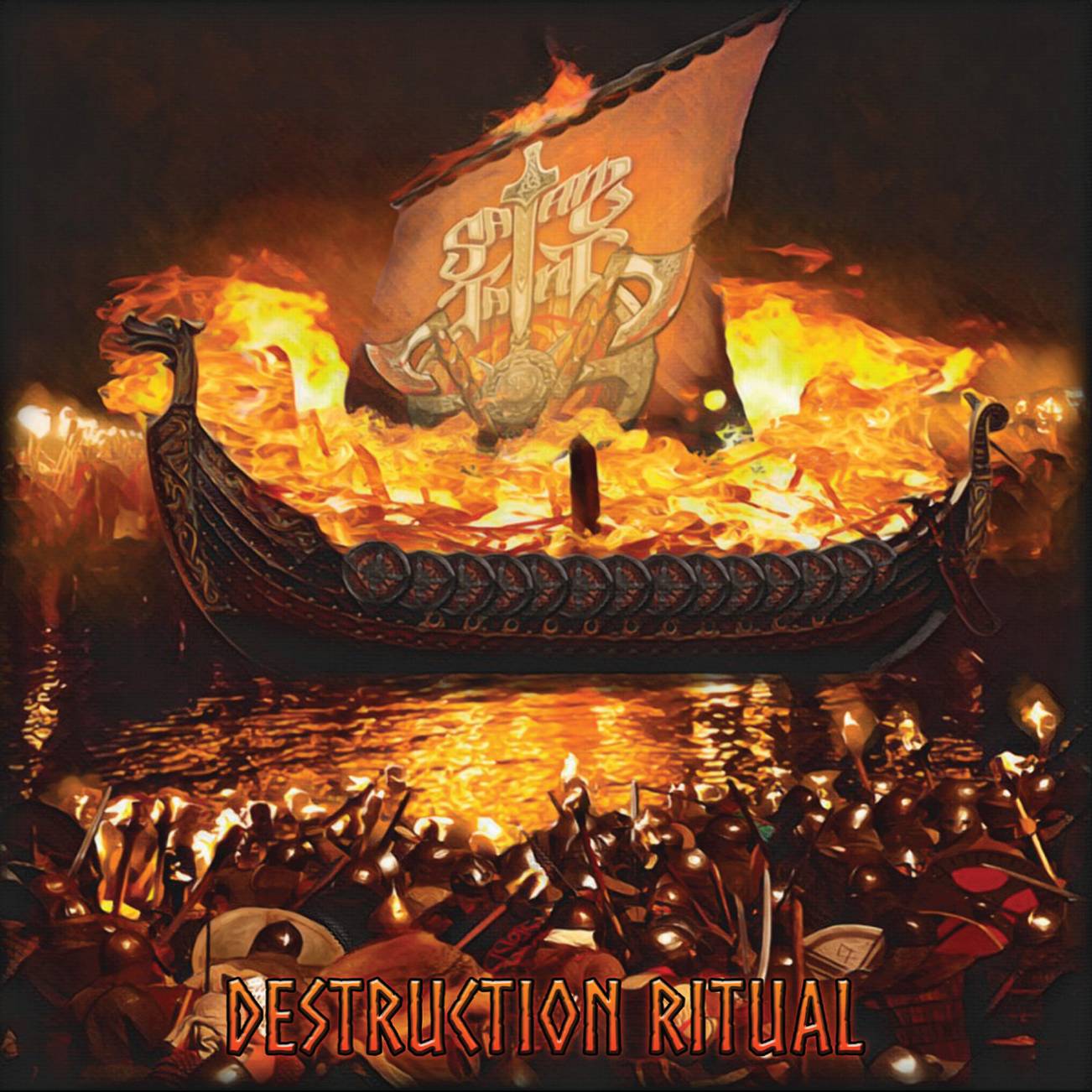