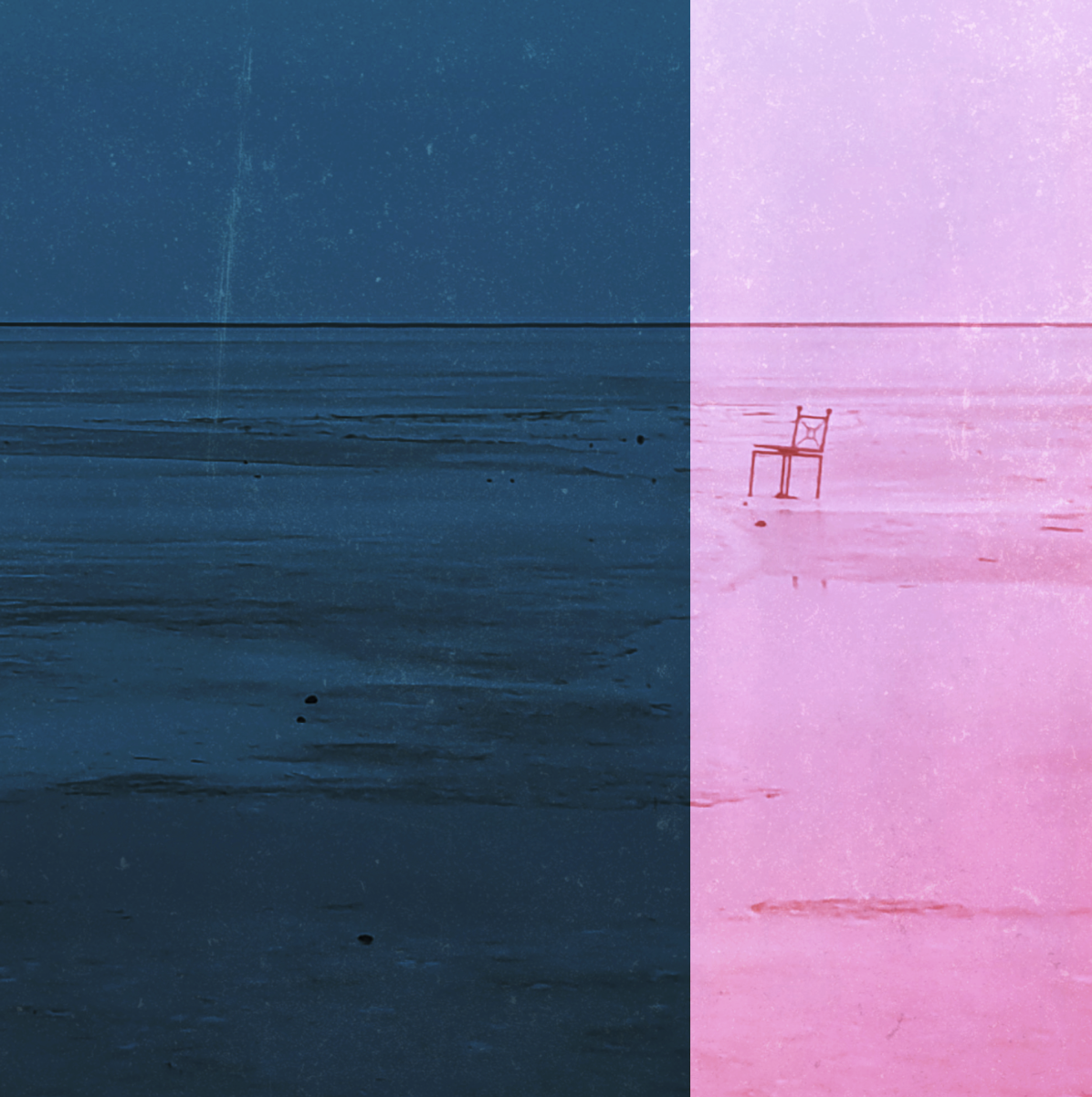 Recently released on July 5th, “Plain People O.S.T.” is a beautifully honest track from Bristol-based Rock two-piece, Knave. Exploring subjects of the monotony of life and global warming, Knave introduces a delicate guitar picking the melody to accompany the soft vocals of the group. Picking up in tempo and diving into harmonies about a minute in, Knave becomes reminiscent of a 2000’s rock ballad before picking up again and plunging into a full-blown rock anthem with banging drums and a screaming electric guitar. 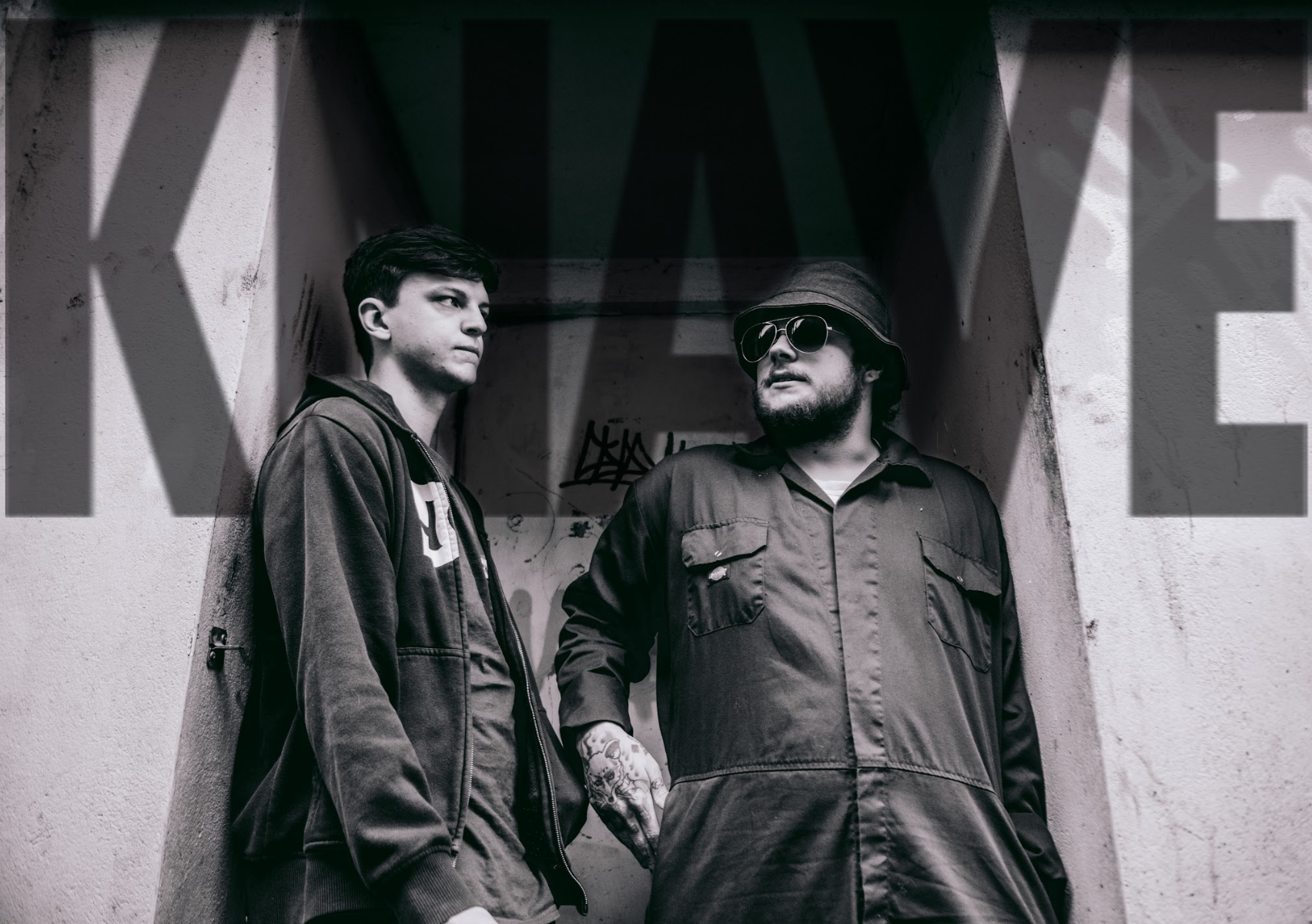 Notes from the band:
“Plain People O.S.T” explores a multitude of topics. First delving into monotony – being defeated and overworked just to stay alive. “‘Plain people’ are my favourite kind of people. I’d like to think that’s definitely where I fit in. Myself and Lewis are both from the working class, some of the poorest parts of the country, we’ve seen a lot of that. Factory and monotony. I respect that kind of person more than any other, but I can’t understand it” says Lawson (member of Knave).
The song also covers global warming and what humans are doing to the planet. The planet is referred to as a “she” that is being abused, and having female vocals on the track makes this point just a little more haunting. The male vocals are more chastising, critical of how damaging mankind have been whereas the female represents fragility, and the voice of the ‘Plain People’, mostly the youth. After a lot of back and forth, the song finally sees both vocalists singing together, instead of against each other, showing ultimately that it’s about unity.
Composer and guitarist Lewis Dunn feels that “Plain People O.S.T” represents a feeling of isolation in attempting to overcome human errors but ultimately, no matter how hard we try we all end up following the same path of destruction, making the same mistakes as everyone we criticize. The idea that the path to hell is often pathed with good intentions massively impacted this song, as seen with the biblical imagery littered throughout.
Connect with Knave:
Spotify . Instagram .
Spotify . Instagram .
0