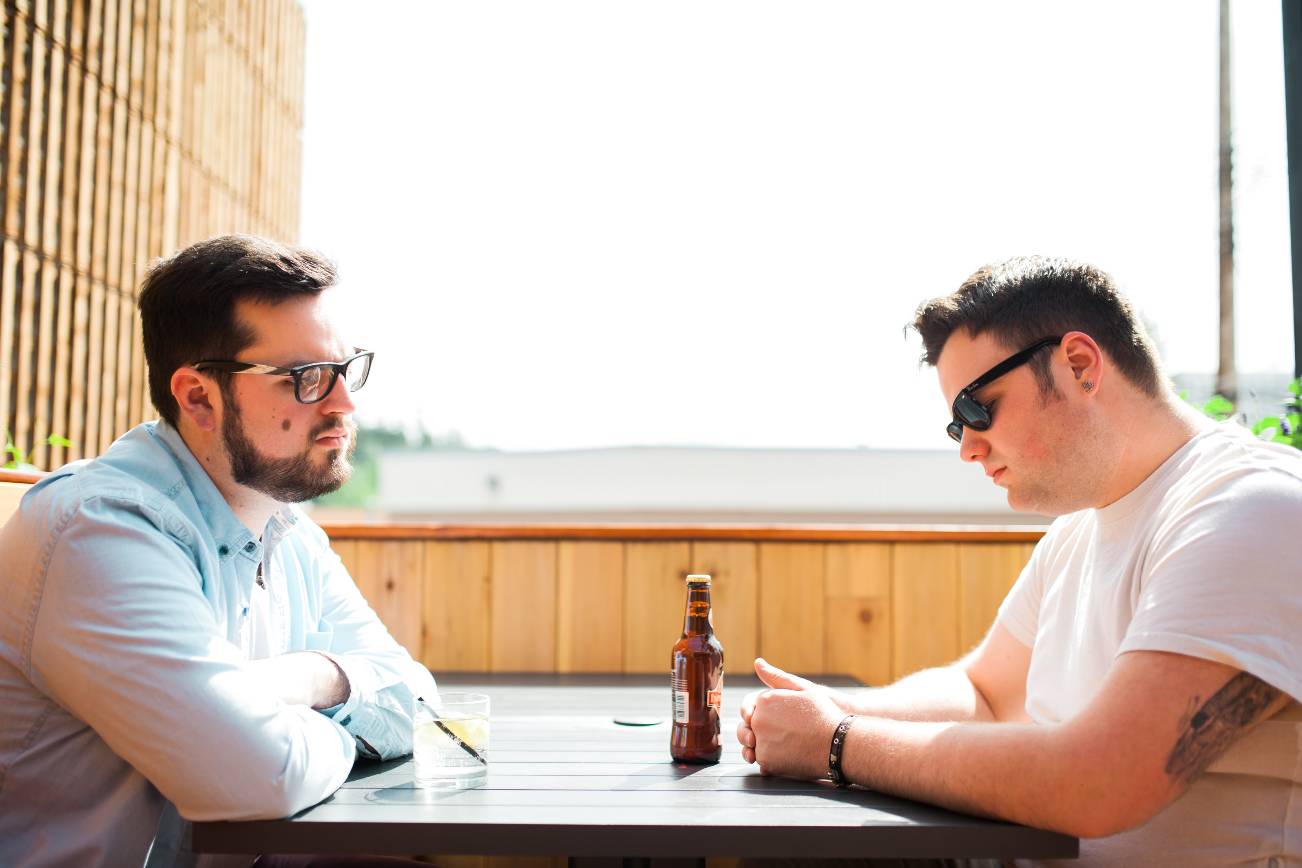 Prince George, British Columbia might be best known for its history of fur trading but things are about to change thanks to the Americana/indie-rock duo, The Statistics. The pair of humble musicians—brothers Darby Yule and Erin Yule—were born in a remote industrial town, the guys somehow found inspiration in their surroundings and their love affair with music and artistic expression blossomed. The pair’s penchant for punk rock and ability to create captivating songs is on display on their upcoming new album, The Robson Street Hymns, due September 6th, 2019.

Today, following the recent release of previous single “Sparks In the Night” which was met with national airplay on CBC Radio 2 (the video for which can be viewed below), we’re stoked to debut the gritty new track “Maryanne,” which fans can also pre-save on Spotify here. “Maryanne” is the third song to be released off The Robson Street Hymns and Darby had the following to say about the single:

“I started writing ‘Maryanne’ after looking around at relationships in our hometown. There’s always this split between planting roots and trying to move onto bigger and better things. I decided that I was going to create a story about that point in which you’ve moved onto bigger and better things but you still recognize the good things in your earlier life. It’s about two people who break up because they needed more but they still miss their old relationship with each other.”

“Maryanne” is lovely and you can get acquainted with her here:

The brothers Yule kicked off their musical journey with the Paul Boechler-produced Haunts EP and quickly began touring around Canada’’s west coast even opening for acts the likes of Illscarlett, Bend Sinister, and Birds of Bellwoods among others. From there things began to move quickly and by the release of 2016’s Elisa Pangsaeng-produced single “Jealous Heart,” the dudes were tackling larger treks and headlining large events like Vancouver’s UBC Goosehunt Festival, Toronto’s Canadian Music Week, and Kelowna’s Parks Alive!. Now, armed with The Robson Street Hymns, The Statistics are set to push their name into hoards of new Canadian households.

The Statistics also recently released their “Sparks In the Night” video. Check it out:

The Robson Street Hymns comes out on September 6th, 2019; check out the slick artwork: 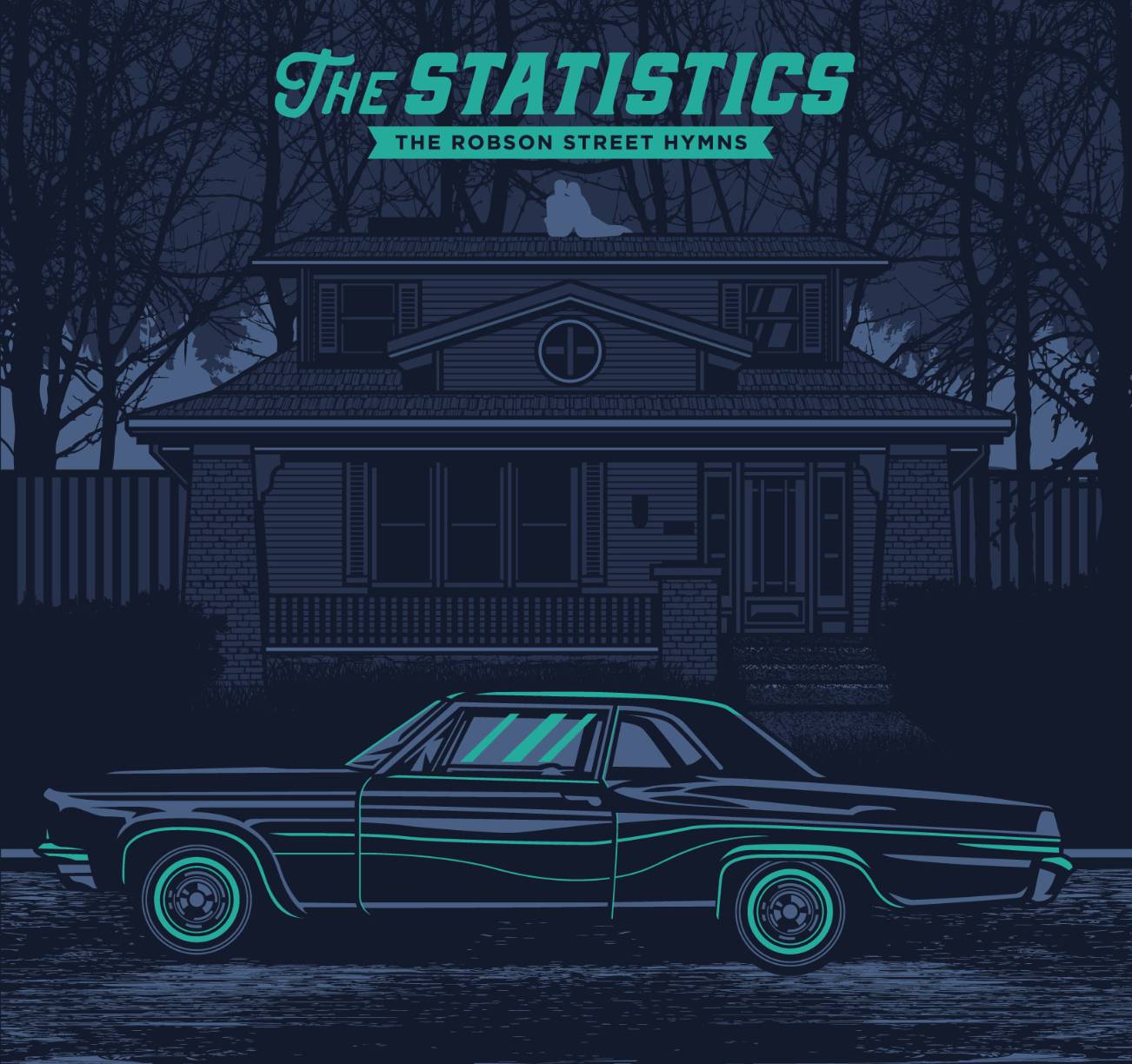