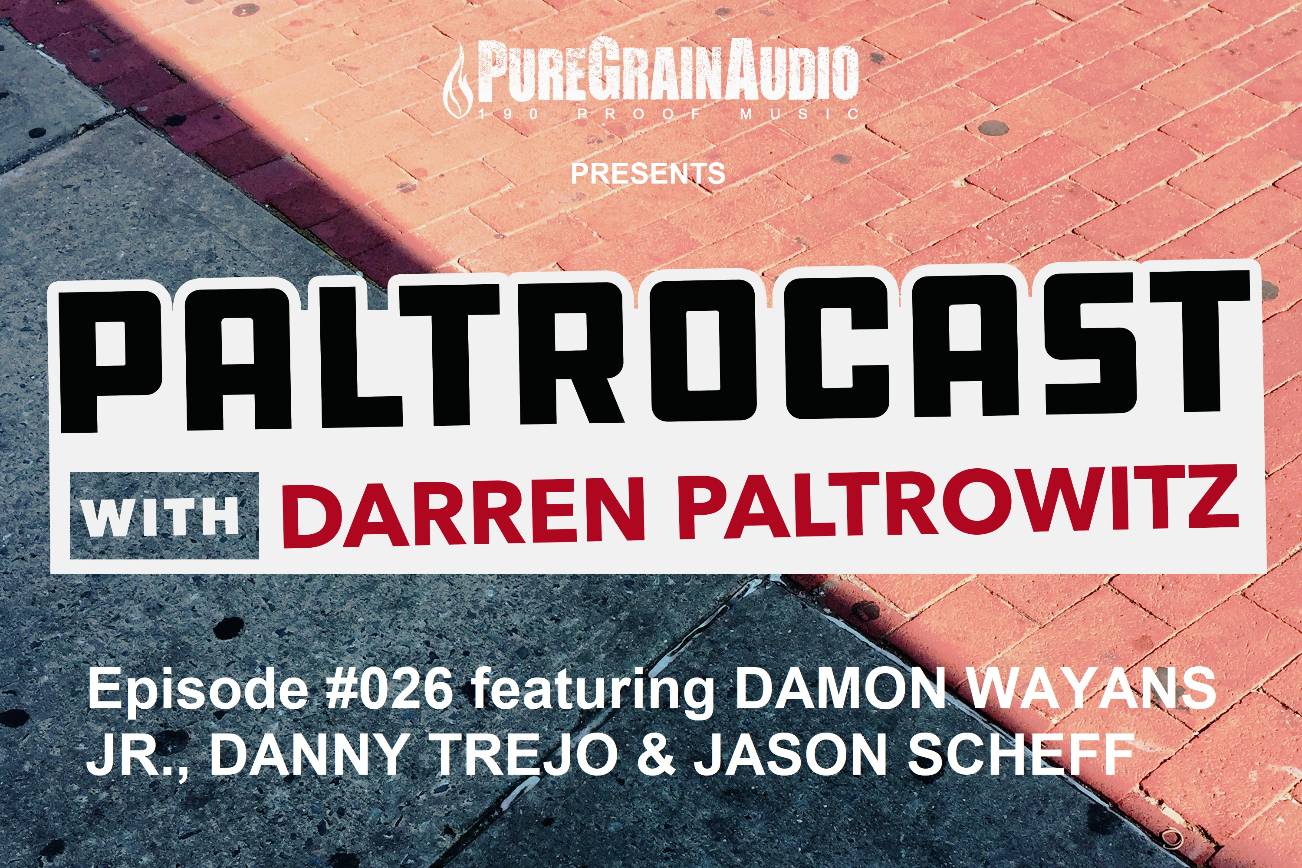 More information on the guests featured on this episode of the Paltrocast can be found online via: www.twitter.com/wayansjr, www.dannytrejo.com and www.jasonscheff.com. 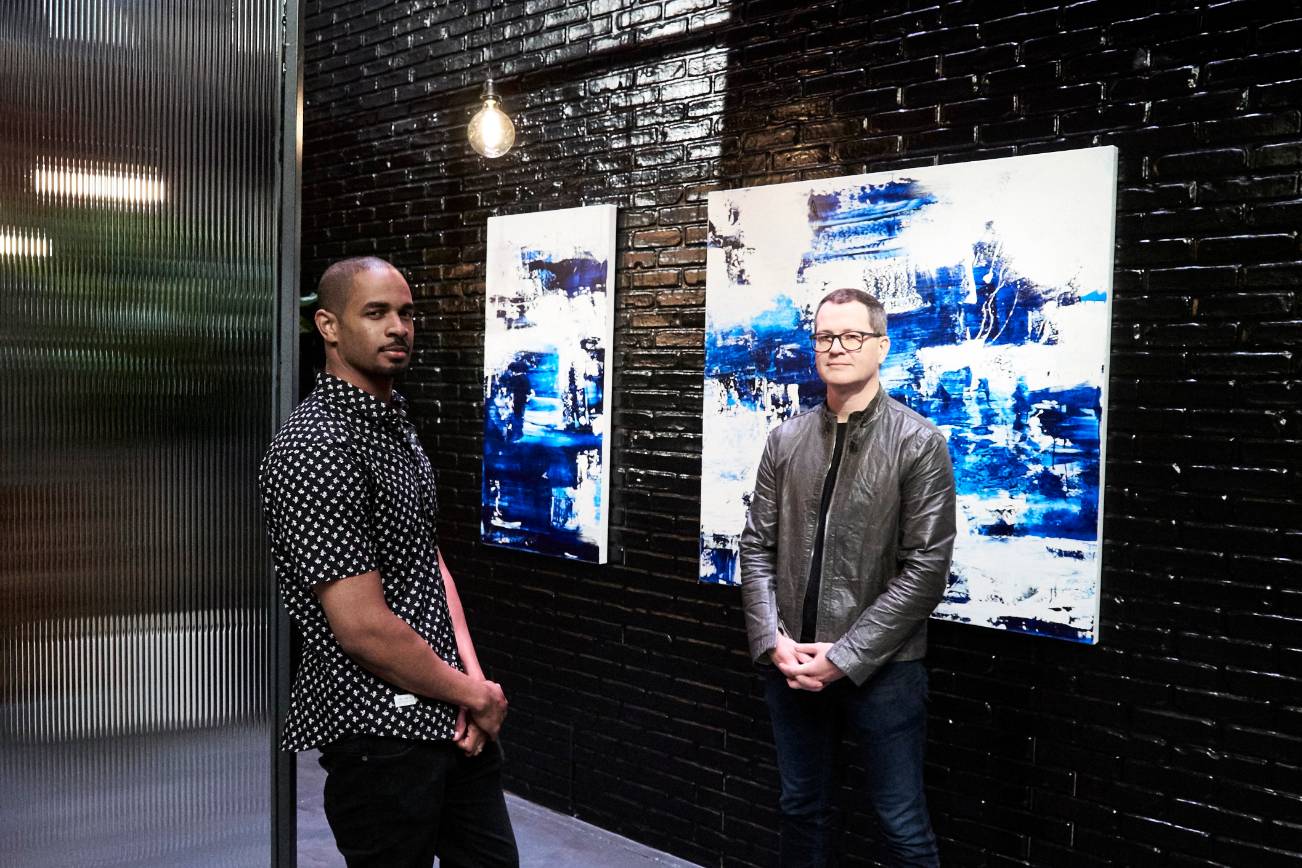 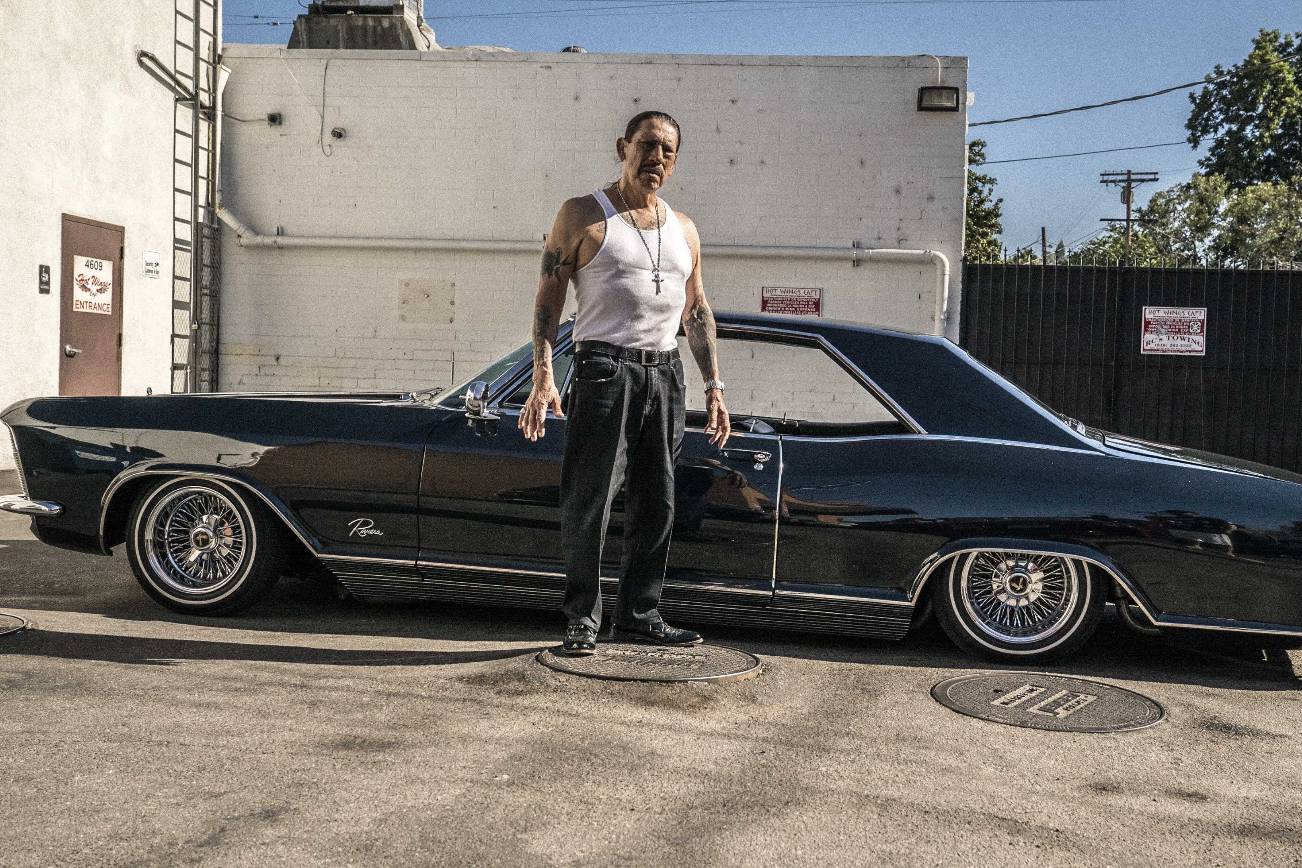 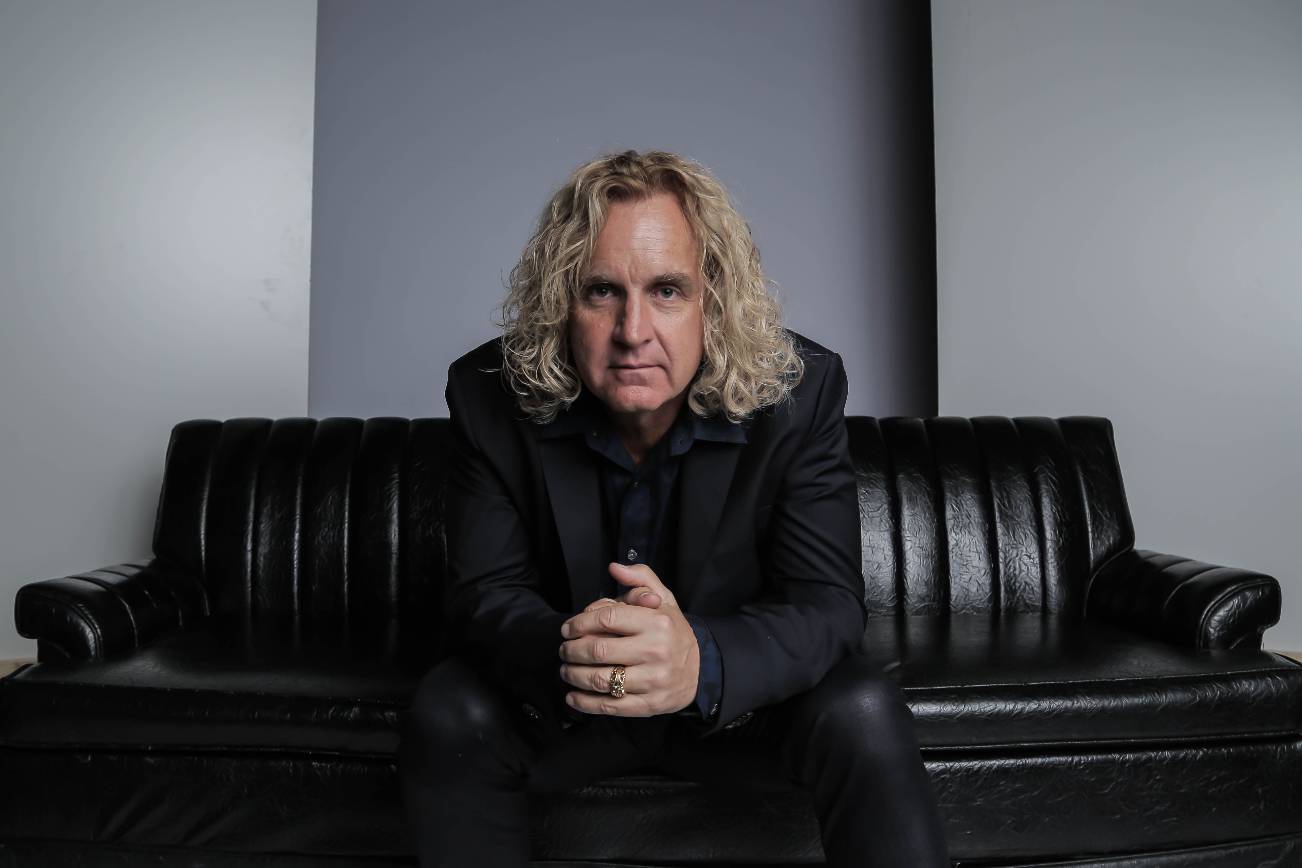