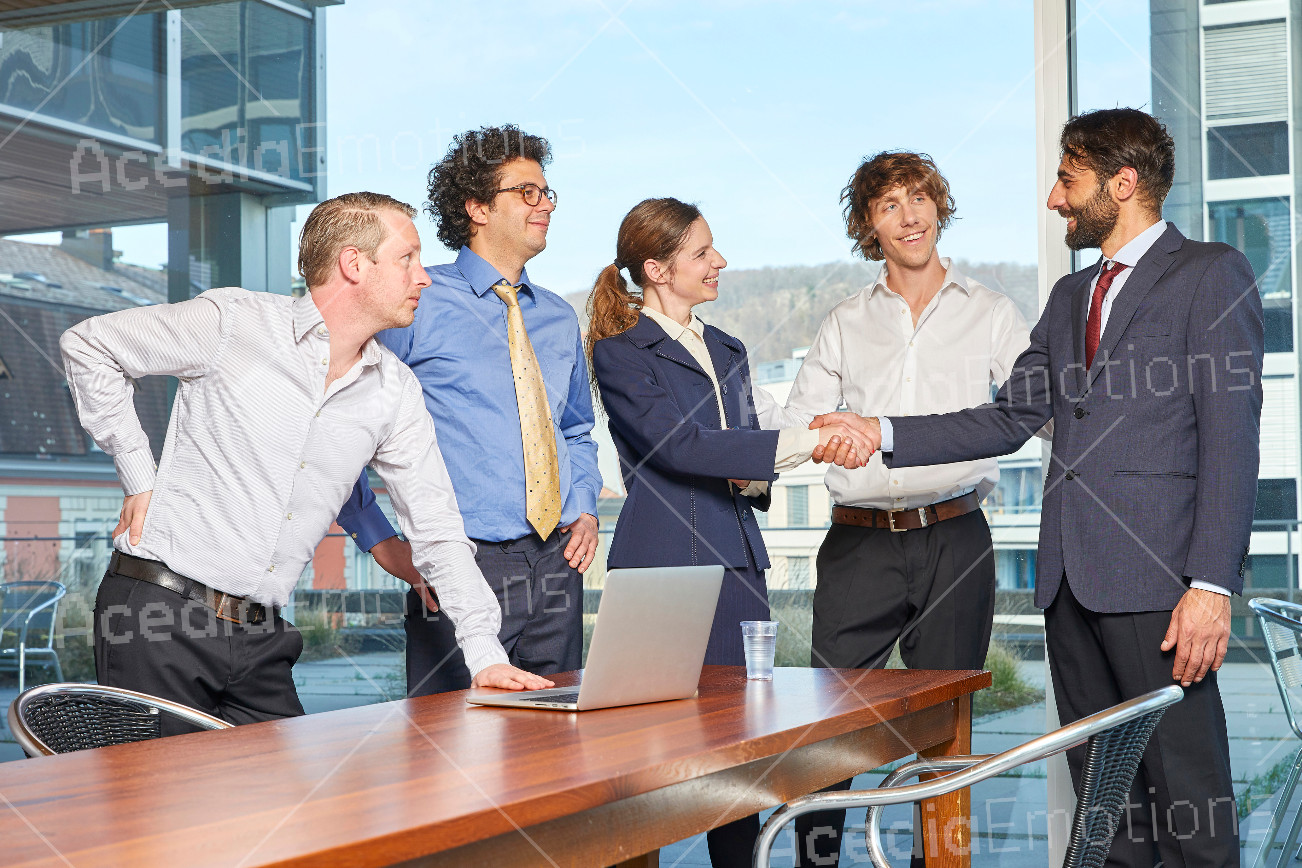 Acedia: A state of torpor, the exhaustion of one’s soul and beliefs. It’s also the title of One Sentence. Supervisor’s latest album from which we’ve plucked our latest free song download, the single “Double You Pt. 1.” You can explore more of the band’s music via their Bandcamp page.

With their third album, the quintet gets into some compelling subject matter, looking into the inner struggle between one’s powerlessness, hopes, and fears; something most any listener can relate to on some level. The phenomenon “acedia” was known primarily in the early Middle Ages and would often appear in the heat of the middle of the day. Monks used to see the devil themselves which led to “acedia” being nicknamed “noon-day devil.” One of the primary symptoms is an indifference to one’s own appearance and to the well-being of society and the world. This last symptom is all too common in today’s world.

For their new album, One Sentence. Supervisor examines acedia from both a psychological and social point of view; we are constantly confronted with pronounced and quick moving socio-cultural changes. From this, the key question arises in that how does one react to the consequences of global crises such as climate change? If you’ve been reading this and assumed that One Sentence. Supervisor was a band heavily into activism then you’d be absolutely correct.

Listen to more One Sentence. Supervisor with “Onomatopoeia” off Temporär Musik 1-14:

Since the release of their previous record, Temporär Musik 1-13, OSS has become a five-piece, adding to the texture and structure of their sound even more. For Acedia, the group worked with muscian and producer Radwan Ghazi Moumneh, who has collaborated with Hotel2Tango and is a member of Jerusalem In My Heart.

Regarding “Double You Pt. 1,” the band collectively stated, “The song deals with the state of constant excitement induced by data, requiring a (self)-optimization and rationalization of all corners of life. But what is the consequence of dedicating your life to efficiency in such a religious manner? What if ‘Efficiency’ was digital capitalism’s current fatal argument, while ‘optimization’ serves as a guarantee for maintaining employment as well as a constant distraction from the question: do we really want to improve a given condition? ‘Double You Pt. 1’ was partly recorded at Hotel2Tango in Montreal after travelling there by cargo boat from Europe.”

Acedia is a dense, but accessible listen for any listener looking for something not only musically progressive but also something a little thought-provoking.

We’re going to “double you” one more time. Check out the band’s second single, “Double You Pt 2.”

The One Sentence. Supervisor song “Double You Pt. 1” dropped on June 14th, check the single artwork: 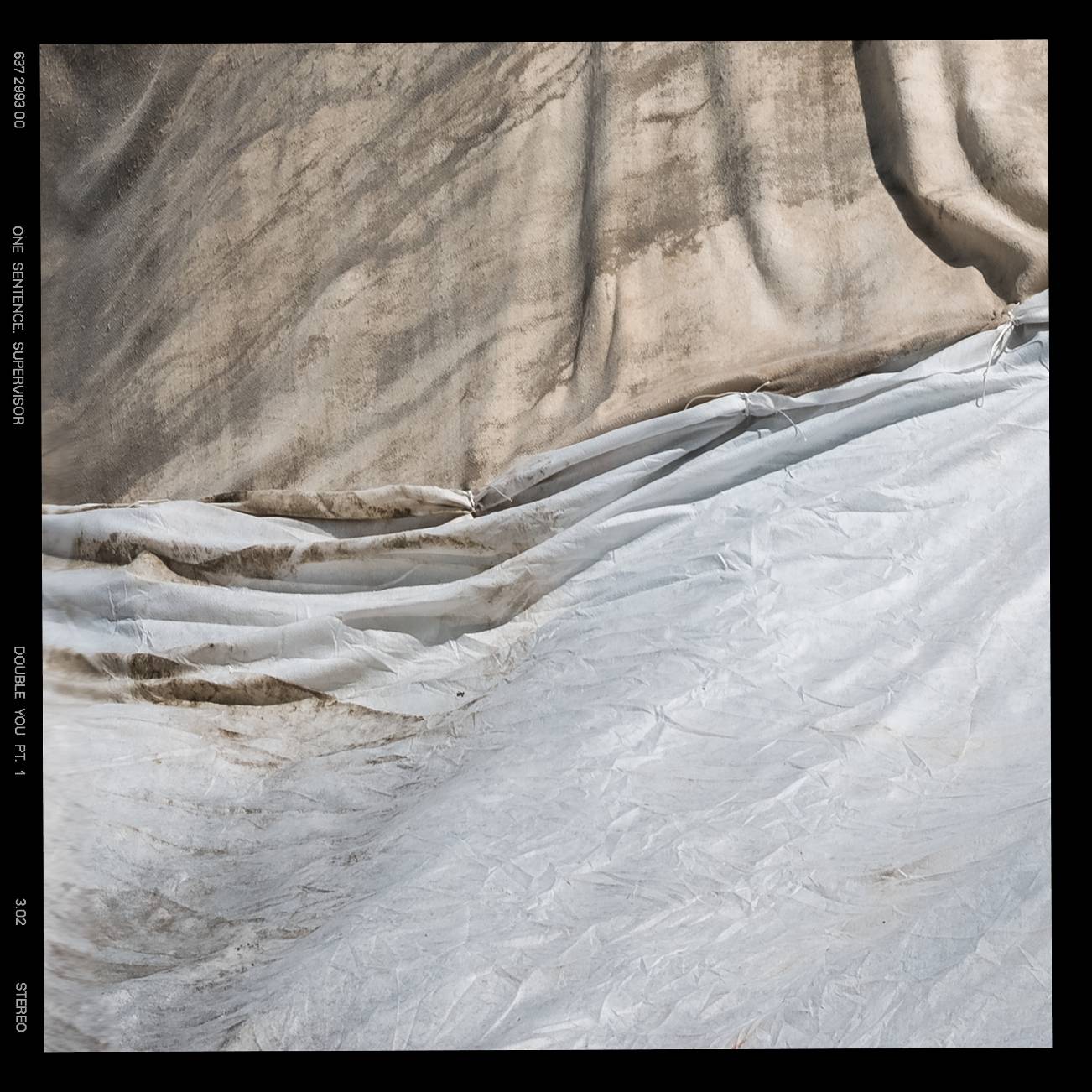