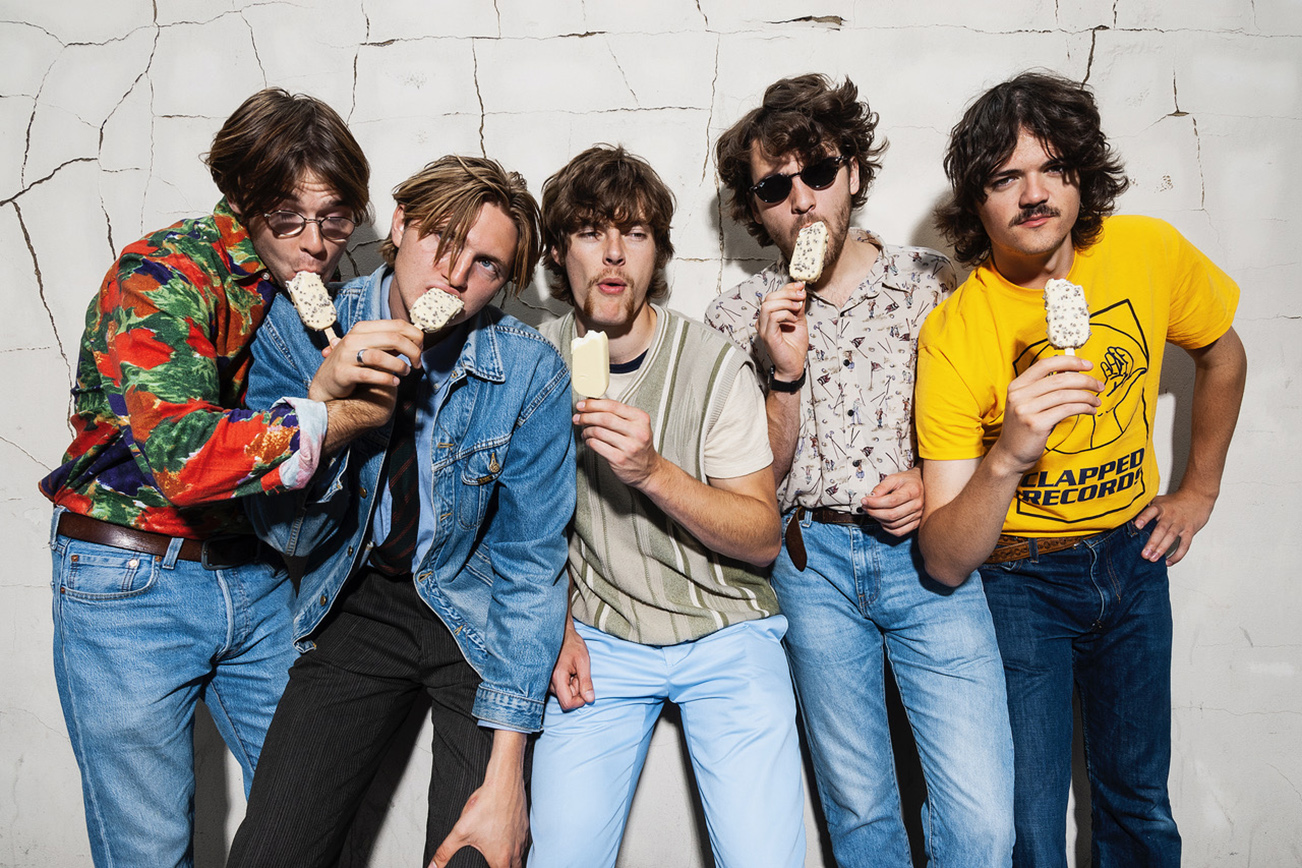 03. Life Right Now – “Two Wrongs Don’t Make A Right (But Three Do)”
– Metalcore party anthem from a band featuring members of Attila, It Lies Within, Nevada Rose and Deception Of A Ghost. The quartet has shared the new track ahead of the release of their debut album Avant Garde on August 16. Follow the band on Facebook.

04. Feet – “Outer Rim”
– Indie punks, Feet have shared their new single “Outer Rim”, taken from their debut album What’s Inside Is More Than Just Ham which is due for release on 4th October through the band’s very own Clapped Records. Follow the band on Facebook.

06. Cold In Berlin – “The Power”
– Gothic doom band Cold in Berlin have signed to London label New Heavy Sounds (Mammoth Weed Wizard Bastard, Vodun, Black Moth) and will release their new album Rituals of Surrender on 11th October. Ahead of the album’s release the band have put out the first single “The Power”. Follow the band on Facebook.

08. Junior – “P.Y.D (ft. Elijah)”
– Welsh rock band Junior have revealed the video for their new single “P.Y.D”, which features guest vocals from Indy pro wrestler Elijah. The track is taken from the trio’s debut full-length, Beautiful Life, which is set for release on 2nd August. Follow the band on Facebook.

09. Implore – “All Consuming Filth”
– International grindcore-death-punk force Implore have released the first single “All Consuming Filth”, from their upcoming new album Alienated Despair, which is set for release on September 27th, 2019 via Century Media Records. Follow the band on Facebook.

10. The Chats – “Identity Theft”
– Australian punks, The Chats have released their catchy new single, “Identity Theft” via their own label, Bargain Bin Records. The band will be heading to the UK this Summer for the festivals before returning in December for a full UK tour. Follow the band on Facebook.