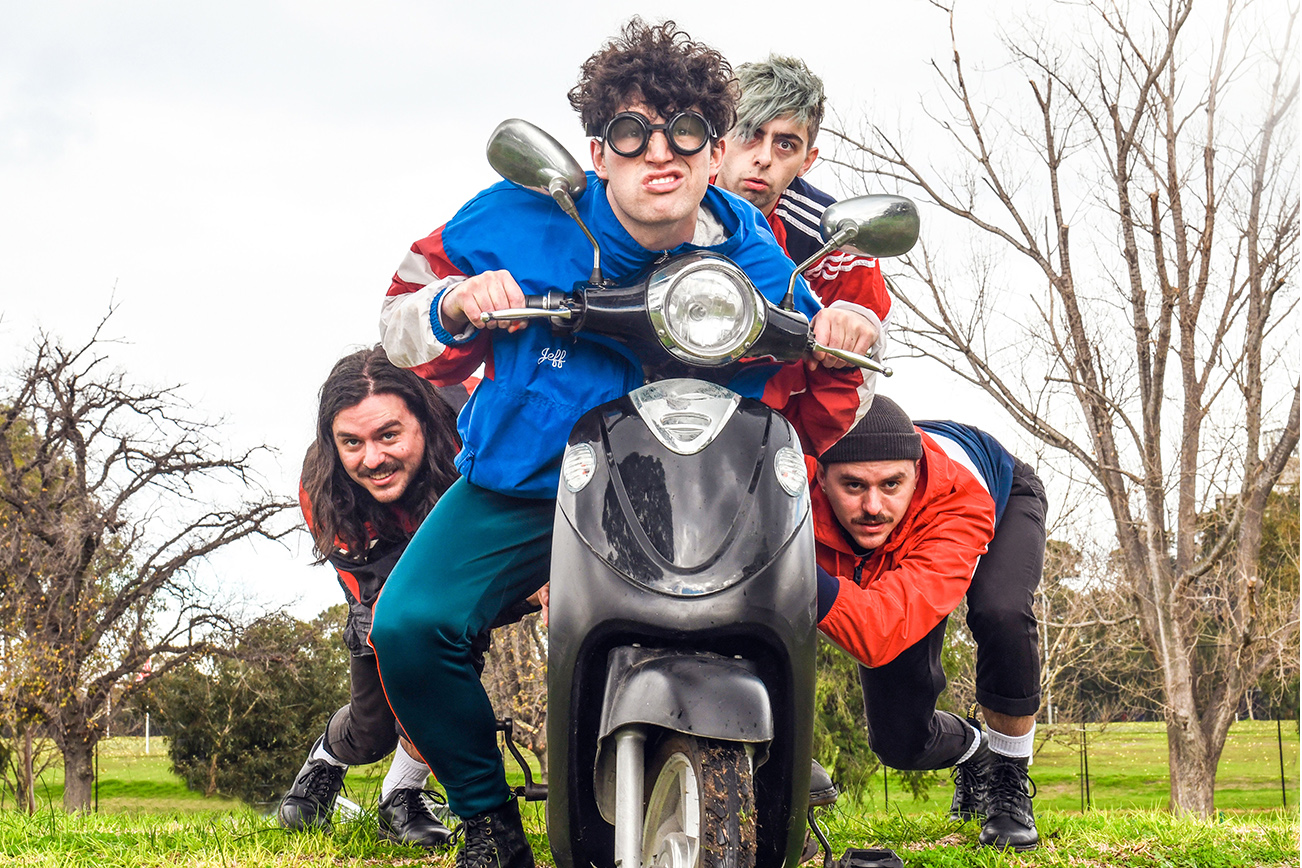 01. Moorhaven – “Land Of Lies”
– Plymouth melodic metallers, Moorhaven, have shared their latest single “Land Of Lies”. The track is the first to be released from their new EP, Daydreamer which is set for release later this year. Follow the band on Facebook.

02. Bakers Eddy – “Can’t Afford It”
– Melbourne via Wellington’s favourite punks, Bakers Eddy return with new single “Can’t Afford It” – an anthem for millennials the world over! The track comes with news that the band had joined the roster at Ivy League Records. Follow the band on Facebook.

03. Avarus – “Nova”
– Hailing from the sunny North East of England, Avarus have released their latest single, “Nova”. The track is the title track from their new EP which is due out later this year. Follow the band on Facebook.

04. WACO – “Levenshulme Lover”
– An anarchic band out of London, WACO‘s new single, “Levenshulme Lover”, is named after a suburb of Manchester and is taken from their forthcoming album, Human Magic due for release in late 2019. Follow the band on Facebook.

07. Forlorn Hope – “Badajoz”
– Having drawn comparisons to the likes of Iron Maiden and Judas Priest, Brit heavy metal quintet Forlorn Hope have unleashed an explosive new track, “Badajoz”, taken from their incoming debut album, Over The Hills, out on Friday 26th July. Follow the band on Facebook.

08. Hope Drone – “Forged By The Tide”
– Four years after releasing their monolithic Cloak of Ash on Relapse Records, Brisbane’s Hope Drone return with a new album, Void Lustre, on August 30th and you can check out a track from the album here. Follow the band on Facebook.

09. Lakes – “Reindeer”
– Watford alternative, indie, emo newcomers Lakes have revealed the music video for their new single “Reindeer”, the latest track to be taken from their debut album The Constance LP which is set for release August 2nd. Follow the band on Facebook.