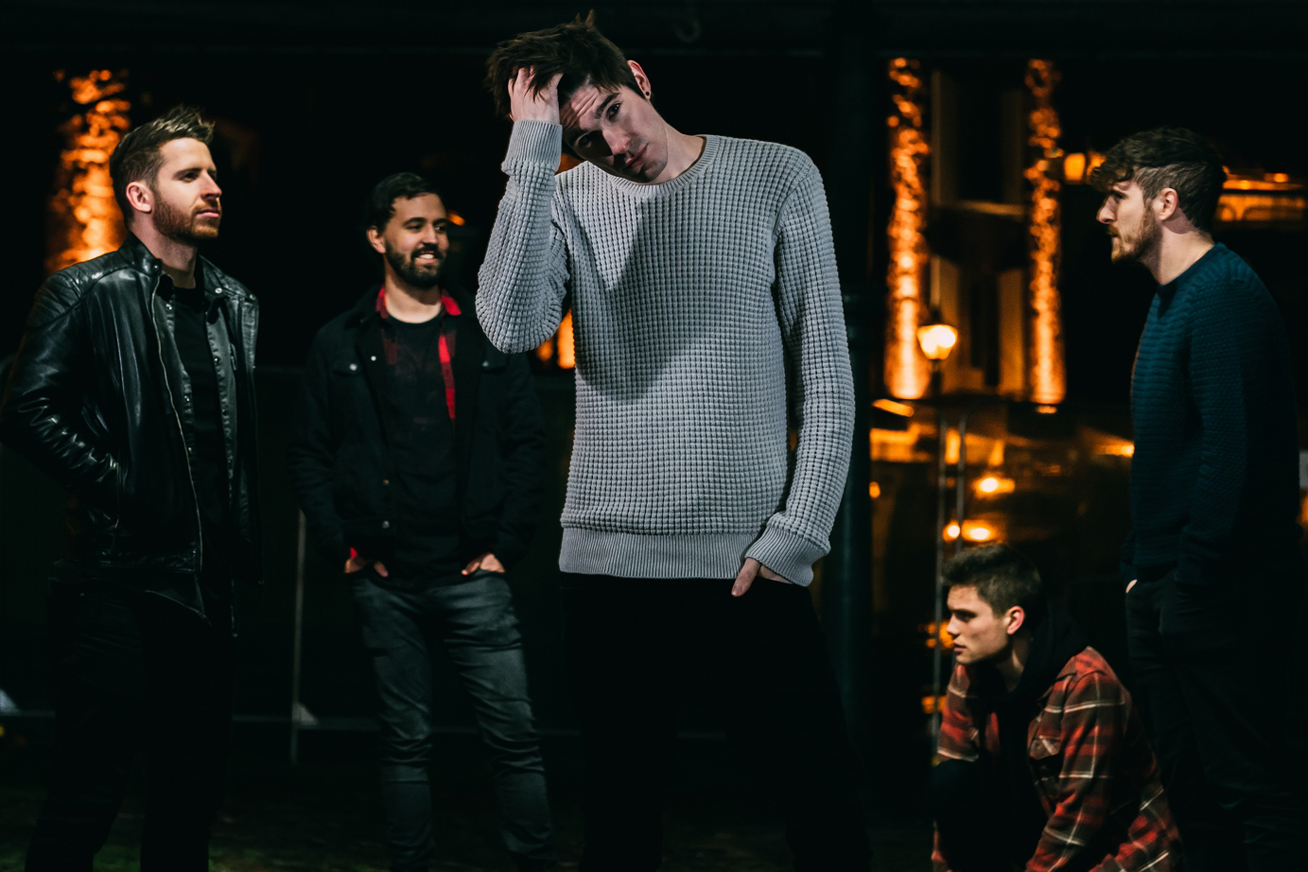 01. Cold Years – “Breathe”
– Hotly tipped Aberdonian rockers, Cold Years, have released their new single “Breathe”, the first single from the band’s forthcoming debut album, which will be released on new entertainment One imprint Inside Job. Follow the band on Facebook.

03. Witterquick – “Run”
– Rising UK band Witterquick are back with a new single, “Run”, ahead of a full UK tour later this month. Follow the band on Facebook.

04. Neptrecus – “Retour aux Sorces”
– One of the black metal underground’s best-kept secrets, Neptrecus, will release their new album Ars Gallica on August 19, 2019 and you can check out the first track, “Retour aux Sorces” here. Follow the band on Facebook.

06. Baest – “As Above So Below”
– On September 13, 2019, Denmark’s death metal commando Baest will release their second studio album Venenum on Century Media Records and you can check out a new track, “As Above So Below” from Venenum, right here. Follow the band on Facebook.

07. Eclipse – “United”
– Swedish rock band Eclipse have confirmed that their new single, “United”, has been named the official theme song for Dreamhack Showdown, a new CS:GO Tournament. Follow the band on Facebook.

08. Jailbirds – “Thrill of the Chase”
– Irish/Australian rockers, Jailbirds, have just released their highly anticipated debut album, The Great Escape, and, to celebrate, have made a rollicking, old school Western music video for the song, “Thrill Of The Chase”. Follow the band on Facebook.