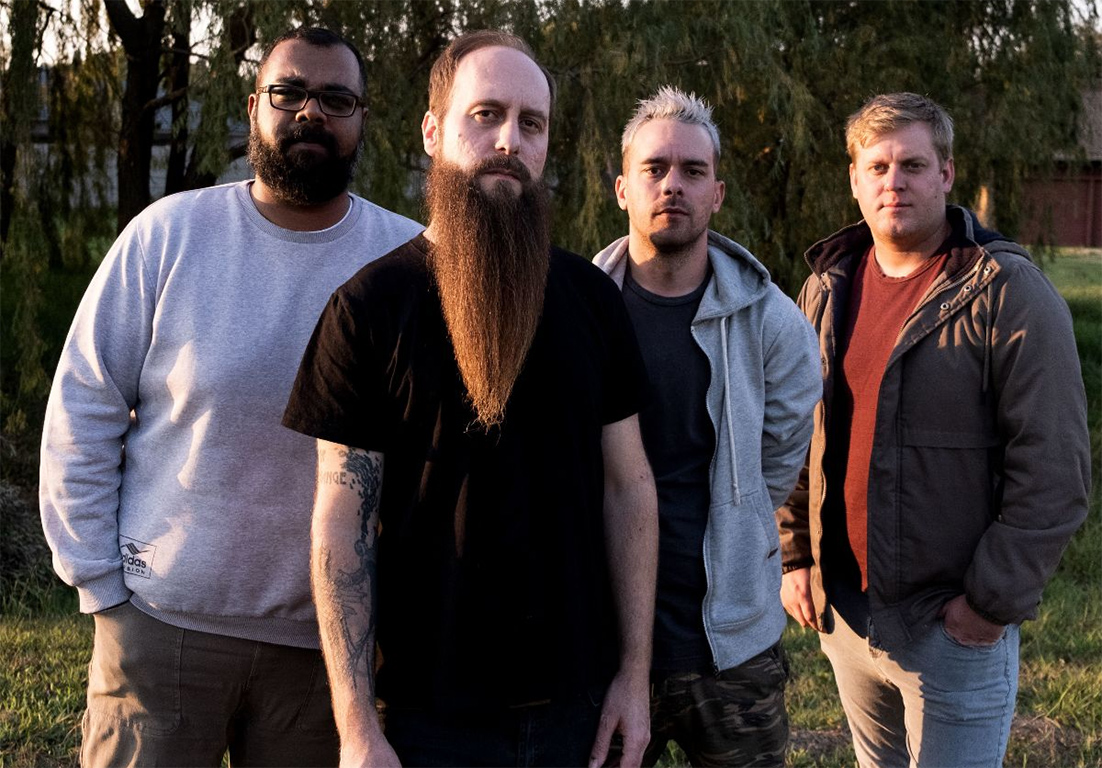 01. Bursters – “Barriers”
– Bursters are a five-piece alternative, metal, rock act from South Korea. They are leading the first wave of a new genre that is set to take the world by storm, K-Rock so, with dates announced for July 2019 as part of their World Tour: K-Rock Revelation, you can check out their new single “Barriers” here. Follow the band on Facebook.

02. Ali Barter – “Backseat”
– Two years on from her blistering debut A Suitable Girl, Ali Barter has announced her return with Hello, I’m Doing My Best on October 18th and you can check out the first single “Backseat” here. Follow the band on Facebook.

03. Damim – “Rising Of The Lights”
– London purveyors of cathartic existential outrage Damim (ex-DAM) have dropped a creepy sci-fi horror inspired video for new track “Rising Of The Lights”, taken from their debut album A Fine Game Of Nil via Apocalyptic Witchcraft Recordings. Follow the band on Facebook.

04. Woes – “Awful Truth”
– Ahead of the release of their new album, Awful Truth, Scottish pop-punk quartet Woes have released the first single from the album in the form of the title track. Follow the band on Facebook.

06. Deity’s Muse – “Sleep/Escape”
– South African progressive quartet Deity’s Muse have released their new single “Sleep/Escape” ahead of their UK tour with Monuments and appearance at UK Tech Fest.The track is taken from their new Lungs Full EP. Follow the band on Facebook.

07. Decay – “New Again”
– Liverpool emo newcomers Decay have released their latest single “New Again” ahead of the release of their debut EP Modern Conversation out on 5th July 2019 via Fox Records. Follow the band on Facebook.