Nashville, Tennessee’s The Frst is a hard-hitting rock act similar in sound and vibe to the likes of Danko Jones, Three Days Grace, or The Wild!. The creative outlet of musician Mikei Gray, The Frst is all about freedom of expression and having fun, an ethos that’s clearly reflected in the band’s work and likely why they’ve become a hit despite only having thus far released three singles—“Cycles,” “Another One,” and the third single “7-11,” which we’re today debuting! (Find more music on the band’s website and save it to your fave service.)

Don’t pay too much attention to that last fact about “only having three singles” though, Gray is quite the accomplished musician who has already spent a decade as a live guitarist playing with everyone from Portugal. The Man and The Florida-Georgia Line to Sublime with Rome. Living by the credo that there’s “no “I” in the Frst,” Gray worked with a hoard of gust musicians and collaborators to complete the new singles, plus his upcoming material. Artists such Andrew Leahey, Taking Back Sunday’s Nathan Cogan, Insane Clown Posse’s Jeff Hutchins and Justin Smith were all instrumental in bring The Frst’s music to life.

Time you to enter the “Seven Eleven” for a refreshing rock treat:

Speaking of the new song, Gray kindly left us with the following note:

“If it weren’t for our new Signature Custom Hand Crafted Hubcap Guitar, ‘Seven Eleven’ would have never been created! It started with the chords and tag line guitar riff (where the stacked vocals say ‘Seven Eleven’)…

Initially though, it was just a blues song to solo over before I received the Hubcap Guitar…Then the wheelhouse got turning (get it?) and I thought it would be not only ironic to have a song about a gas station played on a hubcap, but also who DOESN’T love a ‘Slurpee,’ and the iconic alternative culture surrounding 7-11 and their East and West coast locations.

I finished writing the song a week or two before the guitar arrived. I quickly bolted the pieces together and began tracking ‘Seven Eleven’ before even having the Hubcap Guitar intonated by our Guitar Tech.”

The Frst have yet “Another One” for you. Check out this explicit video tackling road rage karma:

The single is out this Friday; check out the “Seven Eleven” cover artwork: 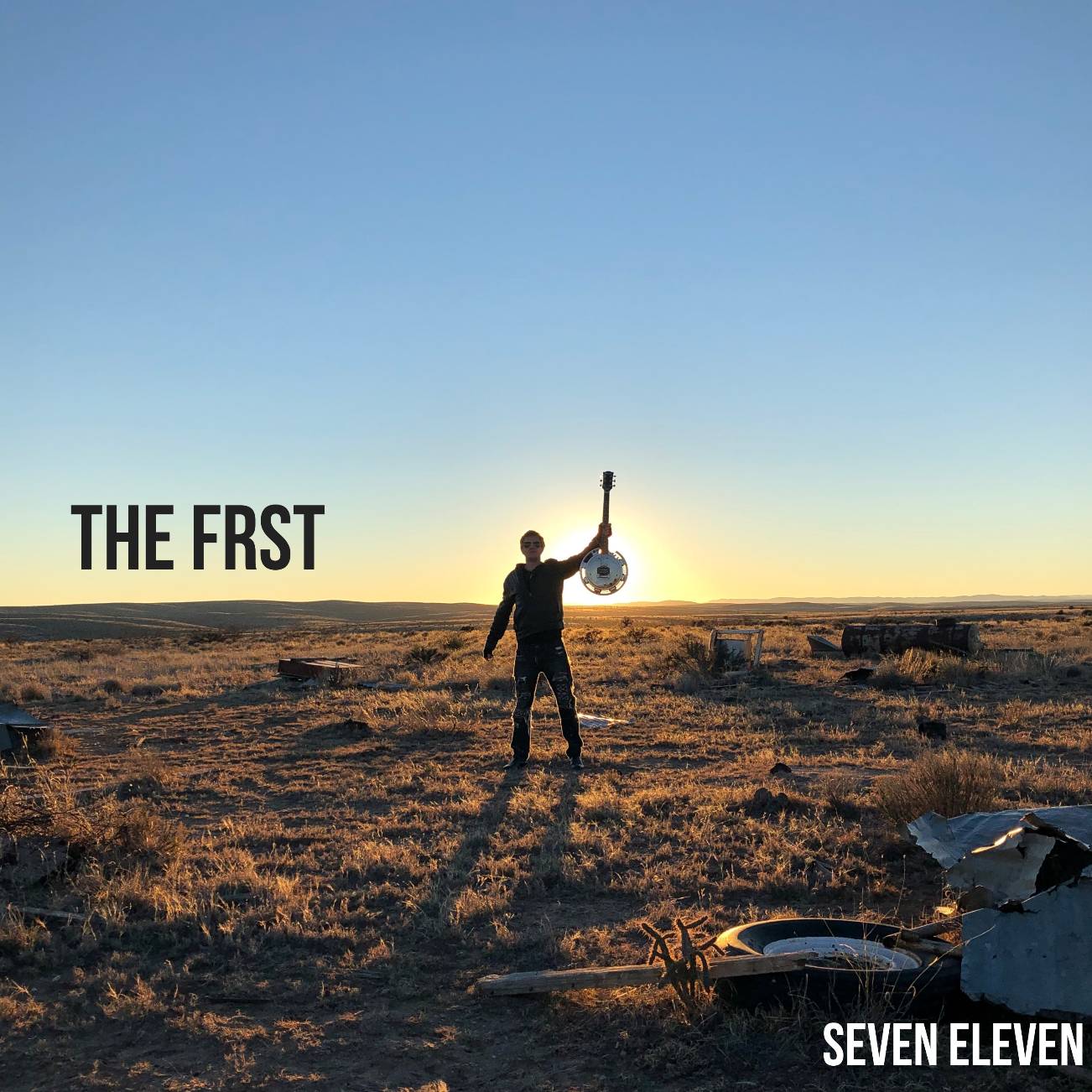