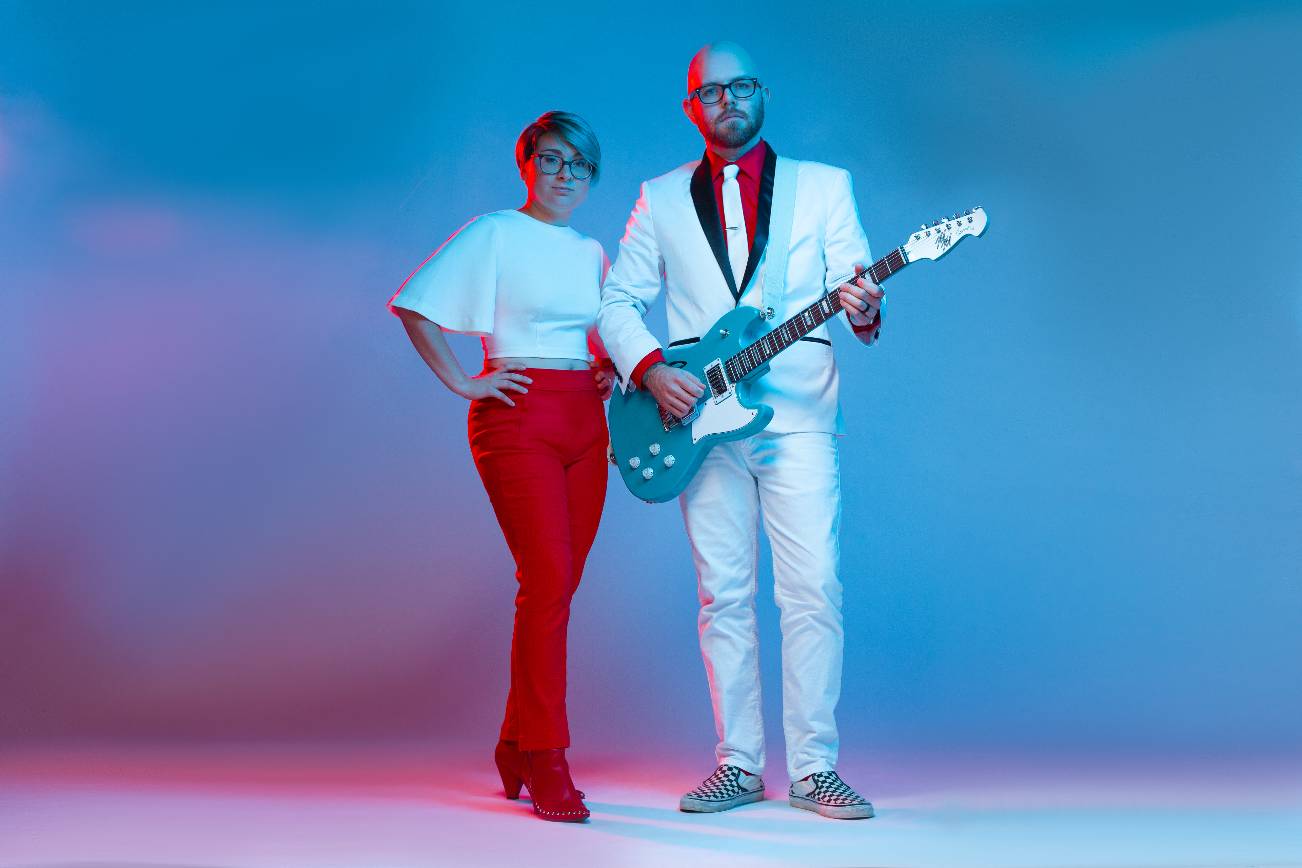 Nashville, TN-based group CITY SILOS are quickly ramping up to release their new ten-track debut, Happy Thoughts, on August 30th. The alt-rock duo consists of Kristen and Chris Butler and this husband/wife combo is certainly not messing around with their catchy, pop-infused sound. Today, following the new album’s lead single “Give It To Me Straight” (which can be stream below), we’re excited to debut the second single “Just Like Her” ahead of it Friday, July 26th street date.

Happy Thoughts (which you can pre-order now here) was recorded at Nashville’s The Hilson Studio alongside producer Sean Power (Michelle Wright, Josh Hampson) and was roughly four years in the making. Each of the ten songs reflects the musician’s hard work, roadblocks and tenacity found or employed during the record’s creation, not to mention, as Kristen states, “Each song is about an internal struggle, or conflict of ideas and feelings, that we all go through or have to deal with at some point in our lives.”

CITY SILOS’ captivating debut displays a mixture of varied musical influences from Paramore and Aretha Franklin to Jimi Hendrix and Sara Bareilles but, comparisons aside, is its own beautiful concoction that is instantly familiar but also the band’s own. We think you’re going to dig the tunes so the next best step is just to listen!

We have no idea who she is but this song has us wanting to be “Just Like Her”:

Speaking of the new album and single, CITY SILOS commented: “Our album Happy Thoughts is about dealing with the not so happy emotions and feelings that we all go through, and ‘Just Like Her’ is our song that addresses jealousy.

The song’s inspiration came from me dealing with the fact that I can get jealous and feel inadequate when I’m scrolling through social media. It’s so easy to fall into the trap of looking at what everyone is portraying…you know, the amazing vacation, the perfectly cleaned house, or the brand new whatever…and feel like you’re missing out on something or even that you want to be like them. Even though there are some wonderful benefits to being connected, one negative that I have to keep on check is comparing myself to other people.

‘Just Like Her’ takes those feelings and applies it to a party where you see someone who is effortlessly cool and you start feeling inadequate or that you’re a little jealous and wish you could be like them. One of my favorite moments in the song musically and lyrically is when the bridge breaks the ‘fourth wall of perfection’ and shows that even though glitter is raining down (aka seemingly beautiful life) the main character just wants to scream which is a reminder that no one is perfect, and we’re all dealing with things even if no one can tell.”

Whether you dig this song or not, please just “Give It To Me Straight”:

“Just Like Her” is the second single off the Happy Thoughts album and drops on Friday, July 26th: 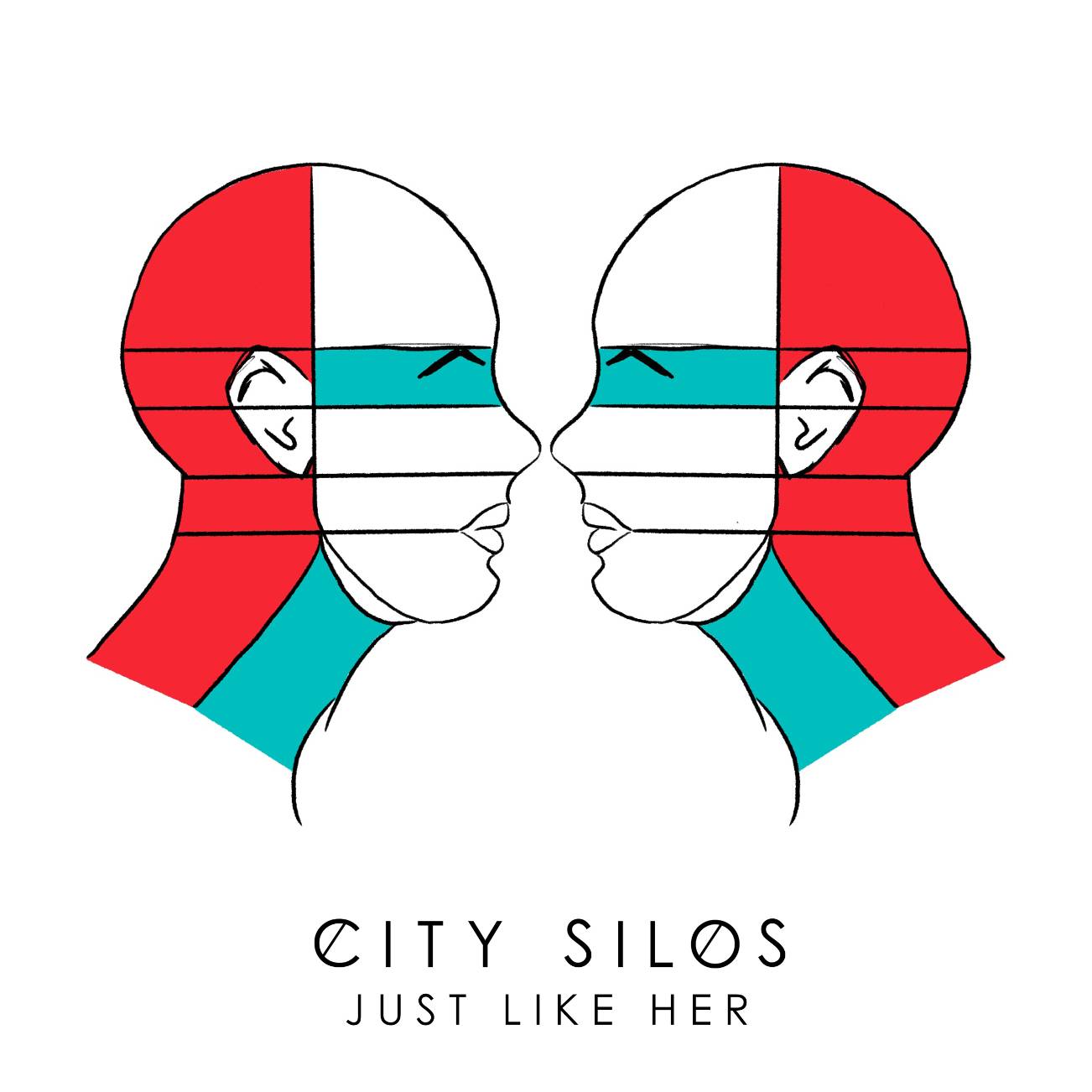