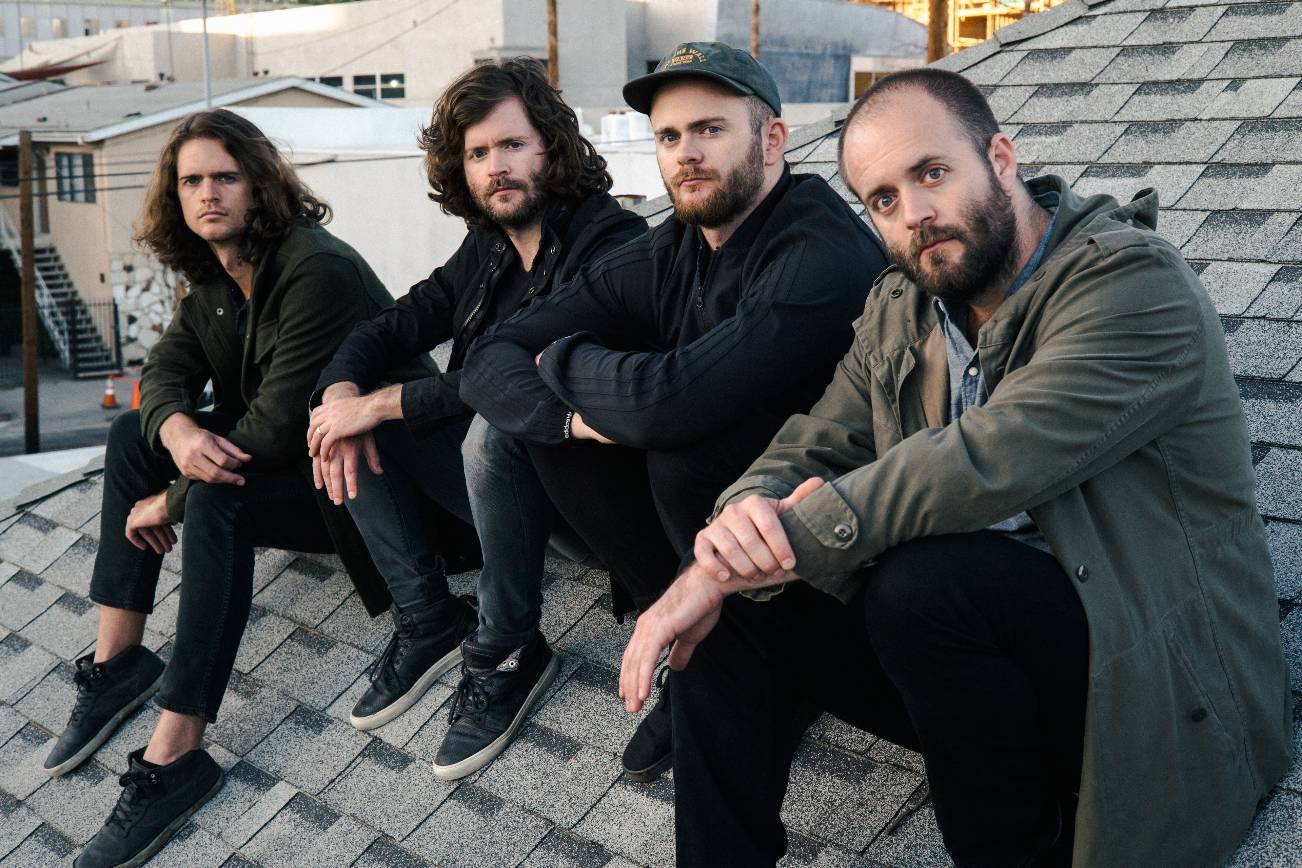 Los Angeles rock quartet KONGOS have confirmed a fall U.S. tour to coincide with the release of their upcoming new album, 1929: Part 2, due out on October 1st, 2019. The trek kicks off on October 1st and, thus far, includes twelve dates which will see the band ripping across the States playing tunes such as the brand new single “Western Fog.”

For those not in the know, KONGOS features four brothers – Johnny, Jesse, Dylan, and Danny Kongos – all of whom are the sons of British singer-songwriter John Kongos. The guys grew up in both London and South Africa, but are now based in Phoenix, Arizona. A rising rock powerhouse ever since their 2014 single “Come With Me Now” blew up and went RIAA double-platinum for sales in excess of 2 million copies. The forthcoming release follows January 18, 2019’s 1929: Part 1.

Commenting on the new single, Dylan notes, “‘Western Fog’ is about the unforgiving heaviness we feel at certain times in our lives. Learning how to truly love and sharing that with someone in need, can lift us out of the mire.”

Cut through the “Western Fog” and stream this rad new single: 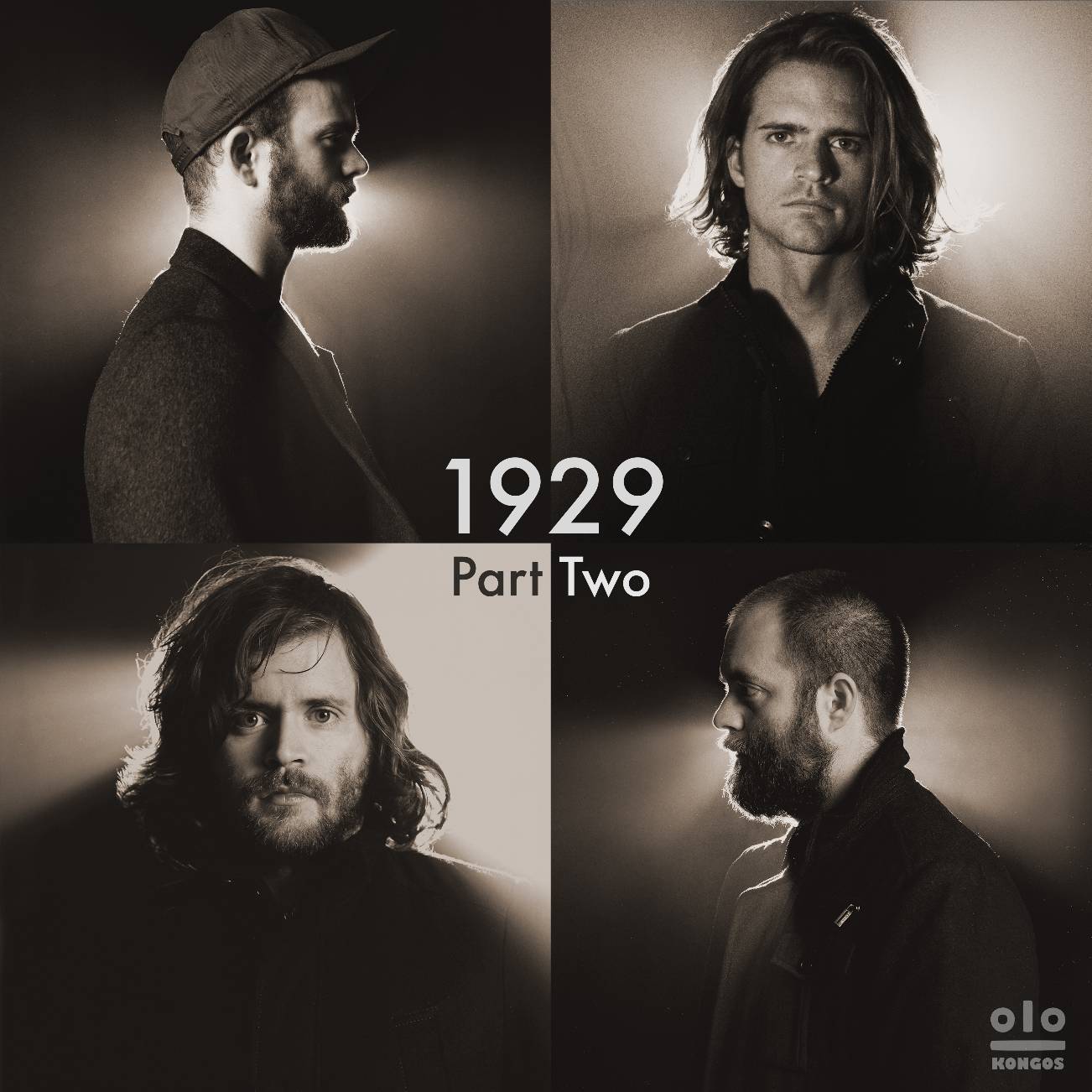