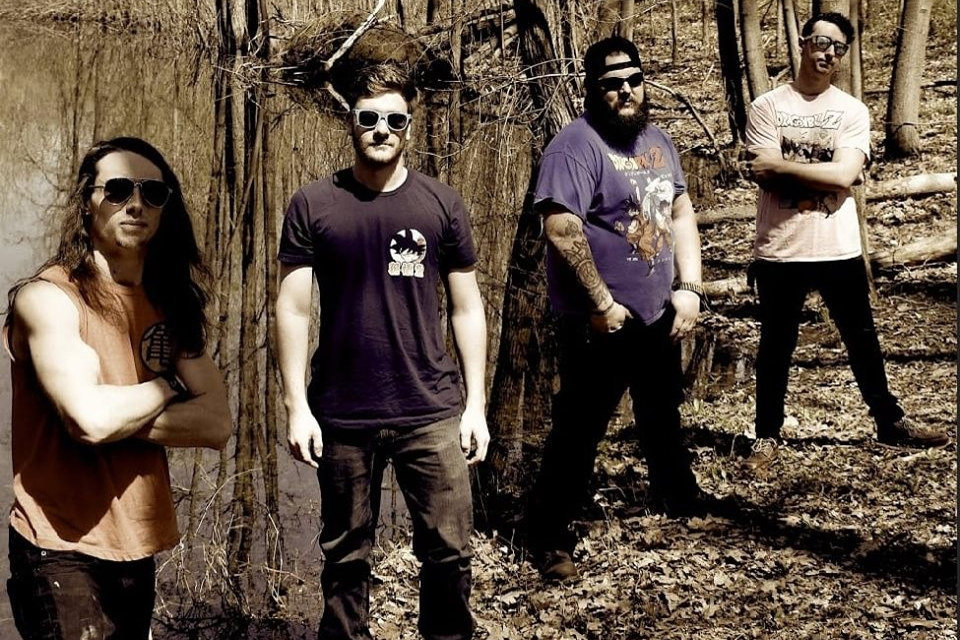 The emerging and talented Michigan deathcore outfit, Let It Rot are set to reveal themselves to the world in a significant way their debut EP and our latest exclusive album premiere for The End of Humanity. Lucky for you, we’re bringing you the EP (which you can pre-order now two days before its release through various formats). There is much excitement surrounding the release of the EP, following the positive reception to its first single “Order of The Black Worm” which was released on June 14th and has since been placed on the official Spotify playlists for Deathcore, New Metal Tracks and Death Metal and Beyond.

Commenting on The End of Humanity, lead singer Brandon Hartman said, “I’m extremely proud of the music we’ve managed to create with this EP. I am humbled by the unexpected attention it has received so far.” Lead guitarist RJ Lambright added, “The EP has been a crowning achievement and a testament of our determination. And having our first single get recognized by Spotify is an unreal blessing. It’s been an amazing springboard and has made us even hungrier to push for more in the future.”

Let It Rot is the mutual brainchild of band founders Brandon Hartman and RJ Lambright who officially formed the group exactly two years ago this month. Although they were quite happy to start playing music together, it started more as a hobby, but not long after turned into a full-on commitment that’s almost become a ritual. This dedication has helped create a rumbling in the group’s hometown of Lansing Michigan and the greater surrounding area. Nik Howard later joined to fill bassist duties and Nick Lafler completed the lineup which had them moving in the right direction. The Michigan metal scene has been very welcoming to Let It Rot as a result of their pleasantly raucous, but captivating sound, no more relevant than in their live gigs which are also renown by their peers. For a young band to already show such progress is a very positive sign towards Let It Rot becoming a mainstay, not only throughout Michigan but well beyond.

The End of Humanity has come! Listen to the entire album, now!

The End of Humanity Track Listing:

Upcoming Tour Dates:
07/07 – The Loft Lansing – Lansing, Michigan (Performance for an opportunity to be featured on 2019’s The Summer Slaughter Tour)

Here’s something not on the new EP. Listen to “Breath For Me” right now!

The artistically frightening new cover art for The End of Humanity: 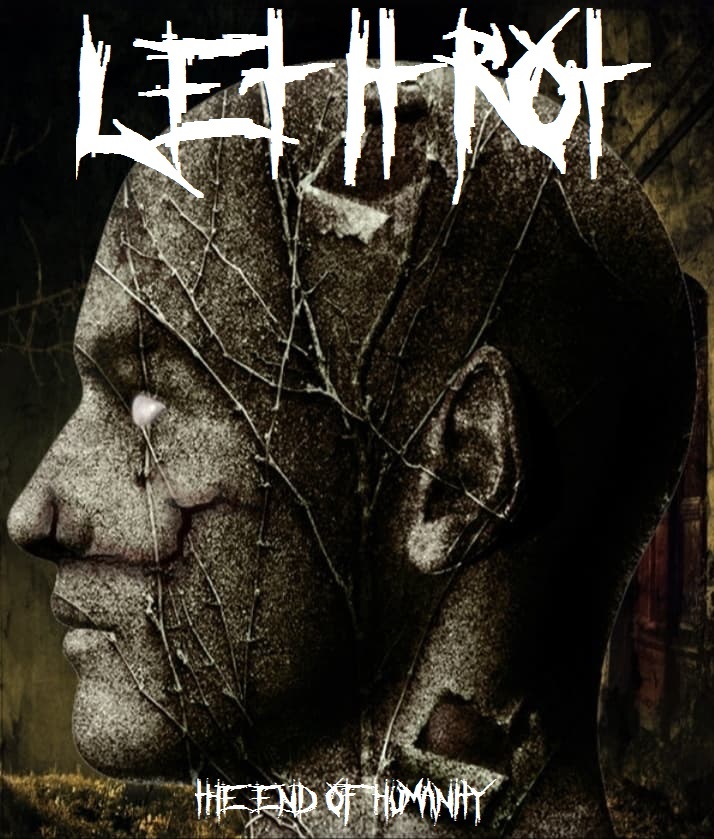