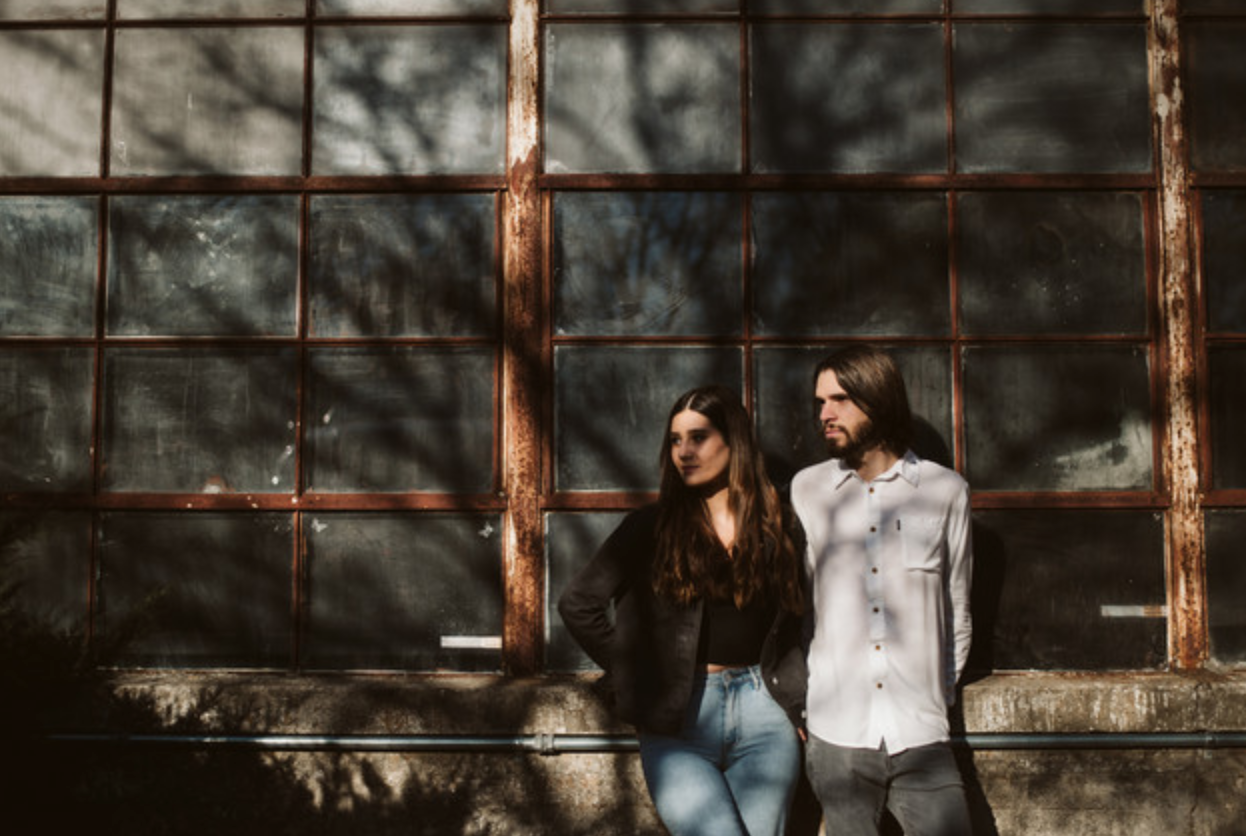 By Christopher Gonda 07/23/2019
0
Share
Share on Facebook Share on Twitter Pinterest LinkedIn Email
Article Views: 150
Currently nominated for 3 Josie music awards, Australian duo Leaving Lennox are taking Nashville by storm. The up-and-coming duo recently released a single “Old Love” and sat down to chat with us about the release, how they got started in music, and the path that their career has followed thus far.

How did your duo get started?
We first met in college back home in Sydney Australia. Mick had just moved to the city from his home town up in the mid-north coast and I made a super last minute decision to choose that college. We played our first song together in the hallway of our lecture rooms and it worked so well. A few months later, Mick called me, saying that he had a solo show booked in the city and wanted to know if I would come and sing a few songs with him. I raced down to the venue and we ended playing the whole show together.  Since then we haven’t played a show apart. 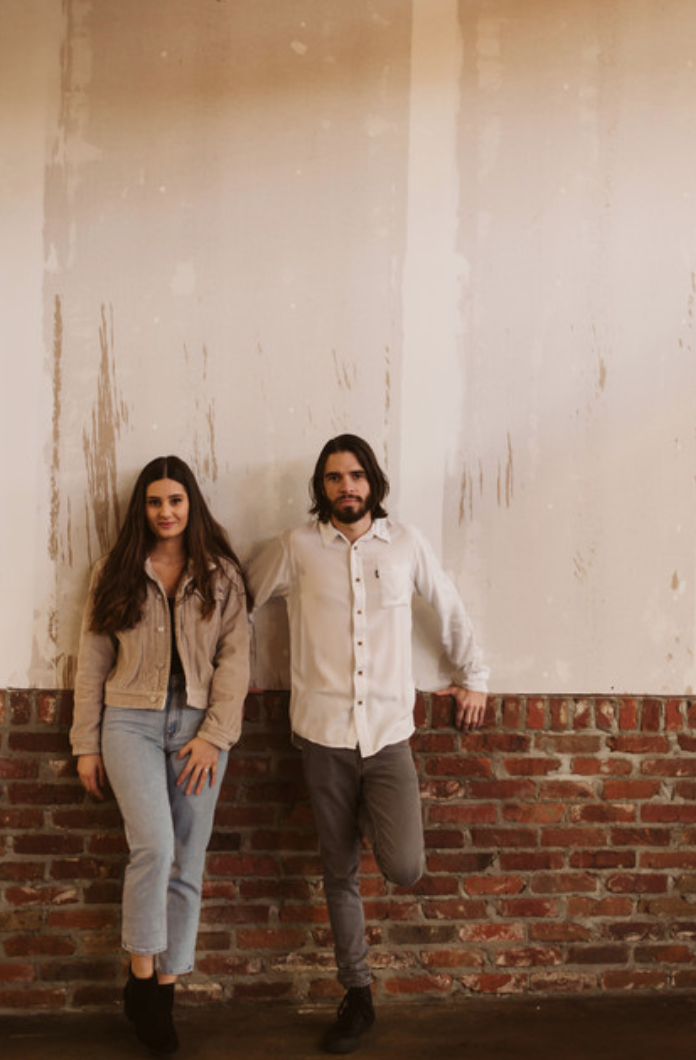 Where did the idea for the name ‘Leaving Lennox’ come from?
“Lennox” is actually a street and park from back at home, in walking distance to where we had our first apartment in NSW, Australia. We always loved the name “Lennox”. It’s where we recorded our first album, played some of our first songs together and began our personal and professional relationship- so it means a great deal to us! We’re big dans of alliteration and also avid travelers, whether it was road tripping to a different state for a tour or flying halfway across the world, so that’s how the name fits with us. This year we recently relocated to Nashville- so I guess you could say the name has taken on a new and more literal meaning.
How did you end up in Nashville as an Australian duo?
We had been playing for just under 2 years in Australia and we played some really cool venues, including the Sydney Opera Bar, Sydney’s Star City Casino, sold out shows at the soda factory and purple sanctuary and several festival/support gigs. In 2017, we decided on a change of scenery and headed over to the States, to work on cruise ships, out of LA, Miami, and New York. We absolutely loved this experience and being featured as a headlining act on the ships, greatly helped to grow our fanbase internationally. We sold thousands of CDs and played to 5000+ new people every week. Shortly after returning home, we decided we wanted to relocate to America, because we saw such a difference in the way Americans appreciated our music.
How would you describe your sound to someone who has never heard you?
We always call our genre “Pop/Folk”. We love to fit into a mainstream genre, but we also love to make sure our lyrics tell a story, which is why we feel pop/singer songwriter is fitting. We love artists like John Mayer, Lady Antebellum and Kacey Musgraves, for their mainstream appeal, while still maintaining the rawness of the songs lyrics, melodies and instrumentation.
Tell us about the new single, “Old Love”…. what is the story behind the song?
Old Love is essentially a song about a “first love”. The reoccurring line of the song “thinking about you”, insinuates the idea that it’s okay to think about someone who you thought would be an “Old Love”. The original inspiration came from observing failed and lasting relationships within our close circle of friends and family and trying to write from their perspective, which is something we felt we had never done so successfully until now. 2
What is your favorite lyrical line in the song?
“I still leave the night-light on, even though you’re gone” & “sitting here on a couch for two”, are probably our favorite lines of the song.
What do you hope fans gain from your music?
We hope they find a song they can relate to & also a song they can sing along to. If our songs can help even just one person who is going through something and finds comfort or happiness in the music, then we are happy.
What can fans expect next?
AN”Old Love” music video will follow soon….After this, we are planning to release another single and an EP to follow. Lots of music on the way, so stay tuned!
Connect with Leaving Lennox:
Instagram . Twitter . Spotify .
Instagram . Twitter . Spotify .
Instagram . Twitter . Spotify .
0