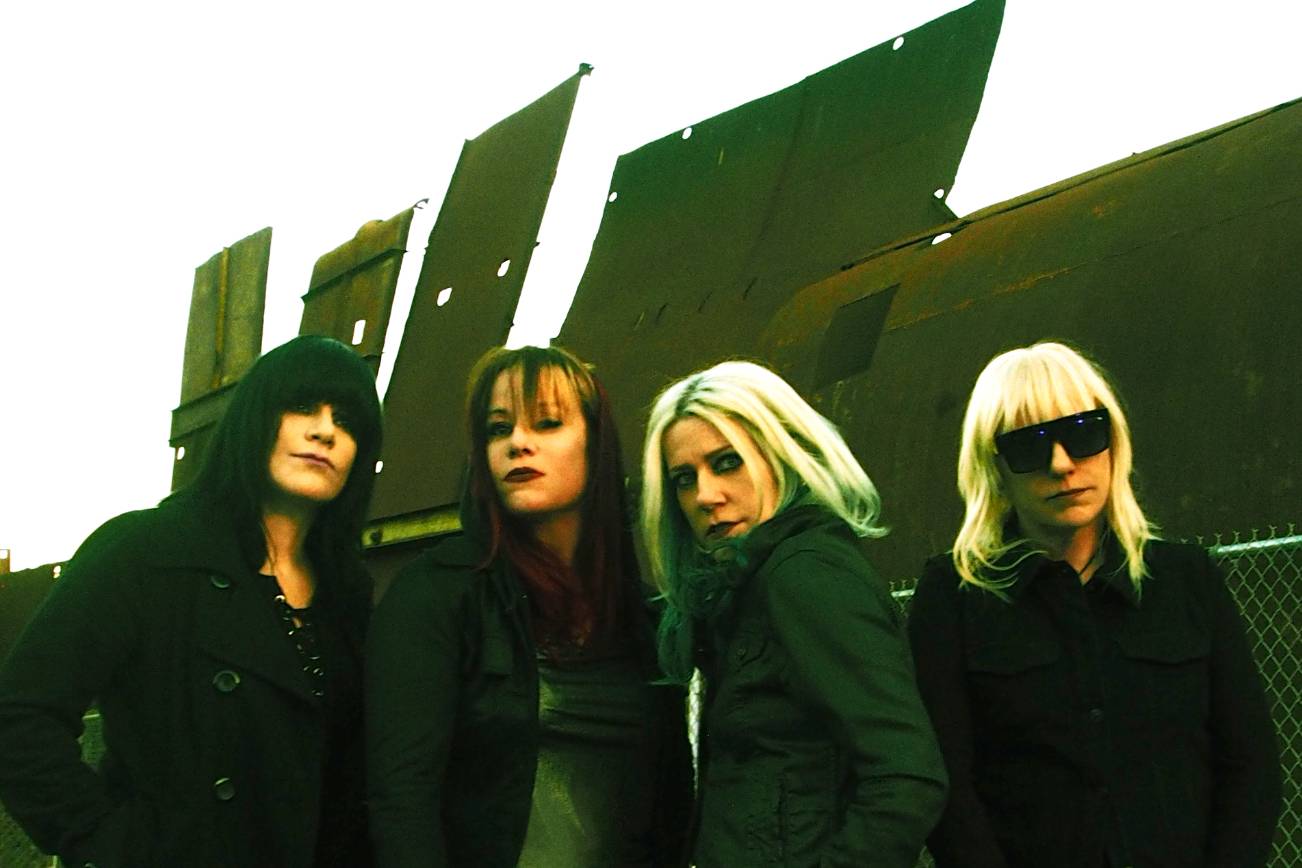 L7 has had a highly successful career for more than 20 years and have shared an unmatched connection with their fans, who were largely responsible for the group’s reformation. When the band hinted at the idea of a documentary in early 2015, the encouragement they received from fans on social media helped ignite the reunion. With a renewed enthusiasm to give back to their fans, L7 set out to write and record a new album titled Scatter The Rats (read our review here), deciding to fund the album through the new defunct Pledge Music which ended up turning into a massive fiasco.

The band have now released a statement regarding the aforementioned fiasco, which partially reads, “To give a brief summary for those not familiar with the Pledge Music scam, in a nutshell, the funds that many bands and their supporters raised through the crowdfunding platform were absconded by the company with zero accountability and unreturned legal appeals. Their site is no longer live and they are filing for bankruptcy protection in the U.K.” You can read the rest of that statement here.

Despite all of the troubles, L7 decided to honour the fans who pre-ordered Scatter The Rats through Pledge Music. Aside from thanking their fans for their patience, the band also offered a massive thank you to Joan Jett and her Blackheart Records company who stepped in to help manufacture and ship Scatter The Rats which would not have been possible without their support. As part of the mailing of the record to those who backed it, L7 also announced a special giveaway with the help of Blackheart Records and Gibson Guitars with one lucky backer destined to find a golden ticket in the record or CD sleeve which will award them a Donita’s iconic Gibson Flying V guitar, signed and played on stage during the “Scatter the Rats Tour.”

If that’s not enough, L7 have also released a new music video for “Holding Pattern,” directed by Rob Sheridan. The band stated, “Although our song ‘Holding Pattern’ is not about this lousy experience with Pledge Music, we believe that we can all relate to its inspiration of being caught in a disheartening loop of stagnation in one way or another.”

Somehow, it’s all turned out well in the end for L7 and the release of Scatter The Rats, their first new record in 20 years. The record has been positively received from fans and critics alike. It has had accolades from The New York Times, NPR Weekend Edition, Rolling Stone, Pitchfork, DAZED, Los Angeles Times, Alternative Press, Revolver, Forbes, Kerrang!, many more. 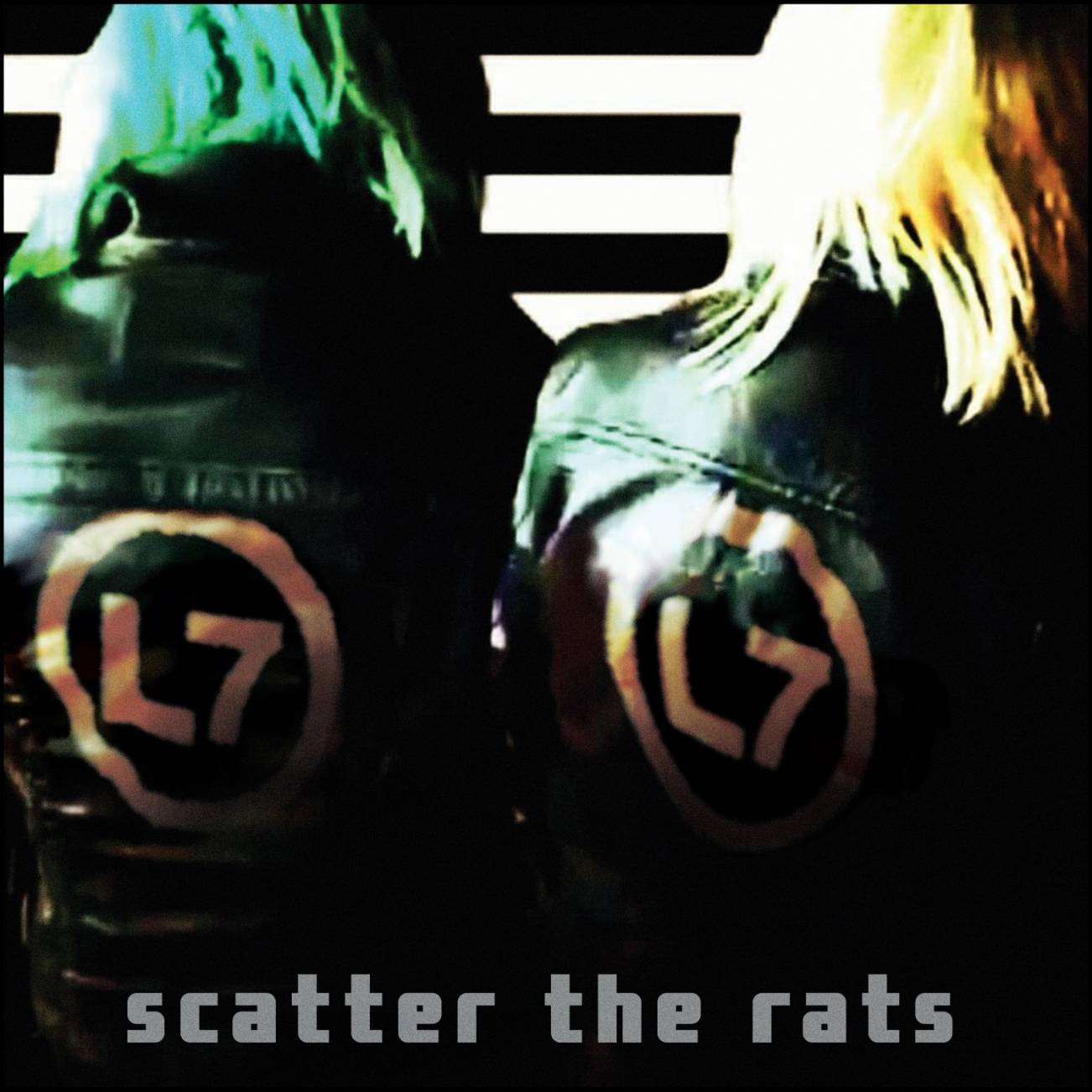