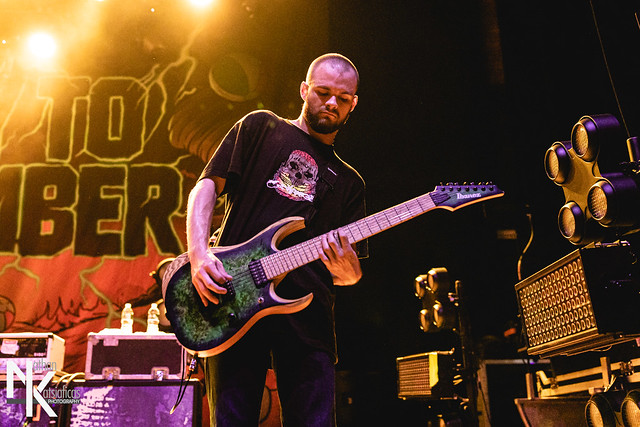 We were on hand to witness an absolutely crushing performance from Oldham County, Kentucky’s finest, Knocked Loose, as they came to play Portland, Maine’s State Theatre on June 27th. The packed venue erupted as the band came onto the stage opening with the new track, “By The Grave” from their new album A Different Shade of Blue, due to be released August 23rd through Pure Noise Records. The mosh pits alight with the swinging of fists and kicking of feet, Knocked Loose continued with their re-recorded version of “All My Friends,” which saw much crowd participation, with fans yelling along to much of the song, especially the line “Where are all my friends?….. All my friends are dead!”

The band ended up playing two more tracks from the new record, including “Mistakes Like Fractures” and their latest single “…And Still I Wander South,” the latter of which was absurdly heavy in a live setting. It’s nice to see a longer set from these guys now that they have more material to choose from. Even being in mosh retirement myself, it was a very satisfying performance to witness. Their 13-song set would go on to include more material, both old and more recent, including “Gospel,” “Blood Will Have Blood,” “Last Words,” and finally a rapid fire of “Billy No Mates” and “Counting Worms.” This was Knocked Looses’s third sold-out show in Maine in less than two years. Here’s hoping they return soon to headline in support of their new record A Different Shade of Blue.

“…And Still I Wander South” is the latest music video to come from A Different Shade of Blue:

In the meantime, you can catch them out this fall on a headlining trek through many other states, accompanied by heavyweights Rotting Out. Full dates are listed below! 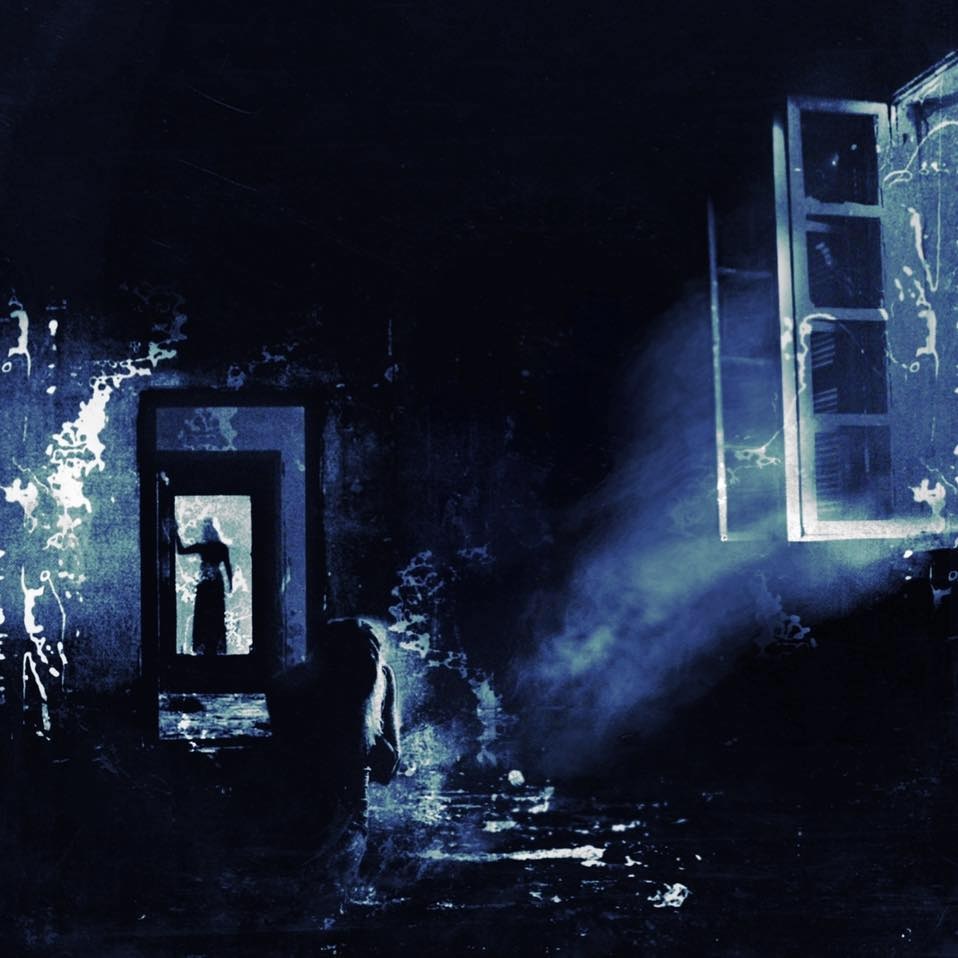