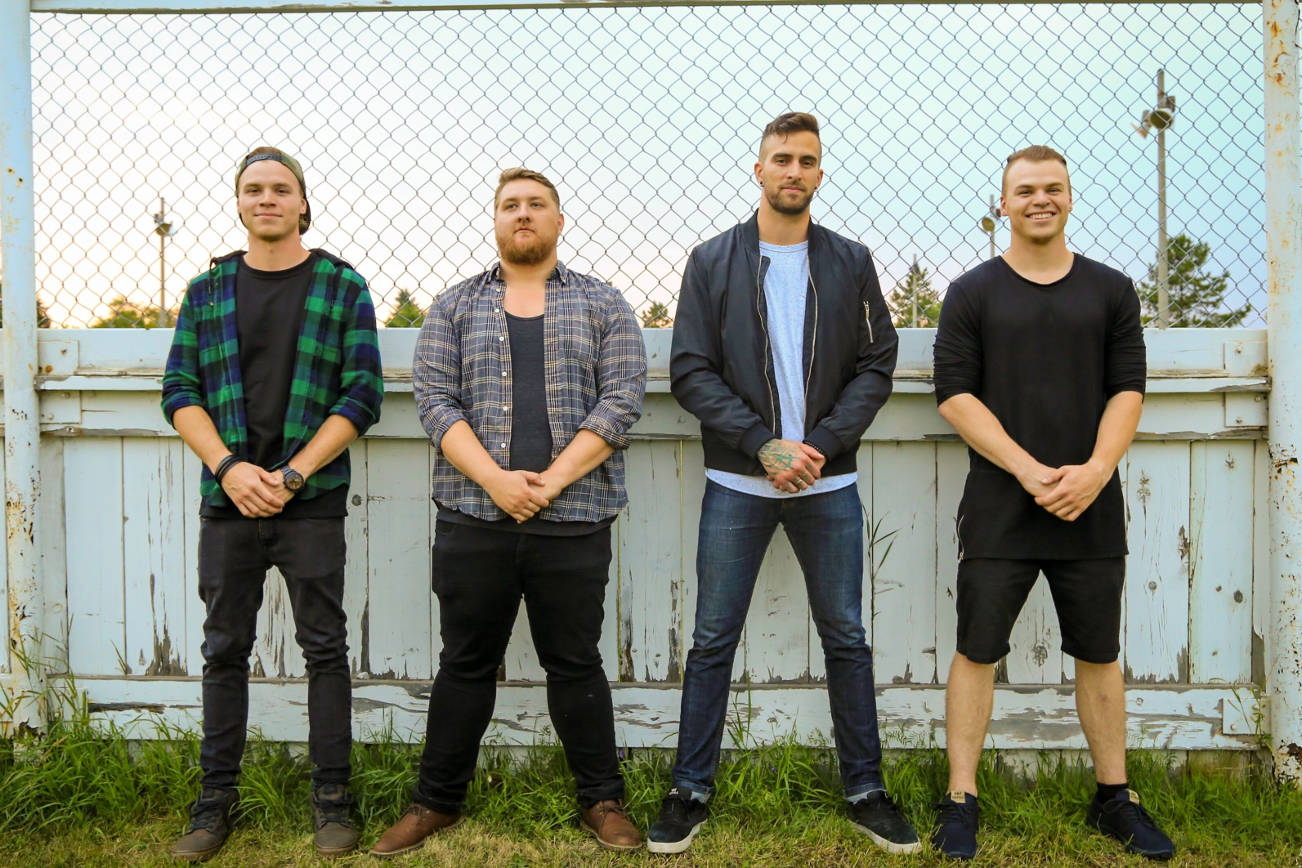 It’s time to take you out west for some prairie rock with a free song download for the single “The Breakaway” cutesy of bluesy rock band Kane Incognito. The new single is a heavy hitter, complete with country twang and a bluesy vocal. Released earlier this month, you can purchase “The Breakaway,” and other fine tracks from the group by visiting either Spotify or Apple Music.

Coming to you from the prairie metropolis of Edmonton, Alberta, Kane Incognito is the creation of Eric Kane Cherrington who was inspired to create the band after the loss of his brother and former No Heat Tomorrow bandmate, Keeth Cherrington. Regarding “The Breakaway,” Eric Kane said, “We all have those moments in life where we take a step back and reevaluate where you stand, where you want to be standing, and who truly deserves to be standing there with you. It’s called ‘The Breakaway.”

After the loss of Keeth, Eric Kane decided to turn his attention fully and completely towards music. Focusing on music made him feel inspired and motivated so for assistance, Eric Kane enlisted to his cousins, Austin and Braydon Shaw as well as his childhood friend Stephen Schoenthaler. With a strong lineup to build off of, the music itself became a deep blend of folk and rock that’s best described as a combination of Mumford & Sons and Kaleo. Their first ever single “Young & Able” was released in June, 2017 and was immediately met with massive accolades, including hitting number eight on the iTunes Rock Charts and a nomination for “Rock Recording of the Year” at the Edmonton Music Awards. Obviously, success didn’t have to wait too long to arrive.

If you’re “Young & Able,” then watch this music/lyric video from Kane Incognito, off Brothers:

In October of 2017, Kane Incognito’s debut record, appropriately titled Brother, was released. Another single followed in June of the following year with “Diagnose Me,” which we previously exclusively premiered for you. That song was also met with critical praise, receiving a nomination for “Indie Rock Recording of the Year,” again at the Edmonton Music Awards. With several festival appearances behind them, including Seven Music Festival and Wild Mountain Music Festival and opening slots for Hey Ocean!, Elle King, Banners, Carmanah, Twin Bandit, and Grandson, the journey carries on for the talented foursome.

Check out the rather scenic cover artwork for “The Breakaway:” 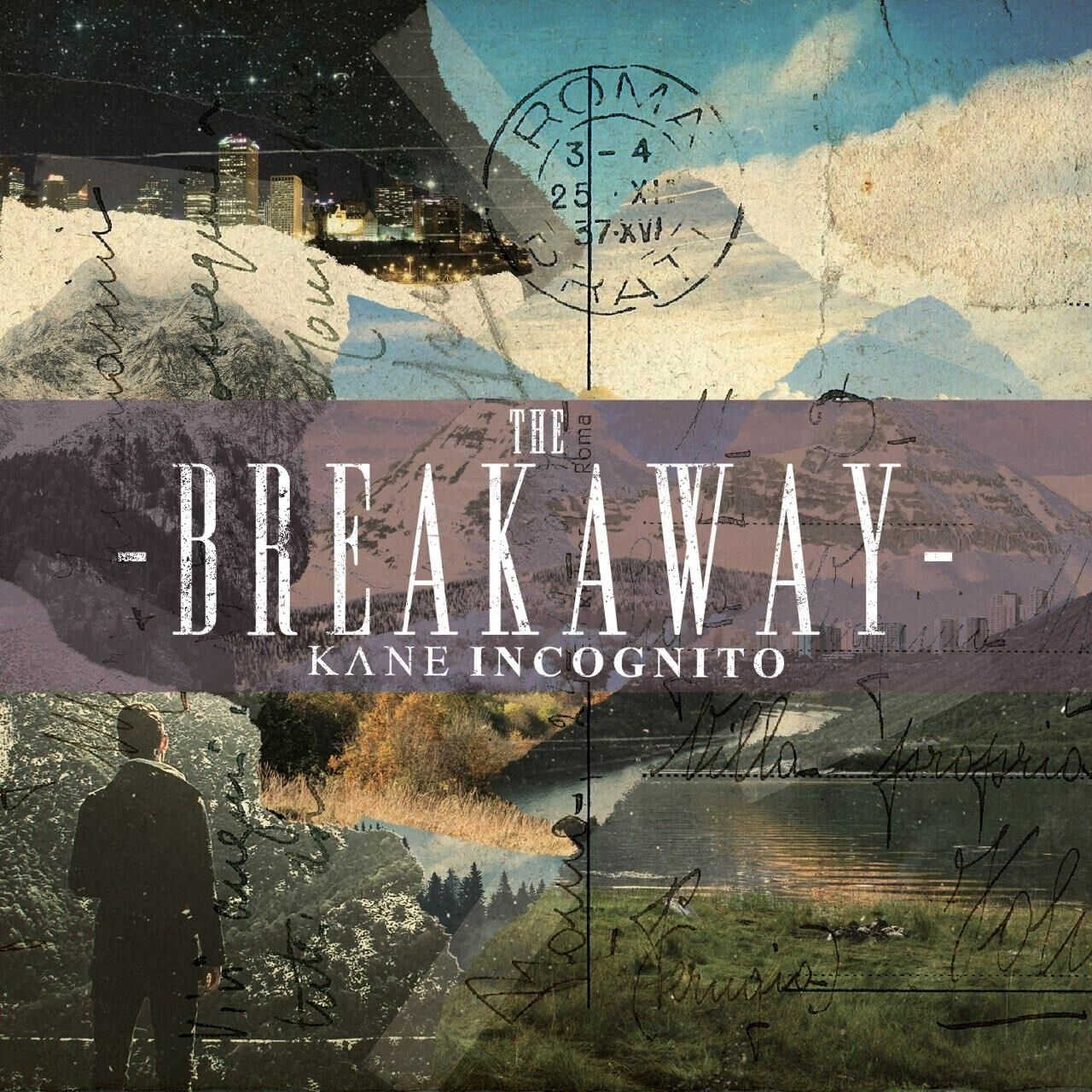