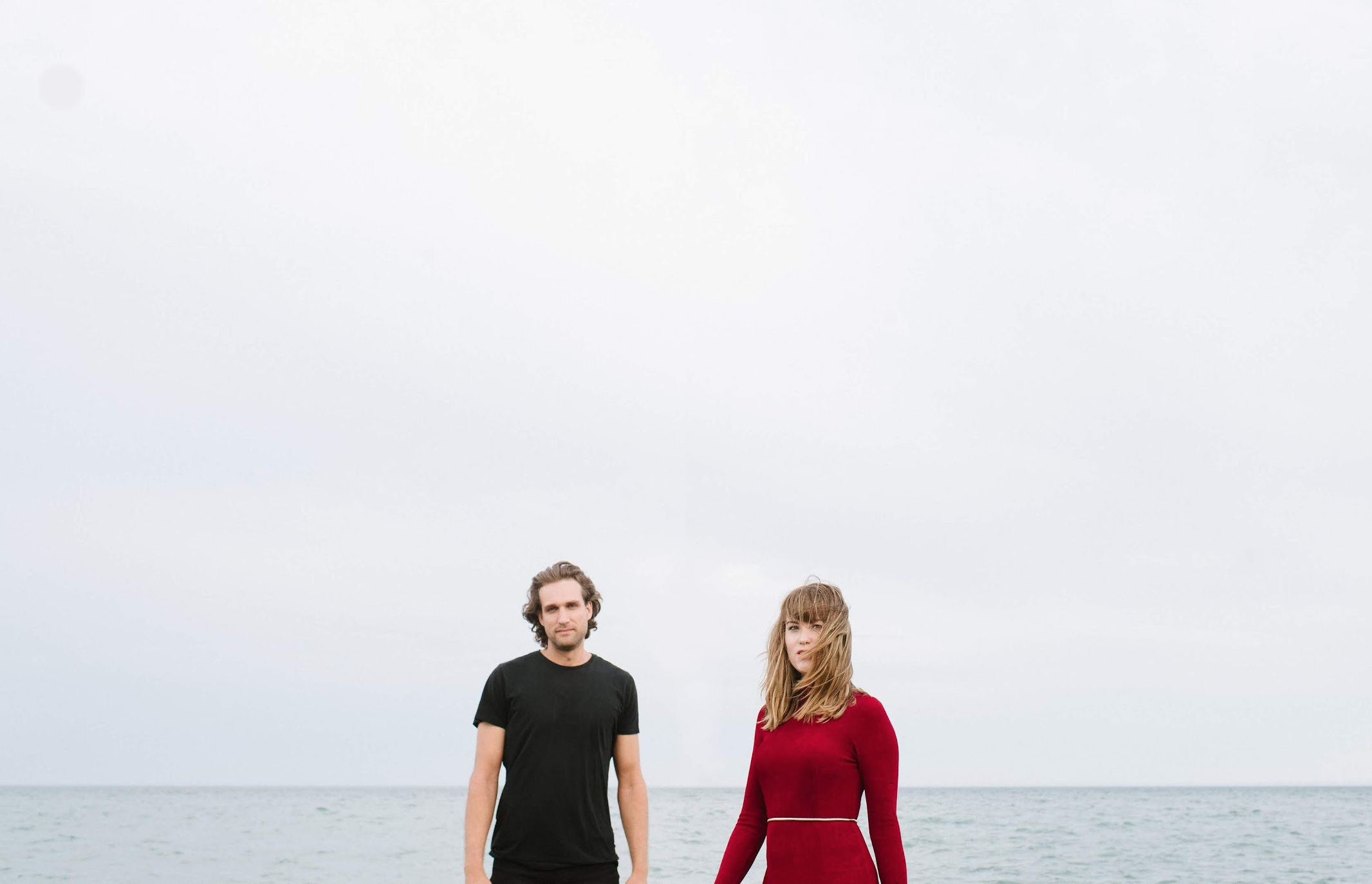 By Christopher Gonda 07/08/2019
0
Share
Share on Facebook Share on Twitter Pinterest LinkedIn Email
Article Views: 143
In The City, a delicate Toronto based duo, are becoming known for their sentimental, poignant songwriting and tranquil compositions. While their first two singles were celebratory and uplifting, “Every Single Day” explores the stillness and grief found in life after loss. Reflective and poignant, mature and dynamic, “Every Single Day’’ heralds the next stage in the autonomous young duo’s rapid evolution as songwriters with exceptional chemistry and a unique approach. They found that groove when they found each other some four years ago.

What inspired the lyrics of “Every Single Day”?
“Every Single Day” is about the quiet emptiness that envelopes your home when someone you love is no longer there. Following the passing of Ashley’s mom from cancer, we rewrote some of the lyrics to better reflect her father’s perspective – what it’s like to live alone in the house you shared with your life partner.
What’s your favorite lyrical line in the song?
“The things I thought I need show their true face to me” –  We are all guilty of worrying about things that aren’t actually that important. Often it isn’t until we are forced to confront our biggest fears that we learn what matters to us the most.
How would you describe your sound to someone who has never heard it before?Folk-pop that is story driven and cinematic. 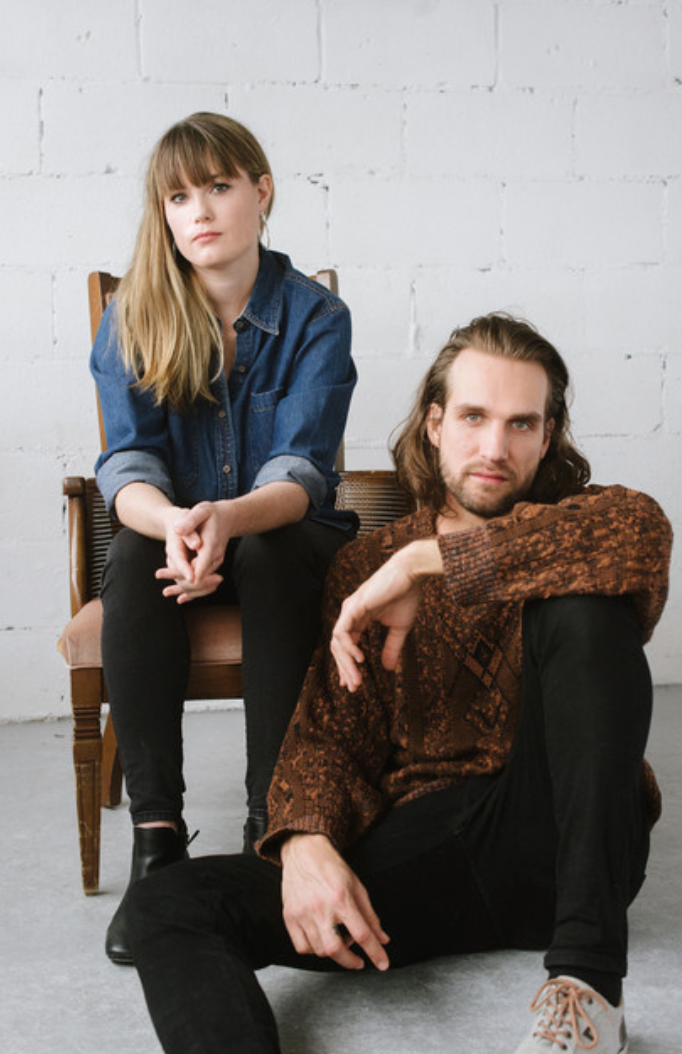 What’s the story behind how you became a duo?We met at a studio in Toronto, Canada where we were both recording music for different projects. Timon asked Ashley to help him write a song for a tv commercial. We realized that we had a strong musical chemistry so we continued writing together and eventually decided to form a band. What can fans expect next?We are writing new material and working as composers/songwriters for film/tv.
Connect with In The City:
Instagram Spotify
Instagram Spotify
0