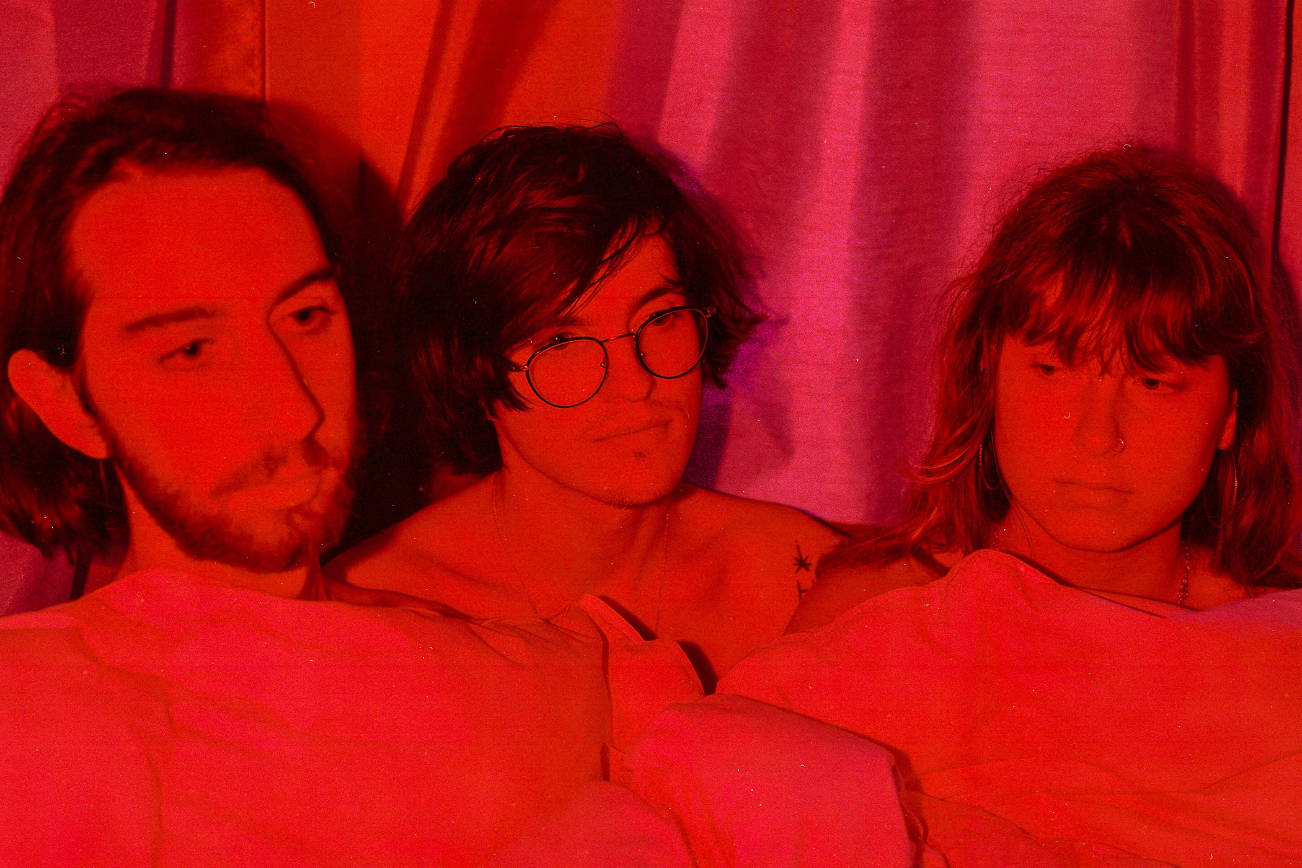 We hate to admit it but we all enjoy some ‘dirt’ every now and then, right? Well, we’re pleased to report that New York City-based emo folk group Dirt Buyer have released their latest single “IKIF” and we have the exclusive premiere for you. We suggest you pre-order/purchase the song now through the band’s official Bandcamp page. A steady storm has been forming around Dirt Buyer lately, thanks to their frequent shows in and around New York City, establishing themselves playing with acts such as Sloppy Jane, Current Joys and Justus Proffit.

With an exclusive and insightful comment regarding “IKIF,” Dirt Buyer stated, “I’ve always taken to writing music to deal with things. It’s one of those things that I’ve done forever and just gotten better at because I have to do it… Where like the first (album) was about everything that was happening at the time that I wrote the album, ‘IKIF’ is more about feelings and stories. But I’m always going to write music because I have to, no matter the circumstances. I’m doing it because that’s the only thing that I can do, and I have to do it to feel like a person.”

So about that premiere… Listen to Dirt Buyer’s brand new song “IKIF.”

The three-piece Dirt Buyer actually began as something quite different. The beginnings of the group date to an attempt to create a two-piece noise-pop project by drummer Ruben Radlauer (Model/Actriz, BOYO) and guitarist and vocalist Joe Sutkowski (Toledo, Jotay) that fell apart. Proving that in every end is a new beginning, this disbanded project morphed into what became Dirt Buyer which is a more personal project than what had been originally planned. Bassist Emma Stacher then joined the fold and the lineup was compled for the release of their debut album through Danger Collective.

If you’re looking for an ideal introduction to Dirt Buyer then look no further to this short, intimate, and moving live set from the band.

NSFW!!! Check out the artwork for the “IKIF” single: 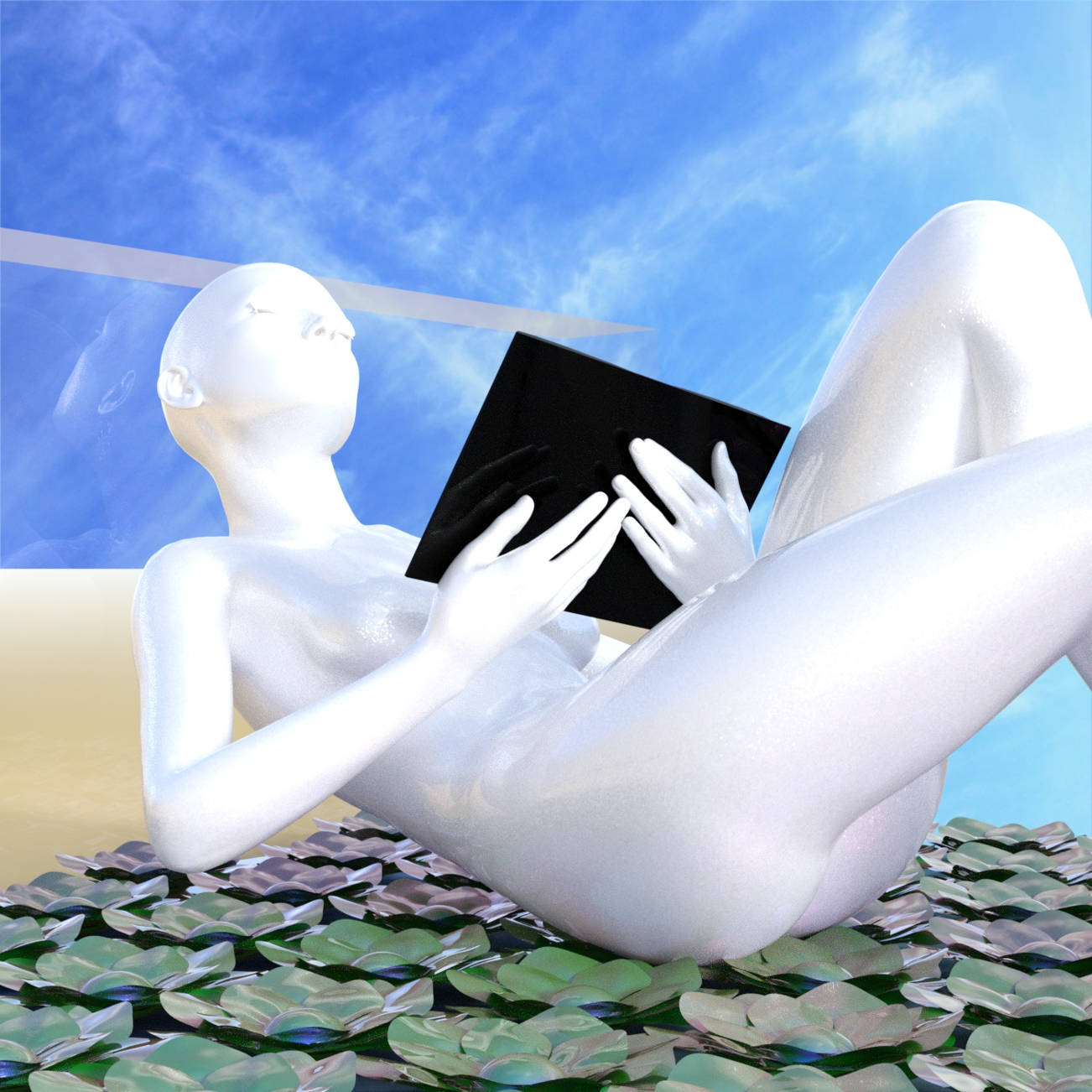