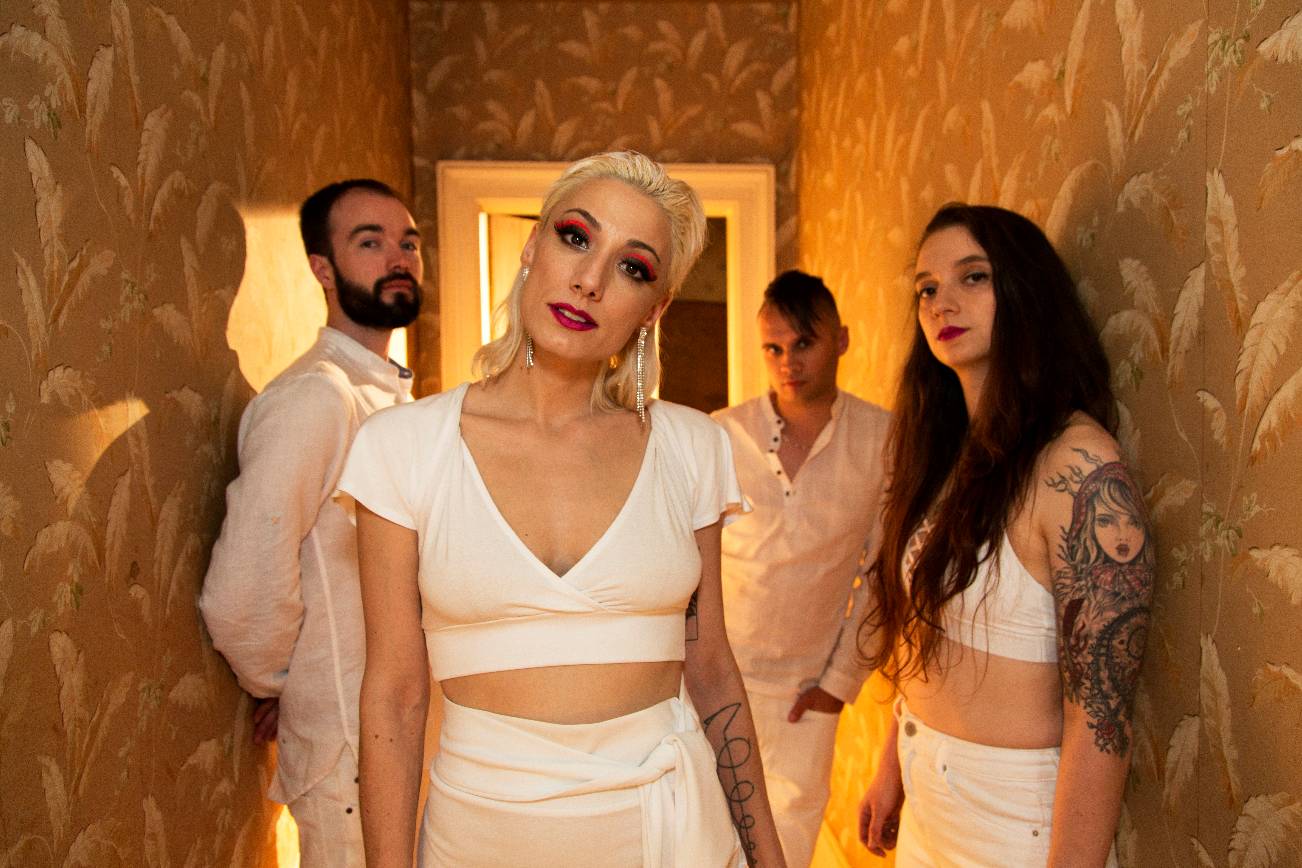 Hamilton, Ontario has become a hotbed of all forms of activity: from real estate development to hot new foodie-friendly restaurants to wicked spots for weed (yes, pot), the port city is booming and offering a growing stream of musical talent. One such group is the independent alternative rock quartet Another Crush, for whom we’re today pleased to debut the new single and video, “Hope You’re Happy.” A very new act, Another Crush was born in 2018 when musicians Heather Valley (vox, guitar), Taylor Roberston (lead guitar), and Dave Habza (bass) bonded over a love of all things ‘90s rock.

The resulting output is raw, revved up, and ready for large scale aural consumption; it’s music that’s as current as it is nostalgic and alt fans are going to love it. Check out the video premiere above, the “Empty Promises” video below, and the rest of the group’s music on Spotify right here.

Speaking of the new song, vocalist Heather Valley said: “I am no stranger to heartbreak. The love of my life was an addict and a con man. Accepting that was a struggle. He continues to contact me over two years later – much more now after he got out of jail in January. Moving on feels impossible because I cannot escape the narrative, and he cannot escape himself. I had a brief and very passionate relationship last year with a man who went back to his ex. In letting go, I realized that when you say ‘hope you’re happy’ it is a wish both for them, and for yourself, even though it may not be clear what you even mean.”

Elaborating further, Valley previously noted that “‘Hope You’re Happy’ is the last thing you say to someone before letting them go. It is a meditation on lost love, trying to get it right the next time, and the difficulty in living with yourself.” 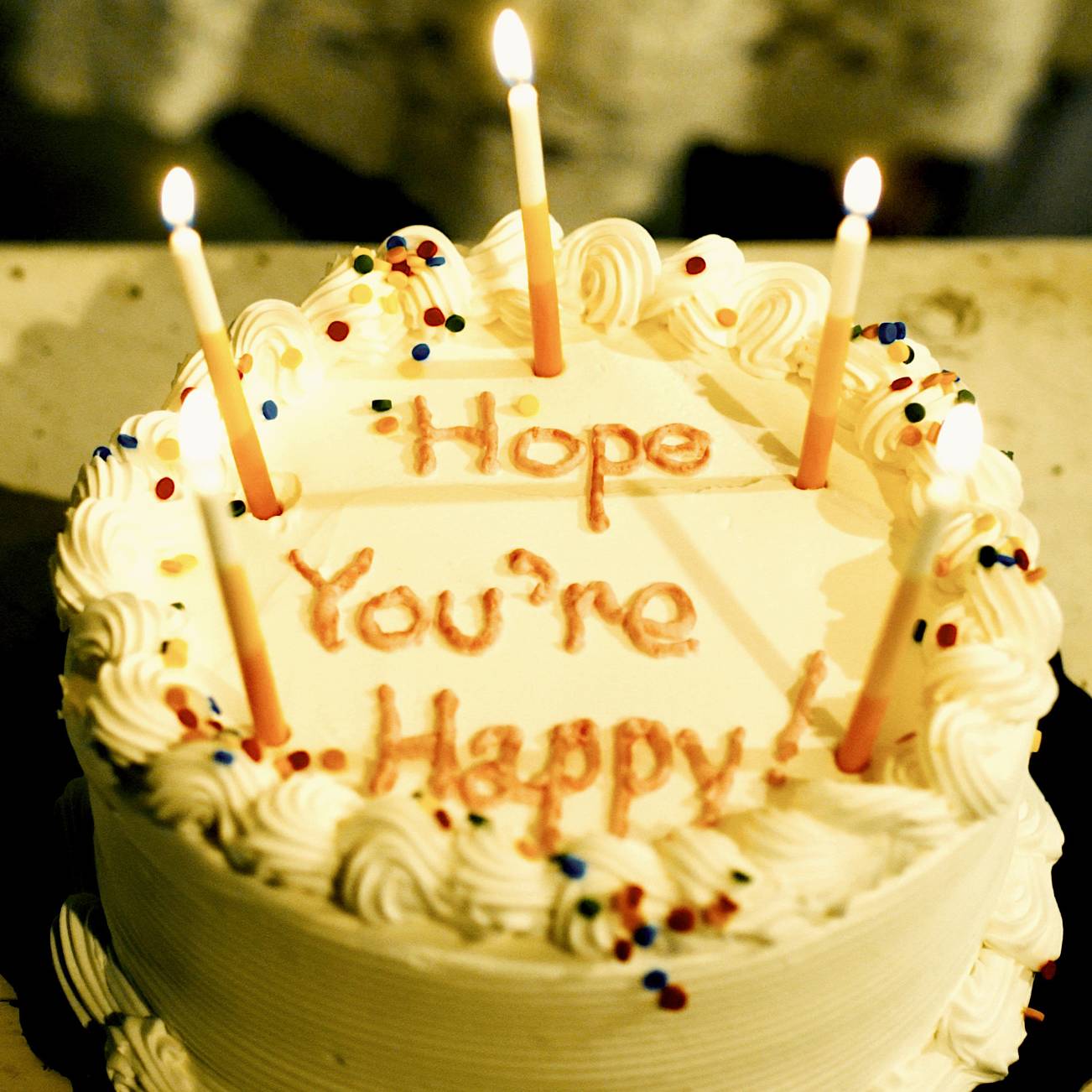