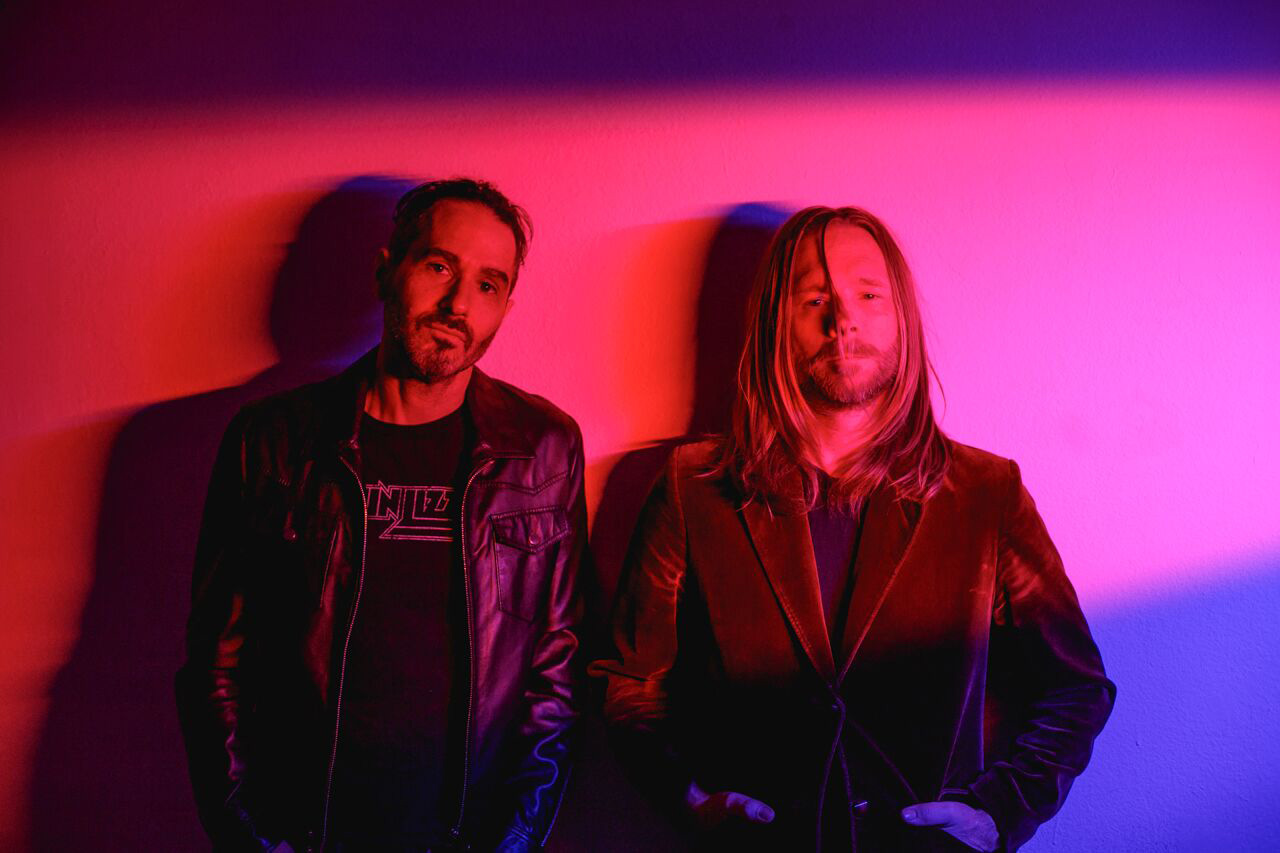 Guest Blog: WE ARE STRANGERS’ JOSH KRAMON on the Writing and Recording of His New Self-Titled EP

We Are Strangers is the brand new musical venture from Josh Kramon, who is well known for being an accomplished television composer. He has previously written scores for The CW’s iZombie and Veronica Mars, as well as Fox’s Lethal Weapon, Starz’s Party Down and ABC’s Forever. Kramon was motivated to form We Are Strangers after he experienced a series of life altering events which included separating from his wife of eighteen years and spending a short time in drug rehab for a methamphetamine addiction.

We Are Stranger draws on Josh’s roots in ‘70s and ‘80s rock, along with the electronic edge he brings to his television scores. Balancing those influences, Kramon has written and recorded the band’s debut, self-titled EP of six tracks (available to stream on Spotify here and SoundCloud here), co-produced with Luke Adams (Pete Yorn, Jacob Dylan and Brandon Flowers). Each song is an atmospheric, cinematic story that could fit into a dramatic scene or credits sequence in a film. In a special guest piece today, Josh Kramon offers a behind-the-scenes feature on the writing and recording of the release, along with an inside look at three of the key tracks on the new We Are Strangers EP.

Here’s a quick peek at Luke putting down some synths in studio:

Guest Blog with Josh Kramon on We Are Strangers’ new self-titled EP:

This will be the first release under the We Are Strangers moniker. I’ve put out a few records under my own name where I would rush to finish the music between TV seasons before I had to put my composer hat back on. I produced them all myself and played most of the instruments myself. So this was the first project where I worked with a producer. It was also the first time I didn’t rush the process so I could get back to my TV work. We ended up taking almost a year to finish, working off and on as I was writing the music for iZombie and Veronica Mars episodes.

As far as the process, Luke and I would usually start recording acoustic guitar, drums and vocals. Then we put a lot of thought into adding synth and electric guitar textures over that. Luke helped a lot with structuring the guitar parts, synth parts and, of course, since he’s also a drummer, playing all the drums. Generally, when I work on songs it’s as a break from writing TV music. So I’m usually just focused on the freedom of playing whatever I want, which is often just straight up, stripped down rock. But Luke thought in terms of what best served the songs, so he helped guide my guitar parts to be more textural and atmospheric, which worked much better for these tracks. That’s why, even though Luke is not an official member of the band, I’ve included him in a lot of the social media, since he was such an integral part of the project.

Here’s an exclusive snap of the boy’s getting some work done in the studio: 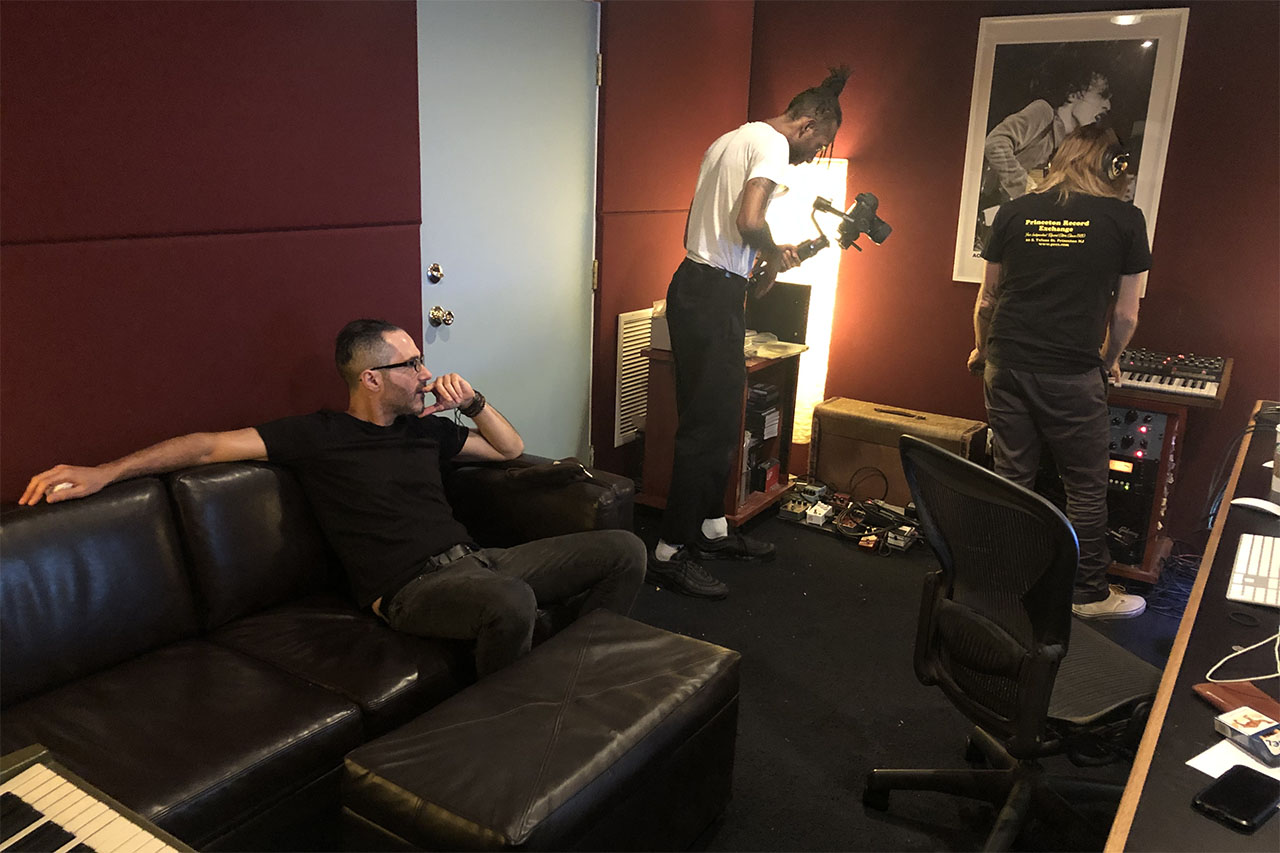 We Are Strangers may not fit perfectly with a lot of the music that’s out there right now, but I’m not so worried about that. A lot of the music’s themes about isolation-versus-connection are becoming more and more relevant as social media and technology become so ubiquitous in our lives. I’ve always felt a bit like a stranger in the world, so connection was a challenge for me even before social media. Music always was, and still is, how I best stay connected to the universe and all of life and existence.

“Loaded” is about being at a party where everything seems to be going right, but, under the surface, there’s just a lot of emptiness and a lack of real connection. And, of course, people get too fucked up and things get out of control. We actually did a more rock version of this one that didn’t make it onto the EP. I just started hearing it in that 70’s acoustic vibe and then Luke added all those beautiful synths over the top.

Check out the track “Thirty Days,” inspired by Josh’s time spent in a drug rehab clinic:

“Beaches” really works on two levels. It’s partly a romantic song about two people getting out of their shell and traveling to beautiful places. Yet on another level – and this might sound strange -it’s actually about isolation, addiction and hopelessness. In the verses, we are stuck at home isolating ourselves from the world and hating what our lives have become. Then in the chorus, there’s a liberation from ourselves and our lives, and we head to the mountains, beaches, deserts etc…

“Thirty Days” came out of the year my wife and I separated and my time in rehab. It’s trying to reconcile how we tend to blame others for our downfalls, when so much of what we’re fighting are our own demons. That’s how the first verse of the song juxtaposes with the second verse. I like that we kept this stripped down and didn’t add drums and percussion. Bob Dylan’s album Bringing It All Back Home has a lot of songs with just acoustic guitar and electric bass, and I’ve always loved that sound. And, of course, Luke added that prophetic synth line that helped bring out the sadness and the longing of the lyrics.

We Are Strangers is out now. Don’t be a stranger – give it a listen: 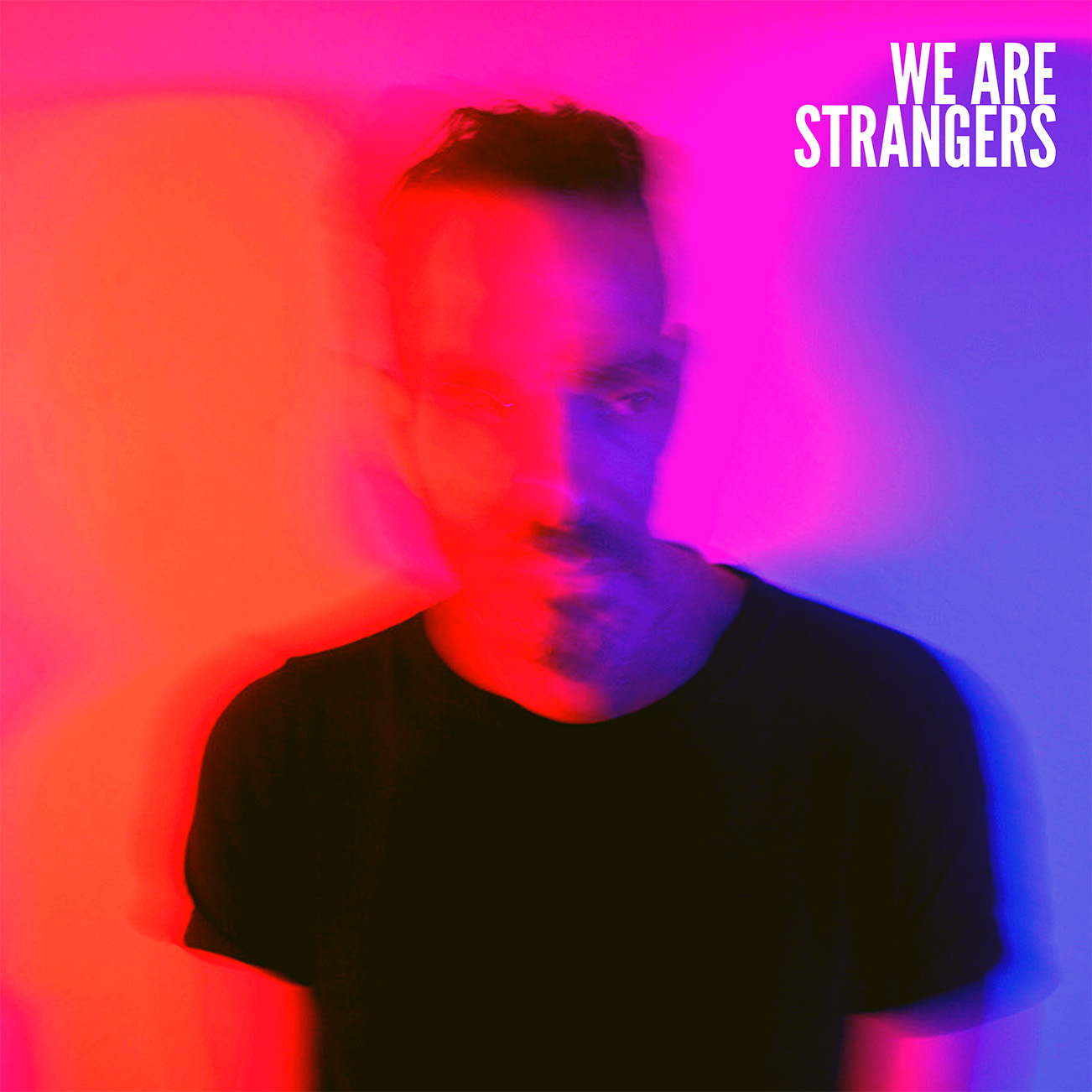