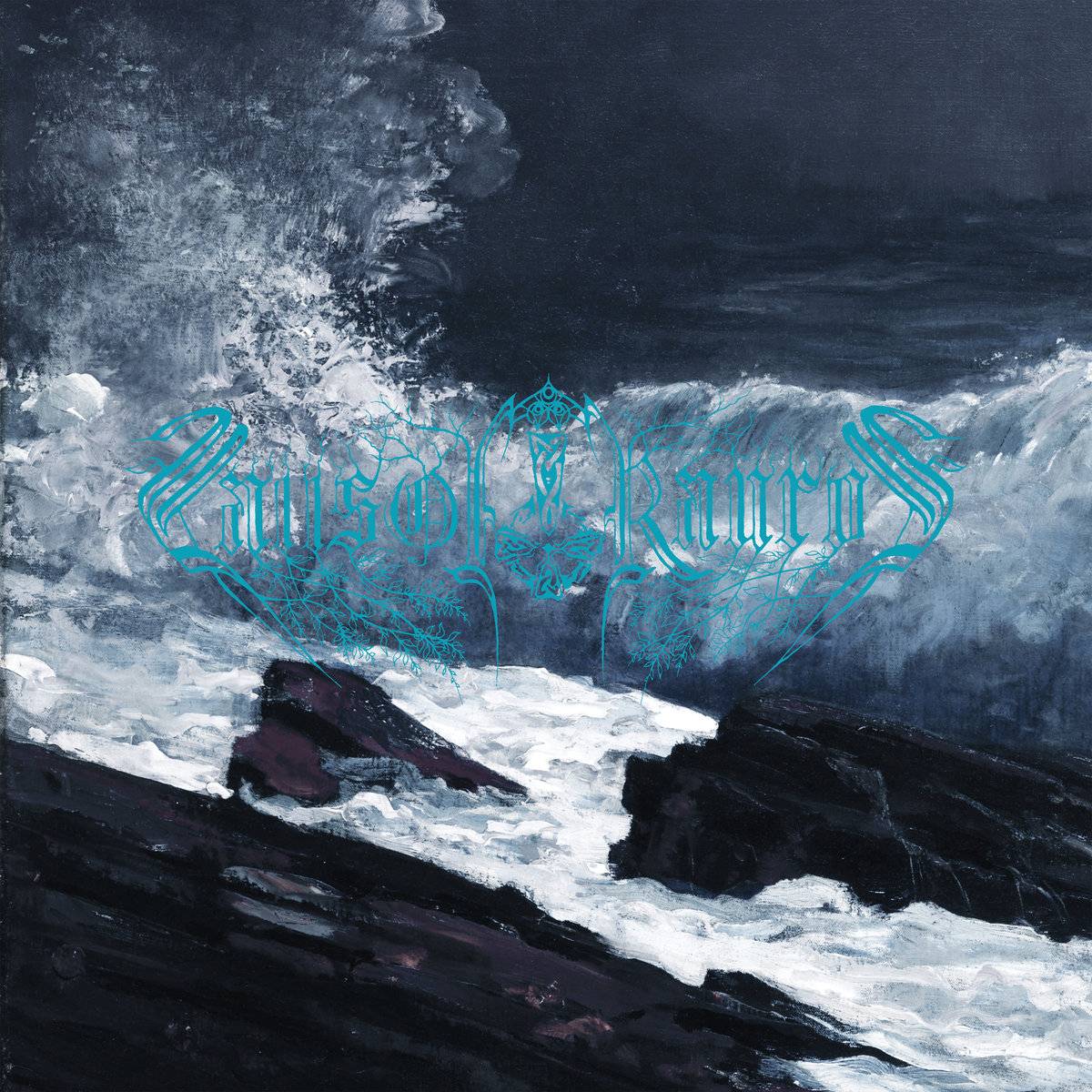 Meditative and beautiful aren’t words one often uses in the context of black metal. But Patterns in Mythology, the new album from Portland, Maine’s supreme atmospheric black metal export Falls of Rauros, deserves all this praises and more.

Building on the strength of an exceptional back catalogue, Patterns in Mythology stands as a proud addition the black metal canon. One immediately obvious strength is how accessible it is to those who may not be well-versed in black metal. There are plenty of frosty tremolo riffs and blastbeats, such as those that open “Weapons of Refusal,” the record’s first full song. The accessibility comes from how well these black metal touchstones are interwoven with gorgeously expansive melodic passages that wouldn’t sound out of place on an early Sólstafir or latter-day Alcest album. Take the instrumental passage in “New Inertia,” for example: the prominent bassline grounds the melody while the lead guitar soars into the clouds. Beautiful. Alcest couldn’t have done it better. Juxtaposing it with black metal that’s neither too murky nor too noisy makes both stand out better.

All of this is woven together to conjure a great sense of place, something atmospheric black metal is uniquely good at doing. For example, Saor brings to mind the misty highlands of Scotland, Panopticon the vast plains of Appalachia. Falls of Rauros evoke the sensation of sitting near a waterfall, albeit a fictional one. For those not in the know, it’s the waterfall over which Boromir’s body is sent in Lord of the Rings. They are far from the first band to be inspired by J.R.R. Tolkein’s “Middle Earth,” but they are one of the few who really delve into the beauty of the world itself rather than simply appropriating its names as a lot of black metal bands have done. The listener truly feels as if they are on a riverbank near a waterfall. The heavier riffs and blastbeats are the powerful water surging over the cliffs, and the melodic sections evoke the beauty of the scene itself. The whole effect, at times, is to make it seem as if the water is rushing over you, cathartically washing the cares of the world away.

Curtesy of Gilead Media, the full Patterns in Mythology album can be streamed here:

All these lush soundscapes could feel a tad overlong, as can often happen on albums like this, but there’s never a moment wasted on Patterns in Mythology. Even when the guitars are given carte blanche to go wandering off into the realms of instrumental wizardry, as they do incredibly well in the denouement of “Last Empty Tradition,” they never go too far. There’s never a feeling of them just masturbating with their instruments – a frequent pitfall of songs with run times longer than five minutes. In fact, the one duff note of the record is the clean vocals on “Renouvellement.” They just don’t work. The shortest song on the album serves as an aural palate cleanser before the build towards the final climax, but would work better in this regard without the clean vocals.

Beyond this, the chemistry between the musicians is tight, and the passion being poured into the music is palpable. “Memory at Night,” the album closer, brings back the orchestral bells and grandiose guitar motifs of “Weapons of Refusal” in such a triumphant manner the listener can practically feel it. It soon fades into a quieter melodic denouement that sees the album out like a warm sunset fading over the waterfall’s edge, but the rousing effect of that reprised motif lingers long after the final notes have faded.

Overall, Patterns in Mythology is a recording Falls of Rauros should feel incredibly proud of. It’s easily one of the best albums of this year, deftly mixing meditative and beautiful melodic passages with excellent black metal riffs.

If YouTube isn’t your thing, support the band and label via Bandcamp::