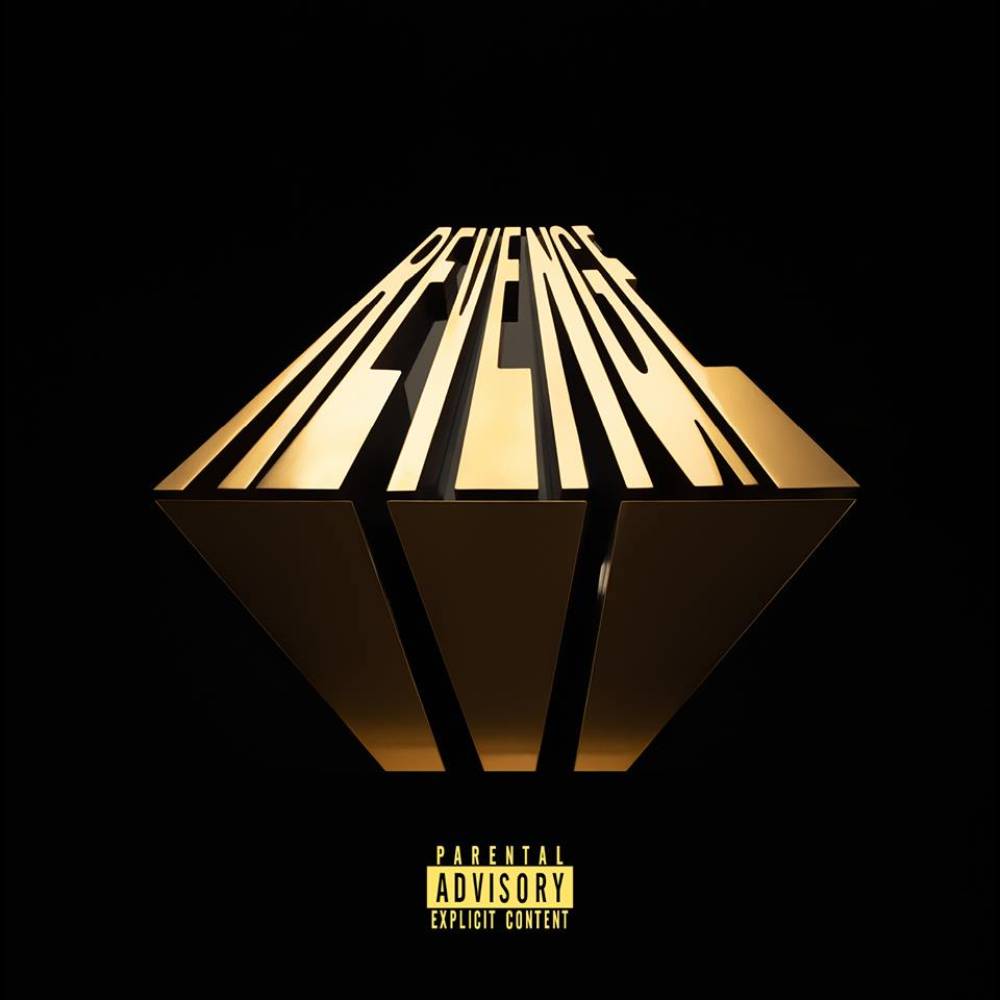 It’s the year of Dreamville and their new album, Revenge of the Dreamers III (check it out on all major platforms), solidifies it. If you don’t know, Dreamville is a hip-hop collective founded by J. Cole which consists of a plethora of talented artists. To be specific, the group consists of J. Cole, JID, Bas, Omen, Lute, EarthGang and Ari Lennox…they are like Lil Wayne’s Young Money from back in the day, but with a lot more diversity and lyricism.

Revenge of the Dreamers III, which dropped on July 5th, was one of the most anticipated releases of 2019, and, to say the least, it DID NOT DISAPPOINT. This album accomplishes a ton of phenomenal things, but, for me, three aspects really stand out. Firstly, it confirmed that the state of hip-hop is flippin’ fantastic. Secondly, it changed the opinion of many people towards J. Cole and Dreamville, and, lastly, the creative process behind these tunes may forever change the way artists approach the making of music.

In 2006, Nas famously proclaimed that hip-hop is dead, and, while this may have been true for a period of time, hip-hop is very much alive and well and this record proves it. This album has eighteen tracks with a combination of different artists on every song, and there are zero dim spots. There is literally nothing to complain about with this release; there’s lyricism, there’s amazing flow, there are fire beats, there are club bangers, and there are more introspective tracks. This is exactly what hip-hop is about and it’s beautiful to see.

Some “Sacrifices” are totally worth it:

Going into this album, everyone knew that J. Cole and the rest of Dreamville could rap their asses off; that was no secret. But in hip-hop there is an old saying, “Just because you are a good rapper doesn’t mean you are a good musician.” Many were concerned that this would just be a boring sleep-fest, but Dreamville proved all of the haters wrong while showing that you can in fact be a good rapper and make extremely captivating music.

In my opinion, as mentioned earlier, this album’s recording process was revolutionary. Basically, J. Cole and the rest of the camp rented out a building with a multiple studios inside for only ten days. They then sent out a bunch of invitations to a diverse set of artists and producers which they admired and with whom they wanted to collaborate. No songs were planned, no features were planned, no beats were planned; everything was done on the spot. Artists just walked around the building and popped in and out of various studios, and, if they heard something they liked, would simply add a verse.

The result is a diverse set of talented artists mutually respecting each other, having fun and creating dope collabs that are unexpected, but total fire. Who would’ve thought JID would ever be on the same song as Smokepurpp, or that J. Cole would have a collaboration with Young Nudy? As a hip-hop fan, it makes me extremely happy to see artists from all different corners of the genre come together and make dope music.

If you have the time, check out the Revenge Documentary for some behind the scenes illumination: